The Conservative government is launching a new guaranteed pension benefit for injured veterans but the Royal Canadian Legion says Ottawa still needs to do a lot more.

The new Retirement Income Security Benefit is meant to address a concern that some moderately to severely disabled vets are facing a significant drop in income when they hit 65. The new benefit would provide monthly income support for life. That support would be means tested and distributed on a case-by-case basis.

The announcement is the first major change put forward by new Veterans Affairs Minister Erin O'Toole, who was promoted to replace Julian Fantino in a January cabinet shuffle. The former minister had become a political lightning rod for critics who challenged the Conservative government's record on a wide range of veterans issues, including benefits and the quality of services provided by the department.

In an interview, Mr. O'Toole said the new policy addresses what he views as the most significant problem with veterans charter changes launched in 2006.

"This was the biggest gap," he said. "This was a clear public policy miss." 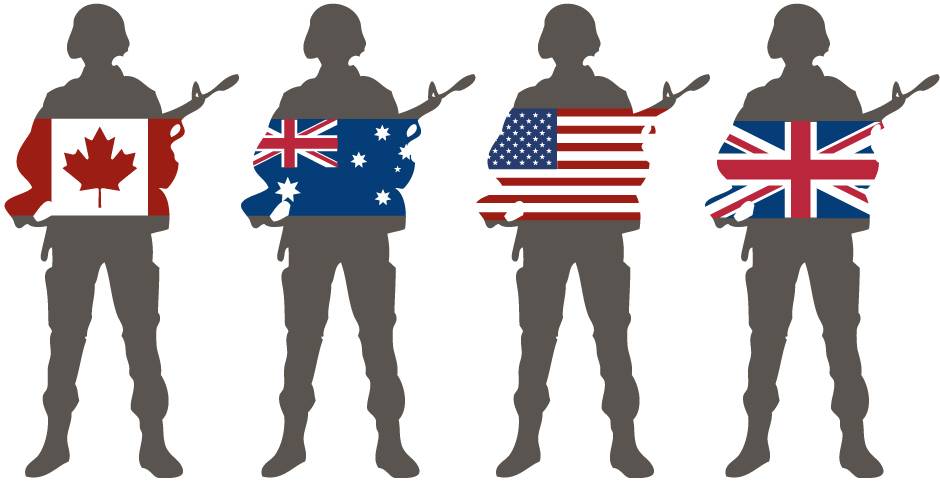 Folio: Benefits for wounded Canadian veterans do not stack up

The minister also indicated that he is working to announce additional measures for veterans.

"There will be things that I hope to include in the coming weeks," he said.

Royal Canadian Legion spokesperson Bruce Poulin said the organization is "cautiously optimistic" regarding Monday's announcement. But the Legion said the announcement "falls short" by only responding to one of 14 recommendations made last year by the House of Commons veterans affairs committee.

Mr. Poulin said the Legion still has questions as to how the new benefit will be calculated and whether it will be adequate.

"We are pleased that they are providing something when there was absolutely nothing," he said.

The Legion had previously identified this issue as being among the top three most urgent areas for the government to act. The other two areas include increased benefits for reservists and increasing disability awards for veterans.

Retired Major Mark Campbell, who lost both of his legs in Afghanistan and is among the veterans affected by the policy, said the government is not tackling the most important and costly issues faced by veterans.

"On the face of it, it would seem to be a positive but very small first step in terms of addressing the substantive issues yet to be addressed by Veterans Affairs," he said.

Mr. Campbell, a participant in a class-action lawsuit brought by Afghanistan veterans who are fighting for more generous pension benefits, opposes many of the changes enacted in 2006.

He said the reduced benefits under the 2006 rules mean he loses out on $35,000 a year in disability benefits that he would have received under the previous system.

Mr. Campbell said the lawsuit, which he indicated could ultimately end up before the Supreme Court of Canada, would continue.

Monday's announcement will have little immediate impact, with an initial estimated cost of about $2-million a year for the federal government, given that it primarily applies to veterans who are not yet 65.

The government estimates that 261 veterans and survivors will receive the payment by 2020. The number of beneficiaries and the cost to the government is expected to rise over time.

Veterans Ombudsman Guy Parent was with Mr. O'Toole in Toronto Monday for the announcement. In an interview, Mr. Parent said he was pleased with the new policy.

"It might apply to only 500 people or so, but it still means that these people will survive as opposed to being destitute," he said.

Opposition critics say the government is clearly trying to improve its image on the veterans file ahead of an election.

"They're trying to make these announcements … in order to deflect any kind of criticism," said NDP MP Peter Stoffer.