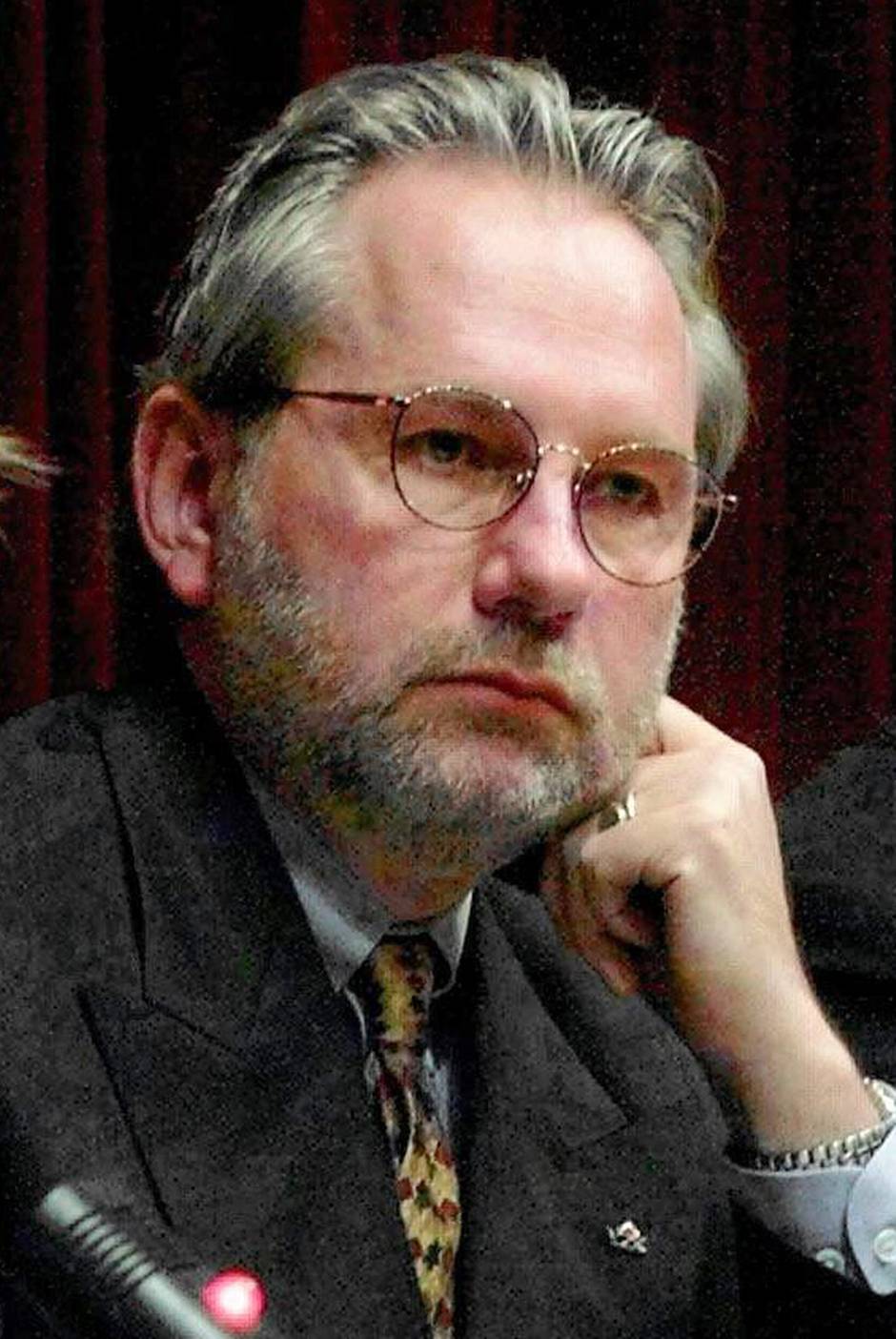 Mr. Harder managed the transition of Justin Trudeau’s Liberals into government when they won the Oct. 19 election. He was a respected bureaucrat for nearly 30 years and worked as a Progressive Conservative staffer in the governments of former prime ministers Joe Clark and Brian Mulroney. He later took top jobs in a number of federal government departments. 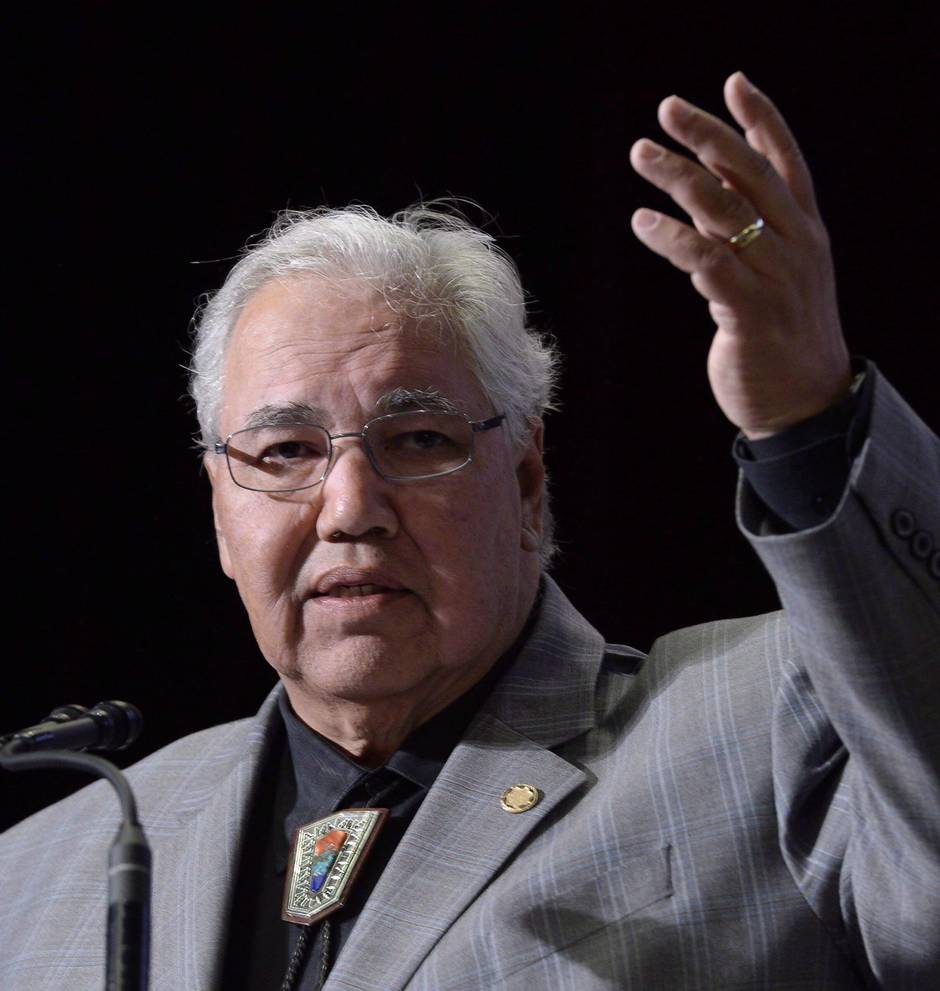 Mr. Sinclair is best known to Canadians for chairing the Truth and Reconciliation Commission into the abuse of indigenous children at Indian residential schools. He had a lengthy law career, is an expert in aboriginal law and was the first indigenous judge appointed in Manitoba. He was also co-commissioner of a Manitoba inquiry into aboriginal justice and, in 2000, wrote the report for an investigation into the deaths of 12 children at Winnipeg’s Health Sciences Centre. 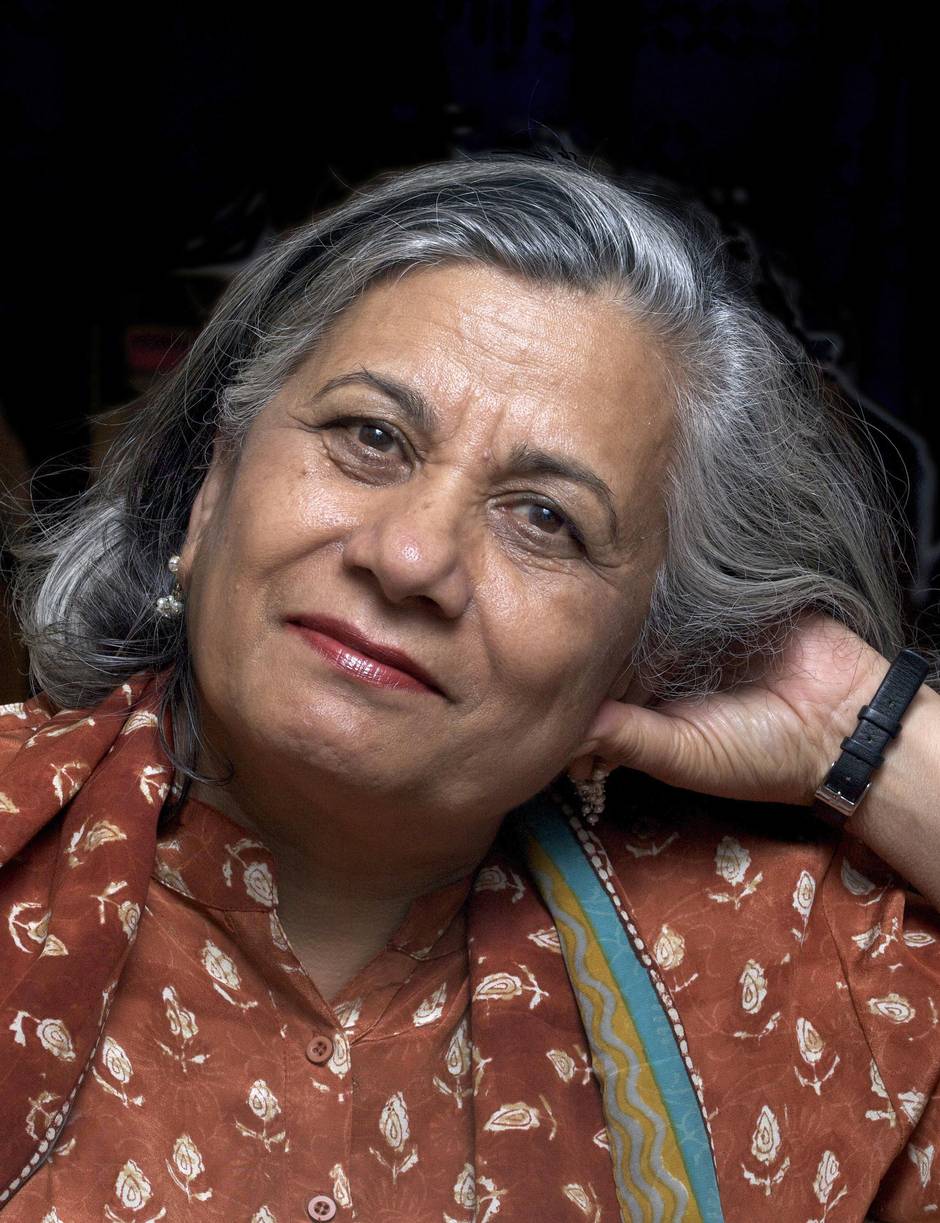 (Erin Elder for The Globe and Mail)

Ratna Omidvar, founding executive director and adjunct professor at the Global Diversity Exchange, a think tank within the school of business management at Ryerson University

Ms. Omidvar, who immigrated to Canada from Iran in 1981, is an internationally recognized expert on migration, diversity and integration. She is the former president of Maytree, a foundation created to fight poverty and inequality. She is also the chair of Lifeline Syria, which assists private sponsors in bringing Syrian refugees to resettle in Toronto. In 2010, The Globe and Mail named her its Nation Builder of the Decade for Citizenship. 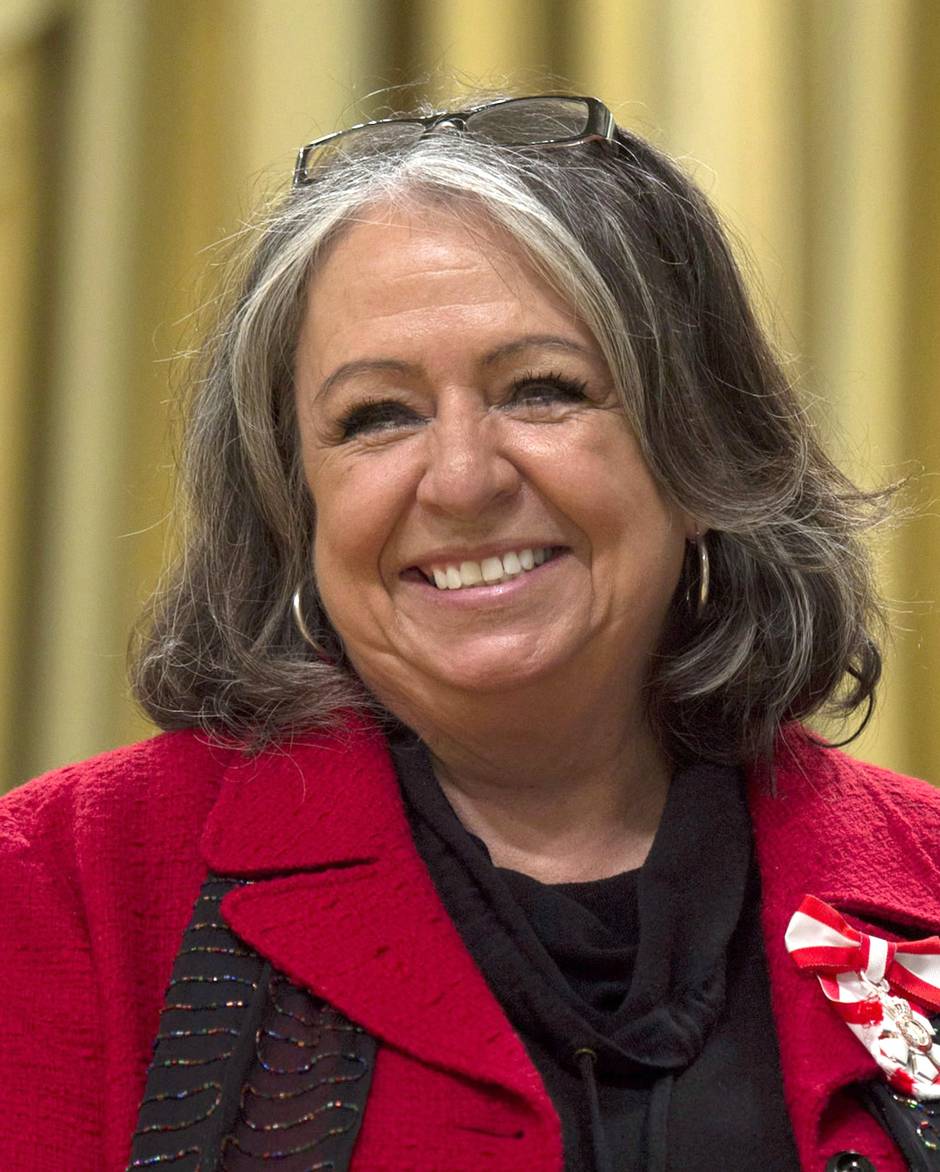 Ms. Lankin studied criminology before becoming a correctional officer and a probation officer. She then took a job with the Ontario Public Service Employees Union, where she helped to found the Ontario Coalition for Better Child Care. She was elected as a New Democrat MPP in 1990 and held several cabinet positions, including health minister. Ms. Lankin lost a bid to lead the provincial NDP in 1996 and later became president and CEO of the United Way in Toronto. 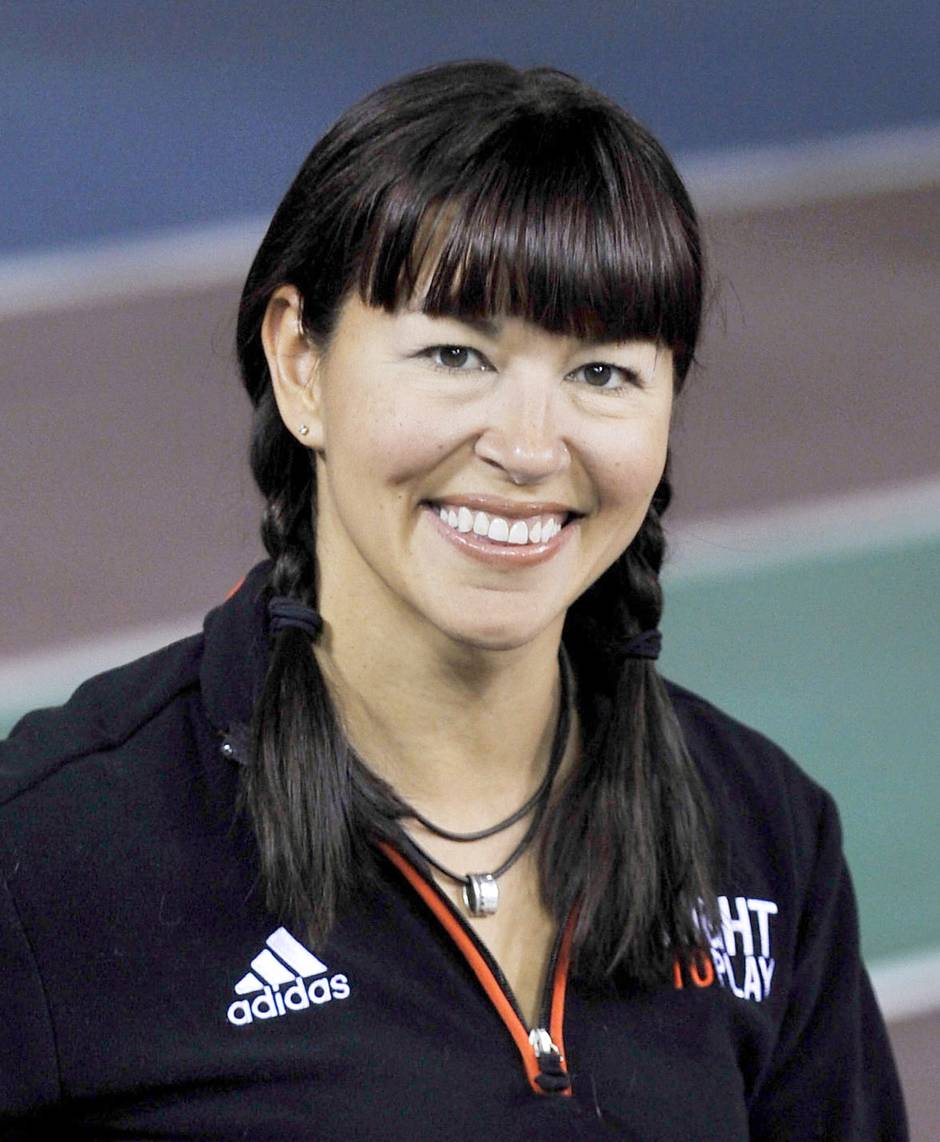 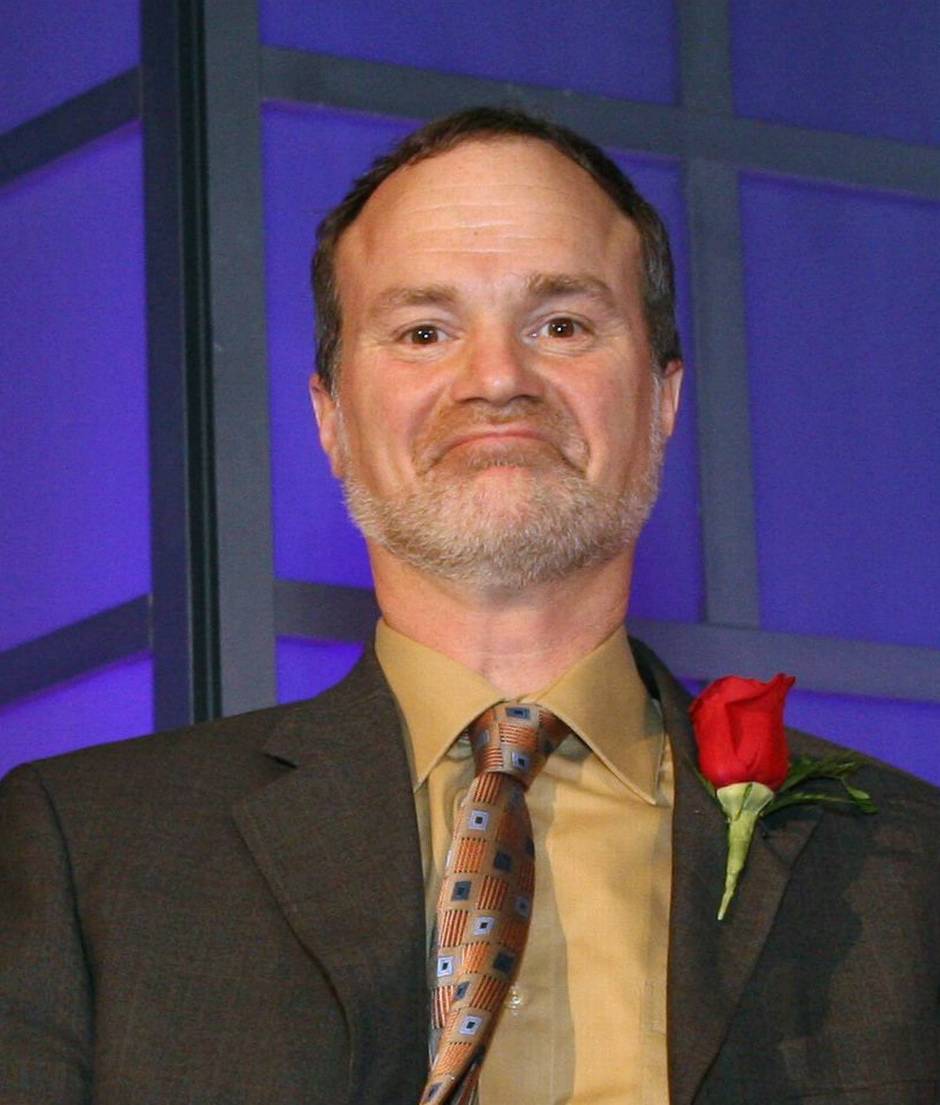 Mr. Pratte has been a journalist for three decades, primarily covering politics as a reporter, columnist and editor. He is is the author of six books about politics and the media. He is also an outspoken federalist and was one of the founders of The Federal Idea, a think tank that studies federalism and aims to improve its image in Quebec. 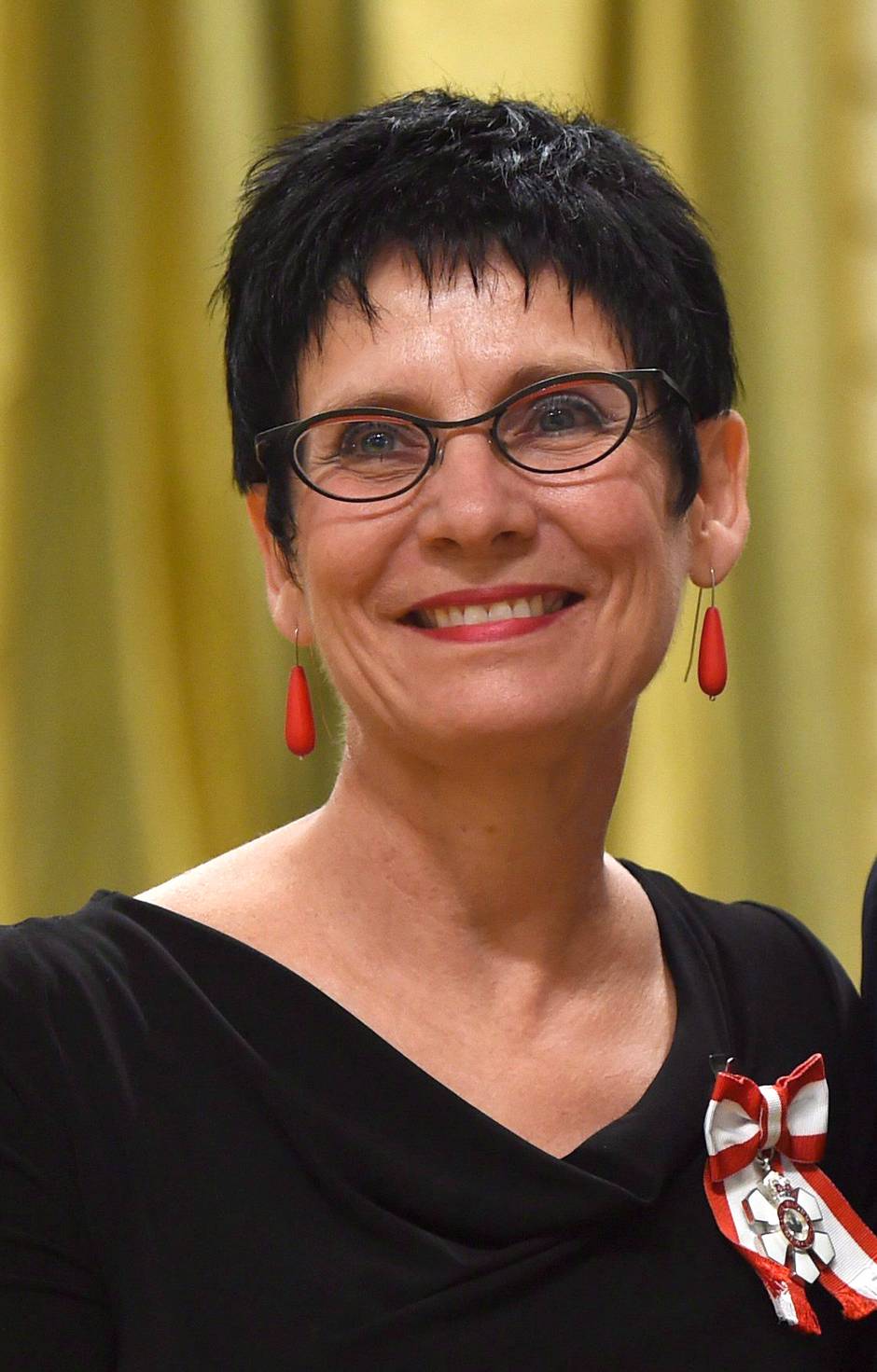 Ms. Gagné is known as a champion of French educational opportunities in Manitoba and obtained full university status for the Université de Saint-Boniface in 2011. She headed the institution for 11 years and oversaw the construction of its health sciences pavilion. She is a former professor of business administration, as well as a former high school teacher and principal. She has also played a key role in creating access to health care for francophones in the Winnipeg area.