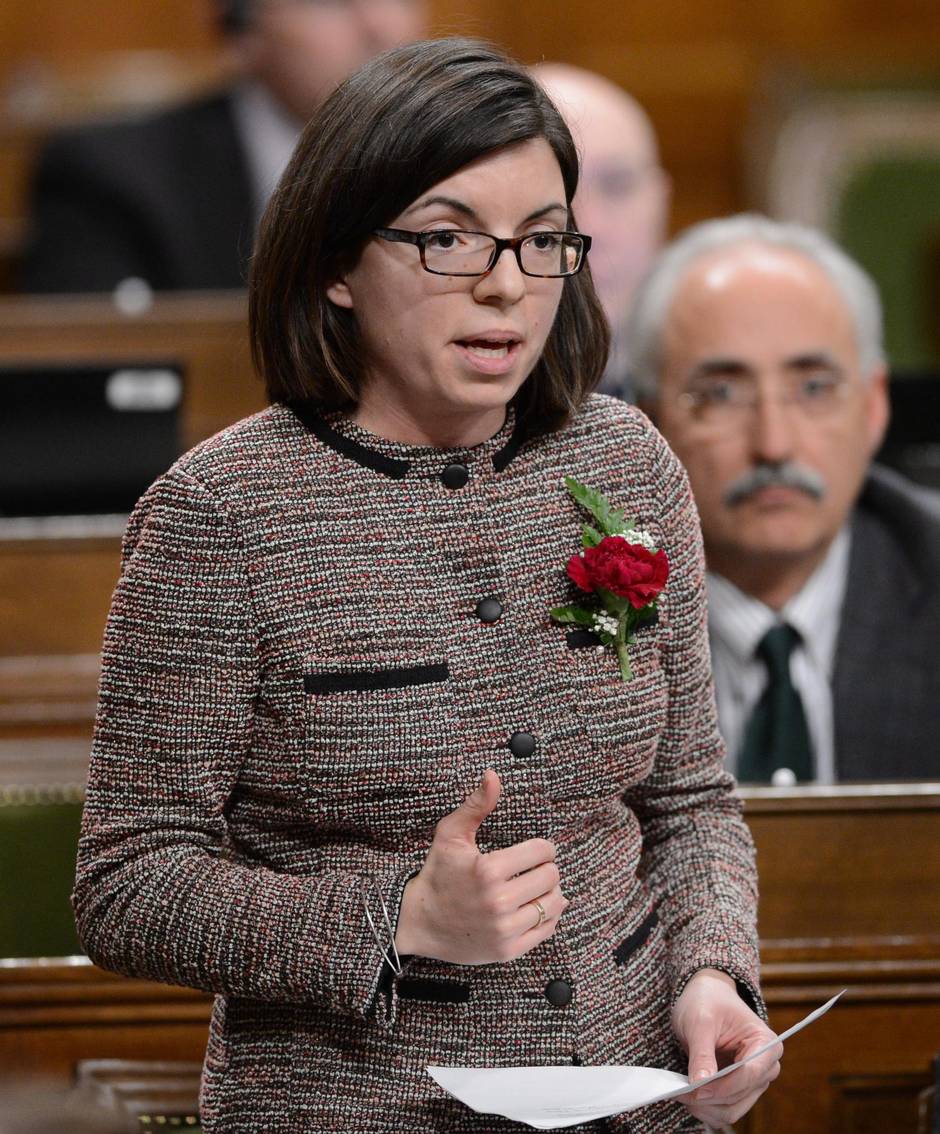 NDP MP Niki Ashton asks a question during question period in the House of Commons on Parliament Hill in Ottawa on Thursday March 7, 2013. (THE CANADIAN PRESS/Sean Kilpatrick)

At 33, the northern Manitoba MP has more than seven years in the Commons under her belt. Ms. Ashton, an advocate for indigenous and women’s rights, finished seventh in the 2012 leadership race, but she might appeal to those looking for the NDP to take a left turn. 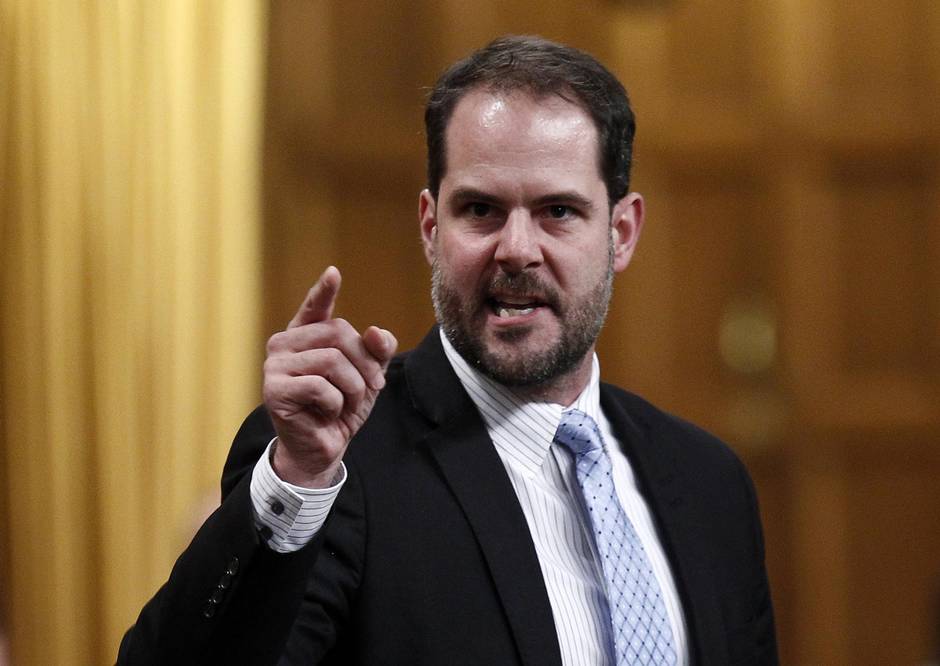 The NDP’s star Quebec MP may be the party’s best hope in the province, where the New Democrats lost more than 40 seats last fall. He’d be a dark horse for a party that wants a Quebec candidate, but might face attacks for once donating to a Quebec separatist party. 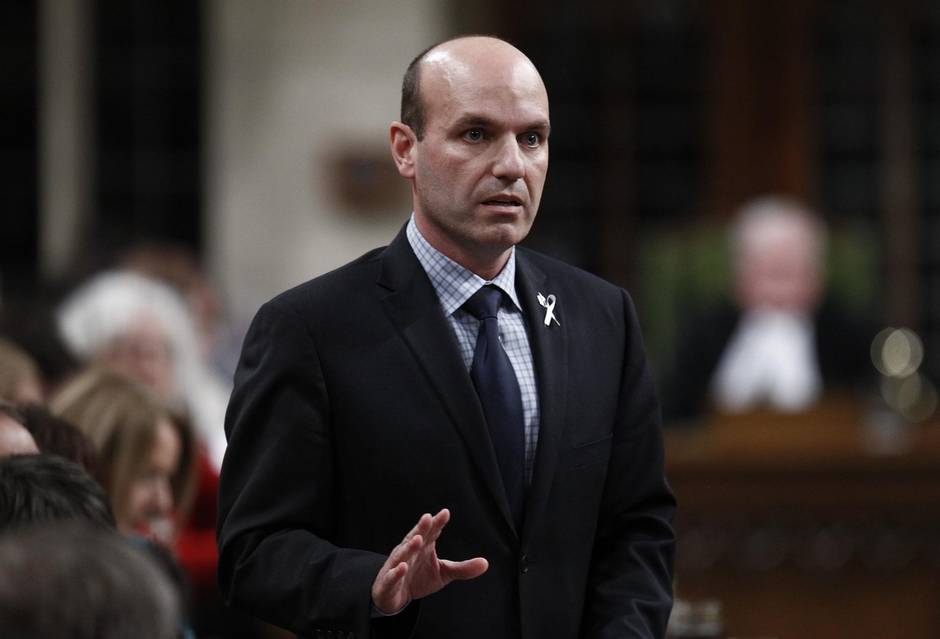 A well-liked, high-profile member of Mr. Mulcair’s team who served in major front-bench roles, the British Columbia MP was the surprise performer in the 2012 leadership race. If he runs, he might be hampered by his former call for co-operation with the Liberals. 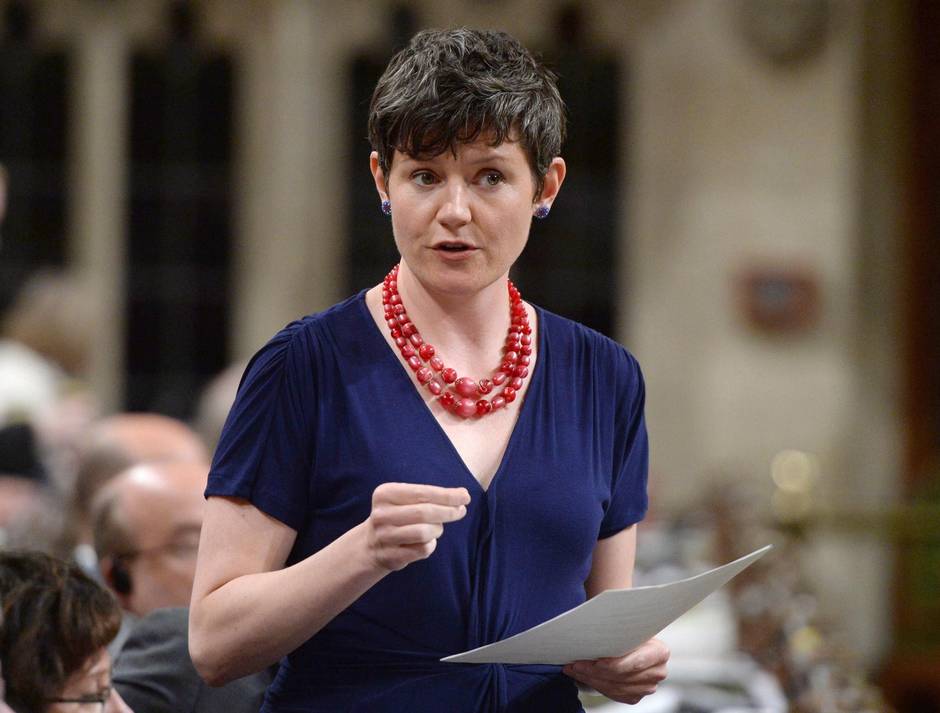 NDP environment critic Megan Leslie speaks in the House of Commons on May 29, 2014. (THE CANADIAN PRESS/Sean Kilpatrick)

The former Halifax MP, who lost her seat in the 2015 election, is still popular among the NDP grassroots and seen as a strong advocate of climate-change action. Now a senior adviser at the World Wildlife Fund, Ms. Leslie is also one of the voices behind the Leap Manifesto. 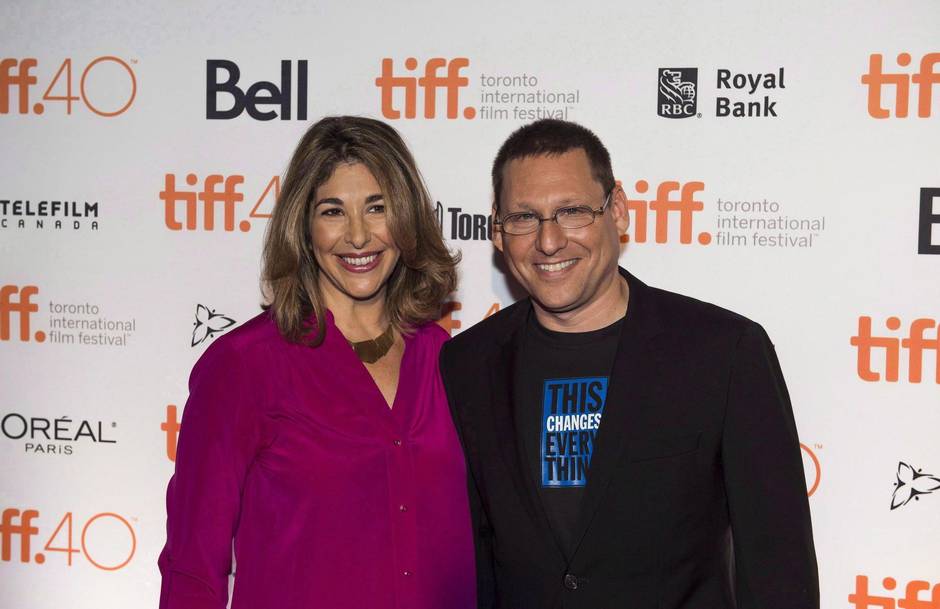 Director Avi Lewis, right, and author Naomi Klein of the film 'This Changes Everything,' stand for a photo on the red carpet during the Toronto International Film Festival press conference announcing the 2015 Canadian features and shorts lineup in Toronto on Wednesday, August 5, 2015. (THE CANADIAN PRESS/Aaron Vincent Elkaim)

Mr. Leap Manifesto is the Toronto-based filmmaker who helped draft the far-reaching plan now embraced by many in the NDP. Married to activist Naomi Klein, Mr. Lewis hasn’t indicated much interest in running for the party’s leadership, but his activism on climate change and social issues has made him a folk hero among Canadian leftists.