The first target for arrest was a top Quebec construction boss, the second was once No. 2 at the city of Montreal, and the third was chief fundraiser for the mayor's party.

Quebec's corruption crackdown struck the heart of Montreal's city hall and its construction industry on Thursday with the arrest of construction magnate Paolo Catania, Frank Zampino, a former city councillor who was the right-hand man of Montreal Mayor Gérald Tremblay, and former fundraiser Bernard Trépanier.

While investigators have scooped up municipal officials in Montreal suburbs, it's the first time the corruption investigation has made arrests near the top of Mr. Tremblay's administration. Last month, police arrested 15 people, including construction magnate Antonio Accurso, on charges of corruption, fraud, conspiracy and bribery, in the anti-corruption squad's first major operation.

Nine men were arrested in Thursday's sweep and charged with fraud and conspiracy. Mr. Catania and the former civic officials also face charges of abuse of trust. Police allege the men, led by Mr. Zampino, rigged a deal on a $300-million condo development in the east end of Montreal.

Investigators say the city officials fed information to Mr. Catania's firm, Construction Frank Catania, that helped it craft a winning bid for a large swath of city-owned land at a low price in 2007. In return, the city officials allegedly received about a million dollars in cash and gifts, including money intended for Mr. Tremblay's party, Union Montreal.

"I take note of this morning's arrests, which are very serious arrests. I hope all light will be cast on the situation as quickly as possible," said Mr. Tremblay, who was questioned by investigators and was visibly distressed as he addressed city council.

Mr. Zampino retired from civic politics abruptly in 2008 when it emerged he had vacationed on The Touch, a luxury yacht owned by Mr. Accurso that has become famous for its political guests.

The firms owned by Mr. Accurso and Mr. Catani, 49, have long divided much of Montreal's construction business.

Mr. Trépanier, 74, was nicknamed "Mr. 3 per cent" at city hall about three years ago after a political rival accused him of demanding that percentage for Mr. Tremblay's political party from some city contractors. Mr. Tremblay denied the accusation.

A city auditor's report two and a half years ago found that Mr. Catania's firm obtained 48 hectares of city land for about $4.4-million, about a quarter of its market value and about one seventh of its civic evaluation. Police say they've documented about $1-million in fraud in connection with the land deal after a year reconstructing computer records.

Police allege that Montreal's housing and development agency offered $30-million in financial aid and low-interest loans to Catania Construction for the condo project and guarantees the city would buy $41-million in units. 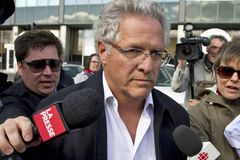 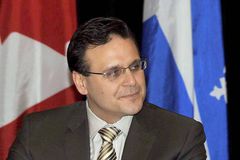 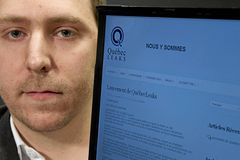 Quebec corruption inquiry set to start in May
February 21, 2012 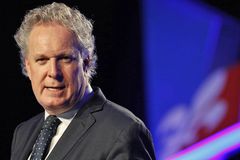 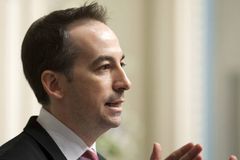 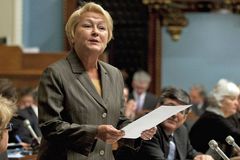