The Parti Québécois's Thursday budget aims to tame the deficit in two years, building a reputation of fiscal responsibility for the party as Quebec prepares for a potential election. 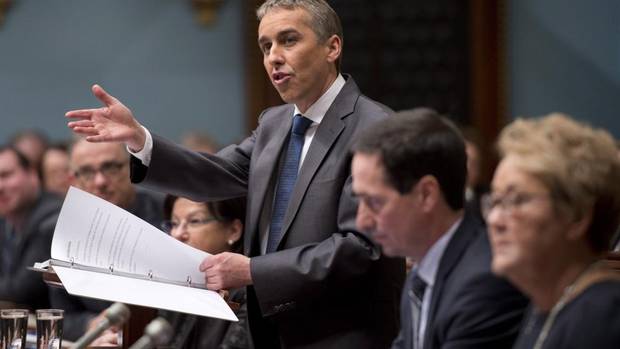 Taming the deficit and cutting costs

The PQ government maintains it will eliminate the deficit – estimated at $2.5-billion as of March 31, 2014, and $1.75-billion in 2014-15 – by the 2015-16 fiscal year. The budget does not promise any new income or corporate tax increases, but introduces measures to fight tax evasion that are expected to raise revenue by $60-million a year.

Quebec’s net debt is projected at $182-billion. The government proposes to increase deposits in the province’s Generation Fund by $425-million a year as of 2016-2017 to help reduce long-term debt.

The government will launch a major review of services in all departments over the next five years to cut costs.

The growth forecast for 2014 projects a 1.9-per cent increase in real GDP. 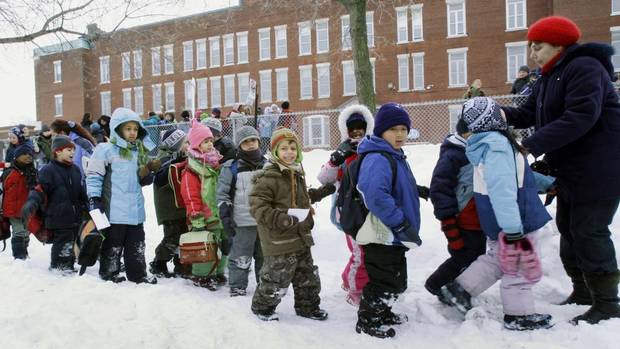 Tuition fees for foreign students will be increased as part of a plan to save $60-million a year.

The government intends to reduce the number of school boards and cut costs by $125-million a year. 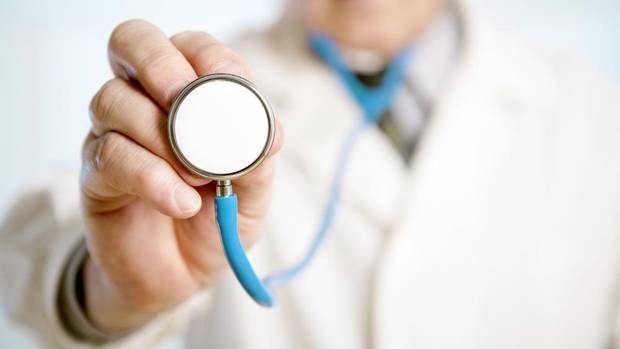 The budget introduces patient-based funding for hospitals, linking funding to the number of patients treated in the institution. It includes financial incentives based on results obtained from treatments.

The budget also includes a 3-per-cent increase in health-care spending. 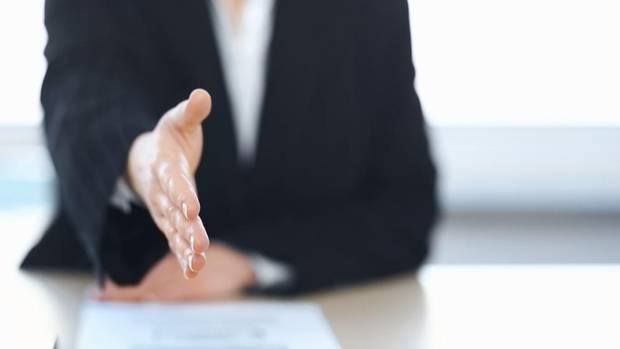 The budget includes a commitment to reduce payroll cost of public servants and doctors, and a pledge to protect corporate head offices from leaving the province. 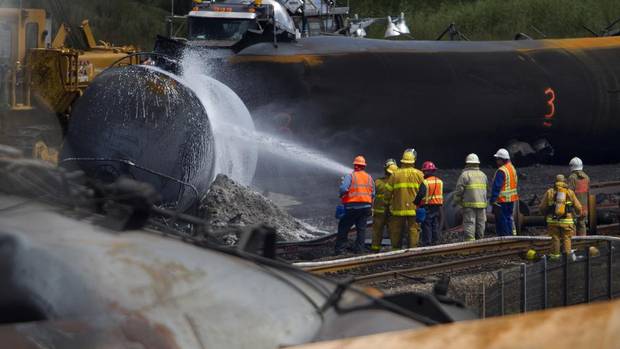 The budget offers $4-million a year to train part-time volunteer firefighters in the aftermath of the Lac-Méantic and L’Isle-Verte disasters. 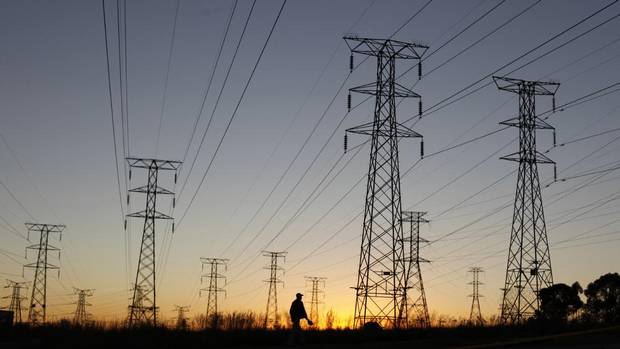 The budget proposes a 5.8-per cent increase in hydro rates, as requested by the Quebec Energy Board.

It offers an additional $270-million to build 3,250 new low-income housing units, and $91-billion over 10 years for infrastructure.