The response to my post from yesterday was very heartening. Two things came across loud and clear:

1. Liberals still give a damn about the Liberal Party.

2. There is tremendous pent-up frustration about how the "old white guys" have managed the party and how difficult it has been for people to get involved and help out in a meaningful way while this old guard remains in control of the party.

An interesting idea was suggested in multiple emails that echoes something I have long been thinking and have mentioned in this space previously: In order to get its act together, the Liberal Party needs outside organizations pushing and prodding it. The shorthand for this idea right now in the Canadian context is, as was suggested to me by four completely unrelated individuals, "the Liberal Party needs its own Manning Centre." (What, you thought from the headline that I was going to argue that Preston Manning should run for Liberal leader?) Tom Axworthy suggests something similar - though I would argue very different - in his op-ed in today's Star when he suggests the Liberal Party needs a think-tank.

The Mannning Centre is, as I understand it, completely arms length from the Conservative Party of Canada. That obviously doesn't mean that people aren't both active in the party and the centre but Manning is not controlled by the party itself. It is instead part of the "conservative movement." I love the Manning Centre's mission statement: "To identify, develop, and support political entrepreneurs who can advance our common vision of a free and democratic Canada." Identify, develop and support political entrepreneurs - that's awesome. I have no idea how good - or not - Manning is at achieving these objectives, that's really besides the point.

When the Democratic Party in the United States was in the political wilderness, "political entrepreneurs" created think tanks like Centre for American Progress that pumped out new ideas that the Democratic Party and individual candidates could pick and choose from. Political entrepreneurs created practical, organizational 527s that helped mobilize and train volunteers and identify and get out voters but acted at arms length from the Democratic Party (and really, I'm not looking to get into a debate about any one 527, who paid for them or the like, I'm just using them illustratively). A robust netroots online web of activists emerged that facilitated small-dollar donations as well as organizational strength.

The common thread of all of these groups is while they were committed to the ideas and ideals of the Democratic Party, they weren't the party itself. They were independent and when candidates or the party itself went offside, they raised their voices, withheld their dollars or fought for change. This led to a stronger Democratic Party. While Barack Obama was a once-in-a-generation candidate for president, a credible argument can be made that his assent and victory would have been impossible but for those arms-length organizations being in place.

Again, I'm not for a second suggesting that if suddenly similar think tanks, training organizations and the like emerged that the Liberal Party would be saved. To repeat - there is no single individual leadership candidate or idea that in and of itself will save the Liberal Party. I do think it is worth discussing whether much of the rebuilding of the party, however, can only really be done outside of the party structure itself. 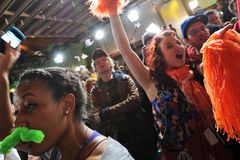 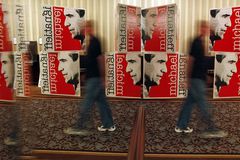 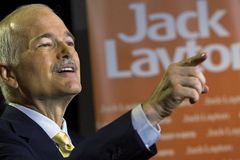 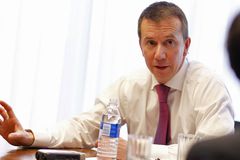 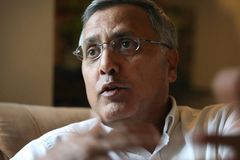 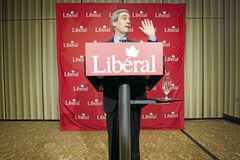