It is one of the most unusual alcohol-retailing systems in the world: a highly lucrative private monopoly, owned by foreign corporations and protected from competition by the government.

Even its stores feel like a holdover from a long-ago era. At most outlets, the product is kept behind a wall, and customers place orders with staff, who fetch it from the back room.

Given The Beer Store's hold on the province's market – and the potential value it holds for taxpayers – it is an organization worth understanding. Here's what you need to know. 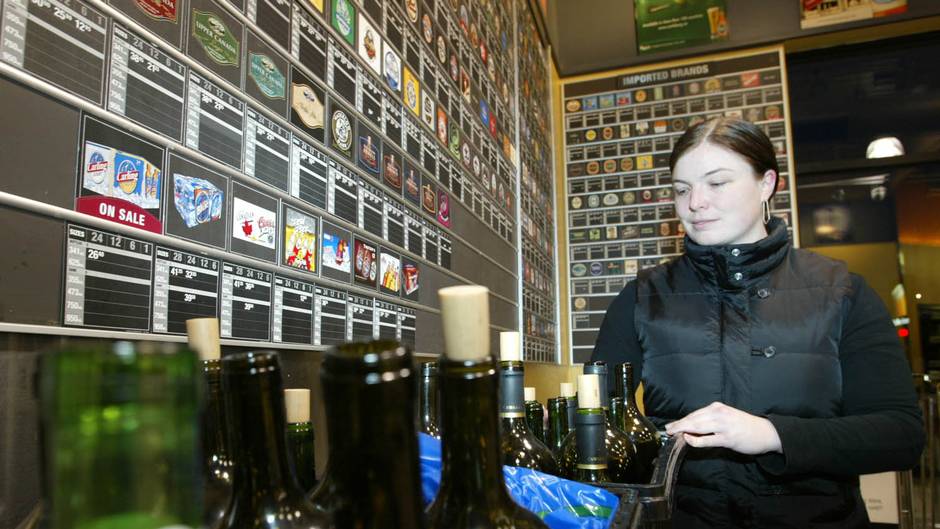 A customer returns bottles for recycling at a Beer Store in Toronto in this file photo. (The Globe and Mail)

What is The Beer Store? How does it work?

The Beer Store is a privately-owned, 447-outlet retail chain with the exclusive right to retail most of the beer in Ontario.

Under a deal with the provincial government, The Beer Store has a monopoly on all sales of 24- and 12-packs of beer. The government-run LCBO is not allowed to sell these. The Beer Store also has the exclusive right to sell the most popular brands of beer to restaurants and bars.

Brewers are allowed to sell beer at their breweries but otherwise, independent beer retailing outlets are banned. 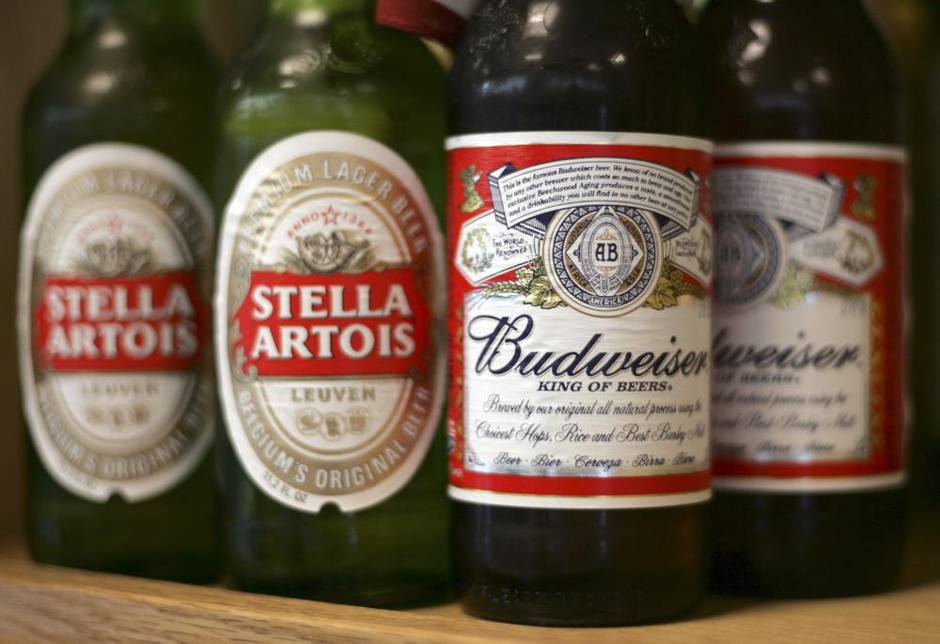 Who owns The Beer Store?

Three big, foreign-controlled brewing corporations. Anheuser-Busch InBev SA, which is based out of Belgium and Brazil, owns a bit less than half of the The Beer Store; so does Molson Coors Brewing Co., incorporated in the United States. Sapporo Breweries Ltd. of Japan owns the other small share.

Any other brewers who want to sell in The Beer Store have to pay fees to the owners.

A lot of Ontarians are surprised by this. Polls have consistently shown most residents of the province assume the Beer Store is owned by the government, like the LCBO.

Why do three private, foreign brewing companies own The Beer Store? And why did the government give them a monopoly?

The Beer Store started in 1927 when Ontario ended prohibition. In order to appease temperance-minded voters while allowing everyone else to imbibe tasty brews, the government legalized alcohol, but put tight controls on it. Spirits would be handled exclusively by the publicly-owned LCBO, while a co-operative of all the province’s brewers would manage the sale of beer.

The government further codified this arrangement in a secret deal signed in 2000. That was the document that explicitly granted The Beer Store the exclusive right to retail 24- and 12-packs, and to sell the most popular brands to restaurants and bars.

The deal was only made public last year, when government adviser Ed Clark described it in a report. Then, a whistleblower slipped the full agreement to the Toronto Star.

Over the years, mergers and acquisitions among brewers left The Beer Store in the hands of three companies: Labatt, Molson and Sleeman. In 1995, Labatt was bought up by Belgium’s Interbrew, which later merged into AB InBev. Molson merged with Denver-based Coors in 2005. The following year, Sapporo bought Sleeman.

How lucrative is The Beer Store for its private owners?

The short answer: about $400-million a year. The long answer: it’s complicated.

The Beer Store’s retail outlets themselves operate on a break-even basis, meaning they just pull in enough money to cover costs. This structure allows the Beer Store’s owners to describe the operation as a not-for-profit.

But that’s not the full story. It doesn’t take into account the profits of brewers. The Beer Store takes in about $2.5-billion in revenue annually after taxes, of which roughly 80 per cent goes to the owners.

To understand how lucrative The Beer Store is to its owners, you have to figure out how much more money they are getting from the current system than if they had to sell their beer in a free market, or through the government-owned LCBO.

There are two ways the owners benefit from The Beer Store.

The first is through lower retail, distribution and warehousing costs. In a free-market system, the big brewers would have to market and sell their beer to thousands of different retail outlets, and pay substantial costs shipping it. By consolidating all of these logistics into a single network of warehouses and stores, the brewers save a lot of money through economies of scale.

The Beer Store’s own numbers calculate retail and distribution costs in Ontario at $5.34 per 24-case of beer, compared to $9.06 in Quebec, which has a more open beer market. Calculate the overall costs for the big brewers in Ontario, compared to what those costs would be if they had the same unit costs as in Quebec, and the difference is $246-million. That’s $246-million the owners save.

The second benefit is from higher market share. Controlling your own retail chain allows you to do things that make sure you sell more of your product, and less of your competitors’. Mr. Clark, for instance, accused The Beer Store’s owners of prominently displaying their own brands in the stores, while craft beers made by non-owners are hard to find. So how much larger is that extra market share? One comparator is the LCBO. At the LCBO, the Beer Store owners’ brews make up about 74 per cent of beer sales. At the Beer Store, the number is 80 per cent. Six per cent of the owners’ annual revenue is $150-million.

Add the cost savings together with the extra market share and you get $396-million. That is how valuable The Beer Store is to its owners.

Cost of 24-pack of beer by province

How does The Beer Store justify its existence?

The Beer Store owners’ central argument is that their system keeps prices down for consumers by passing on the savings from lower operating and retail costs to customers. Basically, they say all that extra money they get is actually given back to consumers.

Whether this is actually the case is debatable.

The Beer Store’s numbers show average prices in Ontario are $33.31 per 24-case of beer, compared to $33.96 in Quebec. But these figures exclude the price of beer sold to restaurant and bar owners, which is generally higher in Ontario than the price for over-the-counter sales at Beer Store outlets. And the Quebec figures cited by The Beer Store exclude 60 per cent of the market, including convenience stores.

The owners also contend that Ontario’s beer taxes allow the government a reasonably high take from beer sales. This all depends, of course, on what comparator you use.

But Ontario’s taxes are actually lower than those British Columbia, which has a more open beer retailing system (B.C.’s tax-per-24 number is $11.78.) 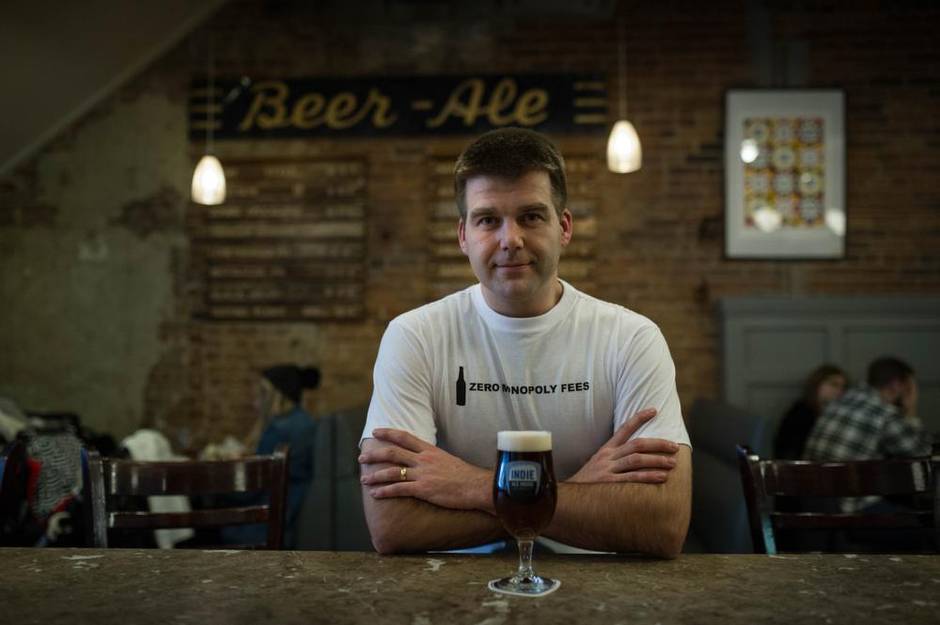 Toronto entrempreneur Michael (Mick) Hassell was challenging the Beer Store's monopoly in court, but abandoned it. (Kevin Van Paassen for The Globe and Mail)

What are the complaints about The Beer Store?

The main complaint is from craft brewers, who say it’s unfair they have to sell their beer through their competitors, and pay for the privilege. They also say the set-up at The Beer Store – which keeps the beer behind a wall – hurts their sales, because it discourages customers from discovering new brands.

Ontario Craft Brewers estimates their market share in Ontario is about 4 per cent for premium brands. The equivalent numbers in most U.S. jurisdictions is about double that. In B.C., it’s more than triple. (The Beer Store contends craft brewers’ market share at their stores is actually 5.7 per cent.)

Restaurateurs and bar owners are also annoyed by The Beer Store. They point out that the company charges them as much as 25 per cent more per case than customers pay in the retail store. Because restaurants and bars are forbidden from buying the most popular brands from the LCBO instead, they have no choice but to pay The Beer Store’s mark-up.

Convenience store owners are also opposed to The Beer Store’s monopoly. They want the right to sell beer, like their counterparts in Quebec, which would offer a new stream of revenue. The Ontario Convenience Store Association has promised to give craft beers 30 per cent of beer shelf space.

Lastly, the general public seems pretty unhappy with The Beer Store arrangement. In a Mainstreet Technologies poll, 90 per cent of respondents could not identify who owns the Beer Store. When told it was owned by foreign private companies, 68 per cent disapproved of the situation and 70 per cent wanted major reforms. 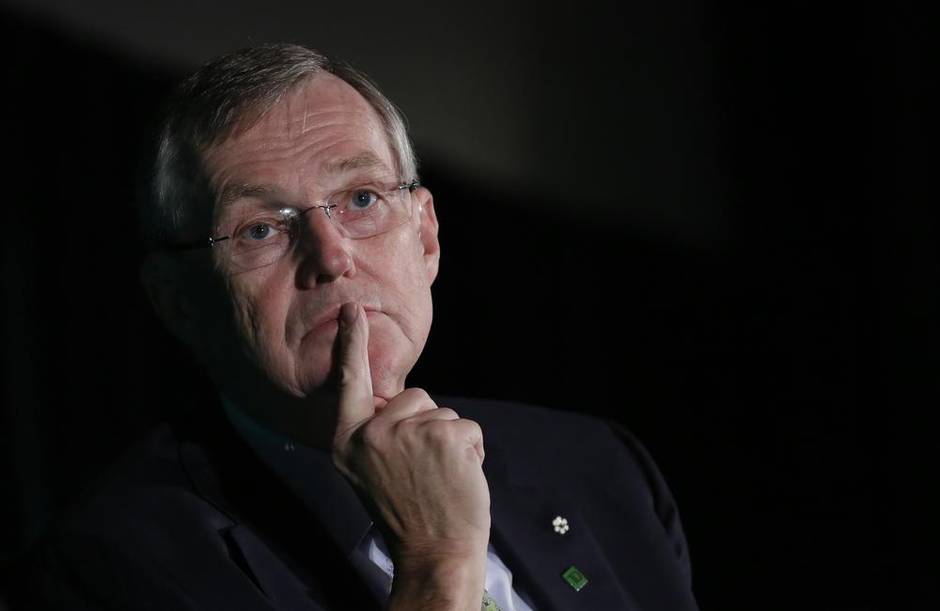 Last fall, Mr. Clark’s panel recommended reform at The Beer Store. He encouraged the government to loosen restrictions on craft brewers getting more of their product to market, perhaps by allowing them to open their own stores across the province and compete with The Beer Store.

He also recommended letting the LCBO compete more with The Beer Store, such as by being allowed to sell 12-packs.

Lastly, he urged the government to redirect more of the profits from The Beer Store to the public purse by levying a franchising fee on each outlet. If the big brewers want to keep their monopoly, he said, they should pay for it.

Others, however, want the government to go further.

David Hughes, a pub owner in Burlington, has filed a $1.4-billion class action suit against The Beer Store and the government on behalf of the province’s beer drinkers. Restaurants Canada, meanwhile, has lodged a complaint with the federal Competition Bureau, arguing that The Beer Store’s secret deal with the province constitutes market collusion.

The Beer Store, for its part, has responded to the furor by agreeing to give Ontario breweries a small stake in the company. However, they would be junior partners to the big brewers, who would keep control of the company. Under The Beer Store’s proposal, AB InBev, Molson Coors and Sapporo would keep 12 out of 15 seats on the board of directors.

Many craft brewers have dismissed The Beer Store’s move as too little, too late. They say The Beer Store has previously refused to work with them on reform options, and only did this once it felt threatened by the government panel and the legal challenges. 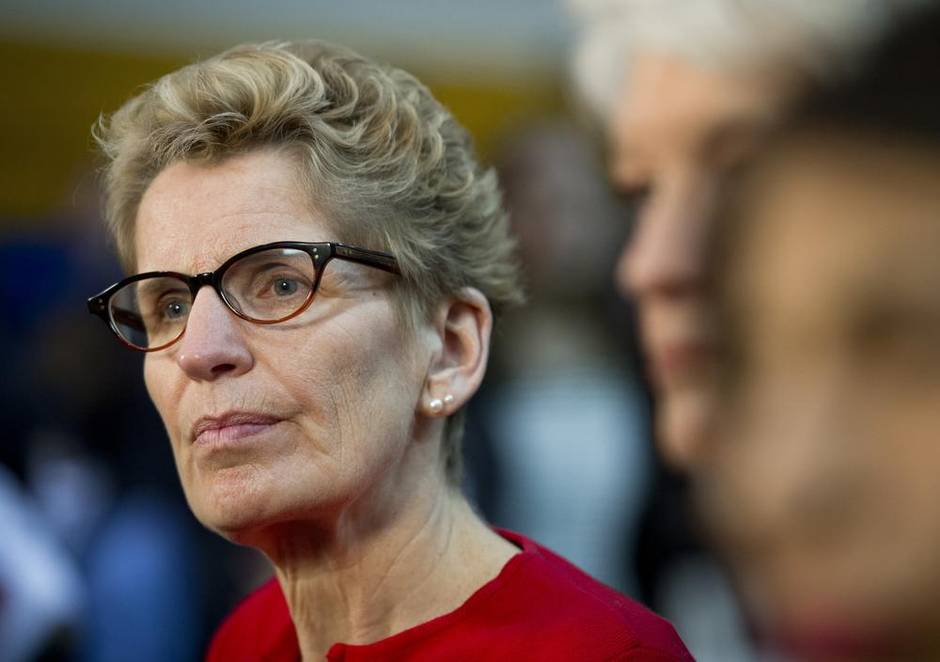 Mr. Clark is going to issue a final report within the next few weeks, and Ms. Wynne is expected to announce specific changes after that.

The legal complaints, meanwhile, will take longer than that to be resolved.