This country's competition watchdog will be granted new powers to compel testimony from executives at Canadian affiliates of foreign companies as part of the Conservative government's push to narrow the price gap between goods sold in Canada and the United States.

Industry Minister James Moore announced details of legislation Tuesday giving the Commissioner of Competition, who helms the federal Competition Bureau, tools that can be used to pressure companies to cut the sticker price on items sold in Canada.

The bill will also give the commissioner the authority to compel businesses to disclose the confidential agreements between international suppliers and Canadian distributors – documents the government believes could help determine whether there are legitimate reasons for significant price differences between goods sold in Canada and the U.S.

Government intervention to influence the price of goods might seem out of place in the right-leaning Conservative playbook, but Prime Minister Stephen Harper's Tories are acutely concerned about dispelling the notion they're the party of "big business" as they woo middle-class voters for an expected 2015 election.

It's part of the government's self-styled consumer-first agenda and seeks to address public frustration at the steeper prices that Canadian consumers must pay for a range of brand-name goods compared with what Americans are charged for the same products.

Global producers of everything from tires to electronics to apparel say they need to charge retailers more in Canada than in the U.S. to cover higher shipping, taxes and other costs – and that helps drive up store prices here.

The new legislation will help Ottawa verify that claim. In the 2014 budget, the Conservatives cited independent studies saying Canadians were paying anywhere from 10 to 25 per cent more than Americans for most goods in 2011 – even after adjusting for the exchange rate and higher Canadian sales taxes.

The Competition Bureau will be be able to compel testimony from executives of all retailers operating in Canada, among others, and gain access to the confidential agreements with multinational suppliers that the government believes will include the price the distributor and retailer have contractually agreed to – and the conditions around that agreement. The testimony would likely be delivered in private as part of an investigation, as opposed to a public courtroom setting.

The changes will authorize the commissioner to seek court orders to compel the production of confidential evidence relevant to differential pricing between Canada and the U.S. The commissioner will be empowered, for the purposes of such inquiries, to seek court orders to compel witnesses for examination, the production of records and written returns of information.

The Canada-U.S. price gap appeared more glaring when the Canadian dollar was at par with its American counterpart and there seemed to be no excuse left for the discrepancy. Today, it's worth about 87 cents (U.S.), but the government believes it remains a constant frustration for consumers who can easily price-compare via Internet websites and through cross-border shopping.

It's not clear what the Competition Bureau will be able to do should it find a case of unjustifiably high pricing in Canada. It has a bully pulpit, though, by virtue of its role as competition watchdog.

A September, 2012, Industry Canada document obtained by The Globe and Mail last year warned Ottawa that intervening in prices would prove challenging. It suggested there could be "unintended consequences" to cracking down on price differences – such as conflict with Canada's obligations under international trade agreements.

Mr. Moore made the announcement Tuesday at a news conference he's holding at a Toronto-area Toys 'R' Us store.

A 2013 Senate report on the price gap blamed a lack of competition between retailers and said Ottawa should cut tariffs to give consumers a break. The report also called for a harmonization of product safety standards between Canada and the U.S., cutting the 10-per-cent mark-up on imported books and raising the $20 limit on cross-border goods that are exempt from customs fees charged by couriers.

The government targeted cross-border price differences in the 2013 budget when it eliminated tariffs on baby clothing and sports equipment – rates as high as 18 per cent for skates – to try to narrow the gap.

With a report from Marina Strauss 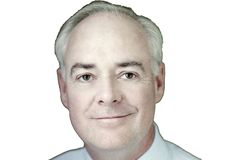 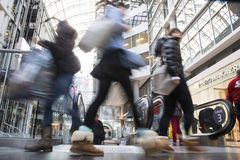 Canadians plan to spend less on gifts this holiday season, poll finds
May 12, 2018

What’s the secret of Quebec fashion’s success? Hint: Check the price tag
May 12, 2018 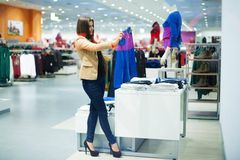 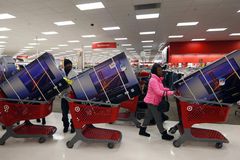 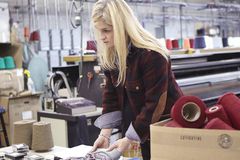 Canadian retailers should be wary of hackers on Cyber Monday: expert
May 12, 2018 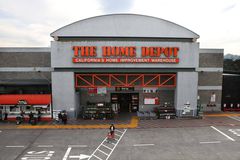 Confidence returns to CIBC as retail rethink takes hold
May 12, 2018 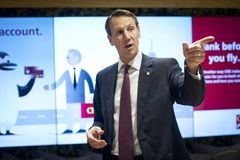