Election night was an unwelcome surprise for Ontario's Progressive Conservatives and New Democrats, who lost ground in key Toronto ridings as the Liberals advanced to a majority victory.

Here are some key lessons and eyebrow-raising surprises from last night's election results. 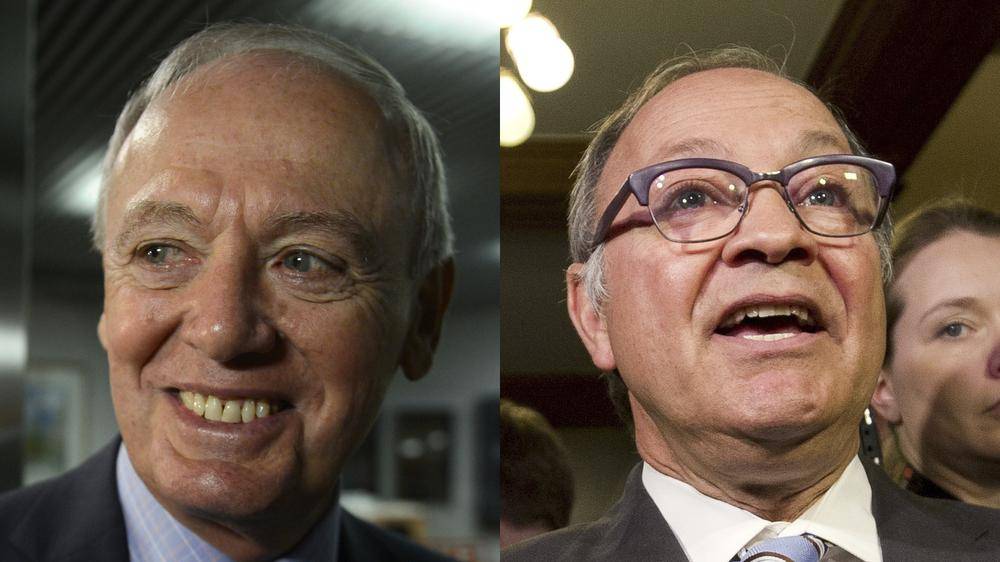 The battle of Toronto

Etobicoke-Lakeshore, the Tories’ lone redoubt in urban Toronto, fell to the Liberals Thursday night as Peter Milczyn defeated Doug Holyday, a former Toronto deputy mayor. Mr. Holyday had won the traditionally Liberal riding for the Tories only last summer, where help from Mayor Rob Ford and his brother made him Toronto’s first Tory MPP since 1999.

In Trinity-Spadina, Rosario Marchese, an NDP MPP since 1990 who had served in that riding since 1999, lost to Liberal challenger Han Dong. Federally, Trinity-Spadina is a key battleground for the June 30 by-election to replace the NDP’s Olivia Chow, who resigned this year to seek the Toronto mayoralty. 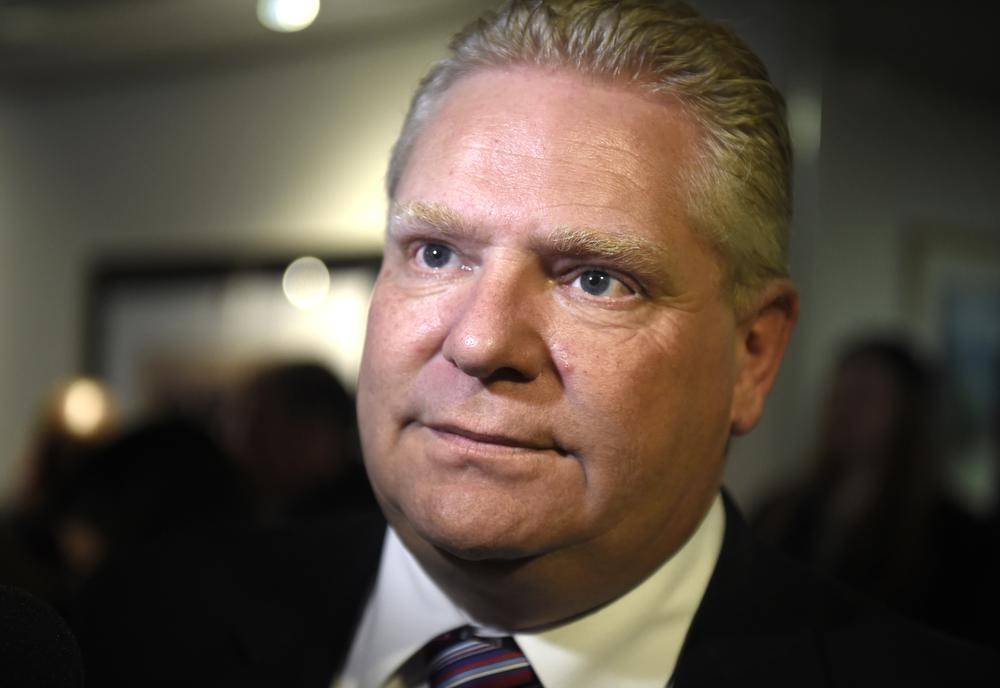 Doug Ford and the Tories' 'enema'

Toronto Councillor Doug Ford says the Ontario PCs “needs an enema from top to bottom” – and did not rule out a bid himself to become the new party leader.

The outspoken councillor said Friday that Mr. Hudak made strategic mistakes in the Ontario election, and added that a Liberal win could be good for his brother, Toronto Mayor Rob Ford, and his re-election chances. “You can’t go after union members. You can’t tell people that they’re going to be fired – 100,000 people,” Councillor Ford said of Mr. Hudak’s campaign promise to eliminate 100,000 public sector jobs. “Union members are fiscal conservatives, a lot of them.”

The councillor has mused publicly about his own provincial political aspirations, but earlier this year said he would not run in the Ontario election in order to focus on his brother’s re-election campaign. But on Friday, he didn’t rule out the possibility of a leadership bid now that Mr. Hudak has stepped down. “The door’s always open in politics,” he said. “But again, my priority is to make sure we focus on the city here.” 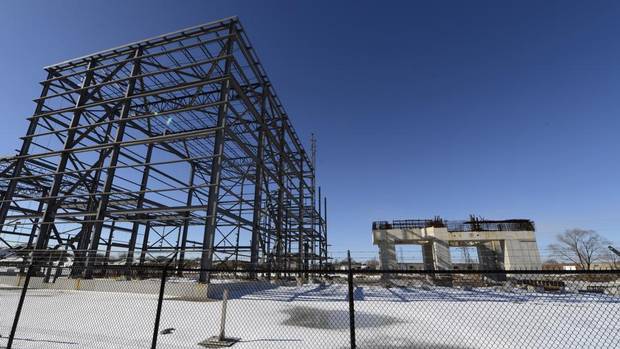 The steel frameis all that's left of a gas plant that was supposed to be built in Mississauga. FRED LUM/THE GLOBE AND MAIL

Notes on a scandal (or three)

NDP Leader Andrea Horwath triggered this election in a calculated play for power – pulling the plug on a left-wing budget – at a time when the Liberals were weakened by scandal. The NDP and Tories had hammered the Liberals throughout the campaign on several Liberal government scandals: ex-premier Dalton McGuinty’s costly cancellation of two Toronto-area gas plants, mismanagement at the provincial air-ambulance service and the controversial bailout of a real-estate project at Toronto’s MaRS research centre.

Political insiders, including many in the news media, anticipated that the Grits would face a penalty from voters on these scandals – and yet, on Thursday night, Wynne’s Liberals jumped ahead to a majority government. 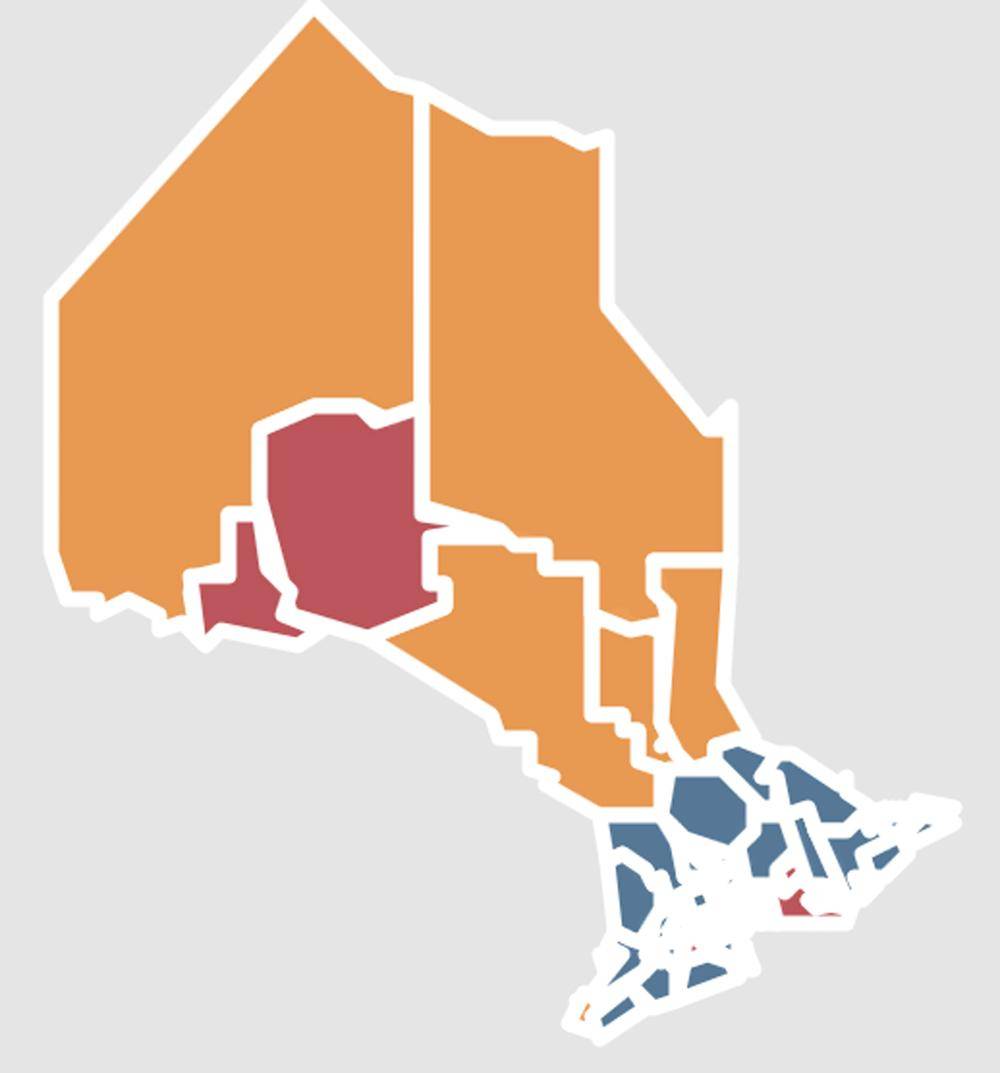 The map of Ontario’s election results shows stark geographic divisions: islands of mostly Liberal red in the Toronto and Ottawa areas, NDP orange and some red in the north and Tory blue in rural southwestern Ontario. The Tories’ grip on rural ridings even slipped slightly, with a loss to the Liberals in Cambridge, a riding the PCs had held since 1999 until Liberal challenger Kathryn McGarry’s victory last night.

With Mr. Holyday’s defeat in Etobicoke-Lakeshore, the Tories’ closest stronghold to urban Toronto is Whitby-Oshawa, where deputy party leader Christine Elliott – seen as a potential top contender to replace for Mr. Hudak – was re-elected. 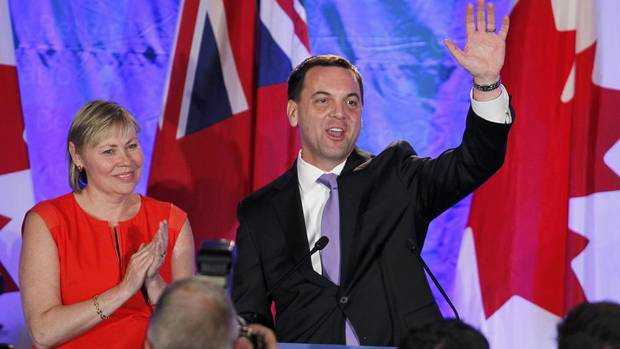 Minding the base, missing the voters

Tim Hudak’s hard-right shift in this election – proposing to slash public-sector jobs, cutting taxes and phasing out government regulation – was targeted strongly at the party’s conservative base. Candidates were told to skip canvassing houses that didn’t belong to likely Tory voters, and Mr. Hudak’s public appearances hammered on the same talking points of fiscal restraint.

Ignoring chances to expand their voter base proved disastrous for the Tories’ strategists, whose share of the popular vote on Thursday night – 31.2 per cent – was their lowest since getting 23.5 per cent in 1990. 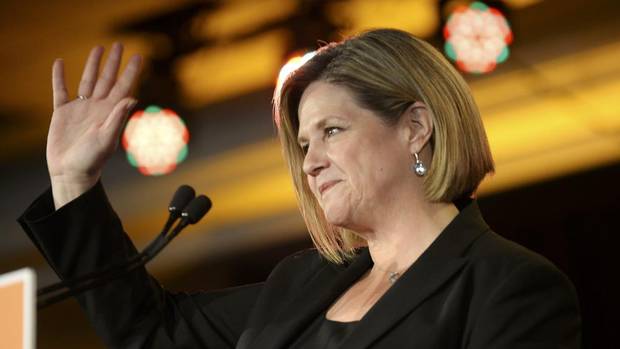 Ontario NDP Leader Andrea Horwath waves to her supporters before conceding defeat in Ontario's election at her headquarters in Hamilton on June 12, 2014. AARON HARRIS/REUTERS

Who lost the most?

Though Mr. Hudak and the NDP’s Andrea Horwath each won their seats, they suffered important losses in the election: Mr. Hudak is stepping down, and Ms. Horwath no longer holds a balance of power in the new Liberal majority government.

Here are other notable losses:

With a report from The Canadian Press
Editor’s note: an earlier version of this story said John O’Toole lost re-election in the riding of Durham. In fact, Mr. O’Toole chose not to run for re-election, and his successor for the Progressive Conservatives lost to the Liberal candidate.