Queen's Park reporter Jane Taber takes an inside look at the week in Ontario politics. 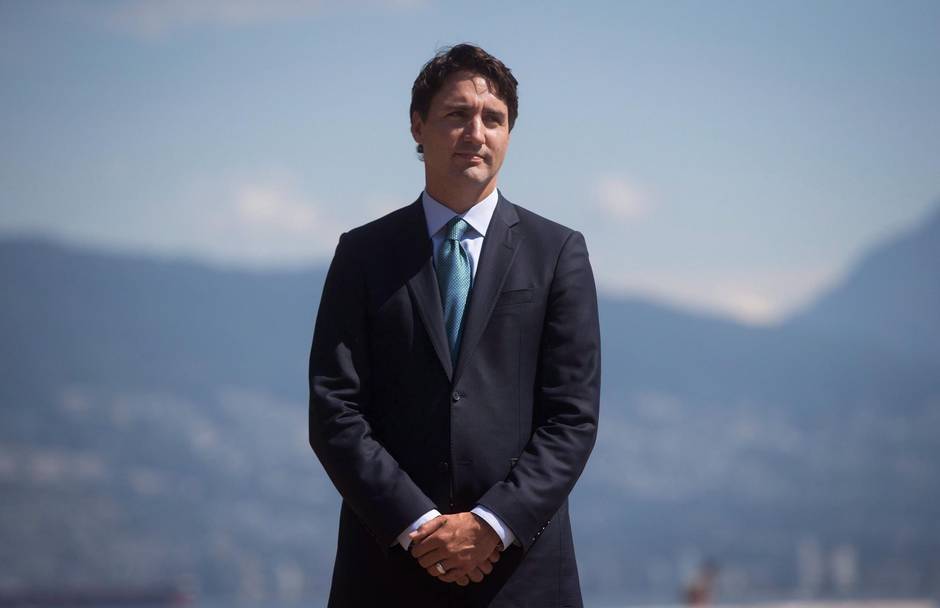 Why the Liberals supported the anti-terror bill

John Fenik is the Mayor of Perth, a picturesque community just southwest of Ottawa. A card-carrying Liberal for more than a decade, Mr. Fenik turned in his membership card a couple of months ago, and is now the NDP candidate for Lanark-Frontenac-Kingston, one of the bluest Tory ridings in the country.

An uphill battle, for sure, but Mr. Fenik said he couldn’t support leader Justin Trudeau any longer because of his decision to support Bill C-51 – the Conservative government’s anti-terrorism legislation. He felt there had to be another voice in the riding. “It was not easy leaving,” says Mr. Fenik. “I felt my principles and my values reflected more with [NDP leader Thomas Mulcair] who is taking leadership on these issues.” His concerns with Bill C-51 were over the lack of parliamentary oversight and the implications for peoples’ rights and freedoms, he said.

The Trudeau Liberals have been weakened by their support for the bill. They know it. So do the NDP, who are riding high in the national opinion polls and trying to capitalize on the grief Grits are taking over it. The once popular bill quickly lost favour with Canadians and the NDP’s sustained opposition to it looks more principled to some people than the Liberals’ decision to support it but modify it if they form government.

Like Mr. Fenik, Diane Freeman, a professional engineer and veteran city councillor in Waterloo, says she was a Liberal member for the past 10 years – but turned in her membership in March. Mr. Trudeau’s position on Bill C-51 was the last straw. “It fundamentally undermines civil liberties of Canadians. There was no requirement for the Conservatives to need the support of the opposition.” She is now the NDP candidate for Waterloo, a riding held by the Conservatives. She was approached by the NDP to run.

Liberal MPs were not all on the same page initially that supporting the controversial bill was the best tactic. Behind the closed caucus doors, there were “intense” discussions, according to Liberal insiders. But Montreal MP and former justice minister Irwin Cotler’s support for the bill (with amendments) was powerful – and swayed some MPs. Mr. Cotler is a human-rights expert and it’s hard to accuse him of not being sensitive to issues of rights and liberty, notes a senior Liberal official.

There was also “real concern,” says the official, that the Liberals were walking into a Stephen Harper trap if they joined the NDP in opposing the bill. At the time, there was huge support across the country for the security legislation and some Liberals feared Mr. Harper would call a snap election and then portray himself and his party as the champions of security.

Wayne Easter, a PEI Liberal MP and former solicitor-general under Jean Chrétien, is the lead Liberal on Bill C-51. He says the NDP is using the bill as a “propaganda tool” against the Liberals. “They are using the fear factor and misinformation just as relentlessly on their side to attack us as Stephen Harper was using the fear of a terrorist under every rock on the other side,” says Mr. Easter.

“I think it has hurt us to date,” he says. “But, I also believe that as time goes on and people see through time, the balanced position we have taken. I trust Canadians.”

The Liberal source says that their polling suggests it is “not the vote determiner the Dips would have people believe.”

Mr. Mulcair says he would repeal the legislation but has not specified what he would replace it with. Mr. Easter says it’s well-known where Mr. Mulcair stands on the civil-liberties side of the bill but “where does he stand on the security side?”

“They have never stood for security,” says Mr. Easter. “And nobody really knows where Thomas Mulcair stands yet.”

The Liberals, says Mr. Easter, will amend the law to include oversight provisions; bring in sunset clauses on offensive parts of the bill; and put parameters on the sharing of certain data.

“We can fix bad legislation in the future and we are proposing how we would do that in our platform but we cannot fix infrastructure or a building that has blown up and people are killed. We can’t fix that,” says Mr. Easter. 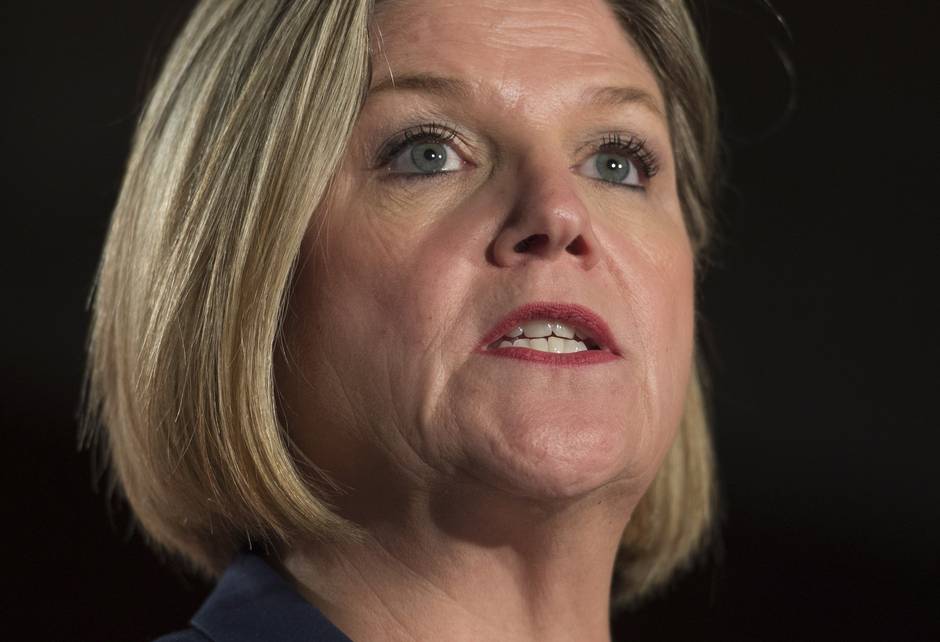 Ontario NDP Leader Andrea Horwath has adopted a new summer strategy to capitalize on the blurring of lines between the federal and provincial Liberals. It helps both her and federal NDP Leader Thomas Mulcair. She unveiled it in Windsor recently during a town hall she organized to fight the Ontario Liberal government’s partial privatization of Hydro One.

In her speech, she argues that Premier Kathleen Wynne didn’t give Ontarians a chance to vote for or against the sale of Hydro One in last year’s provincial election – but there’s a federal election coming up, she says, providing an opportunity to show opposition to the Hydro One sale by voting against the federal Liberals.

Ms. Horwath is planning to hold more town halls over the summer and has been pushing hard against the sale – the NDP characterize it as the “Liberal government’s plan to privatize your Hydro One.” Some federal Liberals are concerned the opposition to Ms. Wynne’s new sex-education curriculum will cost them votes. Could this also hurt them?