Jobless Canadians who make even the smallest of errors on the employment-insurance application forms wait extra weeks and sometimes months for their first benefits payment to arrive as a result of technological inflexibility and staff shortages.

The applications that are not "kicked out" of Service Canada's automated system at the start cannot be fixed on the computer until a 28-day period has passed, even if the errors are reported to agents in the Service Canada processing office.

These applications then need to be processed manually by agents. The agents have an additional 21 days to do the recalculations, but, because their workforce is shrinking, the time frame is often not met and much longer delays of weeks or months are becoming commonplace.

The Human Resources Department did not answer questions on Wednesday about the kinds of backlogs that have been growing. But Service Canada staff say the number of pending claims, renewals and clients who must be called back is more than double what it was in previous years.

Human Resources Minister Diane Finley, who is responsible for Service Canada, responds to opposition criticism about the amount of time it takes to process EI claims – and the fact that her department is laying off staff even as the existing employees are unable to keep up with the workload – by saying automation will solve the problem.

Ms. Finley told the House of Commons that, when Service Canada's paper processes are replaced with modern technology, Canadians will get faster service.

But the opposition, and Service Canada workers, say automation won't ensure that the unemployed get their money in a timely fashion.

"The minister claims that automation is going to save the day, but what she fails to understand is that they've been automated for the past five years," said Jean Crowder, the NDP critic for human resources. That is how long unemployed Canadians have been able to apply for the benefits online.

If those applications are completed with no errors by either the employer or the applicant, and if all the required documentation is in place, the approval process is quick. Sometimes it can be completed within 24 hours.

But any mistakes or omissions will create extended delays because the computer system is unforgiving.

If, for instance, an application contains a date for the last day of work that does not match the record of employment, the computer will churn for 28 days in search of a direct match.

And then there are the staffing issues.

"The unemployment rate hasn't dropped and the number of claims that has come in over the past couple of months has actually gone up," Ms. Crowder said. And "they've started to reduce the [temporary]staff even as the claim load hasn't reduced to the extent that they thought it would."

The agency is now bracing for the annual increase in claims that occurs in November, December and January. But Human Resources and Skills Development Canada, which has let go more than 1,000 claims processors in the past year, is planning additional cuts to save $274-million by 2013 as part of a government-wide deficit-reduction exercise.

The department has assured politicians that benefits to the unemployed will not be affected by the funding review, Ms. Crowder said. But the resources that are used to process those payments could be vulnerable. "So HRSDC needs to come clean on exactly how they are going to meet their obligations with regard to cuts," she said, "and they haven't done that yet." 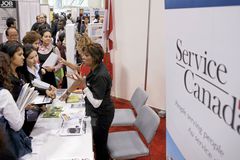 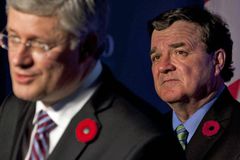 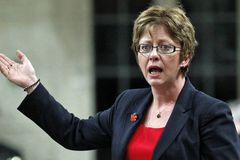 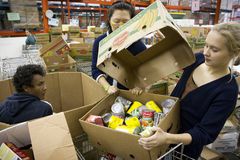 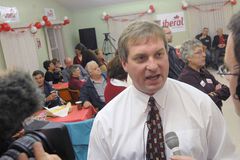 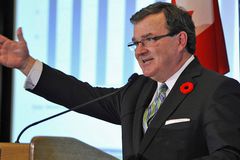 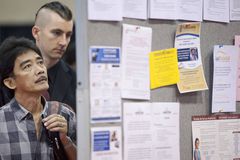