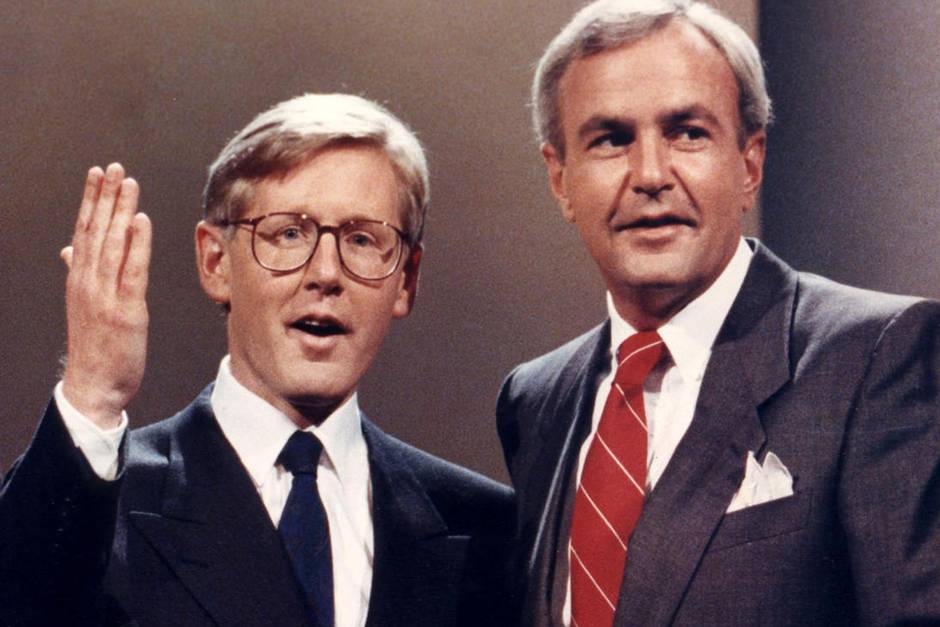 With the election too close to call, and predictions of a minority government, NDP and Liberal insiders are looking at scenarios as to who will form the government if Stephen Harper and his Conservatives win the most seats on Oct. 19, but not a majority.

No formal discussions have taken place yet, but insiders from both parties have mused that the 1985 “accord” between the Ontario Liberal leader David Peterson and NDP leader Bob Rae could serve as a template for the path to power.

Mr. Peterson and Mr. Rae negotiated the accord after the incumbent Progressive Conservative government did not win a majority in the May, 1985, provincial election.

The accord guaranteed two years of stable government with David Peterson as premier. It was not a coalition government. Rather, the NDP, which had the fewest seats, agreed to support a Liberal government for 24 months if some of its priorities were put in place.

A Liberal insider noted that there were no discussions between the Ontario Liberals and NDP during the 1985 election campaign. Right now, he says, he sees “no appetite for such discussions before the election at all.”

A veteran NDP insider floated this theory of how election night could unfold, suggesting that if the Conservatives win fewer than 165 seats – a majority is 170 – NDP Leader Thomas Mulcair and Liberal Leader Justin Trudeau will talk that night and could issue a letter or statement of their intention to try to govern.

The NDP is the Official Opposition and went into the election with 95 seats; the Liberals are the third party, entering the campaign with 36 seats. There are 30 new federal seats in this election, bringing the seat count to 338.

The NDP insider says the “nature of the relationship” between the NDP and Liberals will be “determined in large part by the numbers” each side wins on election night. For example, he says, a “longer, deeper relationship might be possible” if the Liberals win 140 seats and the NDP 120. This would be the “accord” scenario. However, if the Liberals are at 160 seats and the NDP at 80, then a formal accord is less likely.

Two years would also give the parties a chance to replenish their election war chests after the lengthy campaign. The Conservatives have no trouble raising money, and one senior Tory official noted to The Globe and Mail that, if they win a minority, they could easily afford to go to the polls again in five to seven months.

The nightmare scenario for the Trudeau Liberals, the NDP insider says, is if the Conservatives win 150 seats, the NDP wins 130 and the Liberals win 60. And then Mr. Harper quickly introduces his Speech from the Throne, using the Trans-Pacific Partnership trade deal as the linchpin.

Does the Liberal Leader support Mr. Harper’s government and vote for the Throne Speech, giving the Conservatives the ability to say they have the confidence of the House of Commons? Or does he vote it down, after saying on the campaign trail that his party is “resolutely pro-trade”?

The NDP Leader, meanwhile, has been clear that he would not ratify the trade deal. 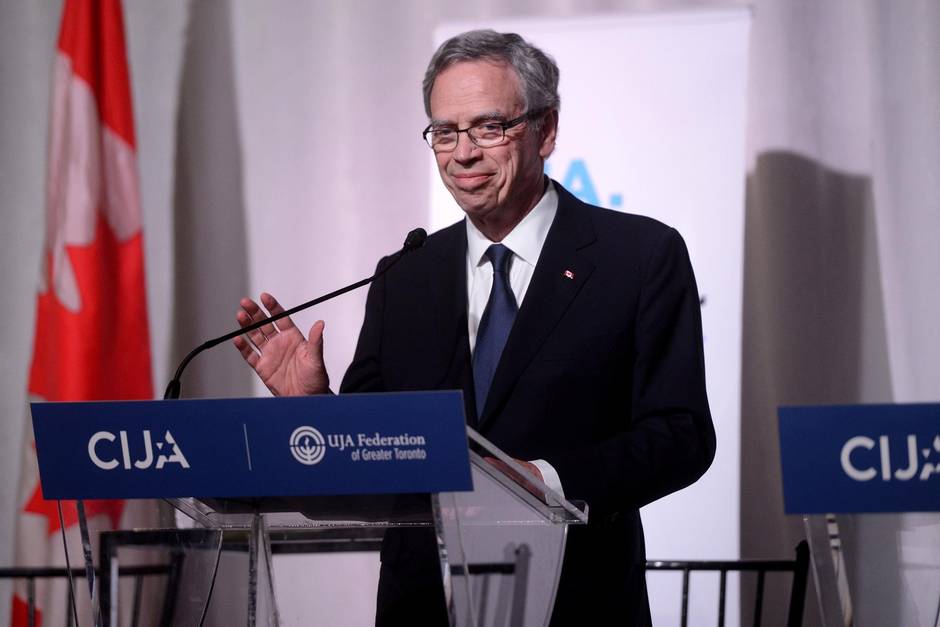 Joe Oliver at a debate about Jewish issues. (Canadian Press)

Joe Oliver is ubiquitous, according to his campaign

One of the narratives of the election campaign has been that Finance Minister Joe Oliver is missing in action, and muzzled by his superiors. There has even been a hashtag – #WheresJoe.

Mr. Oliver’s campaign is now actively disputing this perception and sent The Globe a list of nearly 20 interviews or appearances he has done since the election was called in early August.

It includes three stories written by different outlets, including The Globe, from one interview he gave in mid-September with a U.S. wire service, The Associated Press. In the interview, he denied that Canada had slipped into a recession. Around that same time, he was also part of a debate sponsored by B’Nai Brith in Eglinton-Lawrence, the riding where he is the incumbent and in a tight race.

The list also includes four stories based on interviews Mr. Oliver gave in early September from Turkey, where he was attending G20 meetings.

Bloomberg’s Greg Quinn briefly spoke to Mr. Oliver in Ankara about why he left the election trail to attend the international meetings. Mr. Quinn said that “up until yesterday, Oliver’s office had referred requests for an interview to the Conservative Party. Spokesman Stephen Lecce has said the Finance Minister had no plans to do interviews over the 79-day campaign.”

The list also includes interviews in September with Global TV, CBC, CP24 and Bloomberg, and a few regional news organizations. He did two news conferences on Sept. 30 and Oct. 1 after new economic data was released, and a debate about Jewish issues on Sept. 30.

In late August, Mr. Oliver attracted controversy for agreeing to speak privately to well-heeled audiences at two Toronto private clubs. But he abruptly cancelled the speaking engagements after criticism from the opposition that he should not be speaking in private but talking to all Canadians about the state of the country’s finances.