MPs are heading back to Ottawa this week – with Parliament's fall session expected to focus largely on holdover issues from the spring, including prostitution, cyber-bullying and free trade.

Some new bills are expected, including one enacting parts of the budget, but opposition parties say the government has run out of steam ahead of next year's scheduled election.

Government House Leader Peter Van Loan shrugged off the criticism. "We have made great progress, but there's still a lot to keep us busy. The focus will continue to be the economy, job creation, and that will probably intensify as we go through the fall," he said. Here's what to expect: 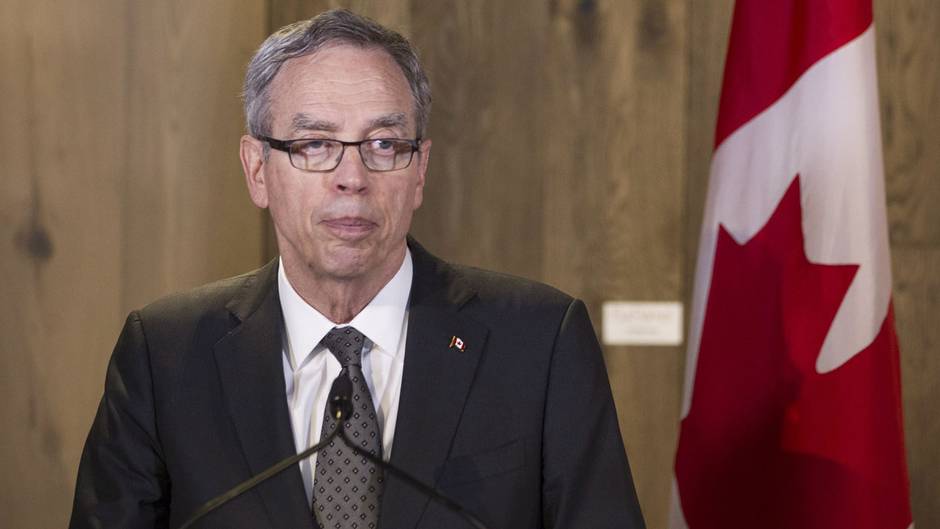 New stuff, but not CETA

The foremost new offering is expected to be the Budget Implementation Act (BIA), putting spending plans into law, including Finance Minister Joe Oliver’s small-business job credit. In the past, BIAs have drawn criticism for being packed with unrelated measures. Government House Leader Peter Van Loan said the government’s focus is the economy and jobs, but that the act will reflect previous ones. “I sense it’s more business as usual,” he said of the BIA.

A law implementing a free-trade deal with South Korea is expected this fall, Mr. Van Loan said, although it is unclear whether a law implementing the European Union trade deal known as CETA will follow suit. “Obviously, that’s a very big and complex agreement, so the sooner we can get it to the House, the better. It’s too soon to say at this point in time,” Mr. Van Loan said.

NDP House Leader Peter Julian said the Conservatives are “just a tired, fatigued government, and what they seem to want to do is introduce legislation that’s more an attempt to kind of appeal to their base more than anything else.” Liberal House Leader Dominic LeBlanc said not much is coming down the pipe. “They’re coming back with an empty slate, in terms of substantive stuff,” he said. 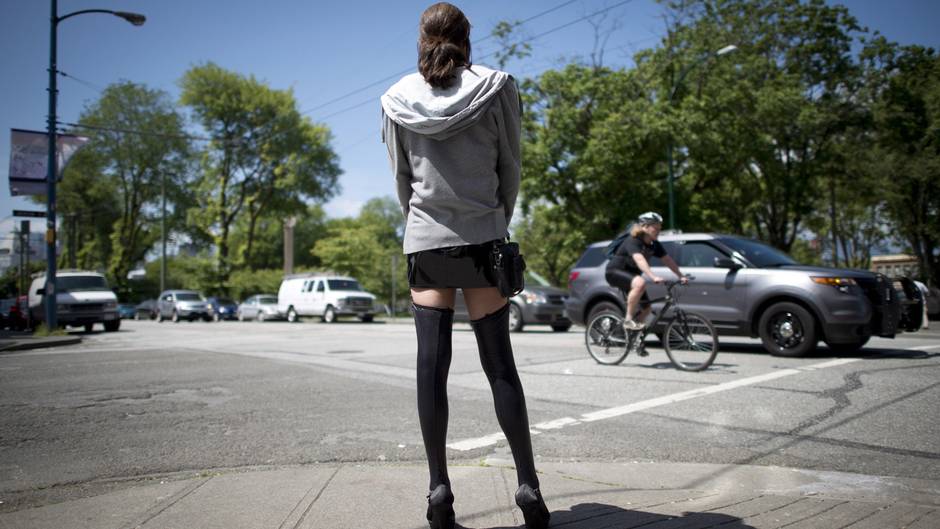 Some bills interrupted by the summer break will resume their path to becoming law. One already has: C-36, the government’s anti-prostitution law tabled after the Supreme Court struck down existing laws last December. Committee hearings continued through the break. The current laws expire in three months, and Mr. Van Loan said the new one will be passed by then.

Another is Bill C-13, the anti-cyberbullying law, which also includes new police surveillance powers that have drawn criticism from civil libertarians and others. Mr. Van Loan hopes to get C-13 “through and out of” the House of Commons this fall.

Other holdovers include minor bills, including those on nuclear liability, reducing red tape, a victims’ bill of rights, priority hiring for veterans, counterfeit products and raising penalties for hurting a police service animal.

Finally, Conservative backbencher Michael Chong’s private member’s bill, the Reform Act, which reins in party leaders and empowers individual MPs – is due for second reading this month. Mr. Chong has twice amended it to boost its chances of passing, but its fate is unclear. 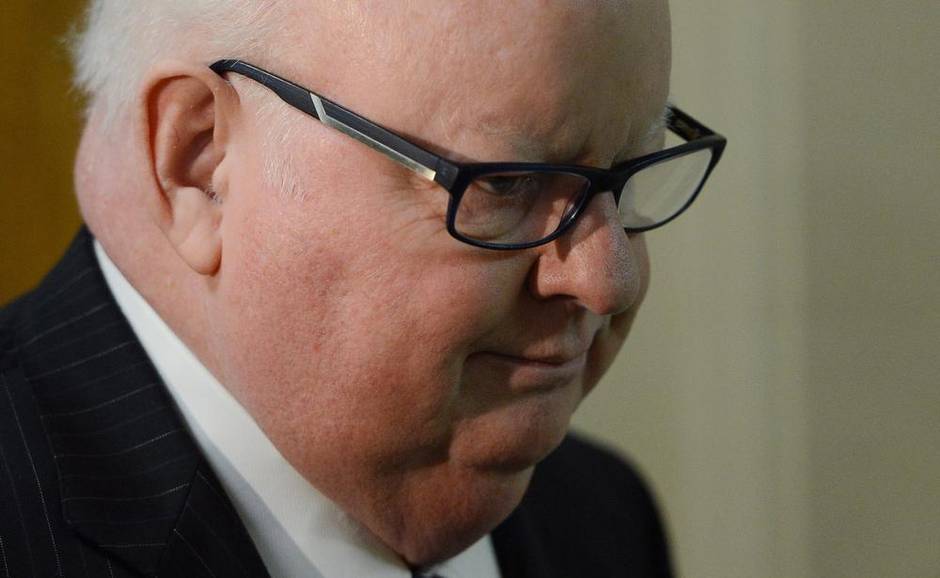 Duffy and the Senate

Mike Duffy’s case is scheduled to go to court on Sept. 16, the second day of Parliament’s fall session. RCMP have laid 31 charges against the suspended senator over his expense claims and a deal struck with Prime Minister Stephen Harper’s former chief of staff Nigel Wright, who wrote Mr. Duffy a $90,000 cheque. The Senate scandal left Mr. Harper on the defensive for much of the past year, and Mr. Duffy’s legal proceedings will keep it in the headlines.

Mr. Harper has avoided appointing senators since the scandal erupted. Openings have mounted – the 105-seat chamber has 14 empty seats now, with three more retirements due this fall.

One Senate bill, however, is not due to become law soon. Mr. Van Loan said it is too early to say whether the Digital Privacy Act, Bill S-4, will make progress in the House this fall. 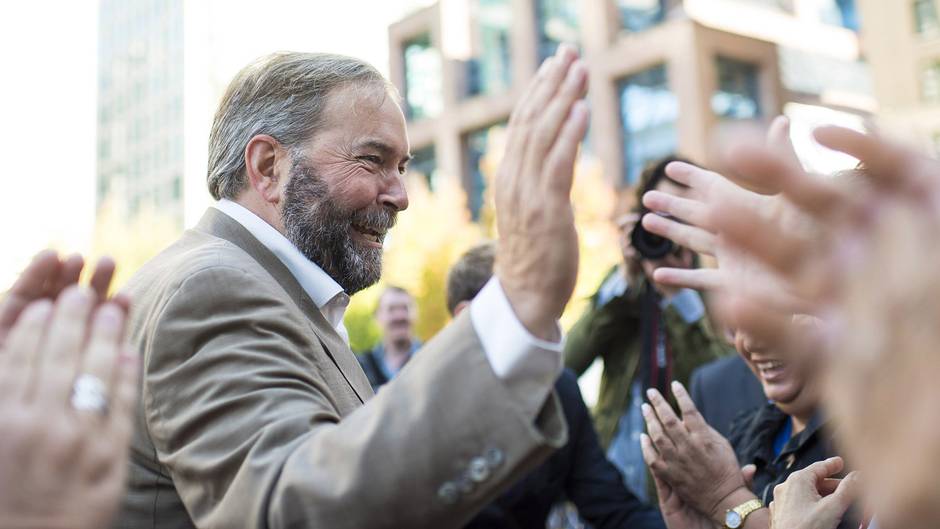 Iraq, the opposition and watchdogs

The Liberals will ask for Parliament to be briefed on Canada’s deployment of soldiers to Iraq, a request that comes after the Defence and Foreign Affairs ministers appeared before a committee last week. Mr. LeBlanc also called for more details on free-trade agreements, which the Prime Minister has hailed as a key achievement.

NDP Leader Thomas Mulcair will return to Question Period, where he has drawn strong reviews, with his Official Opposition NDP trailing the Liberals in the polls. The NDP’s Mr. Julian called on government to “change the tone” in the House and work more collaboratively with the opposition. “We’ll continue to be a very spirited and hard-working opposition,” he said.

The Conservatives face reports from Parliament’s spending watchdog, the Parliamentary Budget Officer, who frequently questions the government’s spending. The PBO plans to release several reports in the coming months, including the annual fiscal sustainability report, an analysis of the “merits and risks” of the government’s proposed balanced budget law, a mid-year economic and fiscal outlook and the PBO’s annual report, due in November. 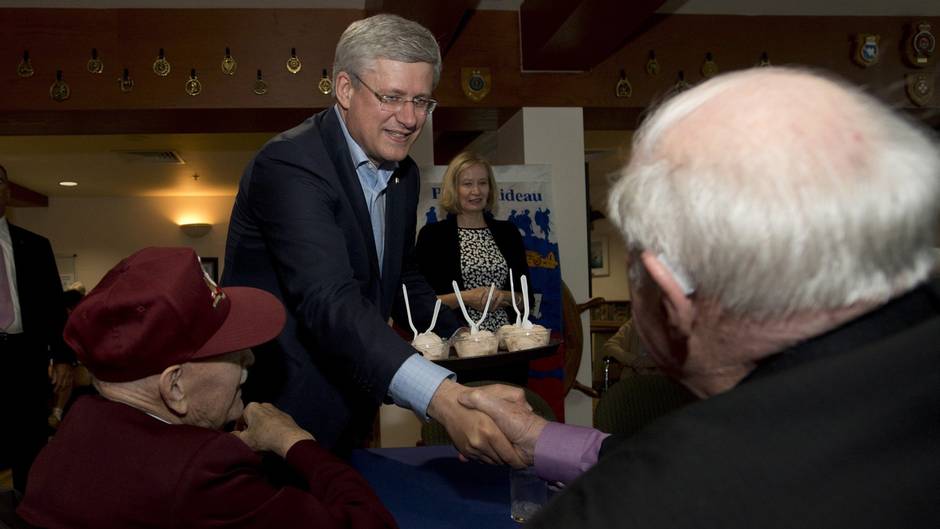 The election is due next October, and the politicking has already begun. Mr. Van Loan said the government’s focus on the economy will help contrast “the proven, experienced strong leadership of Stephen Harper” against Liberal Leader Justin Trudeau. He brushed aside the possibility of holding the vote earlier than the legislated Oct. 19, 2015. “I’ve heard nothing to suggest otherwise, and certainly I haven’t been planning otherwise,” he said.

Mr. Julian said the NDP will continue to reveal key planks of their election platform. “We’ll be playing a key role as government in waiting, and that’s where we start to roll out, as Tom Mulcair has, what we’d actually be doing as government so Canadians can see,” he said.

The House of Commons’ fall sitting is scheduled to total 11 weeks.