When Statistics Canada reveals the latest data on the country's aging population, Atlantic Canadians might be tempted to hang their heads in defeat. They shouldn't.

There is a positive future for the easternmost provinces, a future that could prove the naysayers wrong. A generation from now, people could be going up the road instead of down it.

Along with almost every other developed nation, Canadian society is aging, with the first of the baby boomers heading into retirement, leaving an ever-shrinking cohort of workers to support the state through taxes.

The good news for most parts of Canada is that our robust immigration levels and welcoming attitude toward both temporary and permanent foreign workers will mitigate the effects of a greying society. But little of this is any comfort to Atlantic Canadians.

The chronically weak economy not only encourages the young to migrate west, it deters immigrants. A region lacking young people or immigrants lacks creativity, entrepreneurship, dynamism. And the Maritime provinces, notwithstanding business powerhouses like McCains and Sobeys, remain too rural, too small and too dependent.

The Harper government is determined to equip the Canadian economy to handle its aging population, which is why it is raising the retirement age for social security and why it announced new restrictions on employment insurance last week, aimed at forcing seasonal workers in fishing, forestry, agriculture and tourism to take other work during the offseason or lose their benefits.

"If they see that as a problem, then they essentially see the culture of rural Canada as a problem," he said.

But the plain fact is that with the population aging and economic growth expected to remain sluggish for years to come, Canada just can't afford rural subsidies. Rural industries must be able and willing to pay their own way.

That doesn't mean Atlantic Canada needs to despair. In fact, there may never have been such reason for optimism.

Newfoundland and Labrador is booming as never before. It's not just oil. It's hydroelectricity and nickel and other natural resources. It's the high-tech firms spinning off from these booming natural-resource industries. No wonder St. John's has a lower unemployment rate than Toronto.

The shipbuilding contracts from the federal government will generate billions in revenue for Halifax Shipyards, and billions more in spinoff industries, creating thousands of skilled jobs. The region's top-notch universities will ensure there are workers to fill those jobs.

Provincial governments have started to get serious about encouraging immigration. This is crucial to reversing population decline and to generating economic growth.

And though you'll never find a politician who wants to get re-elected who'll admit it, the employment-insurance reforms are good for the region.

Rural industries that lack the capital and incentive to provide year-round employment drain more in government support than they generate in revenue. They keep workers where they shouldn't be, instead of encouraging them to move to where the good jobs are.

In a recent forum, Yvon Godin, a New Brunswick NDP MP, angrily asked how urbanites expect to eat fish if there aren't seasonal workers to catch and process those fish.

But market forces would ensure that Torontonians received their lobster in a way that, properly regulated, would be better both for the fishery and for the Maritime economy.

Atlantic Canadians have a golden opportunity to exploit the region's natural and human resources. They need only ignore the old, closed, fearful voices that promote dependency and cause decline. There's a future for region; all it has to do is seize it.

Because the numbers that will be revealed in the census will leave them little choice. 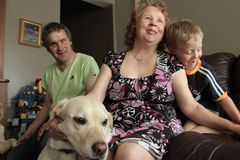 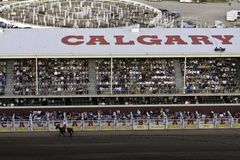 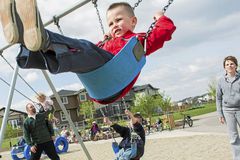 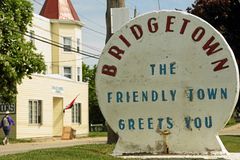 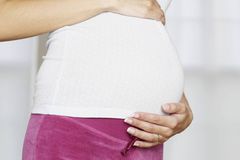 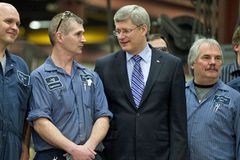 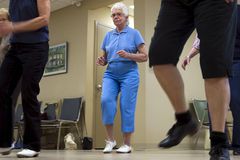 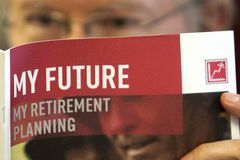 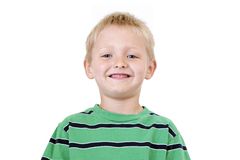 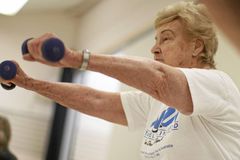 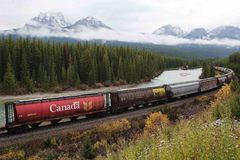 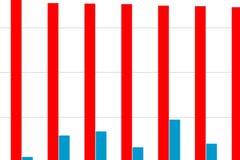