Toronto's reggae roots are explored this weekend with Harbourfront's Island Soul festivities (which includes a free panel discussion on the city's reggae legacy, on Aug. 2, 7 p.m. at York Quay Centre) and the Irie Music Festival (with a ceremonial opening at Nathan Phillips Square on Friday with appearances by acts from the Queen Street West reggae scene in the 1970s and '80s). We spoke with Juno-nominated reggae-jazz keyboardist and historian Jason Wilson about the city's Jamaican dance music past.

You're a musician who spent a lot of time at the old BamBoo club and who just earned a PhD in history based on a dissertation about reggae music in Canada. What was your thesis?
I looked at the Jamaican migrant community in the city from both sides – the migrant community itself and the host community, meaning the mostly white Torontonians like myself who had some sort of connection to the Queen Street West scene in what I call the golden age of Canadian reggae, the late seventies to the mid-eighties. My findings were that reggae helped the Jamaican immigrants acculturate more soundly, but also that it opened up this bridge to the migrant community for the mainstream – or at least a subculture – that was mostly a youth culture at the time.

What did Toronto's scene contribute musically?
We have been home to some of the fundamental reggae musicians, most notably Jackie Mittoo and Leroy Sibbles, who both moved here in 1973. These guys were in the Studio One group in Jamaica that was the reggae version of Motown's Funk Brothers, providing the backing tracks to a lot of great reggae tracks that were hits in Britain, across Europe, in Jamaica and here as well.

Can we see the interest in reggae back then as something similar to the fascination which young white audiences had with African-American blues music in the 1960s? A music that was exotic, yet accessible?
There was an exoticness to non-Jamaicans, but the DNA of the music also resonated with them. You have this fusion of West African rhythms and Scottish and Irish melodies that were reshaped and recontextualized in a Jamaican sense. Reggae is hybrid, with so much in its flower that resonated with so many different people, especially with a city that was way more British in the sixties and seventies than it is now. Also, the music was rebellious enough to attract the white youth culture.

Do we look at the reggae-influenced pop from the Toronto-bred band Magic!, with its Billboard No. 1 hit Rude, as the children of the golden age of Canadian reggae? Or is that music too light and derivative?
There's absolutely nothing wrong with Magic! Their music has shone a light through the prism of Canadian reggae, which some people will peek behind and discover the likes of Messenjah [the recently reunited group that in the 1980s became the first Canadian band to be signed to a major label] or the Satallites.

But wouldn't we prefer to look at someone like Toronto's k-os as a representative of the second wave of Canadian reggae? Certainly his music is more compelling, and more culturally and socially conscious as well.
I think you're right on the money with k-os, as someone who is that next generation who is speaking of the Caribbean or black Canadian experience, and doing it in a way that was analogous with how artists like Lillian Allen and Truth & Rights and Messenjah did it back in the day. He's more representative of that rebellious spirit that the golden age of reggae in Canada had. But again, the success of Magic! is good for everyone. If it brings one person looking for some old vinyl of a Toronto band such as 20th Century Rebels, then that's a good thing. 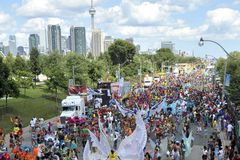 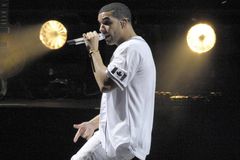 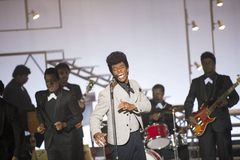 Alvvays: ‘Nobody talks about the adventurous kind of love’
July 29, 2014 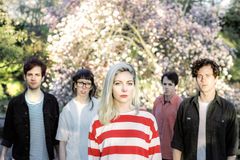 From Bathouse Recording Studios, PS I Love You are back with richer textures
July 28, 2014 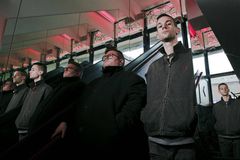