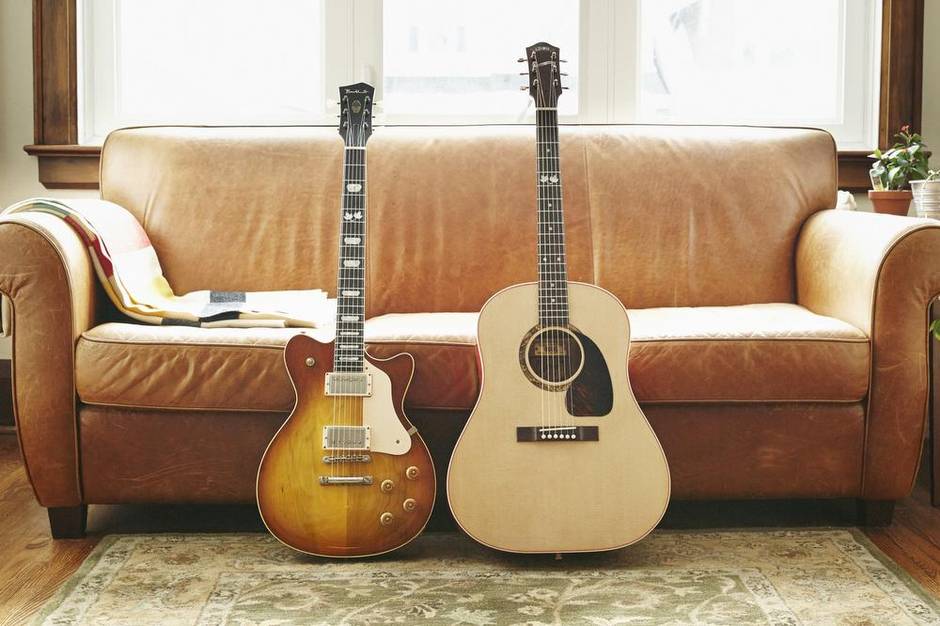 You don’t have to be a tree-hugging hippie, or Neil Young, to enjoy the offerings at this annual eco-friendly event. For instance, see what’s become of the tree which inspired Alexander Muir’s 1867 poem The Maple Leaf Forever. It was felled during a storm in 2013, but its wood has since been recycled into beautiful things. The most prominent example is the speaker’s podium at City Hall; the coolest must be two guitars commissioned by Blue Rodeo’s Colin Cripps. Neil Young would love that, actually. Saturday 10 a.m. to 8 p.m., Sunday 10 a.m. to 5 p.m. Adults $15, children under 12 are free. Metro Toronto Convention Centre, 255 Front St. W. greenlivingshow.ca 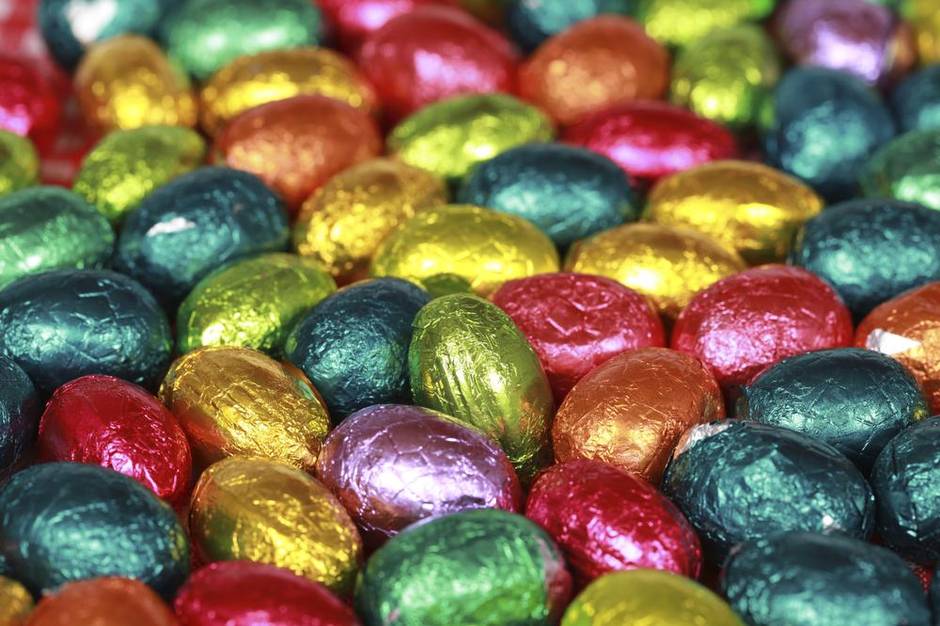 Consider it an Easter pre-party. To coincide with Palm Sunday, Colborne Lodge at High Park is hosting educational tours of the museum where both you and the kids can learn about how Torontonians celebrated the holy holiday in the 19th century. But if rabbits and chocolate (or Passover) are more your style, there’s the annual High Park easter-egg hunt held on the grounds. Children can also colour their own eggs at the lodge all weekend long. Easter-tradition tours: Adults $6.19, children $2.65 to $3.54 (plus tax). Saturday and Sunday 12 to 4 p.m., last tour at 3:15 p.m.; Easter-egg hunt: $3 for egg hunts and $1 for egg dyeing. Sunday 11 a.m. to 3 p.m. 11 Colborne Lodge Dr., 416-392-6916 or clodge@toronto.ca. 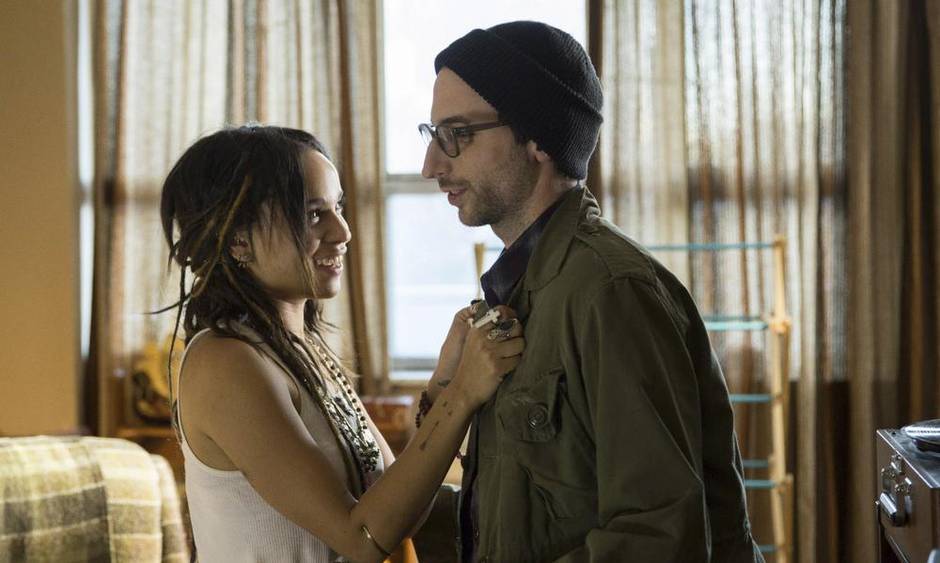 There’s still time to catch the last day of this indie showcase of homegrown film, where the overwhelming theme is romance. Attend in the afternoon and you can catch a collection of shorts, the breakup comedy Ben’s At Home, or Nocturne, about an insomniac who falls in love with a sleepwalker. The highlight is the closing-night gala screening of Pretend We’re Kissing, the new film from director Matt Sadowski. His protagonist, too, is stumbling toward love. Hollywood celebrity alert: Zoe Kravitz co-stars. To Saturday. $12.50 plus fees. The Royal Theatre, 608 College St. canfilmfest.ca. 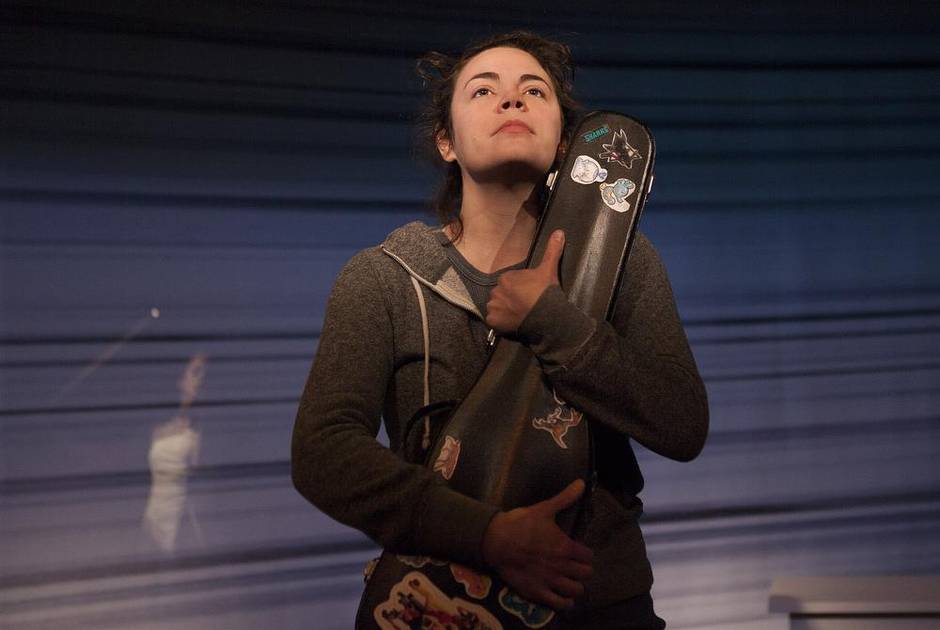 Hannah Moscovitch continues her prolific partnership with Tarragon Theatre as playwright-in-residence with the world premiere of a new play. Infinity, directed by Ross Manson, is inspired by theoretical physicist Lee Smolin’s book Time Reborn, a fact that helps to contextualize the sci-fi tinged plot that considers a new “Theory of Time.” While an intelligent young woman and her even smarter parents (a mathematician and, yes, a theoretical physicist) learn all about love and time, there’s a good chance audience members won’t mind losing themselves in this production for an evening. To May 3, in previews until March 31. $27-$55. Tarragon Theatre’s Extraspace, 30 Bridgman Ave., 416-531-1827 or tarragontheatre.com 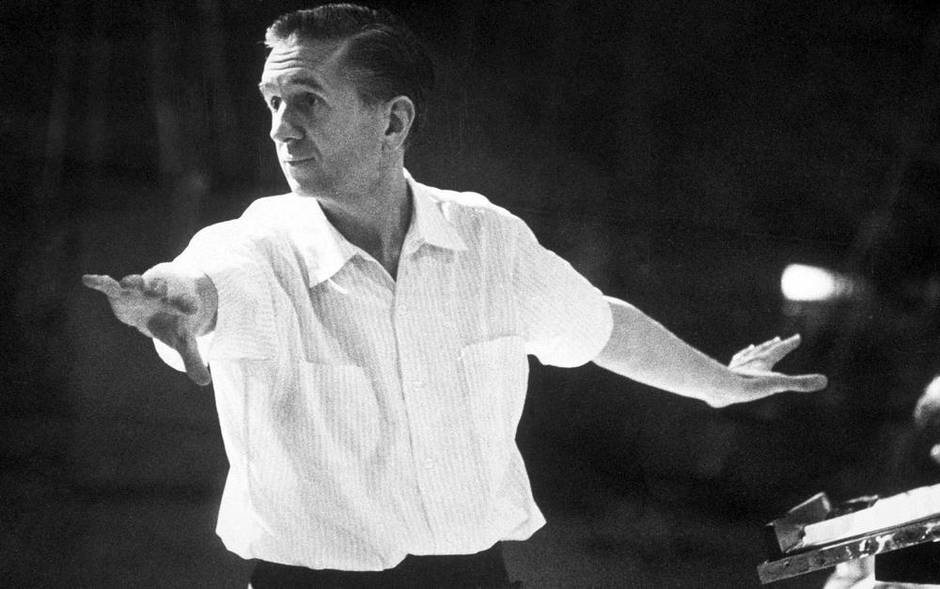 A SALUTE TO THE BIG BANDS: GIL EVANS PROJECT

Big band leader Ryan Truesdell recently told The Globe’s James Adams: “Who knows what'll happen? Maybe I'll be known forever as ‘the Gil Evans guy.’” Which, truthfully, would not be a bad thing. The Gil Evans Project, the result of Truesdell’s total immersion in the works of the Toronto-born jazz composer, is the second-last installment of TD Jazz’s pre-summer concert series. Evans was most famously a Miles Davis collaborator who worked on seminal records like Birth of the Cool and Sketches of Spain. The best part of Truesdell’s performance, however, will be the deep cuts, culled from more than 50 of his works that were never recorded or released. Cool. Saturday, starting at 8 p.m. $40-$80. Koerner Hall, 273 Bloor St. W., 416.408.0208 or performance.rcmusic.ca