A big report on public housing in Toronto is coming out on Tuesday morning. Liberal Senator and former mayor Art Eggleton has been leading a task force appointed by Mayor John Tory to study Toronto Community Housing Corp., the giant local housing agency. It put out its interim report last summer. This is its much-anticipated final report.

Those familiar with it say it will go beyond the usual desperate plea to higher levels of government for more money to fix crumbling housing stock. It will point the way toward "bold, transformative" changes. The talk around City Hall is that those changes might include a much bigger role in public housing for non-profit housing agencies and the private sector. They might include a bigger role for tenants, too. They might even include breaking up TCHC into smaller, more manageable parts.

We will see on Tuesday. Let's hope the buzz about bold change is right. TCHC is in a mess. Two chief executives have departed under a cloud in the past few years. A scathing ombudsman's report condemned management practices at the agency. Many of its 110,000 tenants live in units that are falling apart before their eyes. It has a repair backlog of more than $2-billion.

A hard look at public housing in Toronto is long overdue. Does it make sense for the city to be such a big landlord, with the second-largest public housing agency in North America after New York's? Big housing bureaucracies do not have a brilliant record of success. British Columbia has handed management of most social housing to non-profits. Some British jurisdictions have devolved control of public housing, too. Mr. Eggleton's six-person task force looked at both places for ideas.

Toronto's housing advocate, Councillor Ana Bailao, says she once visited a London housing outfit where each building had a business case and a plan for financial sustainability. The project mixed owners, renters and subsidized renters. Ideally, she says, public housing should give tenants a sense of "ownership, pride and responsibility." Its managers should put the customer – that is, the tenant – first. That means finding new ways, beyond often-ineffective advisory councils, to give tenants a say and a stake in how their housing is managed.

Ms. Bailao does not pretend that any of this will be easy. The first job will be to get an often-quarrelsome city council behind the task force's ideas. Council argued for years about a sensible proposal to sell off individual houses that had come under the wing of the TCHC. How would it cope with an ambitious plan for reform of the whole agency? Bold and transformative are not words that are usually associated with city hall.

Then there is the perpetual problem of money. The new Liberal government in Ottawa has made encouraging noises, but the amounts required are daunting and there are only so many billions to go around. Whatever the Eggleton task force recommends, the city will still need help from other governments to restore its scandalously rundown public housing.

"You're not going to solve it with only one level of government – or only with governments," Ms. Bailao says. The private sector will need to be in on the solution.

Still, she is optimistic. "The stars are aligning" for change, she says. "It could be a great moment." Besides, the need for progress is so great that "we have no choice but to be bold."

Opinion
The stars align for affordable housing in Toronto
January 13, 2016 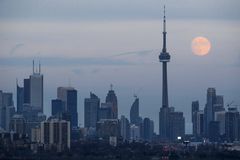 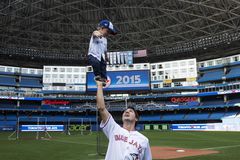 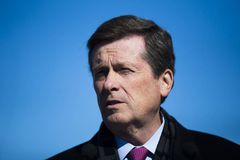 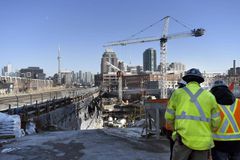 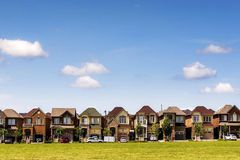