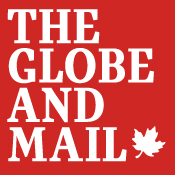 For Toronto and the surrounding 905, a region known for sprawl and environmental apathy, the provincial Places to Grow Act was passed with the hope of trading unsustainable growth for urban density and Greenbelt protection. Over a decade later, how have municipalities in Ontario's Greater Golden Horseshoe area fared in living up to those sky-high expectations? In Growing Pains, a three-part documentary series directed by Gregory Greene, and produced in partnership with Evergreen CityWorks and The Globe and Mail, viewers will explore the decades-spanning planning history that led to the creation of the act. See first-hand the progress city planners and residents across the region have made – and the challenges they've faced – and peek at what the near future holds for one of Canada's fastest-growing regions.

Video: Growing outward: The story of how we got here

From Toronto's first streetcar suburbs to the planned community of Don Mills to today's booming Greater Golden Horseshoe, take a closer look at why the Places to Grow Act became necessary for building a sustainable future.

Video: The suburbs and beyond: What city life looks like today

How have we done after a decade of the Places to Grow Act? The present day shows what life is like not only in Toronto, but also suburban municipalities like Mississauga, Brampton and Oakville that are quickly outgrowing their satellite reputations. There have been victories, but just as many challenges still left to tackle.

Video: Growing inward: Where do we go from here?

The promises of the Places to Grow Act still need to be fulfilled. As our cities and populations keep getting bigger, our planners lay out the environment-altering commitments we must make in order to secure the future of the place millions of us call home.

Places to Grow: Ten years later, is this progressive act a success or failure? 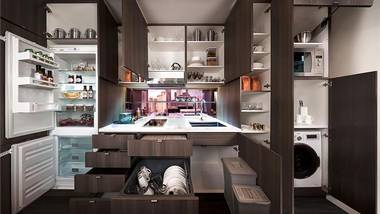 Toronto's shrinking condos: Built for families, perfect for roommates or couples without kids 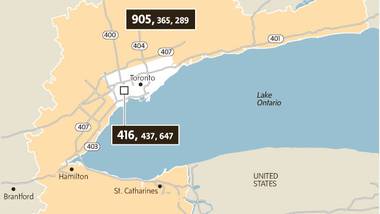