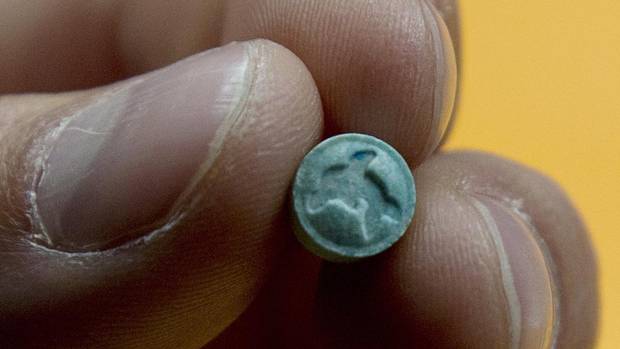 MDMA, popularly known as ecstasy, produces feelings of euphoria, empathy and emotional bonding in its users. Ecstasy tablets may have a logo stamped on them, and they come in a variety of sizes, shapes and colours, as well as in different doses. However, tablets sold as ecstasy may actually have no MDMA in them at all. Some are instead made with cornstarch or detergents. Others contain different drugs, such as caffeine, methamphetamine or LSD.

MDMA is a hallucinogen and a stimulant. Short-term effects also include increased heart rate, dehydration and teeth grinding. Long-term risks include organ damage, brain cell damage and flashbacks or delusions even after the effects of MDMA have dissipated.

MDMA was first developed in the 1900s, and used as a psychotherapy tool in the United States in the 1970s. It is being tested in clinical trials as a possible aid for post-traumatic stress disorder (PTSD), and anxiety in cancer patients.

MDMA has recently been sold as Molly, which is marketed as a purer form of the drug. Molly (short for “molecular”) is a crystalline powder, often packaged in capsules. However, like ecstasy, Molly may actually contain other drugs, such as ketamine, cocaine or caffeine. 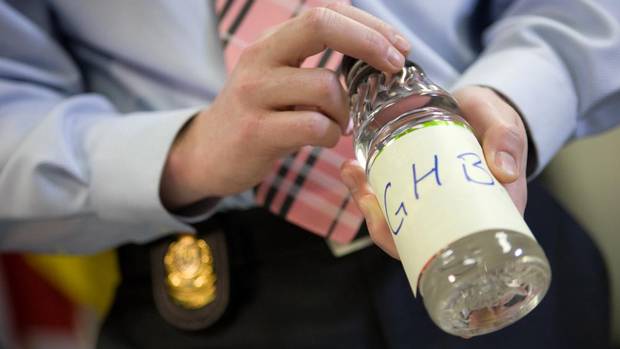 GEOFF HOWE FOR THE GLOBE AND MAIL

GHB, sometimes called liquid ecstasy, depresses the central nervous system, and can make users feel relaxed, euphoric or tired. Some may drop their typical inhibitions. While also sold as a powder or in capsules, GHB may also be available as a clear liquid without taste or scent and can be used as a date-rape drug.

Not much is known about the long-term risks of using GHB.

GHB is naturally found in the brain, though at much lower levels. The drug was approved by the U.S. Food and Drug Administration in 2002 to treat narcolepsy, albeit with strict rules surrounding its use.

Rohypnol, perhaps best known as a date-rape drug, may also be used as a party drug. It is often taken as a pill, although it can be crushed and snorted. Rohypnol, also called a roofie, is a benzodiazepine, chemically similar to drugs such as Valium, and is often purposely consumed with alcohol. People under the drug’s effects may not be able to remember what happened to them while they are intoxicated. 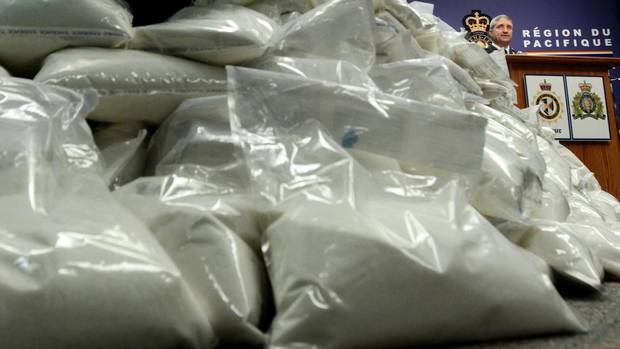 Ketamine, also known as special K or vitamin K, can cause disassociation – as if the mind is separated from the body – and may trigger intense dreams or hallucinations. The phrase being in a “k-hole” is often used to describe experiences that feel out-of-body or near death. Users may also become temporarily paralyzed.

Long-term risks include urinary and bladder problems, and infection from sharing drug paraphernalia.

As a liquid, ketamine is used commercially by veterinarians as an anesthetic. It is occasionally used in human surgery as well, and its dissociative side effects are seen as a negative. The street version of the drug is usually a powder, which is snorted, smoked or dissolved. It also has a reputation as a date-rape drug. 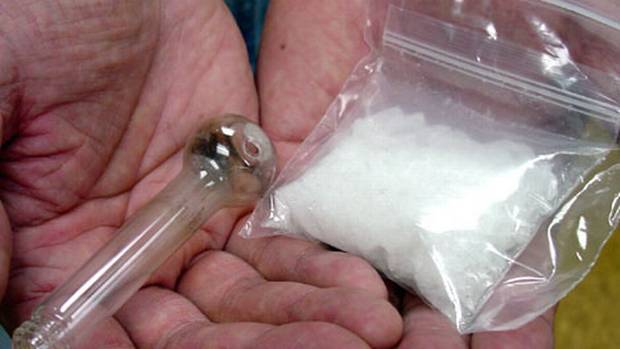 Methamphetamine, sometimes called meth or crystal, causes a release of dopamine resulting in sense of euphoria. Because the high is short-lived, people who use meth often binge on the stimulant. Some users may be talkative, generate a rapid stream of ideas and feel as though they are smarter and stronger.

Methamphetamine is available as a white, bitter-tasting but odourless powder, and can be consumed orally, smoked, snorted or dissolved and injected. Smoking or injecting the drug produces an almost immediate high.

At lower doses, the drug is occasionally prescribed to treat conditions such as attention deficit hyperactivity disorder (ADHD) in the United States.