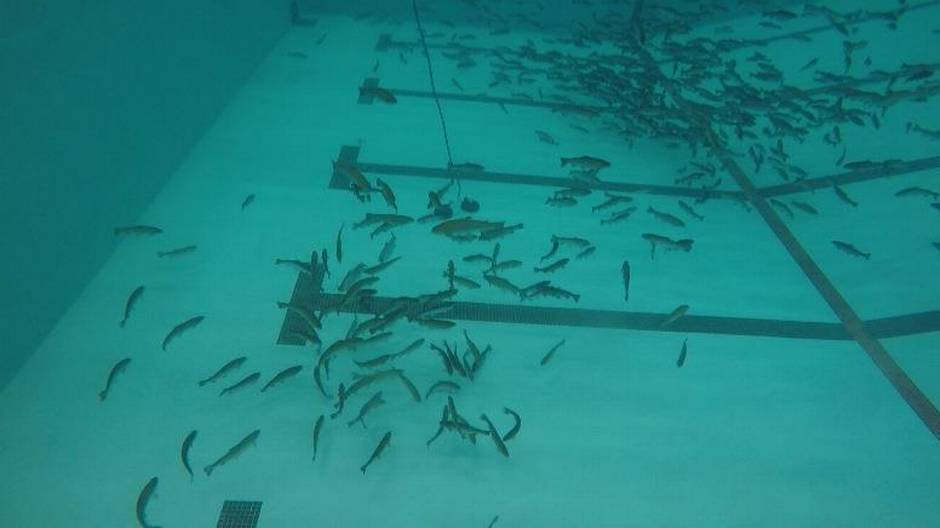 Grab a fishing pole, cue the Andy Griffith Show whistling theme song and head … inside? Yep, every year the Scadding Court Community Centre stocks its swimming pool with rainbow trout and encourages anglers of all abilities to drop a line in the water. The catch limit is a single fish, which is fine. When you snag more than one, you’re getting into diminishing scales of return. 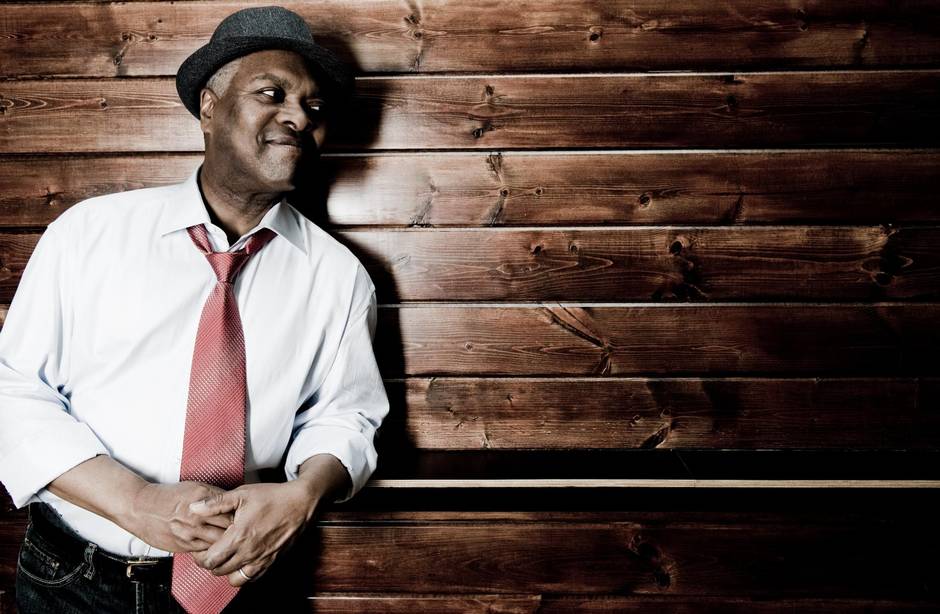 Remembered for the sultry, coolly bouncing 1962 hit Green Onions, the Hammond B-3 enthusiast Booker T. Jones no longer works with the Memphis-soul aces the MGs. Not that he hurts for cohorts. His most recent album, 2013’s Sound the Alarm, finds him in the company of such players as Gary Clark Jr., a young, fly and bluesy singer-guitarist. On June 24, Mr. Jones plays Toronto Jazz, three days before the arrival of Mr. Clark. June 18 to 29. 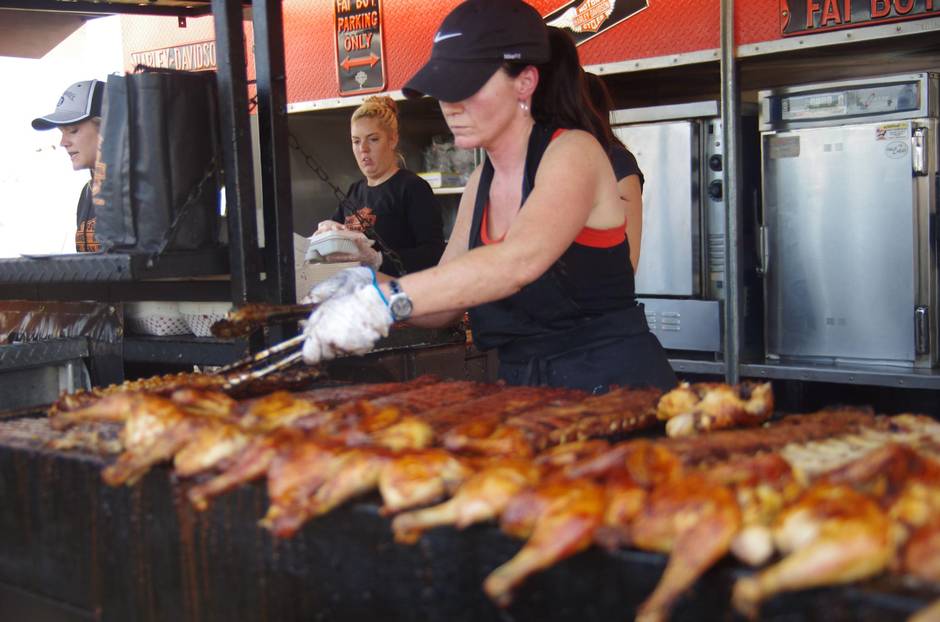 Or, if we’re sticking to alliteration, sand, sauce and suds – and, yes, sounds. A Southern-styled grill-happy gathering that happens near Woodbine Beach hosts free concerts by Vancouver’s tuneful alt-rock veterans 54-40 on Saturday and reggae-conscious loudies Big Sugar on Sunday. If you haven’t heard of those bands, Sonny, rest assured your father has, which makes this ribs-and-rock affair suitable for Father’s Day weekend. 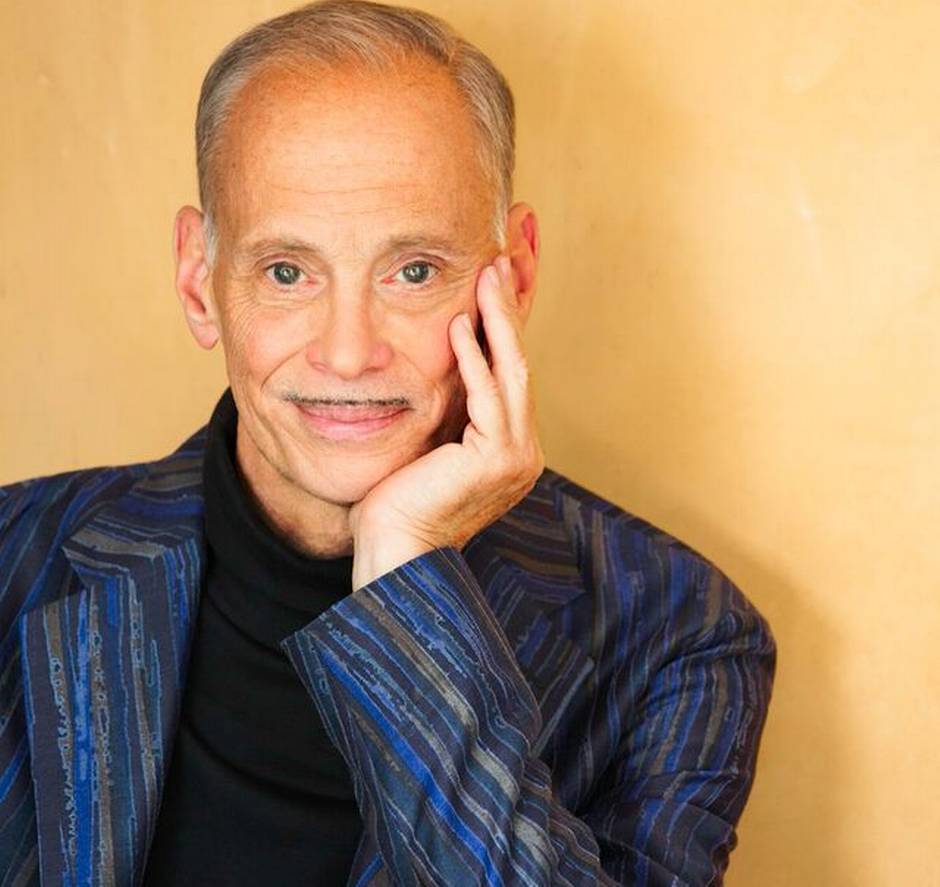 “It’s time to get busy. It’s your turn to cause trouble.” John Waters, the filmmaker who gladly accepts the title of “The People’s Pervert,” recently gave a commencement speech at the Rhode Island School of Design, where he inspired, cajoled and gave cause for optimism. After all, he reasoned, if a notable institution such as the RISD booked a “filth elder” like him to speak to its graduates, there’s hope for everyone. As part of this year’s Pride Toronto, the inimitable Mr. Waters delivers a lecture called This Filthy World. 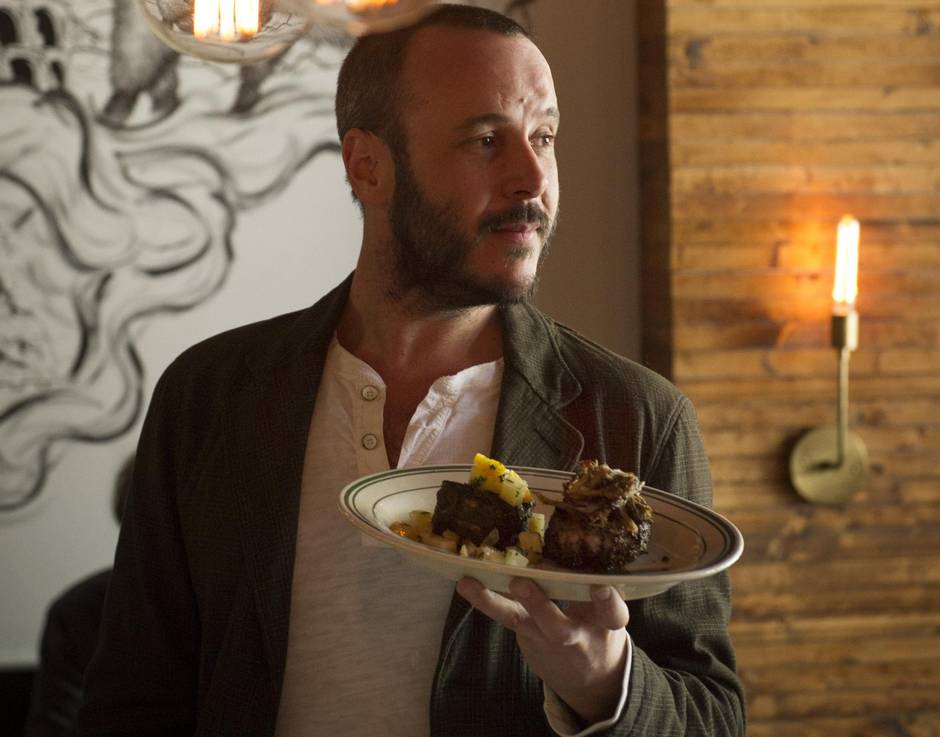 New this year at the Burl’s Creek Event Ground is an art and farmers market, with local vendors and visitors that include the Norman Hardie Winery from Prince Edward County and such eateries as the noted Rose and Sons from Toronto . There’s hipness to these weekly happenings, with a live music schedule curated by the boutique record label Arts & Crafts.