The woman runs through the subway station, crashing her rickety stroller into another commuter before slowing to a guilty trot.

She was supposedly late and hurrying to get to daycare. But this was not a routine trip going pear-shaped on Toronto's transit. The crowds, the poor bystander's ankle, all were unwitting extras on an Amazing Race-style challenge run this week in the TTC.

"There's only so much you can do to rush when you have a stroller," contestant Mitzie Hunter, CEO of the lobby group Greater Toronto CivicAction Alliance, acknowledged after finishing her first task.

Starting at Jane and Finch, she had to use bus and subway to drop off her "child" (a knapsack carried in the malfunctioning stroller) at Eglinton. From there, she took another bus and subway to get to a job interview at Spadina. Finally, she was handed a large rolling suitcase and assigned a route to the GO bus terminal downtown that took her through the crush at Bloor/Yonge and left her dodging like a salmon through the flow of commuters at Union station.

All of this during the morning rush.

The stunt was dreamed up by students at Centennial College and shows the hell that travelling by transit can become.

Ms. Hunter, who was joined on her race by a reporter and photographer for The Globe and Mail, was the third of three contestants to give it their best this week. She engaged fellow passengers as she raced, and typical of the stories she heard was the daily trip undertaken by Joanita Nazareth. The CIBC employee detailed a round-trip commute from Brampton to downtown Toronto that takes 3.5 hours daily, the equivalent of an unpaid part-time job.

The contestants were taped by Centennial film students, and their efforts will start appearing online next month.

The race is supported by the regional transit agency Metrolinx, which is trying to drum up support for revenue tools to fund the next wave of expansion, and by Ms. Hunter's group, which is trying to draw attention to the problem of congestion. But while their backing might lead cynics to dismiss the contest as a PR gimmick, that doesn't detract from the hard truths it reveals about how overloaded the system has become at peak times.

There were the bleary-eyed people trying to beat the rush and determined to get onto packed buses and trains. There were delays for mechanical issues and passenger alarms. There was the extra TTC staff manning temporary barriers at Bloor/Yonge station, trying to diffuse the crowd on the southbound platform.

And the race demonstrated how much harder the system is for those encumbered or with limited mobility. There were the fellow passengers who rushed by as Ms. Hunter struggled to get the stroller through a door. There was the absurdity of taking three elevators at Finch to get to track level.

"Our contestant yesterday was pregnant," said Meaghan Savage, one of the organizing students from the corporate communications and public relations program at Centennial College's Centre for Creative Communications. "It was so congested, she couldn't even get to a seat that someone might have given up,"

Ms. Hunter, who normally walks to work and uses transit at off-peak times, kept falling further off the pace. She finished breathless and frazzled.

The racers will be ranked on how they did compared to the times the TTC suggested their routes should take. Who did best – and worst – can't be revealed here. But all of them missed the mark.

"It is not possible to do it in the posted time," Ms. Hunter said glumly. 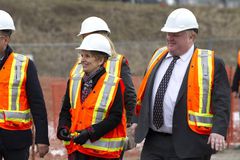 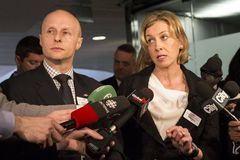 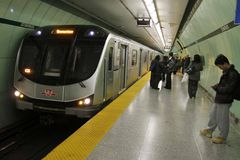 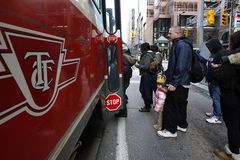 TTC’s enforcement unit opts for change in leadership
May 11, 2018 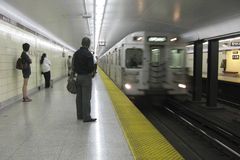 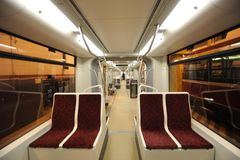 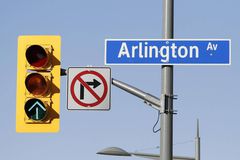 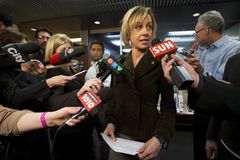