Col Russell Williams, the former air base commander facing multiple murder and sexual-assault charges, has been charged with 82 additional burglary-related offences stemming from break-ins in Ottawa, Belleville and the nearby small town of Tweed, provincial police announced early Thursday.

More than half the charges - 46 - involved break-ins in Tweed, where Col. Williams lived during the week in a lakeside cottage after assuming command of the big 8 Wing/CFB Trenton air base last July.

Thirty-two charges involved burglaries in Ottawa, all within the residential Fallingbrook area.

And two of the charges arise from break-ins .in Belleville, where he is scheduled for a court appearance this morning that he is expected to attend in person.

His previous two appearances were by videolink from Quinte Detention Centre in Napanee, where he is being held without bail.

The break-ins, committed over a four-year period, targeted the empty residences of women whose lingerie was stolen. In all, 48 incidents came to attention of police. Dozens of carefully stored items were allegedly found in the garage of the Westboro-area Ottawa home Col. Williams, 47 shared with his wife.

He was arrested in February and charged with two counts of first-degree murder and a slew of charges arising from a pair of home-invasion sex attacks in Tweed in September, when two women living close to Col. Williams's cottage were tied up, blindfolded and photographed.

Russell Williams on hunger strike, but making no demands
April 9, 2010 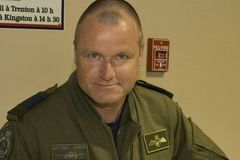 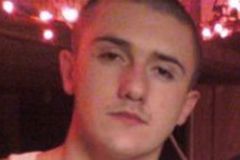 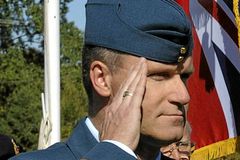 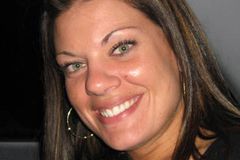 Colonel Russell Williams: The making of a mystery man
April 17, 2010 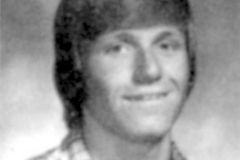