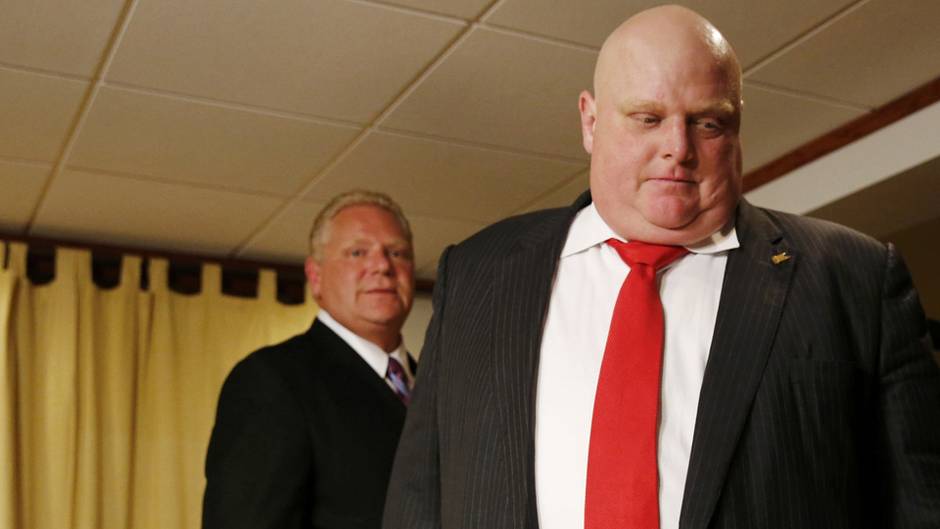 Mayor Rob Ford and brother Doug after it was announced that Rob was elected as a city councillor and that Doug was stopped in his bid to become mayor. (REUTERS)

The Ford brothers said it and they were right – the only poll that matters is the one on election day. Some opinion polls gave Tory a double-digit percentage lead in the closing stage of the campaign. The numbers narrowed in the last weeks; the final forecast by relative polling newcomer Mainstreet Technologies put the margin at 8 per cent. Still, voters came out for Doug Ford in larger numbers than the pollsters – and most political commentators – expected.

And as for Rob: “I will be running for mayor in four years,” he told The Toronto Sun’s Joe Warmington on Monday night. “I will be the first person to sign up in 2018.”

Voter turnout in the GTA

Percentage of eligible voters who cast a vote

Turnout that beat the trend and crowded the polls

Voter turnout soared in Toronto but remained an embarrassment in most of the province.

Slightly more than 60 per cent of registered voters came to the polls in Toronto, fuelling line-ups in some voting locations that delayed the close of voting by 10 minutes.

In the Greater Toronto region it was a different story. The turnout in Mississauga, Brampton, Hamilton and Vaughan was half of Toronto’s. In Oshawa, just one in four eligible voters dragged themselves to a polling place. In Ottawa, where politics might be assumed to hold some place in the average resident’s heart, the turnout was below 40 per cent. 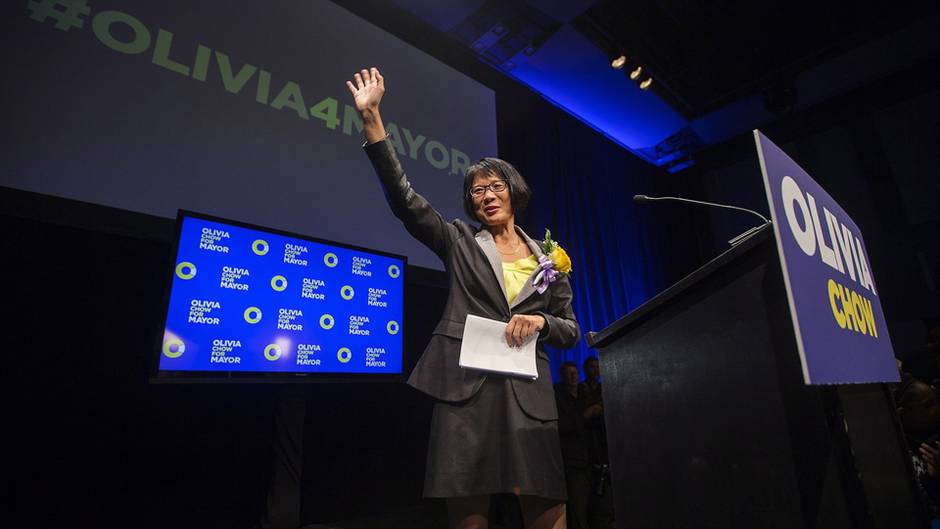 John Tory fought Olivia Chow to a draw on her home turf. In the two city wards that make up the federal riding of Trinity-Spadina – the seat Chow gave up to run for mayor – Mr. Tory won one ward by 188 votes and lost the other by just over 2,500 votes.

The Chow campaign came out ahead in just three wards: Ward 14 (Parkdale-High Park), Ward 18 (Davenport) and Ward 19 (Trinity Spadina). Chow needed to do far better in areas of the city with strong NDP leanings.

A rough ride for some incumbents

Of the 44 city council seats decided on Monday night, 37 were won by the sitting councillor. One saw a sitting councillor unseated and six saw new faces elected in wards where the incumbent did not run for re-election

It is notoriously difficult to unseat an incumbent city councillor, in part due to advantages of name recognition and fundraising power. In Toronto this time around just one incumbent lost – Ford loyalist John Parker was clobbered by Jon Burnside, a former police officer who had John Tory’s endorsement in Ward 26 (Don Valley West).

A handful of incumbents had tough fights:

Biggest winners on the night

Some candidates' wins were indisputable

Two sitting councillors were returned with 86 per cent of the vote:

Three other returning councillors racked up better than 80 per cent of the votes in their ward: 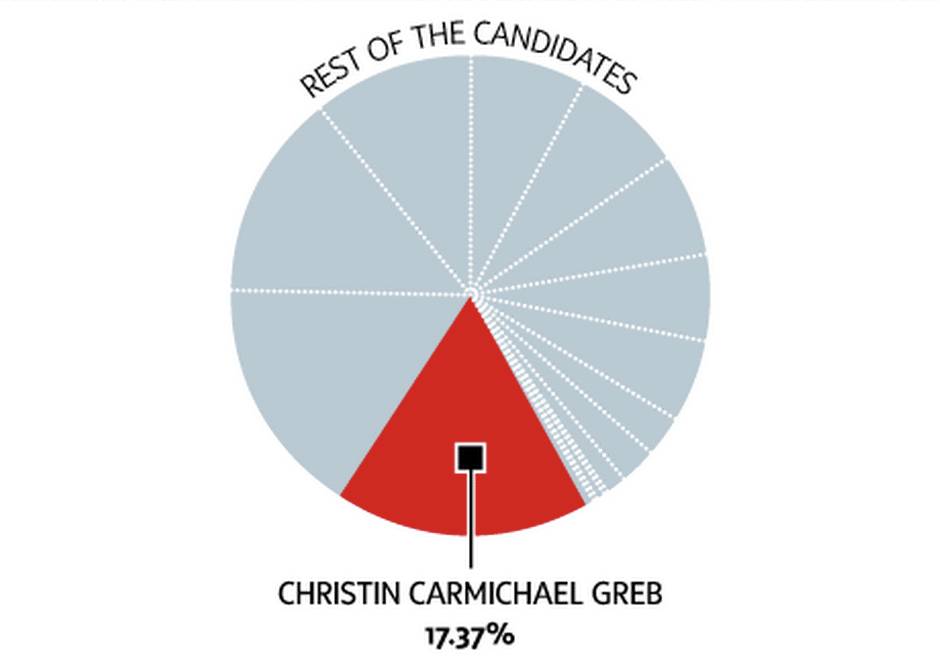 Dogfight of the night

One of the more extraordinary contests was the race for Ward 16 (Eglinton-Lawrence), which was opened up by sitting councillor Karen Stintz stepping down to make a run for the mayor’s chair. With no incumbent and 16 challengers splitting the vote, Christin Carmichael Greb won a city council seat with just 3,949 votes, or 17.4 per cent of the total. To put that in perspective, Councillor Josh Colle held the neighbouring Ward 15 with 14,733 votes.