As peak oil becomes a fact of life, policymakers are charged with finding and enabling newer and more efficient ways of getting around. From walking to public transit to cycling, the challenge has always been cultural as much as physical; when a city designed around the private automobile tries to adapt to other modes of transport, it's bound to run into resistance.

Other cities have made a point of integrating cycling infrastructure into their transportation networks. How successful have those efforts been in Toronto, and how do they compare to other cities? 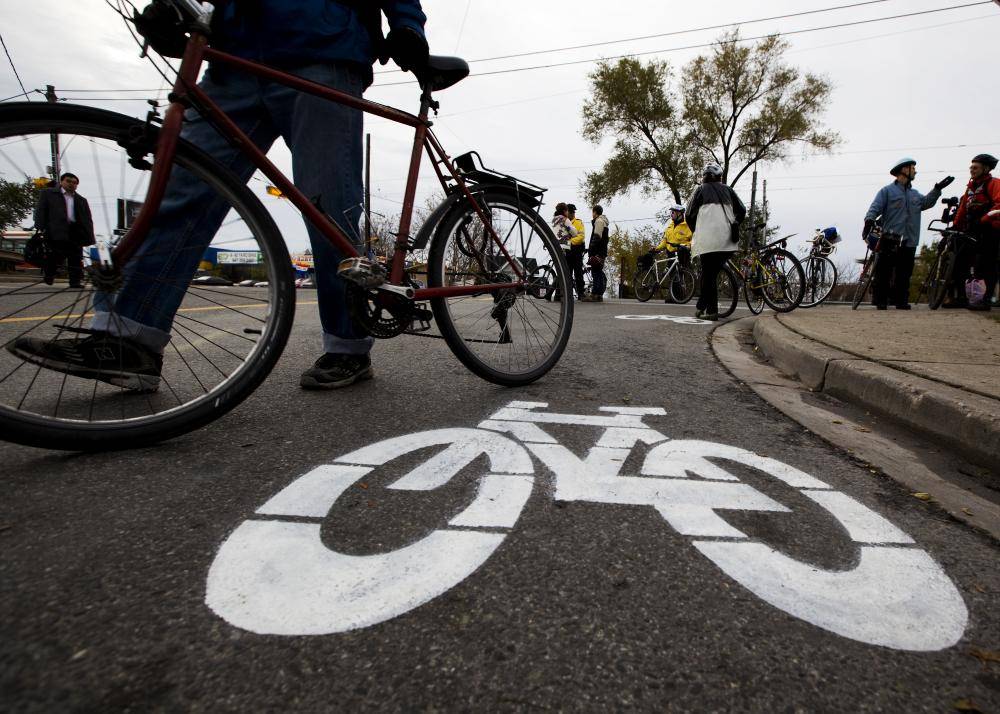 Michelle Siu / The Globe and Mail

Cyclist Jenna Morrison died in November, 2011, after being run over by a truck at the intersection of Dundas and Sterling in downtown Toronto. She was five months pregnant. Cycling advocates had consistently described it as one of the most dangerous intersections in Toronto. 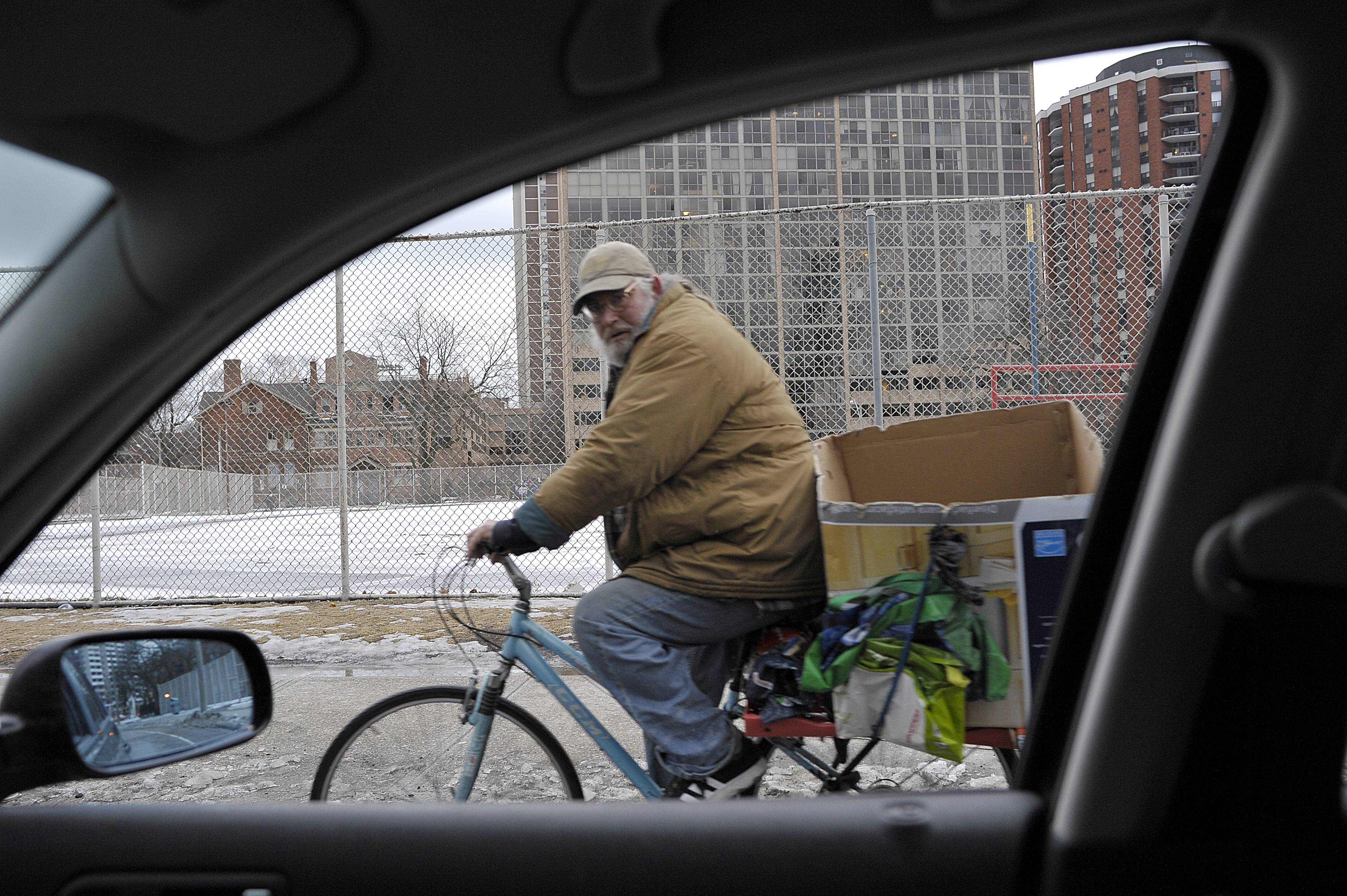 J.P. Moczulski for The Globe and Mail

After a heated debate, Toronto city council decided to remove the bike lanes on Jarvis Street in the summer of 2011. Defenders of the decision pointed to bike lanes that were being installed a block east on Sherbourne Street, but cycling advocates argued that they didn't make adequate provision for cyclists' safety. Here, a cyclist is forced to ride close to motorists in the unseparated bike lanes on Sherbourne. 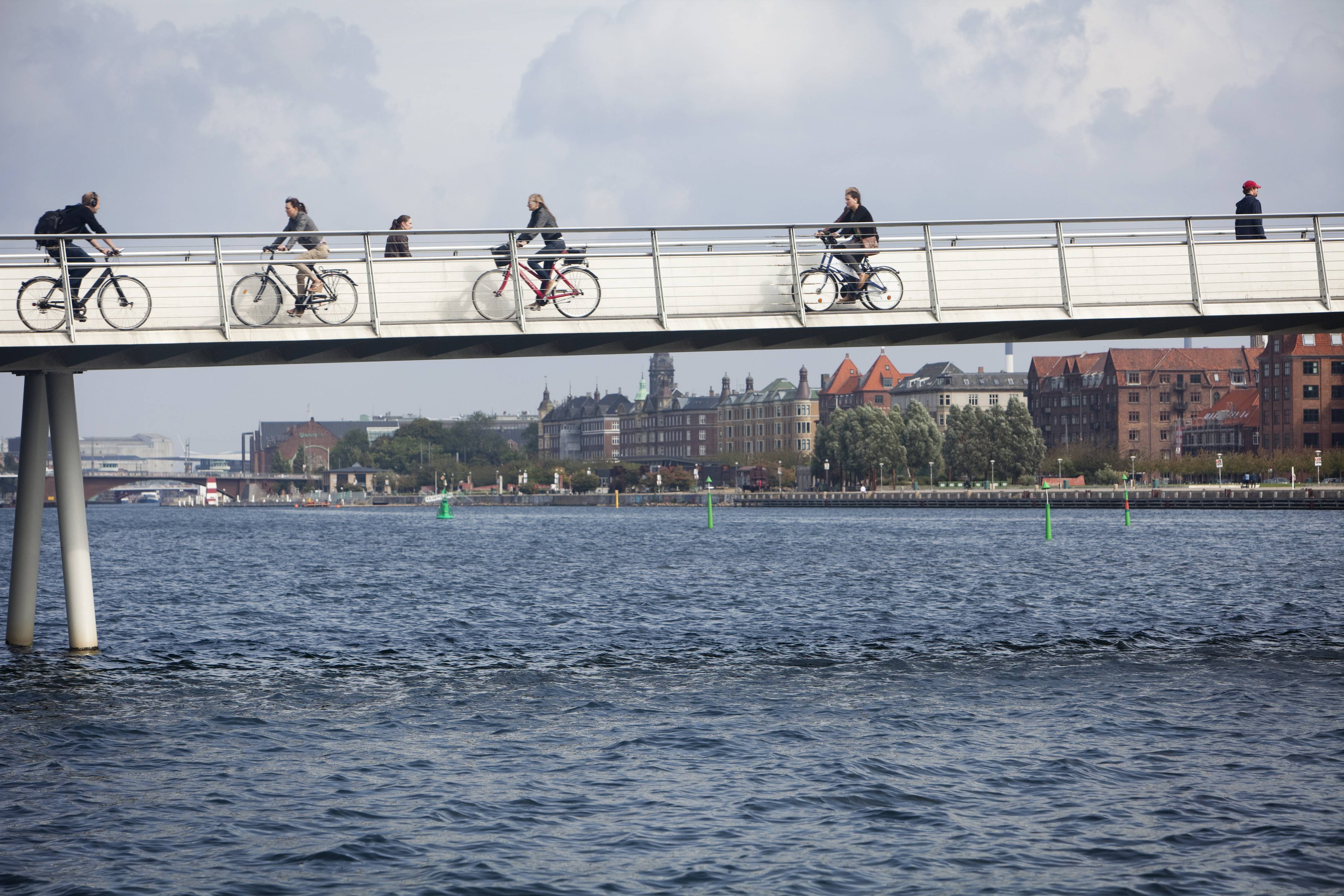 The Danish capital of Copenhagen is world-renowned for its attention to pedestrian and cycling infrastructure. This dedicated bridge is part of the city's cycling network. 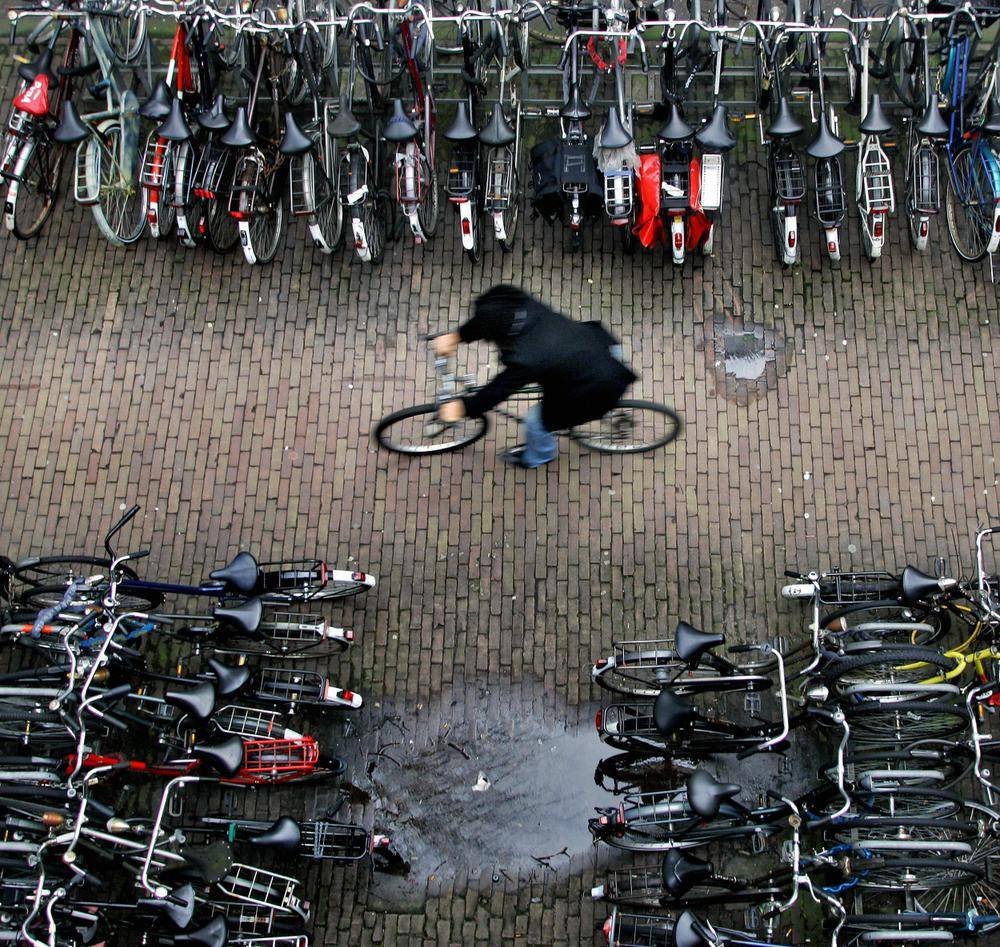 Amsterdam: too much of a good thing?

The Dutch capital boasts 880,000 bicycles; the government estimates this is almost quadruple the number of cars. Public figures peg the proportion of trips within the city at 32 per cent for bicycles, compared to 22 per cent by car. The city's success has come, however, at a cost that might be difficult to picture: some residents complain that there are just too many bikes. 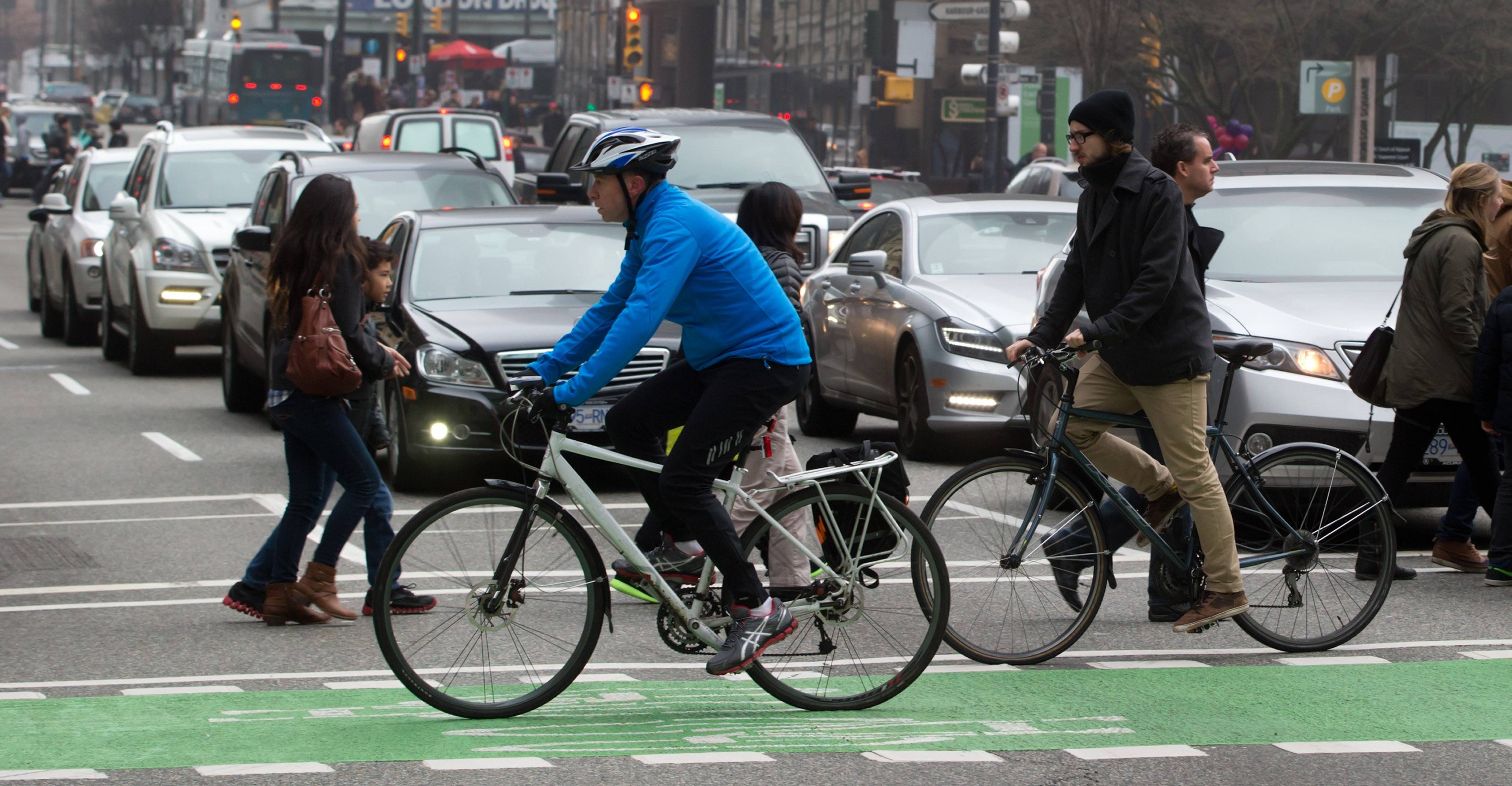 DARRYL DYCK FOR THE GLOBE AND MAIL

Cyclists using the separated bike lane on Hornby St. ride across West Georgia St. in Vancouver, B.C., on Sunday January 26, 2014. The city's residents have endorsed a separated network of bike lanes by a proportion of two-thirds.