We asked you to share family stories of the First World War, in honour of its 100-year anniversary. 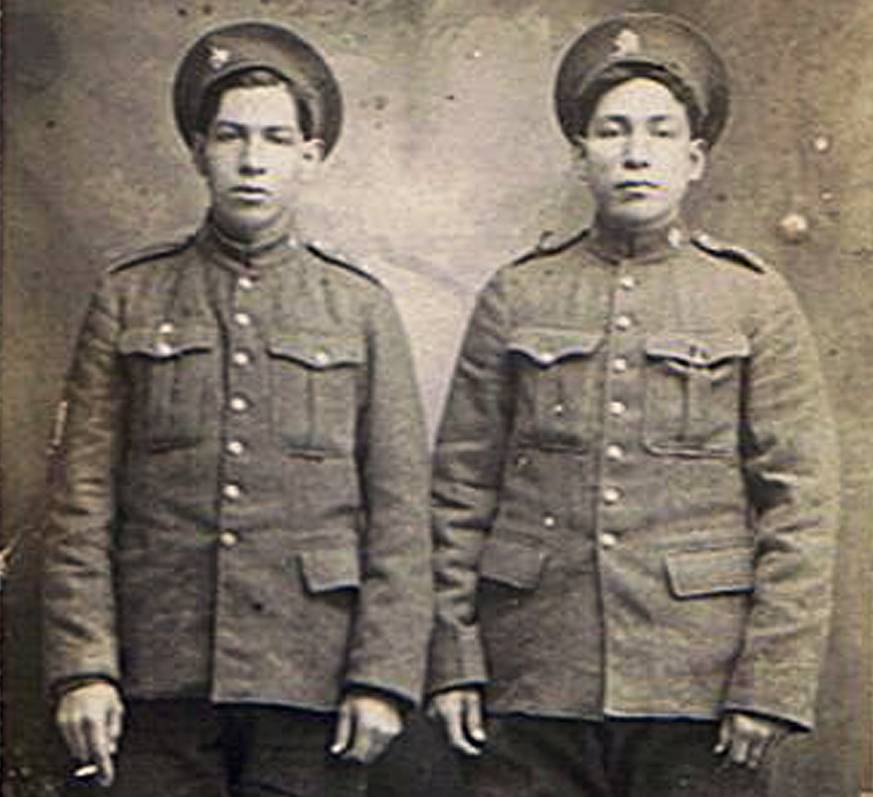 Going over paid off back home

Aboriginal people also joined the fight against the Kaiser – some paddling for days just to sign up. In fact, both sides of my family volunteered.

My maternal cousins, Albert and Tom Mt. Pleasant (shown at right), were from Ohsweken on the Six Nations Reserve and members of the 37th Haldimand Rifles militia unit before the war – which they both survived.

My paternal side is Teme-Augama Anishnabai from Bear Island on Lake Temagami, and in early 1916, my grandpa, John Turner, made a two-day canoe trek with cousins and friends to enlist in Elk Lake, Ont.

He eventually found himself building light railways with the 6th Battalion, Canadian Railway Troops. But aboard ship on the way over, he caught what may have been a precursor of the Spanish flu. Expected to die at first, he had to spend almost a year recovering in a sanatorium in England.

But his suffering allowed him to help his people because, when the flu pandemic hit Bear Island in the winter of 1919-20, he knew what to do. 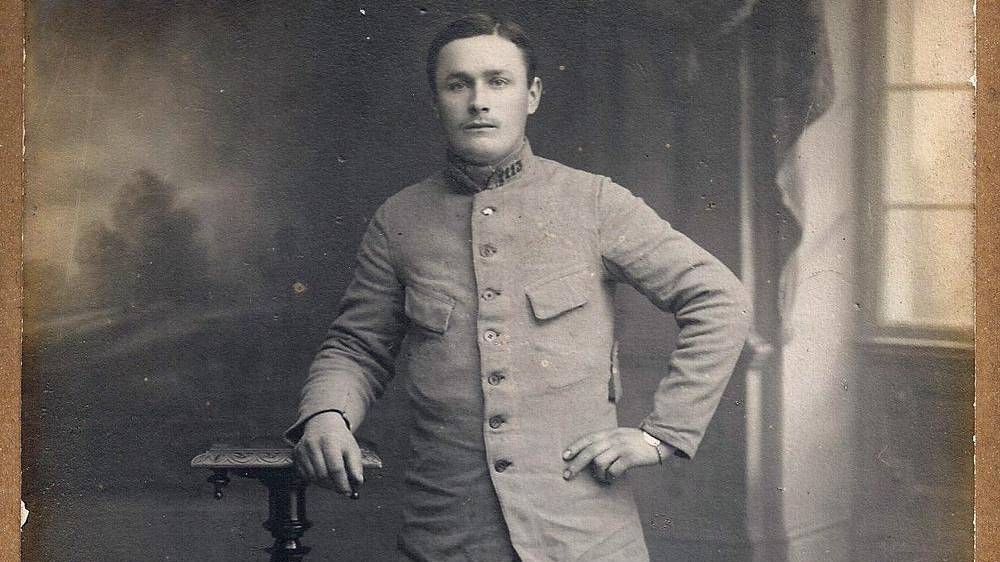 My grandfather, Eugène Coulm, was from the French port of Brest and one of the many soldiers who breathed in the infamous poison gas on the Western Front.

He survived the war – a widower with my mother his only surviving child – but died in 1942 before reaching his 45th birthday.

Years later, my parents, siblings and I went to the Verdun area, looking for what had become of two of my grandfather’s brothers. We visited a lot of cemeteries without luck.

Whether buried in a trench or hit by a shell, they had simply disappeared.

A fourth brother did come back and probably had what is now recognized as post traumatic stress syndrome.

I never met him but my mother used to say that he was moody and would “fly into a rage for no reason.”

My mother never said anything about her father’s war experience.

That may have been because she herself was traumatized by the Second World War – her apartment was destroyed. 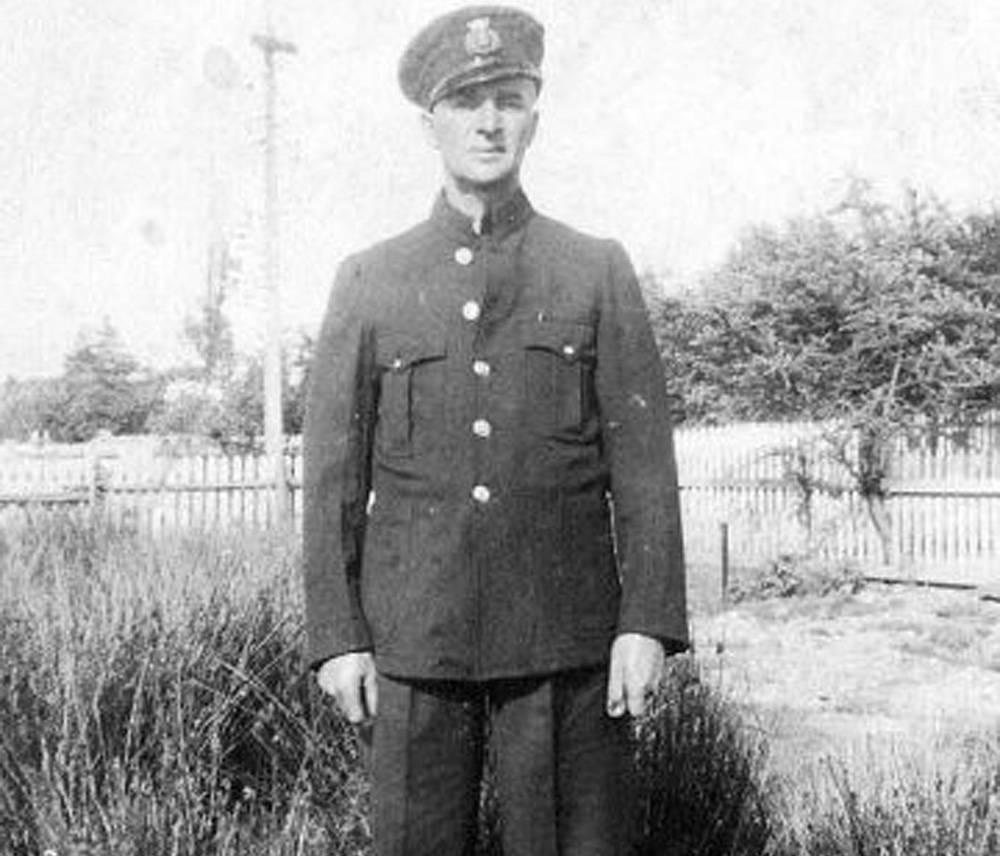 Last of the ‘Blue Puttees’

When the war broke out, my great-grandfather Abraham Mullett joined the Newfoundland Regiment’s “Blue Puttees” (who were so named because their puttees – the cloth then used in military uniforms to wrap the lower leg – was not the traditional khaki colour).

After fighting at Gallipoli and in Egypt, he served as a stretcher-bearer at the Battle of Beaumont Hamel on July 1, 1916. Of the 800 Newfoundlanders who were there that day, he was one of only 68 who made roll call the following morning.

After the war, he went back to being a sailor, joining the merchant marine during the Second World War and became a longshoreman after his vessel sank in 1943.

He retired in 1956 and in 1990 was honoured by the Royal Canadian Legion as the last of the Blue Puttees.

Three years later, he died at the ripe old age of 101. I can hear the bugle playing Last Post at his funeral like it was yesterday. 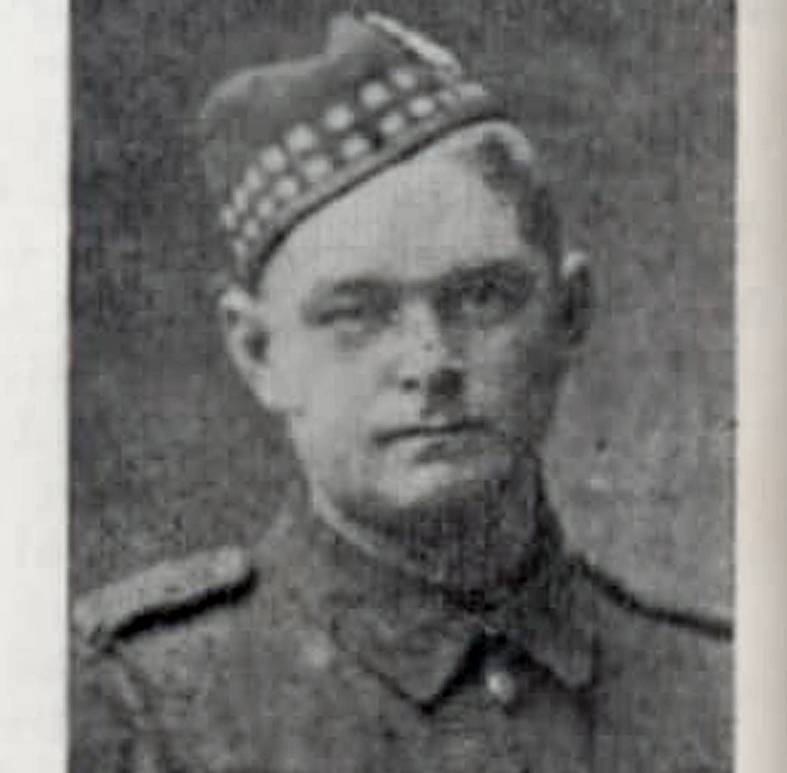 Missing for almost a century

My grandfather, Alexander MacLeod, fought in the First World War and came home – unlike both of his brothers, They not only died but, as far as their family was concerned, they literally disappeared.

Originally from Scotland, Malcolm and Hector MacLeod had served in the British army but were living in Canada when war broke out. Hector, the youngest, returned to rejoin his old unit, while Malcolm, a reservist with the 48th Highlanders of Toronto, volunteered for the first contingent to train at Valcartier.

He was also among the first Canadians killed. On April 22, 1915, not long after the Highlanders had taken up position at Ypres, the Germans attacked French colonial troops to their immediate left, using chlorine gas for the first time on the Western Front. The French defences collapsed, but the Toronto boys held firm.

His brother Hector, who died the folllowing year (hit by a sniper shortly after arriving at the front), is buried in a military cemetery in Loos.

However, our family didn’t know what had become of either of them.

Both the Canadian and British military spelled their surname McLeod (not “Mac”), a mistake that was discovered only recently when we received copies of their military files.

Last year, my husband and I visited Hector’s grave and found Malcolm on the Menin Gate – the first time in almost 100 years their family had come to thank them for serving in that horrible war. I placed my poppies and little Canadian flags, had a good cry, took some pictures – and now know more about who I am.

How strange, and sad, that we never feel more Canadian than when standing on a hillside in northern France.

My great-grandfather, George Henry Rowe enlisted in 1915, at the age of 35. He probably thought it would be a lark.

Less than a year later, he found himself at Vimy Ridge , about six months before the (in)famous battle there. He lasted eight days before taking shrapnel to his head – it failed to kill him but turned his brains to mush.

My great-grandmother was left to raise their two boys alone, as well as deal with the idiotic government bureaucracy of the day, to ensure that her husband could be taken care of. For another 37 years.