For three months, Missourians waited for answers from a grand jury deciding whether Officer Darren Wilson could be charged in the death of Michael Brown. Now, they only have more questions about the Aug. 9 shooting, and with grand jury declining to indict the Ferguson, Mo., policeman, those questions will not be answered in court.

The grand jury heard more than 70 hours of testimony from about 60 witnesses, reviewing media recordings, law-enforcement interviews, photographs and surveillance video. The case has hinged on the testimony of two men in particular: Wilson and Brown’s friend Dorian Johnson, who was with him at the time. Here are some key points in which accounts of the shooting differ.

Conflicting accounts of the incident have generally agreed on these details:

The three autopsies performed on Brown – by St. Louis County, a private pathologist for Brown’s family and by the Department of Defence Armed Forces Medical Examiner – were consistent in all significant respects.

Why did Wilson stop the two men? 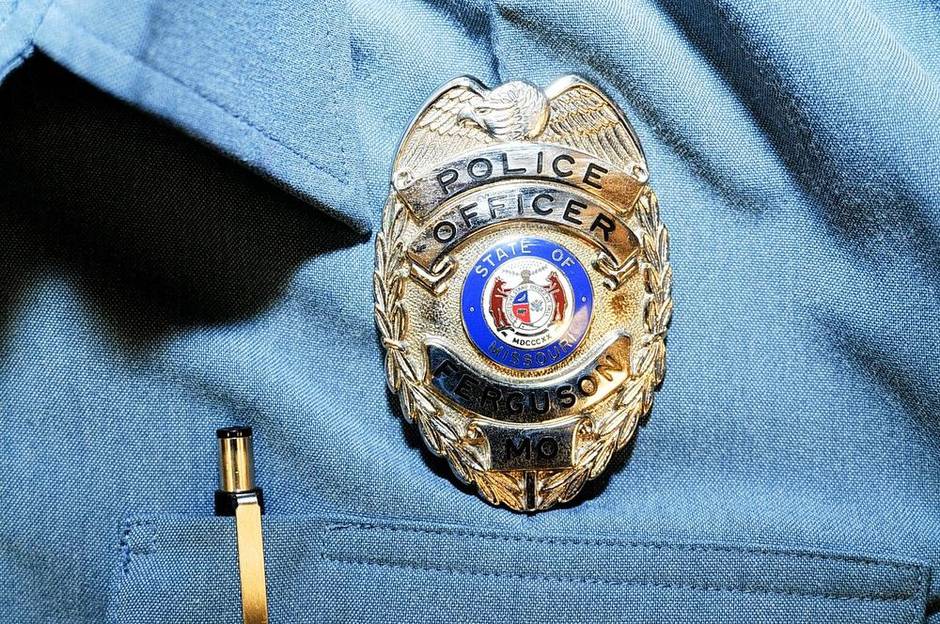 Wilson’s version: Wilson said he spotted the two in the middle of the street and noticed that Brown had a handful of cigars. “That’s when it clicked for me” that the men were suspects in a theft at a convenience store reported minutes earlier, he told the grand jury.

Did the car door hit Brown or vice versa?

Wilson’s version: Wilson said that, after asking a dispatcher to send additional officers, he backed his vehicle in front of Brown and Johnson. As he tried to open the door, Wilson said, Brown slammed it back shut.

Johnson’s version: Johnson said Wilson drove on after originally telling them to get on the sidewalk, reversing his vehicle and coming back at the pair after they ignored his demand. “After he pulled back, there was no more sidewalk talk, it was nothing, it was just anger,” Johnson told the grand jury. He said Wilson opened his door suddenly, striking Brown, then closed the door and grabbed Brown by the neck. 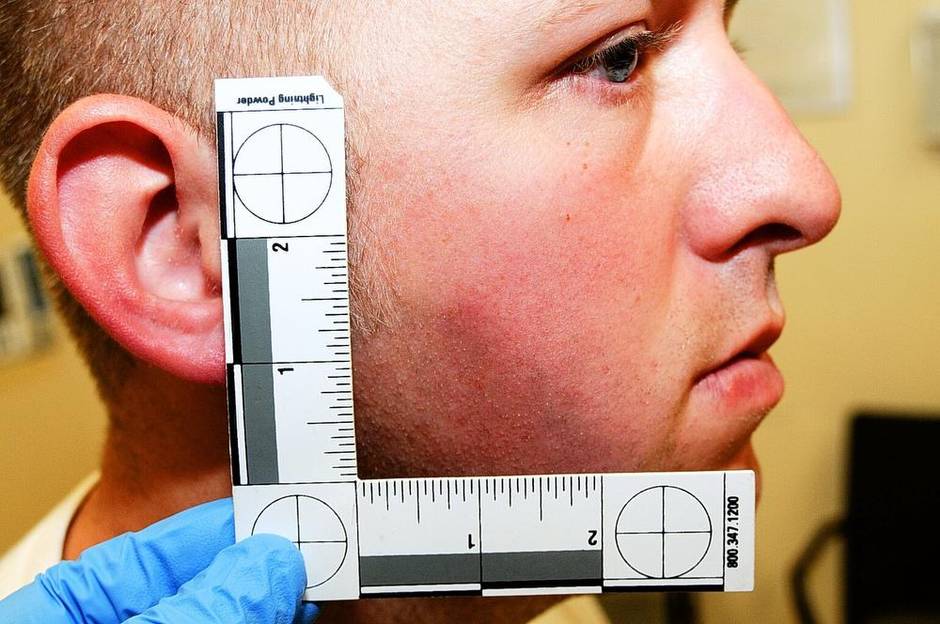 Wilson’s version: Wilson said he pushed Brown with the car door and Brown hit him in the face. Wilson said he drew his gun and threatened to shoot if Brown didn’t move back, fearing another punch to the face could “knock me out or worse.”

The photo evidence: The grand jury was shown photos of a bruise on Wilson’s right cheek that he said was from when Brown hit him.

The scuffle inside the car

Wilson’s version: Wilson says Brown ducked down, punched into the car, hitting Wilson in the face and scratching him on the neck. Wilson told the grand jury he was not in a position to grab other items to defend himself, such as his mace or a flashlight he kept in the passenger side of the car. He decided to draw his gun.

Johnson’s version: Johnson says Wilson reached through the car window, grabbing Brown, and the two men engaged in a “tug of war,” each holding on to the other’s shirt and arms. As the two wrestled, he said he heard Wilson say, “I’ll shoot.”

Another witness version: The grand jury testimony includes the accounts of many witnesses whose names are not listed in the transcripts. One testified that he was working in a nearby building and saw Brown leaning through the police vehicle window and “some sort of confrontation was taking place.”

Did Brown try to grab the gun? 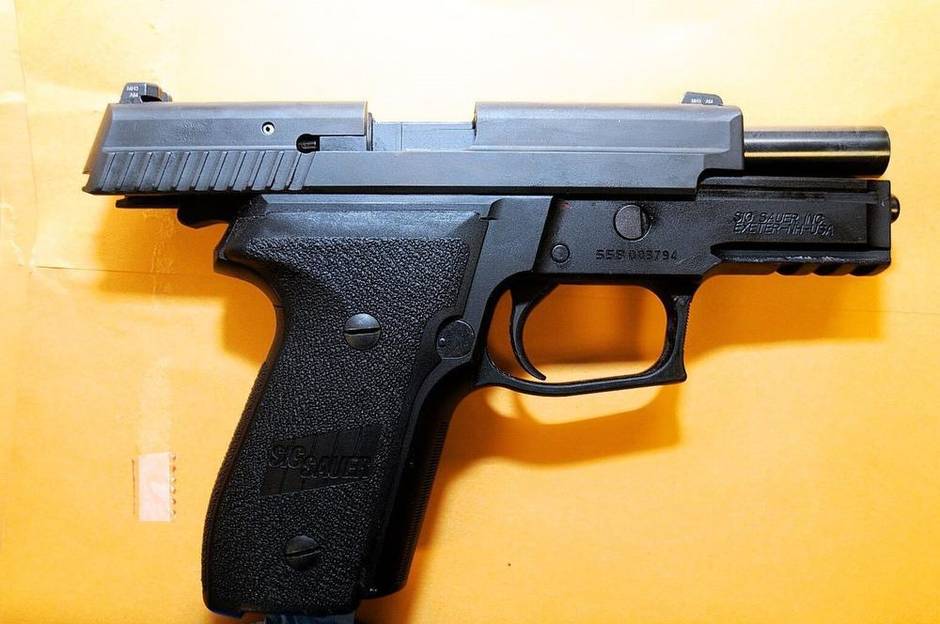 Wilson’s version: Wilson said Brown grabbed his gun after hitting him in the face. Wilson says he said “Get back or I’m going to shoot you,” and that Brown replied “You are too much of a pussy to shoot me.”

Wilson’s version: Wilson said Brown stepped back from the confrontation inside the car and then looked at him with the “most intense, aggressive face” that was “like a demon.”

Did Brown charge at Wilson?

Wilson’s version: Wilson said that, while he was pursuing the two men on foot, Brown turned around, “made like a grunting, like aggravated sound,” headed back toward him with his left hand in a fist and his right held in his waistband under his shirt.

Johnson’s version: After the initial shots were fired, Johnson said he and Brown took off running. After Wilson shot again, he said Brown stopped running and turned to face the officer. “At that time Big Mike’s hands was up, but not so much in the air because he had been struck,” he said. Asked if Brown ran at the officer prior to the fatal volley, Johnson insisted he did not.

Witness’s version: An unnamed witness said Brown stopped and turned but never raised his hands. He said Brown “ran towards the officer full charge.” The officer then fired several shots, but Brown kept rushing toward him, the witness said.

With reports from The New York Times, Reuters and Globe staff