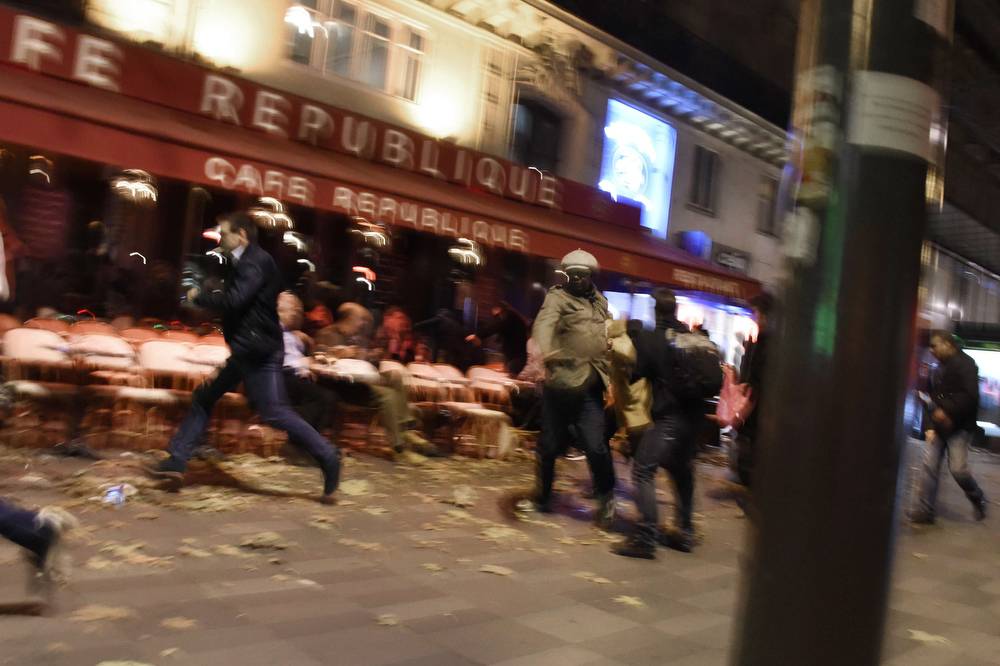 People run after hearing what is believed to be explosions or gun shots near Place de la Republique square in Paris Nov 13, 2015. (Dominique Faget/AFP/Getty Images) 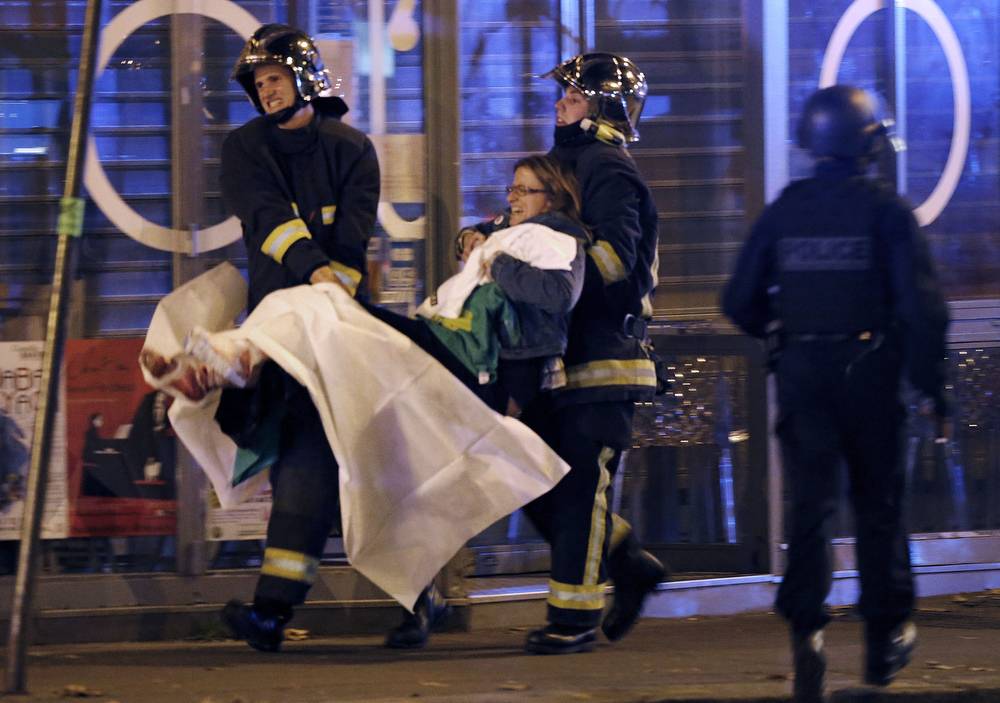 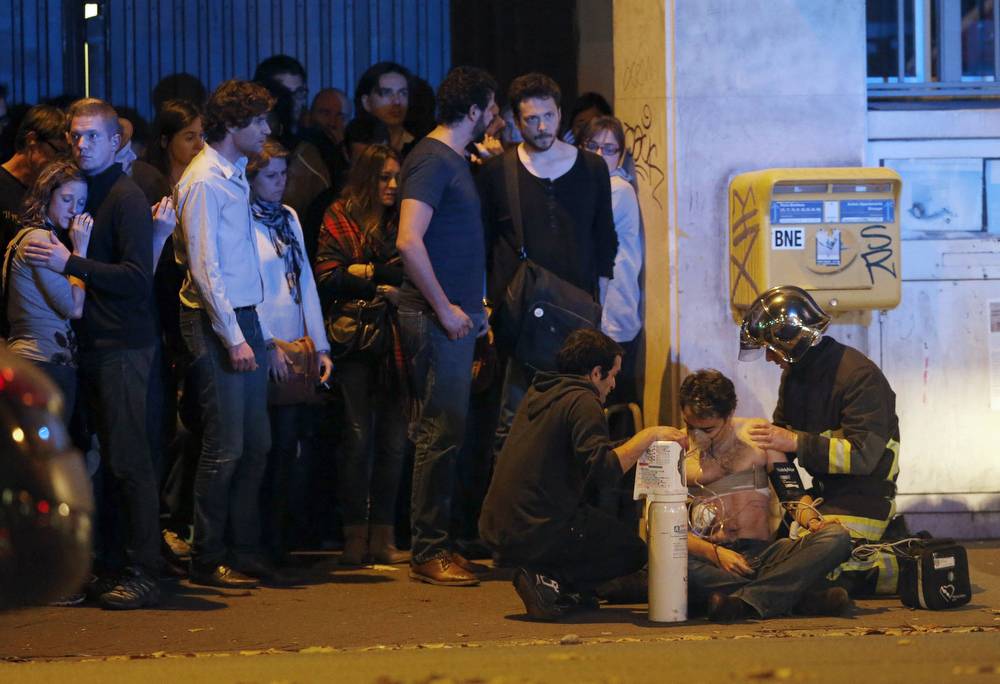 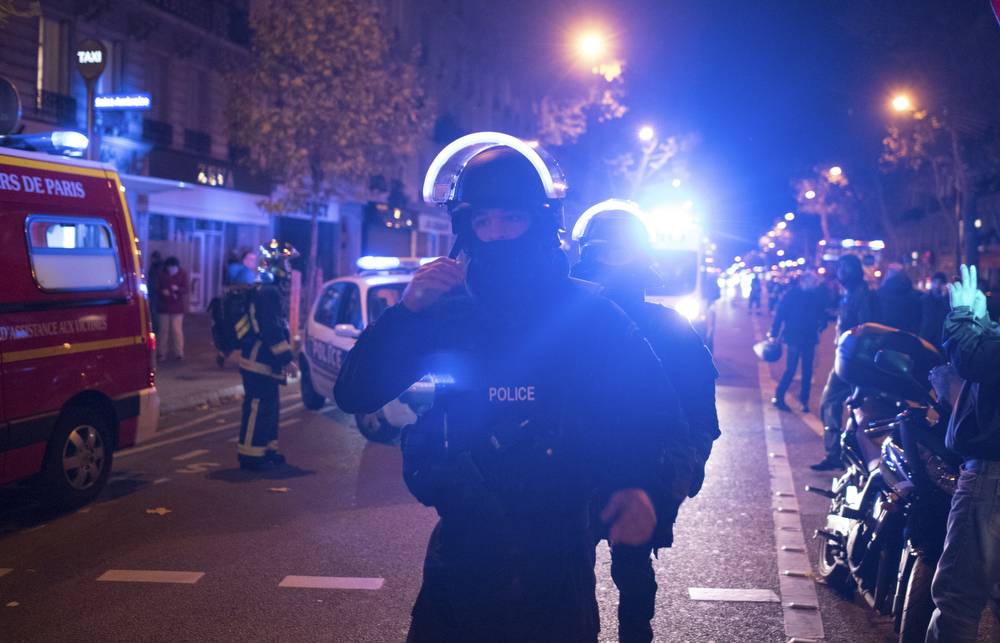 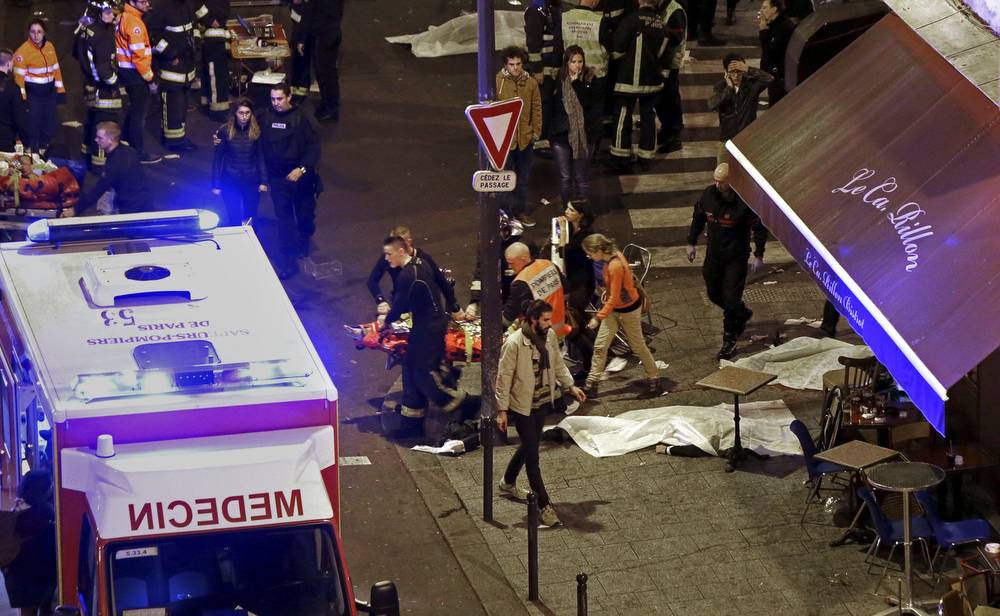 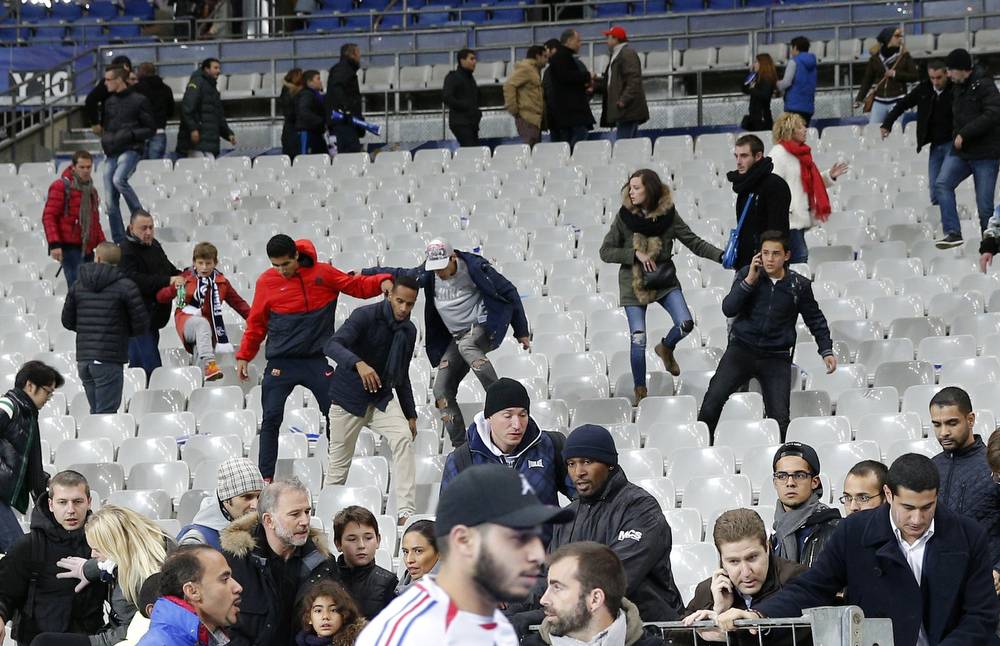 Soccer fans leave the Stade de France stadium after an explosion occured outside the stadium. At least 100 people were killed in a series of unprecedented attacks around Paris Nov 13, 2015. (Christophe Ena/The Associated Press) 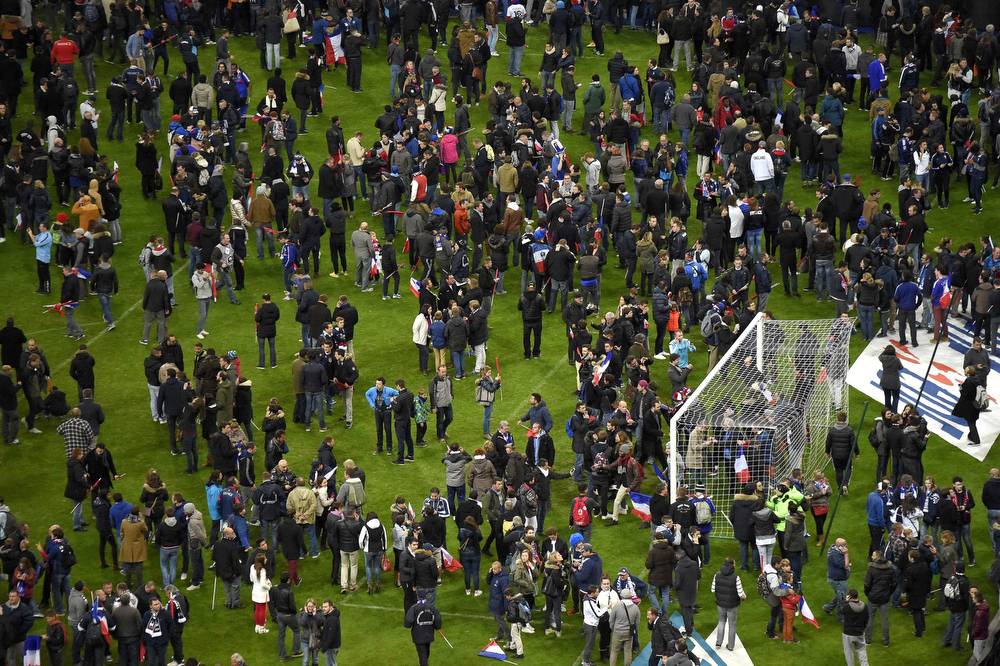 Football fans gather on the field as they wait for security clearance to leave the Stade de France following shootings and explosions near the stadium and in the French capital. (Franck Fifefranck/AFP/Getty Images) 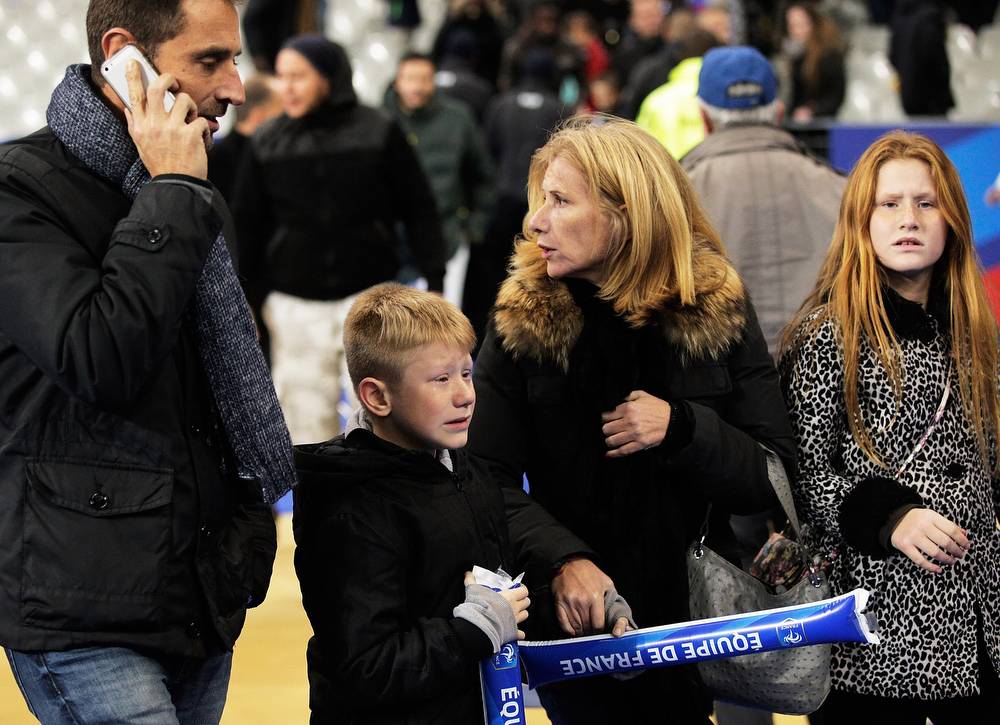 Distressed spectators are seen after news of the bombing and terrorist attacks in Paris reaches fans after the International Friendly match between France and Germany at the Stade de France Nov 13, 2015. (Adam Pretty/Bongarts/Getty Images) 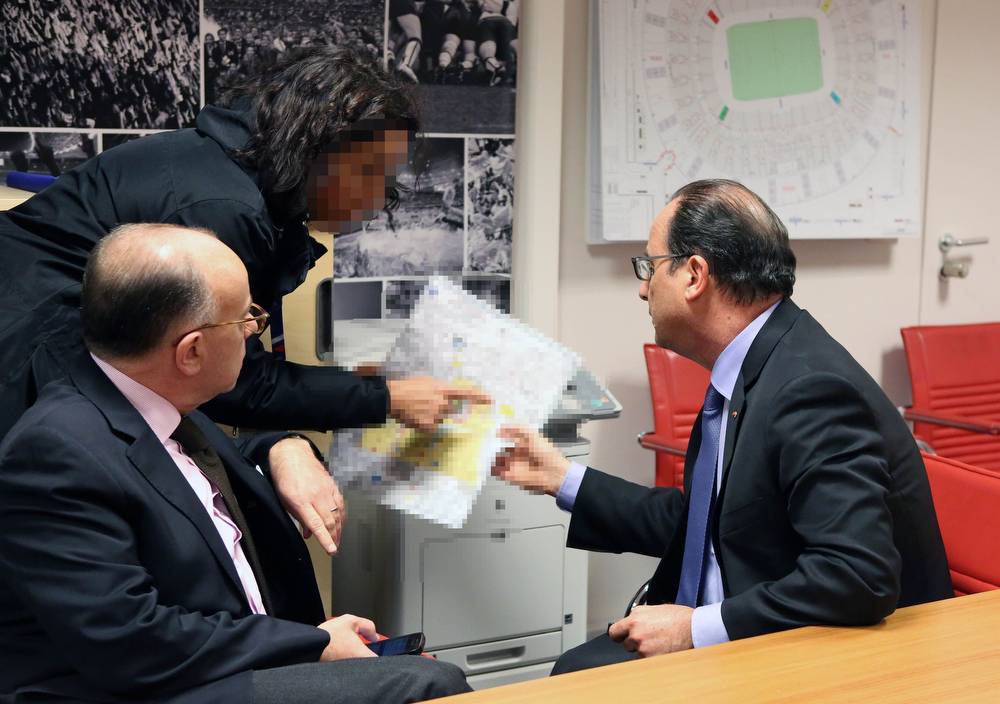 A photo released by the Presidence of the Republique shows French Interior Minister Bernard Cazeneuve (L) and French President Francois Hollande during an emergency meeting in the security control room at the Stade de France stadium in Saint-Denis, near Paris, Nov 13, 2015. (Christine Alix/Residence de la Republique/AFP) 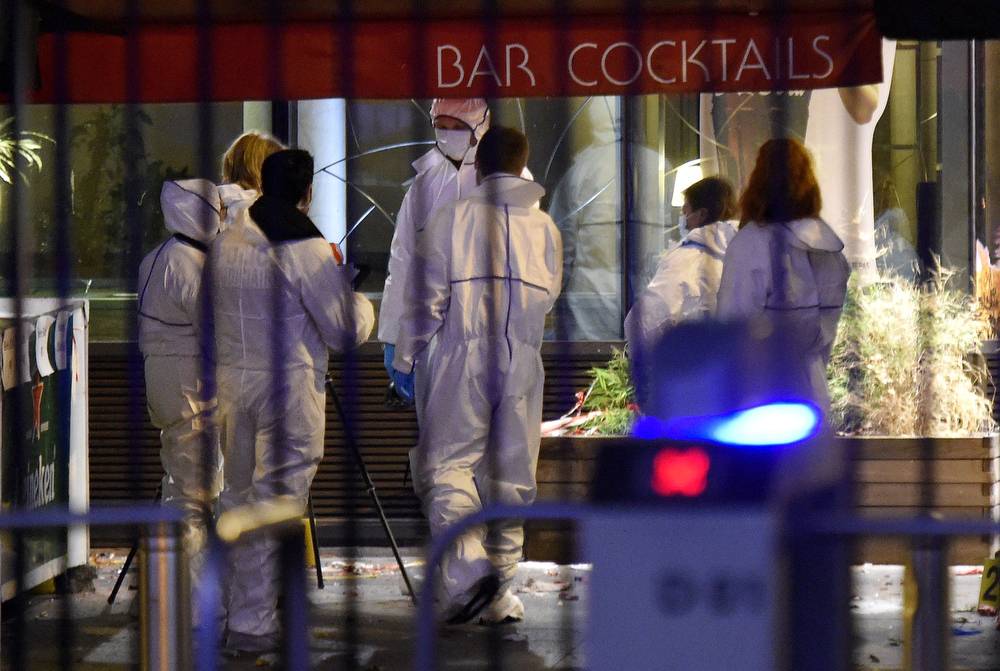 Forensic experts inspect the site of an attack outside the Stade de France stadium in Saint-Denis, north of Paris, early Nov 14, 2015 after a series of gun attacks occurred across Paris. (Franck Fifefranck/AFP/Getty Images)