All Muslims believe that there is no god but Allah, and that Mohammed was his last prophet. They believe the Koran, revealed to Mohammed, is the word of God. Beyond that there are relatively minor differences in the way each branch worships. Yet Sunnis (about 80 per cent of Muslims) and Shiites (15- 20 per cent) have often waged deadly sectarian war against each other; the latest such battle is developing now in Iraq. 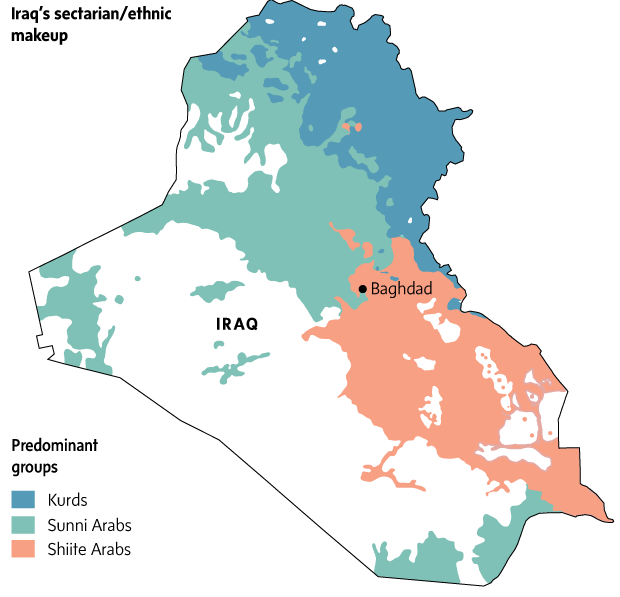 What’s the difference between Shia and Sunni?

The important difference is a doctrinal one: Shiites believe that upon the death of Mohammed in 632, the leadership of the faith he founded passed to his descendants starting with Ali, his son-in-law. This line of leaders, or imams, is divinely chosen, Shiites believe. Sunnis believe that leadership of the faith passed first to the Prophet’s closest companions, then to a line of non-hereditary caliphs selected by the so-called “rightly guided” elite of the faith. 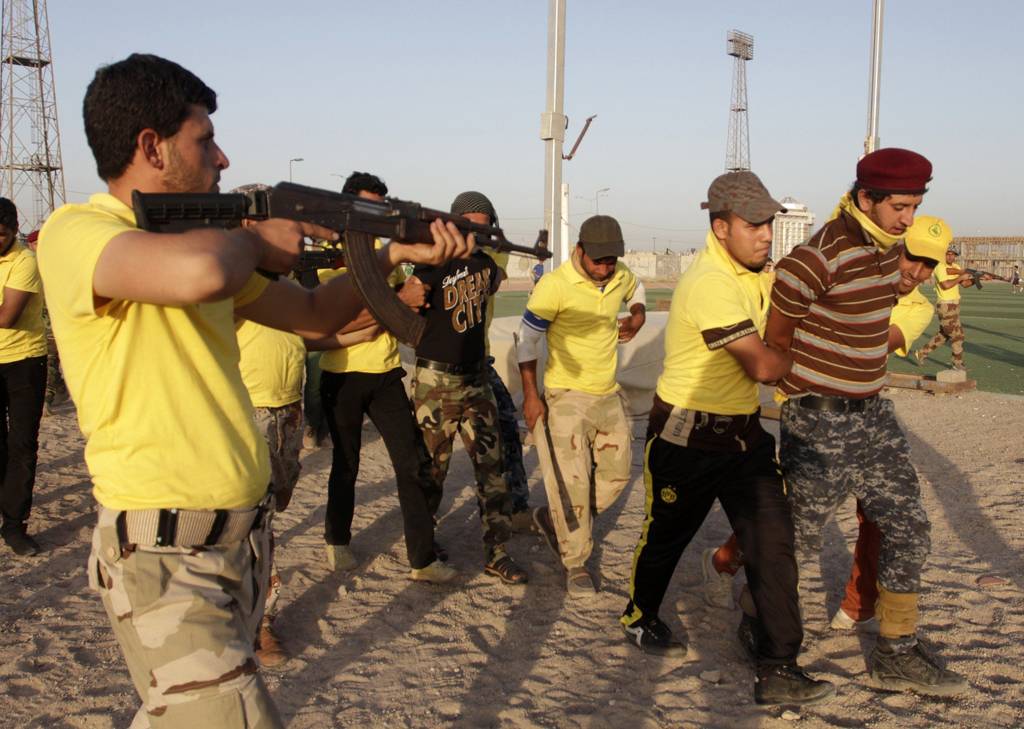 Each branch views the other as followers of false leaders, making them apostates -- betrayers of Islam. Extremists on both sides believe the other must be eradicated in order to cleanse the faith. Since Sunnis form the majority, it has more often been extremists among them who launched such campaigns, and who persecuted the Shiite population. 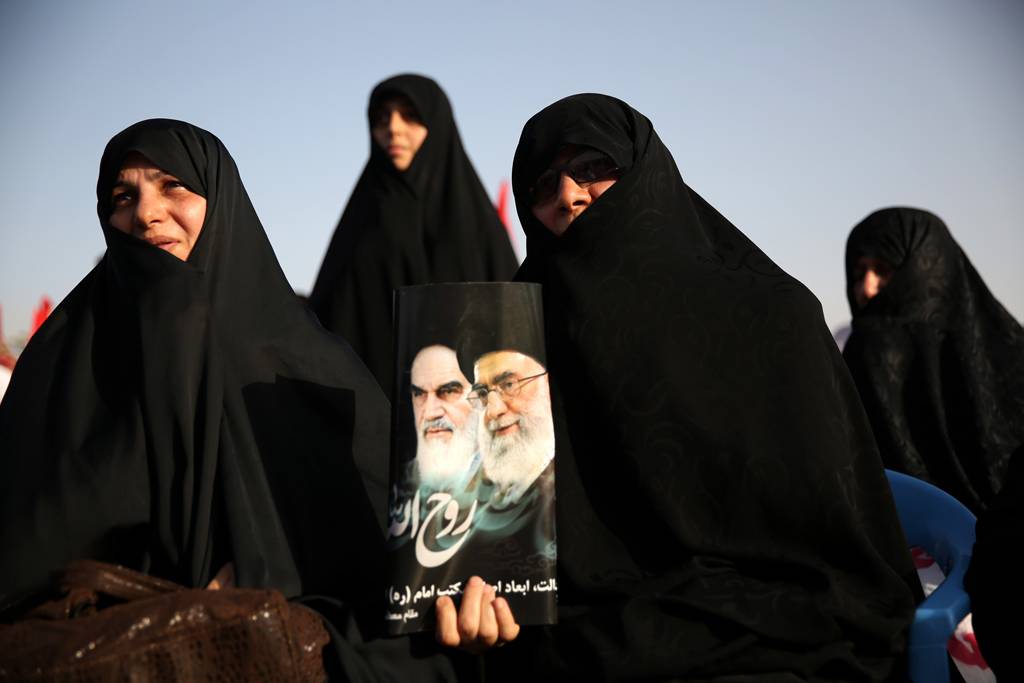 What have been the consequences?

From the beginning of their line, Shia imams were put down by the Sunni leadership, and all of Shia’s first 11 leaders died violently, often by assassination. Most Shiites believe that their 12th Imam went into hiding at the age of 5 (in 874), and still is alive but has been in occultation. Known as the Mahdi, this Hidden Imam will return one day to cleanse the world of evil. Through centuries of persecution, Shiism revolved around tragedies that befell them and their leaders. In contrast, Sunnis view the Shia practice of visiting shrines and venerating saints as sacrilegious. 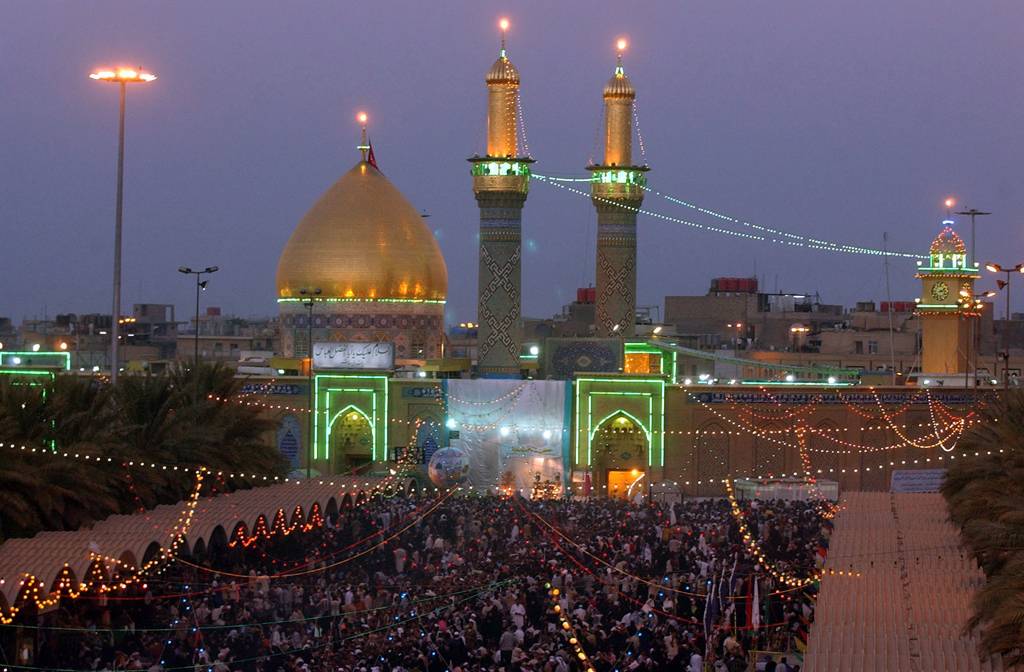 Thousands of Shiite pilgrims pray near the holy shrine of Imam Hussein, to mark the anniversary of the birth of Shiite Imam Al-Mehdi al-Muntadhar, in Karbala. (AP Photo/Alaa Al-Marjani)

Why is Iraq so important to them?

It is in Iraq that Shiism’s major defeats took place in the seventh, eighth and ninth centuries and, hence, their greatest shrines are here. For that reason they also are the most important declared targets of the Sunni jihadists now making their way across Iraq.

Ali, the Prophet’s son-in-law and the first Shia Imam, was attacked and killed while at prayer and is buried in Najaf. His son Hussein, the Third Imam, was killed in the Battle of Karbala and is buried there.

(To this day, many Shiites carry a small clay tablet made from the soil of Karbala on which Hussein’s blood was shed. They put the tablet on the ground wherever they pray and press their foreheads to it. Sunnis have no such practices in their worship.)

Samarra is the site of another great Shia shrine, the al-Askari Mosque, where Shiism’s last two visible imams are buried. Since the population around the mosque now is mostly Sunni, Samarra has become a heavily contested battleground in the current conflict. 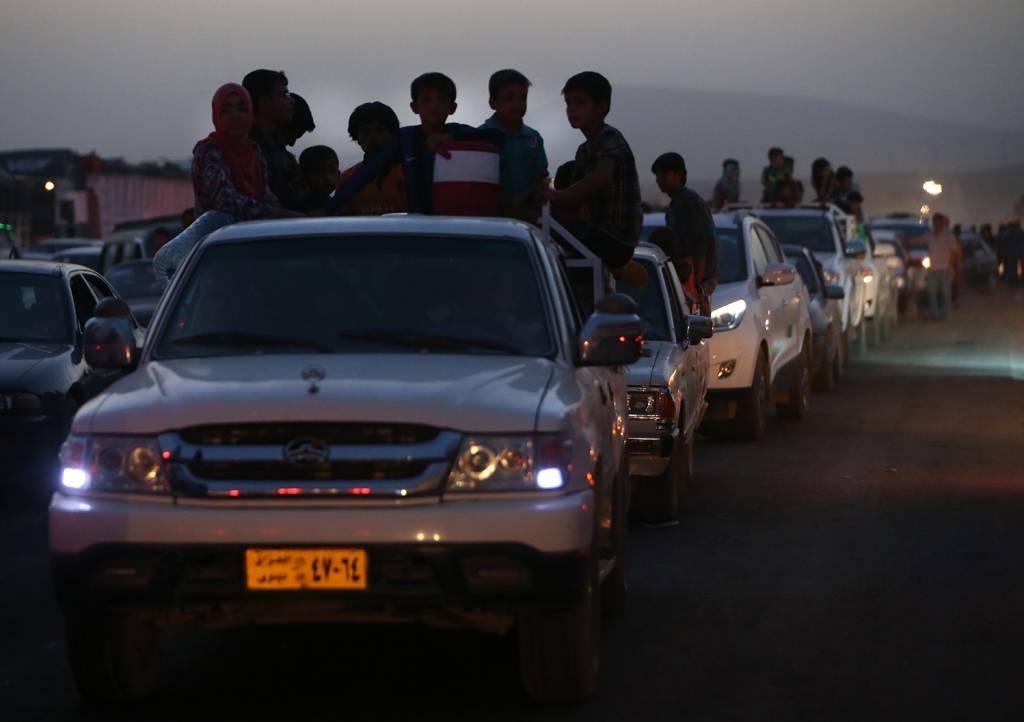 While Shia Muslims have often been the majority of the population in what is now Iraq, the country’s rulers have mostly been Sunnis. The 500-year Abbasid Caliphate, during what became known as the Golden Age of Islam, had its capital in Baghdad, while the Ottoman Empire, headquartered in Istanbul, continued to exert Sunni control over the area. Even the British, when they took responsibility for Iraq in the wake of the First World War, installed a Sunni King, and attendant bureaucracy.

And Saddam Hussein, although he was a completely secular dictator, was born a Sunni, and treated the Shiites brutally.

It was only after his demise and the first democratic elections that Shiites came to rule the country. Prime Minister Nouri al-Maliki leads a Shia party and has formed a succession of Shia-dominated coalition governments. However, his continued refusal to incorporate Sunnis into the exercise of power is largely blamed for the current Sunni unrest. 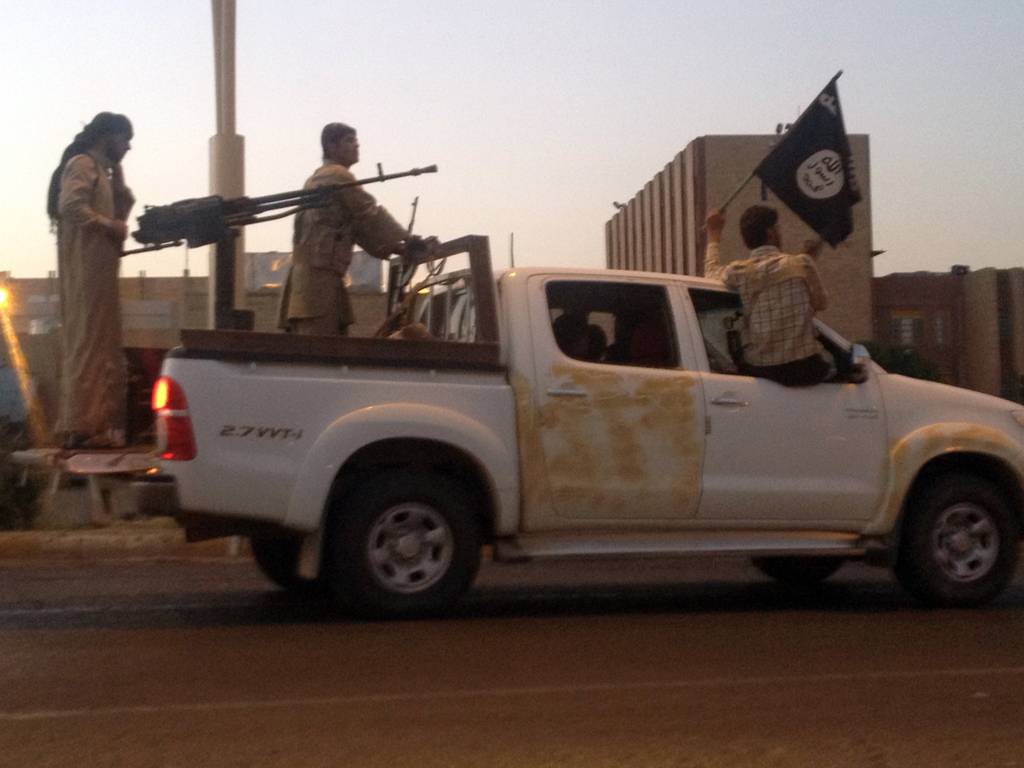 The Assads, who have ruled Syria for more than 40 years, are Alawites, an even more obscure branch of Islam that splintered from the Shiites. These Muslims practise mysticism, among other things, and are considered by Sunnis to be even greater apostates than mainstream Shiites.

The Assad regime has been challenged by Syria’s majority Sunnis, with support from foreign jihadists such as the Islamic State of Iraq and the Levant. In turn, the regime has been supported by Shia Iran and by Lebanon’s militant Shia movement, Hezbollah.