Dangerous heat is roasting parts of Australia with temperatures that haven't been seen in decades.

The temperature in Sydney hit an almost 80-year-high of 47.3 C on Sunday — a sharp contrast to the bitter cold that has gripped much of the U.S.

Thousands were left without power, and total fire bans were put in place as officials warned of a severe danger.

Residents were urged to drink extra water and limit their time outdoors because of air pollution resulting from the hot weather. 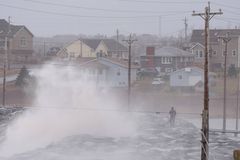 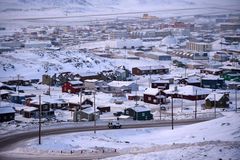