With Uganda suddenly in the global spotlight because of a viral video phenomenon, Ugandans are hoping for help on a long-neglected problem: a mysterious neurological illness that has afflicted thousands of children.

The illness, known as "nodding disease," is a bizarre and often fatal ailment with unknown causes and no known cure. It has sickened about 4,000 children and killed about 200 in remote corners of northern Uganda since 2010, and thousands more are suffering from the condition in Tanzania and South Sudan.

The viral video, produced by a California-based activist group called Invisible Children, devotes its attention instead to Joseph Kony, leader of the Lord's Resistance Army, a rebel militia that has kidnapped thousands of children over the past 25 years. With more than 100 million views over the past week, the video's popularity has soared faster than any other in history.

The video focuses on the militia's Ugandan victims, primarily children, even though the LRA was chased out of Uganda in 2006, a fact that the video mentions only in passing.

The real "invisible children," according to many Ugandans who dislike the U.S. video, are the children suffering from nodding disease. Though they don't have any California-based filmmakers to help them, these children have died in larger numbers than the LRA's victims in recent months.

The disease gets its name from the violent seizures, including shaking and uncontrollable head-nodding, that often grip the children when they try to eat. As a result, they suffer from physical stunting and brain atrophy, and they can waste away and die.

Most of the victims are between the ages of 5 and 15. Many end up with mental disabilities or blindness, and some are tethered to trees in their villages because nobody knows how to help them. If they are not tethered, they can drown or stumble into fires.

The illness has been known for many years – and some experts trace it back to a Tanzanian outbreak in the early 1960s – yet it continues to spread. More than 1,000 Ugandan children were diagnosed with nodding disease in the second half of last year. If the disease had been so rampant in the West, it would be a huge global story, Ugandans say.

Those afflicted by nodding disease are primarily the poor, the rural, the malnourished, and those in the most remote and neglected regions. And they have been largely invisible to the world's media spotlight – unlike the crazed Mr. Kony, a favourite villain of the Western media for many years.

Ugandan journalists and activists have been trying to gain attention for nodding disease, and this week they finally won a major victory: special clinics were opened in several districts of northern Uganda to offer help to the victims. More than 200 sick children were brought to the clinics on Monday alone.

At medical clinics, the children are sometimes treated with anti-convulsants and epilepsy drugs to reduce their symptoms. But no cure has been found. In some villages, up to a quarter of the children are afflicted by it, and a climate of fear is growing, although the disease itself does not appear to be infectious.

Experts from the Centres for Disease Control in Atlanta have been studying the illness since 2009, without finding the cause. Various theories have been advanced. One theory is that the illness is caused by the same black flies that carry the parasite associated with river blindness, a major disease in Africa. But this has not been proven.

Other theories suggest that nodding disease could be linked to malnutrition, tainted food that contains toxins, or a deficiency of Vitamin B6 and other micronutrients. 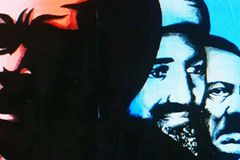 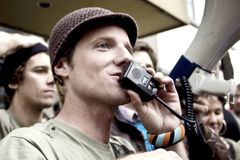 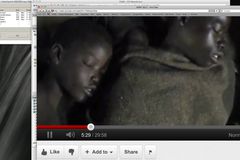 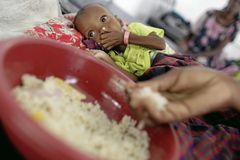 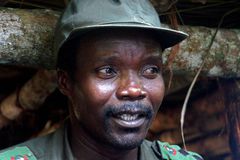 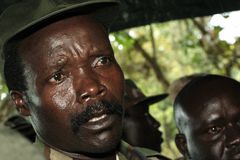 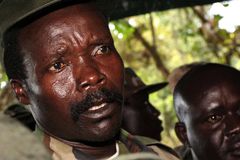