In this six-part series of interviews, Canadians with a variety of experiences discuss the major challenges our country is facing and how best to address them. Today's second instalment deals with renewing our democratic institutions.

Armine Yalnizyan is senior economist with the Canadian Centre for Policy Alternatives, an independent, nonprofit organization that promotes research on economic and social-policy issues. Here she is in conversation with Monica Pohlmann, a consultant with Reos Partners.

What's your sense of the state of our democracy?

We have a troubled relationship with our democratic institutions. We need to get over the idea that government is something and someone else. The government is us. The idea that governments are largely useless, that they're more likely to make a mess than fix things, is exactly what corporations would like us to think. It gives them more freedom to use the enormous power of the state to their advantage.

We are becoming a corporatocracy, a state that serves the interests of corporations first and foremost. Business groups write legislation. lobby, use campaign finance to shape the public sphere – how big it is, what it does, who it serves. This is the biggest test democracy faces today.

There is the beginning of a pushback, an awakening that began with the Occupy movement. It's not very effective yet, but I don't think it's going away. Hundreds of years ago, people decided to separate the church from the state. Now, we're looking for ways to separate corporations from the state.

What energizes you about Canada?

Business is the most powerful force in society right now. Given what I just said, this may seem strange, but I think, with strong democratic institutions in place, that power could be harnessed to make a better world. We're on the edge of an explosion of technological change –from artificial intelligence to biomimicry to miraculous medical breakthroughs to the internet of things. Canada could provide leadership on how innovations get applied. It starts with making sure we have all hands on deck, so we can make the most of the ingenuity that resides in our population and build their capacity to put good ideas into action.

What important decisions do we have to make?

Resource extraction and exportation is such a 19th-century game plan for growth, complete with a 19th-century distribution of benefits and calculation of costs. We need another plan. Not a Plan B, because there's no Planet B. Canada's Plan A should help us become a 21st-century energy superpower by developing the world's most energy-efficient homes and forms of transit. We live in a cold climate and have to travel long distances. We should be world leaders in maximizing energy efficiency, whatever its source. Instead of Energy East, think Energy Least. Climate change is forcing every society to address this challenge. Nations can't succeed on a planet that fails.

What are examples of where Canadians have met their challenges well?

Health care would be at the top of my list. We did it early, and we did it well. We should never forget that our model of medicare comes not from plenty but from poverty. My father had eight heart attacks and died before medicare came to be. My family lost almost everything because of his illness. Early on, our country recognized that things like health care and electricity and education were public services that everyone should be able to access to improve the quality of their lives.

Possible Canadas is a project created by Reos Partners and a diverse coalition of philanthropic and community organizations. To read more interviews, or to join the conversation, visit globeandmail.com or possiblecanadas.ca 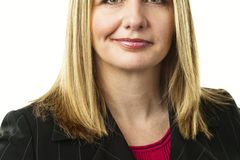 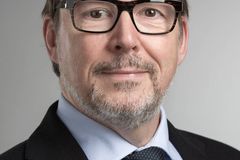 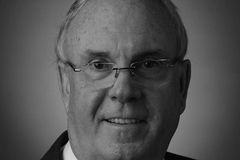 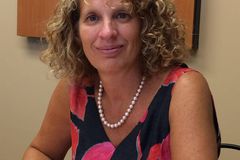 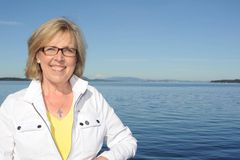 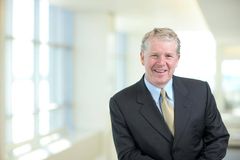 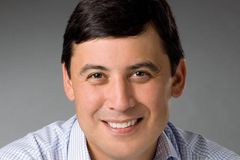