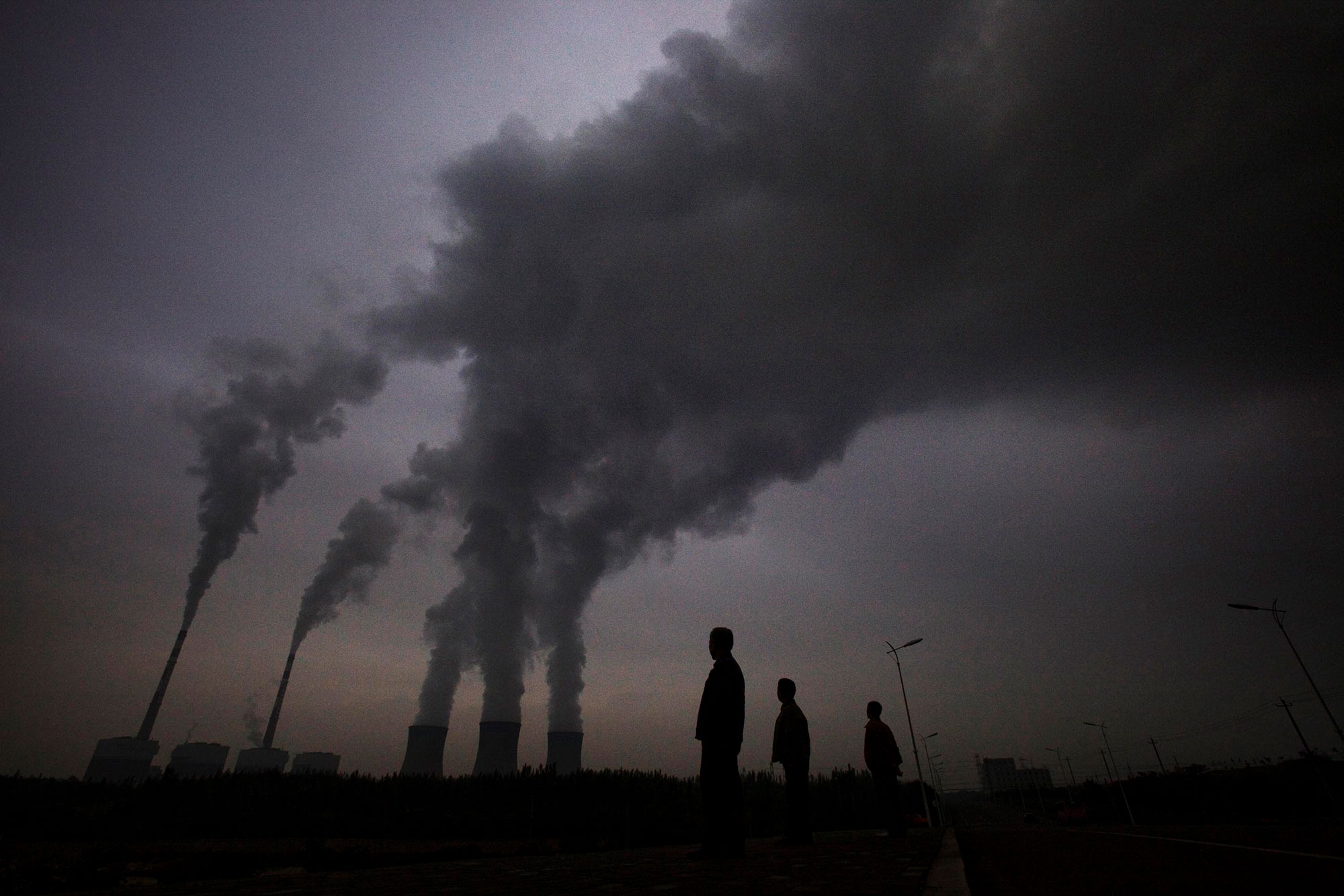 Ugly reality hangs heavy over many of Lu Guang’s photos. Exhaust stacks belch into a darkened sky. A pastoral horizon bristles with mining trucks. A gaunt six-year-old lies on the floor, dead from AIDS.

For nearly four decades, Mr. Lu trained his camera on the soot and sorrows of modern China, a view of the country its censors commonly excise from the country’s press. But Mr. Lu’s images travelled the world, earning him photography’s highest honours, including three World Press Photo awards.

But six months ago, Mr. Lu vanished in China’s western Xinjiang, where authorities conducting a years-long anti-radicalization campaign have transformed a region containing a sixth of the country’s landmass into a militarized zone with frequent check stops and a pervasive security presence. In early December, it was reported that police had arrested Mr. Lu.

In recent years, an estimated one million Xinjiang Muslims have been forced into centres for political indoctrination and vocational skills training. Mr. Lu had not, however, come to take photos of those prison-like centres, his photographic representatives believe. He had travelled to Xinjiang to conduct workshops.

Mr. Lu, who at the time of his arrest made his home in New York, is a former factory worker who has documented China’s stained environments and the ravaged bodies of its AIDS victims, many of whom contracted the disease through tainted blood.

“What he does is rare and exceptional since he is sharing stories that matter with the world. His are stories you do not see very often done by Chinese photographers in this way,” said Lars Boering, managing director of the World Press Photo Foundation.

“He’s one of the very few photographers in China who is independent, who investigates and who digs deep,” said Robert Pledge, co-founder of picture agency Contact Press Images, and a friend of Mr. Lu. But China’s treatment of Muslims is “not his field. It’s not his area of knowledge or expertise,” Mr. Pledge said.

“Obviously something happened. We have no idea what. Maybe just looking at things or even taking a picture could be a source of problems. We don’t know.”

The most powerful man in Xinjiang, Communist Party secretary Chen Quanguo, was previously second in command of Henan province, in the midst of an AIDS crisis that activists called a “man-made catastrophe,” and which Mr. Lu’s photographs helped to expose. Did Mr. Chen bear a personal grudge against Mr. Lu?

“Until shown otherwise, I take this to mean that the application of law to independent journalists has become extremely arbitrary and capricious,” said Steven Butler, Asia program co-ordinator for the Committee to Protect Journalists.

Conditions in China for journalists have “been vicious for a long time, but this introduces a new degree of uncertainty. Just where is the red line? No one can know for sure,” Mr. Butler said.

China has jailed at least 47 journalists, and is ranked two steps above North Korea in the Reporters Without Borders World Press Freedom Index.

But conditions are particularly severe in Xinjiang. The Italian backers of Bitter Winter, a website that has published reports of repression against Chinese Muslims, say 22 contributors in the region were arrested in 2018. Only four were released. Another prominent Chinese photographer who works in Xinjiang hung up the phone when asked about Mr. Lu.

“China’s leadership, including President Xi Jinping, have made it crystal-clear that journalism should serve the goals of the Communist Party and reflect its views,” Mr. Butler said. “The state-controlled media reflect that clearly, and operating outside these institutions remains dangerous for Chinese citizens.”

As for Mr. Lu, “you need people like him,” Mr. Pledge said. He is a person whose work has brought issues “to the forefront, to get local or national authorities to act upon them –because he thinks it’s in the best interests of all in the long-term.”

World Press Freedom Day: It hurts us all when journalists are not free 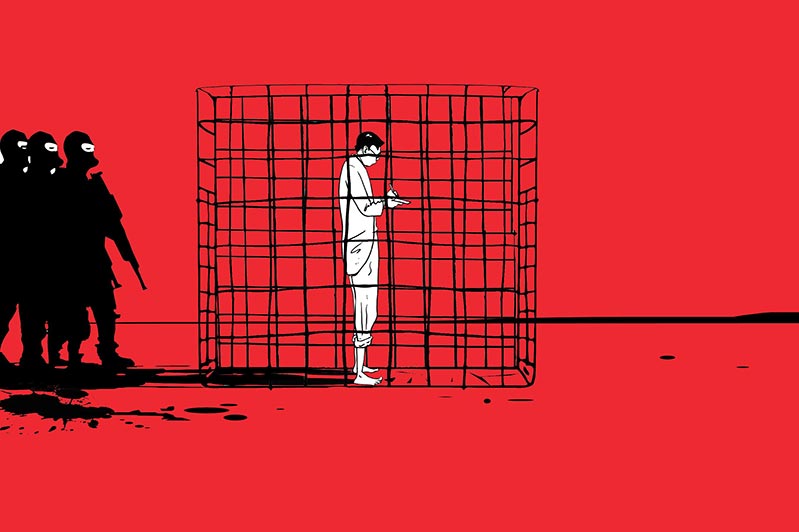 The silencing of journalists is an attempt to silence us all 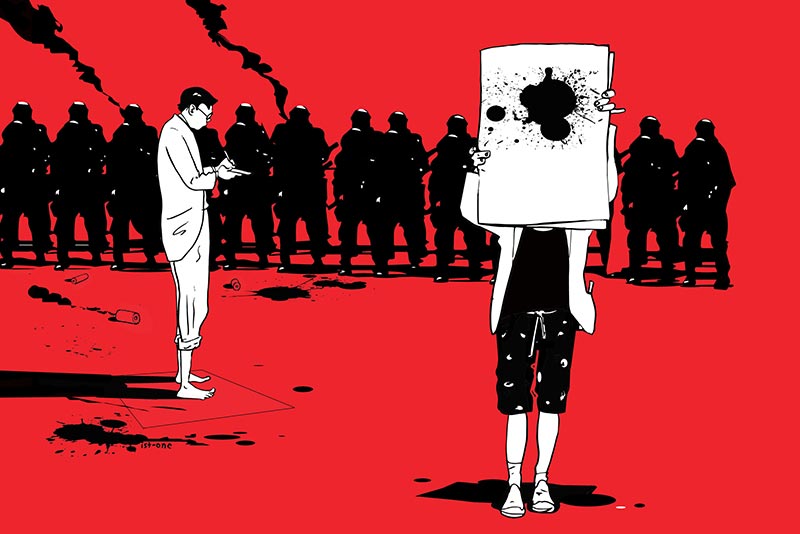 What’s the greatest threat to a free press? Discuss 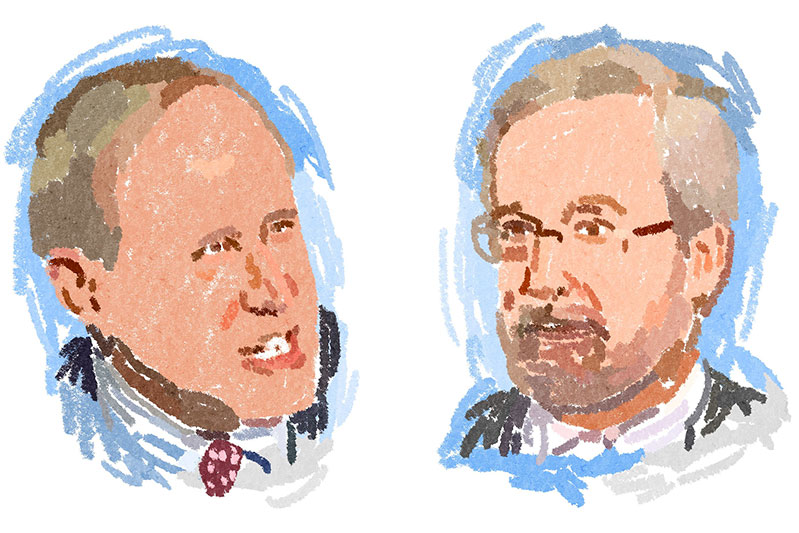