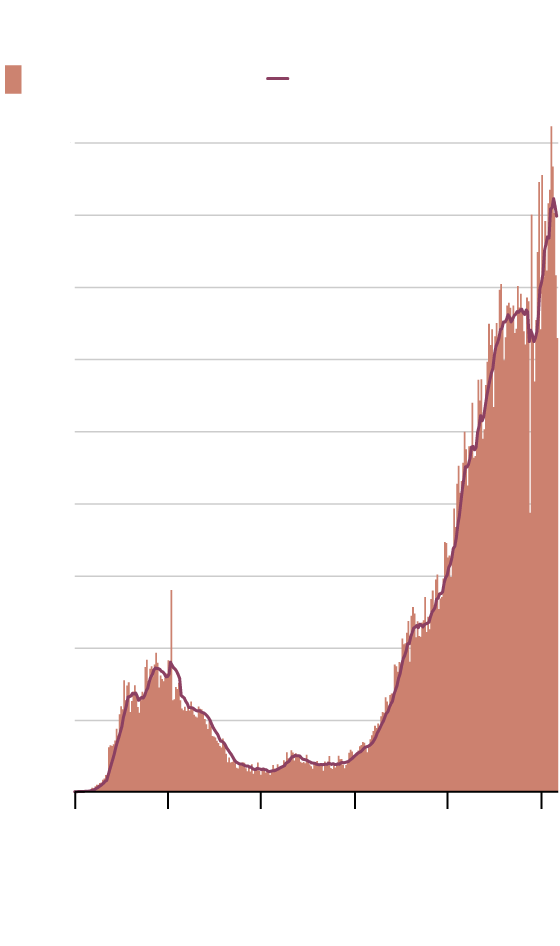 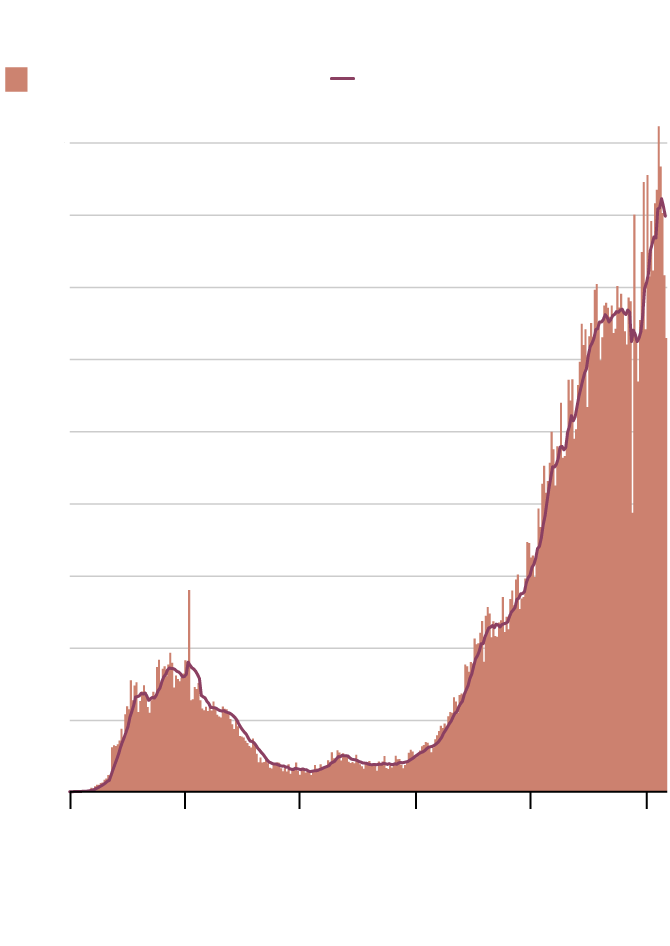 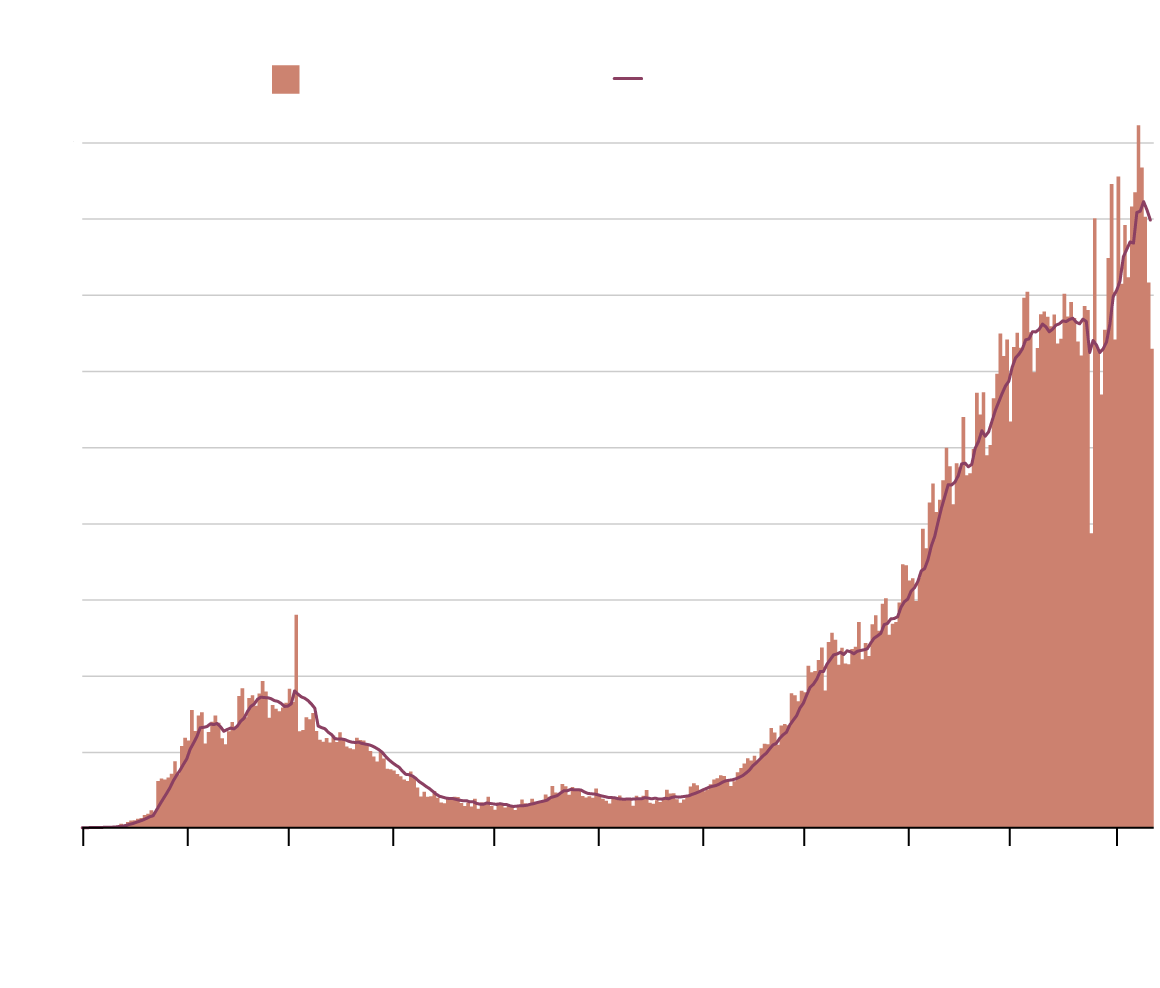 MURAT YÜKSELIR / THE GLOBE AND MAIL, SOURCE: GOVERNMENT OF CANADA

Nik Nanos is the chief data scientist at Nanos Research, a global fellow at the Woodrow Wilson International Center for Scholars in Washington, a research professor at the State University of New York in Buffalo and the official pollster for The Globe and Mail.

Grappling with rising COVID-19 case counts, climbing death rates and anxious citizens, the pandemic has tested the resilience of governments around the world.

The responses of nations have been diverse. China, because of strong central powers, has been able to respond swiftly and enforce public-health directives. Sweden’s response, which had been more about recommendations for behaviour rather than quarantines and curfews, is largely influenced by its constitution and the fact it has no provision for declaring a state of emergency outside wartime. But the country just passed a new pandemic law giving it the same levers as many other countries.

Then there is Canada. The postholiday period has seen a climb to more than 670,000 coronavirus cases and over 17,000 deaths, according the epidemiology update by the Government of Canada. A second wave is in full swing. Provinces are restricting businesses. Vaccines are being procured and the logistics to jab Canadians with doses are in motion.

A look at the arc of public opinion suggests Canadians were generally satisfied with most of their governments in 2020, as federal and provincial leaders stayed focused on the scientific advice of public-health officials. Likewise, the open collaboration among premiers, and between them and the federal government, helped create an environment in which partisanship was seen to take a back seat.

For many Canadians, a key point of comparison is the United States. In contrast to Canada, the messaging from the White House was influenced more by partisanship than by public-health concerns. President Donald Trump openly criticized Democratic governors and the U.S. political environment was characterized more by bickering than collaboration. Even with an imperfect pandemic response, things looked much better in Canada than they did south of the border. This fuelled an attitude of relative satisfaction.

After a lull in the summer months, the proportion of Canadians who say COVID-19 is the top national issue of concern hit a second spike. Worry today, according to Nanos weekly tracking, is about as high as it was last March. Yet feelings of satisfaction remain high even as COVID-19 cases mount. The top emotions noted by Canadians include “satisfaction” (33 per cent), followed by “optimism” (18 per cent), “pessimism” (18 per cent), “anger” (15 per cent) and “disinterest” (8 per cent).

Which of the following feelings best describes

your views of the federal government in Ottawa?

Numbers may not add up owing to rounding. 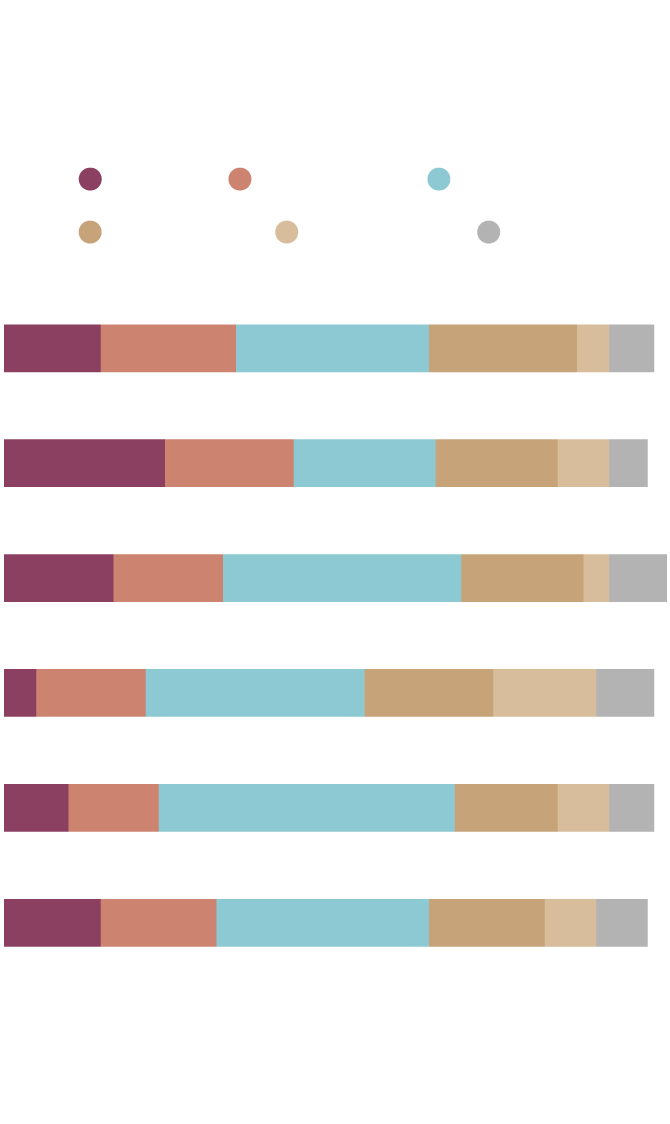 Which of the following feelings best describes

your views of the federal government in Ottawa?

Numbers may not add up owing to rounding. 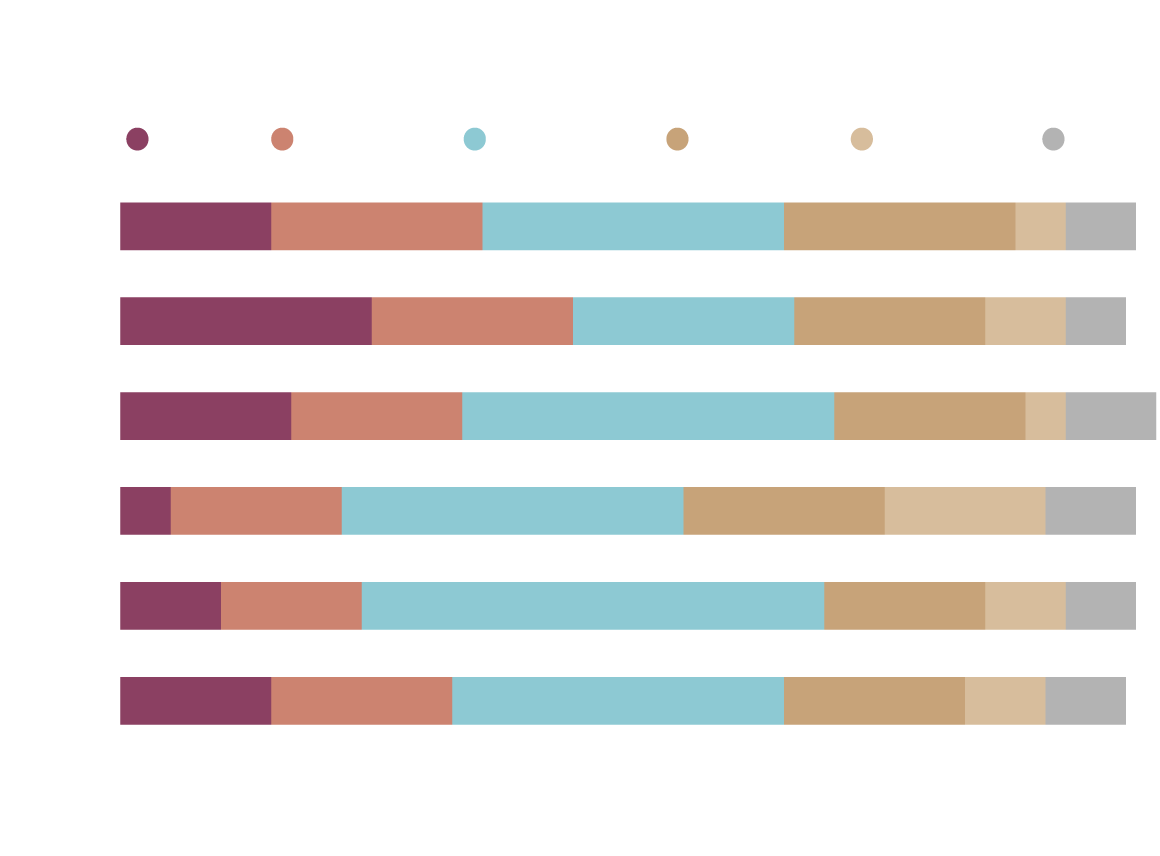 Which of the following feelings best describes your views of the federal government in Ottawa?

Note: Survey results are from Dec. 27 to 30. Numbers may not add up owing to rounding.

A newly released 14-year tracking study on the federation by Nanos suggests that even though people may not be outright happy, they are giving increasingly positive assessments of the nation. After four years of declining scores on the relations between the federal and provincial governments, 2020 showed a significant jump. In 2019, a measly 12 per cent of respondents said relations had improved or somewhat improved. Fast forward to the 2020 evaluation and this increased to 40 per cent, the third-highest score in 14 years.

Asked whether Canada is moving in the right or wrong direction, the proportion who said the country was moving in the right direction jumped from 41 per cent to 58 per cent over the past year – among the highest scores in more than a decade. Forty-seven per cent said the Trudeau Liberal government was doing a very good or somewhat good job (up from 27 per cent in 2019), while 31 per cent said the government was doing a very poor or somewhat poor job (down from 44 per cent in 2019). The positive evaluation was the second highest since tracking began in 2007.

The twist in the data is that, even with the COVID-19 infections and deaths, a second spike and our economy effectively on ice as many businesses cope with the pandemic, Canadians felt comparatively better in 2020 than 2019.

The federation’s pandemic response should be considered imperfect because we can never fight back the virus too quickly, help enough businesses survive or protect our at-risk populations enough. Imperfect is not bad, but it is an acknowledgement that we can do better as a nation.

The upshot is that, even with the imperfections, Canadians felt better about the state of our federation in 2020 than in 2019.

The imperfect response to the pandemic has also put a spotlight on the resilience of the federation – the ability of our politicians to set aside political gain for the public good, spurred by a common sense of purpose.

Last year may be a political walk in the park compared with what lies ahead. The real stress test of the federation will occur over the next 12 months.

First, the cost to fight the pandemic and keep Canadians economically above water will begin to mount. Although there is federal fiscal capacity, idling swaths of the economy such as the restaurant, hospitality and bricks-and-mortar retail sectors will not bode well for job prospects or the health of small and medium-sized enterprises.

Second, the true unemployment rate and job disruption has been masked by government stimulus. In most recessions, unemployment is a lagging indicator. This means fallout of the labour market disruption that began last year may have a long tail rolling into late 2021 and 2022.

Third, news of virus variants is a curveball for public-health officials and creates uncertainty in the battle against COVID-19.

Finally, the promise and hope of vaccines to help transition to a new normal has buoyed optimism. One possible interpretation of current trends is that we are in a public opinion “vaccine halo.” This will be the year of the vaccine and people can put the pandemic behind them.

That is an optimistic view of the situation. A more pessimistic view is that the logistics of vaccinating Canadians will be complicated and perhaps it will take longer than anticipated to hit the herd immunity public-health officials are striving to reach.

2020 proved that even in the imperfect world, our federation remained resilient. The real test may be 2021 – whether we fight back the pandemic or become mired in a longer-term economic and public-health war of deadly attrition.

Note on the data

Nanos conducted an RDD dual frame (land- and cell-lines) hybrid telephone and online random survey of 1,048 Canadians, 18 years of age or older, between Dec. 27 and Dec. 30, 2020, as part of an omnibus survey.

How the pandemic has changed our views on climate change