Canadians are in an ugly mood.

Many of us are divided on the path forward. The collateral damage is to the fabric of the country – witness the protests that have taken over Ottawa these past two weeks.

A new survey by Nanos on the state of the country suggests that overall, people score their satisfaction with Canada as a country at a paltry 6.8 on a 10-point scale – down from 7.2 in 2021.

The most damning score is from young people, who rate their satisfaction with Canada as a country at 6.2 out of 10. 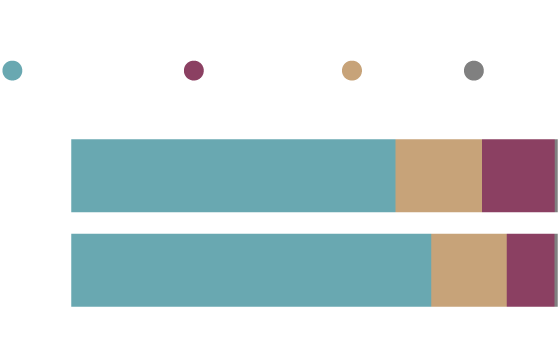 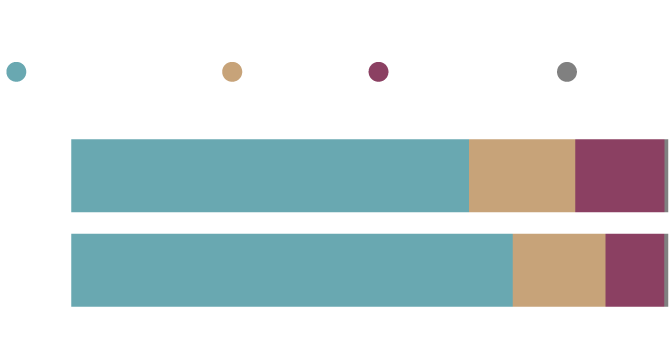 We know from our research that, before the pandemic, a spirit of declinism was already out there. A majority believe that future generations will have a lower standard of living. Add pandemic fatigue and the specter of inflation and it is a one-two gut punch for younger folks.

Surveys also show that, as one grinds through the pandemic, the state of our mental health is worsening. People are also fundamentally worried about the increasing cost of food and housing.

And Canadians are losing faith in the country’s institutions. Between 2021 and 2022, 10 of the 11 institutions that Nanos surveyed Canadians about saw their numbers drop.

The top contributors to improving our country include our universities and colleges (7.3 out of 10) and the health care system (7.1) followed by the Supreme Court (6.5), charities (6.5), the Canadian Armed Forces (6.4) and arts and cultural organizations (6.3).

The basement is occupied by our political institutions ranging from the House of Commons (5.6), the prime minister (5.2), the Senate (3.6) and the Governor-General (3.2). (One should note that the Governor-General is the only one that improved over the past year – increasing from 2.9 to 3.2, but still rates the lowest overall. This suggests that the experience with the previous GG continues to cast a negative shadow on the institution.) 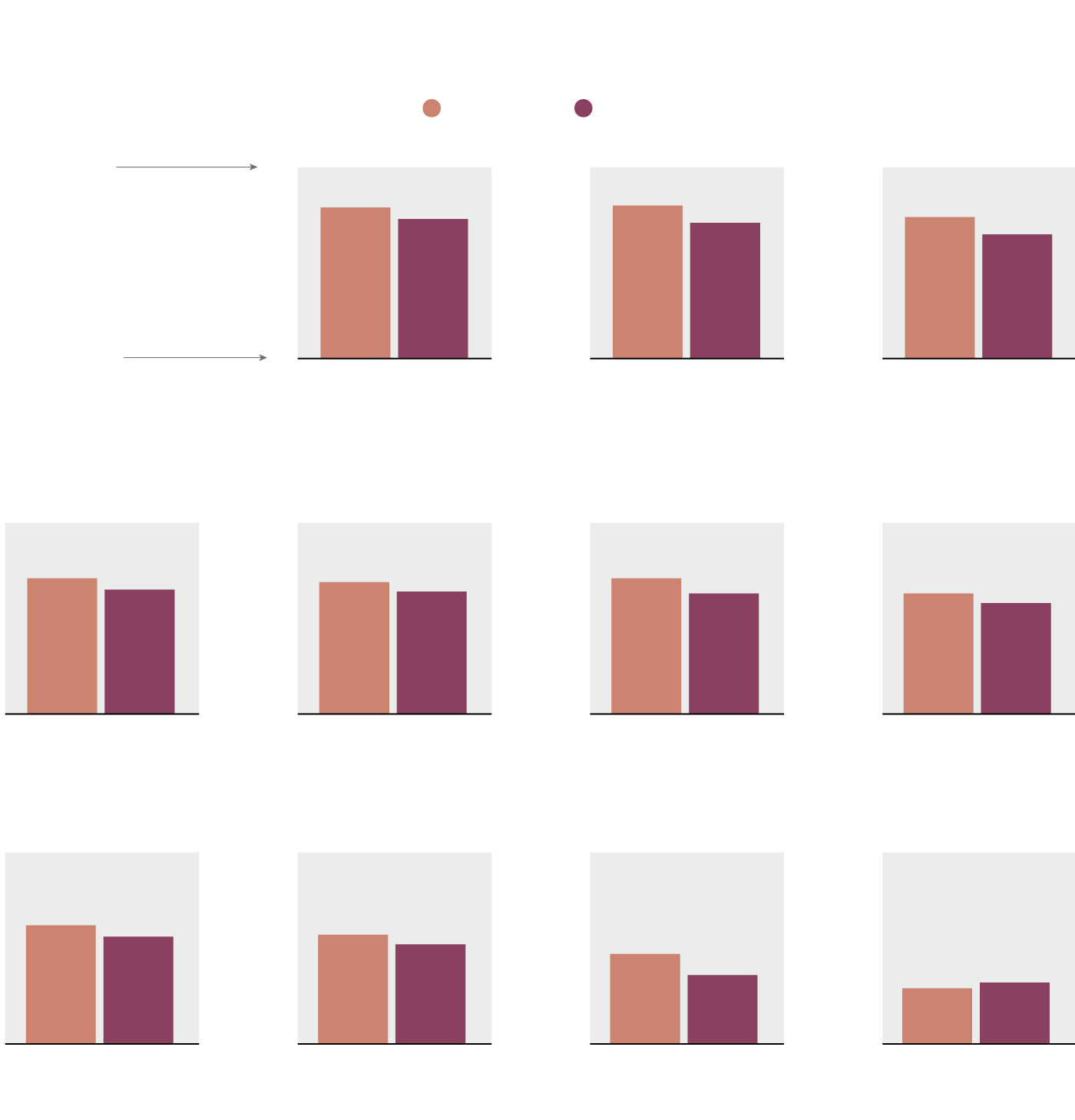 What is the path forward to improve that overall score on Canada?

Manage your weaknesses. Lead with your strengths.

It is clear that many feel that our democratic institutions are failing at delivering solutions that make our country a better place. We should not be surprised. We have on the one hand a federal Liberal government driven by a very activist progressive agenda focused on correcting the injustices of the past. On the other hand, we have a Conservative Party that is looking to protect its right flank by engaging with the trucking protest movement.

The reality is that both governing parties have abandoned many Canadians. One is veering to the left fighting injustice, and another may veer to the right to fight for greater individual freedom. Neither are focused on what most Canadians care about – jobs and prosperity.

Our political discourse has lowered itself to a regular baseline of name calling and sloganeering. These have always existed and will continue to exist but the public good is a casualty in today’s discourse.

No one should be surprised that Canadians rate their democratic institutions poorly and do not see them as moving our country forward in a positive fashion.

Fighting injustice and advocating for greater individual freedom does not address the fundamental problem that many Canadians are struggling to pay their bills and have little hope for a better future.

This disconnect further fuels the atmosphere of declinism propelled by both the pandemic and fear of the rising cost of living.

A key aspect of the declinist phenomenon is the uncertainty with the future. How can governments increase our satisfaction with Canada?

First, parties would be politically rewarded if they just moved nearer the centre. We are a country built on pragmatic reconciliation.

Investing in our education and health care systems could also be the best antidote to negativism. We need to ensure that our colleges and universities can deliver on their mission to be places of knowledge that prepare students for the future. A strong, accessible post-secondary educational experience can help Canada be better prepared for the future with a better skilled and internationally competitive workforce.

The key is to ensure that these places of knowledge do not lower themselves to the same political standard of name calling and sloganeering that has eroded confidence in our democratic institutions. If they do – expect the ratings for our colleges and universities to drop as they will be seen as just another battleground, not focused on the public good.

A focus on health care and education is neither sensational nor politically sexy. But it could help create a greater sense of economic and health security.

The idea of Canada as a project driven by the ideas of peace, order and good government, is on the ropes. Right now, there’s no peace. Order is being challenged. And many Canadians are questioning the goodness of our government. For the good of the country, we must do better.

Source: Nanos Research, RDD dual frame hybrid telephone and online random survey of 1,049 Canadian adults, completed between January 21-23, 2022. The research on institutions is accurate 3.0 percentage points plus or minus, 19 times out of 20. More details on methodology at www.nanos.co

The state of Canadian democracy: More from Globe Opinion

Omer Aziz: What’s happening in Ottawa is an assault on democracy

Mark Carney: It’s time to end the sedition in Ottawa by enforcing the law and following the money

Lawrence Martin: The Canada bashers have got it wrong about this country