Skip to main content
Nik Nanos
Special to The Globe and Mail
Published May 14, 2021

Watch: The mental-health impact of the pandemic is especially high on teens, who aren’t able to develop the same independence and connections under COVID-19 restrictions. Dr. Joanna Henderson with Youth Wellness Hubs and The Centre for Addiction and Mental Health gives some tips for parents to help support their kids.

Our topsy-turvy lives are now in year two, and wave three, of the pandemic. Our political leaders are focused on fighting the virus and managing the economic fallout. These are quite rightly priorities. But there is a third pillar – mental health – that needs to be addressed just as aggressively.

Where are we today?

The battle against COVID-19 may very well be moving from pandemic to endemic, where variants remain part of our lives for the foreseeable future. As a result, many are preparing for the need for booster shots – becoming human pincushions to protect themselves and their loved ones. On that front, science and public health best practices are our clearest means to victory.

Efforts to help the economy are also in full swing. Governments around the world are using stimulus money to help citizens and businesses weather the fallout. The full disruption of the pandemic has not yet registered and realistically will not be known until after the government spending spigot is turned off. For now, the potentially negative economic curve has been flattened as governments have stepped in to mask the future economic disruption that will come.

Asked about the future strength of the Canadian economy in the next six months, according to the weekly Bloomberg Nanos Canadian Confidence Index, people remain positive in anticipation of a post-COVID-19 world. The question is, then: With vaccines rolling out and economic turnaround full steam ahead, why are Canadians so grumpy? 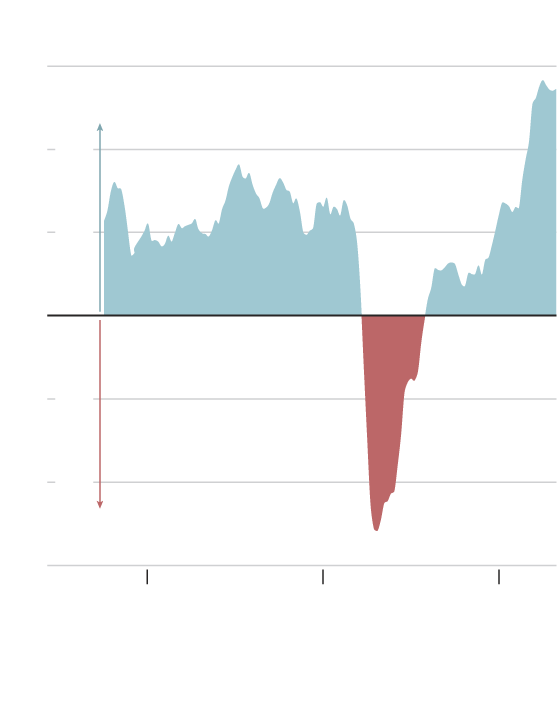 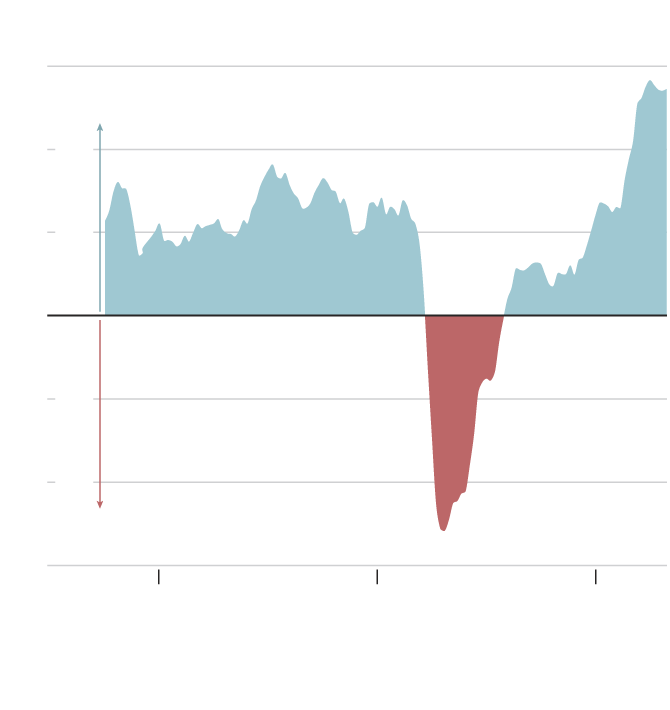 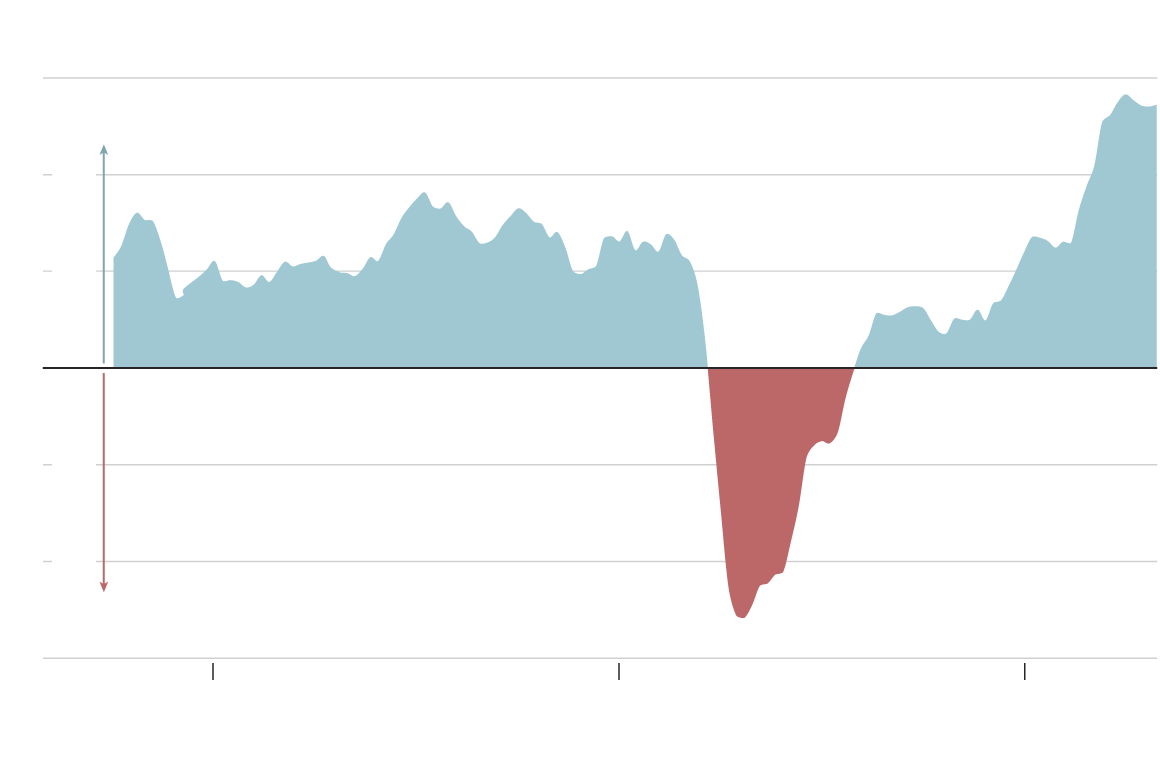 Since January, Nanos has been tracking views on the rollout of vaccines. After a rise in confidence in February, when Canada’s vaccination efforts really started to get under way, scores for the federal government and most provincial governments have declined.

When asked, on a scale of 0 to 10, how they’d rate the job the federal government is doing with the vaccine rollout, respondents gave the Liberals scores of 4.9 in March and 5.2 out of 10 in April. Similarly, Canadians rated their provincial governments a 5.6 out of 10 collectively in April.

Why would Canadians give their governments poor scores when more people are getting their pandemic jab and receiving cheques in the mail to help them pay the bills?

Research suggests that we are losing the pandemic battle on the mental-health front. This has put a spotlight on the lacking response to what should be the third major pillar of pandemic government action – mental health.

One would think that after a year of self-isolation that Canadians would be better at coping and managing their mental health – adjusting to new work, home, family and social realities.

Polling indicates that fewer people say they are coping very well and more are reporting that their mental health is worse than before the pandemic.

In April, 2020, at the beginning of the pandemic, 41 per cent reported they were coping very well with self-isolation. This has dropped a full 10 percentage points a year later. At the same time, the proportion of Canadians who say they are coping poorly or somewhat poorly with self-isolation has doubled to about 19 per cent from about 8 per cent.

Coping with self-isolation during

to before the pandemic 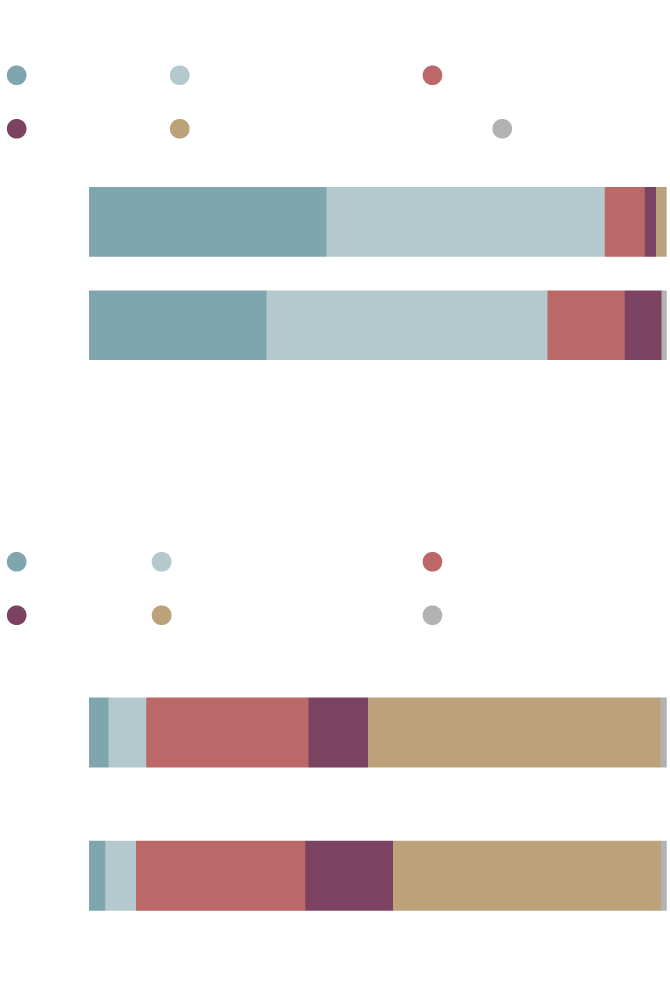 Coping with self-isolation during COVID-19 outbreak

to before the pandemic 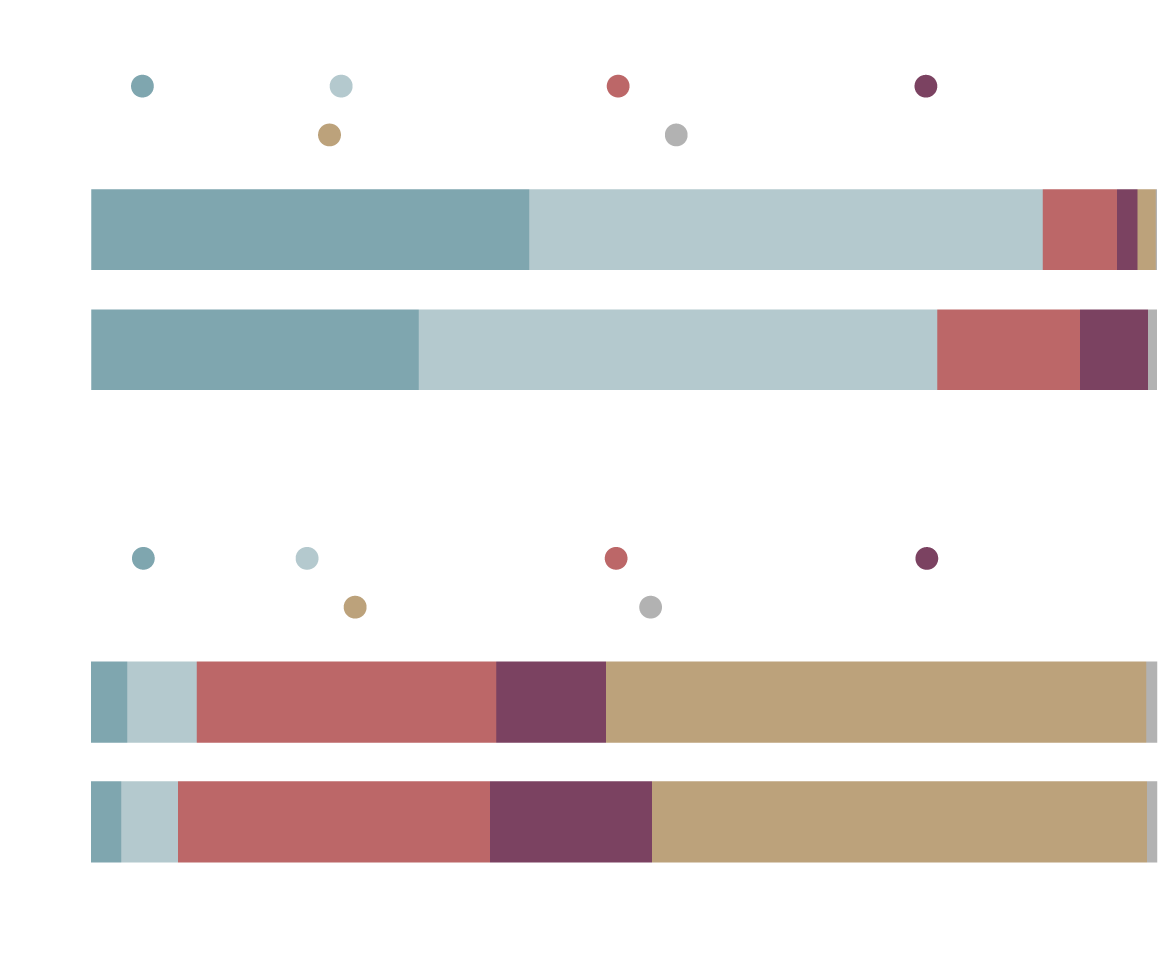 Coping with self-isolation during COVID-19 outbreak

Mental health condition now compared to before the pandemic

The next time you go out for your physically distant walk, count your neighbours. Whether you include yourself or not, more than four in 10 report a deteriorating state of mental health – worse than before the pandemic and even worse than a year ago during the first wave. While we talk about vaccinations and the economy, this is the other, silent pandemic that is ravaging Canadians and their loved ones.

We can learn several things from the research. First, beyond the public-health and economic threat, one must recognize there is a deeper and potentially more long-term mental wellness problem that the pandemic has unleashed.

Second, Canadians are likely to reward consistent action and punish flip-flops or inconsistencies. This is a key message for both governments and for public-health officials. Persistent and understandable policies to fight the pandemic are more likely to garner confidence than stop-and-go measures on workplaces and schools.

When organizations such as the National Advisory Council on Immunization create confusion about vaccine, everyone loses. Consistent messaging needs to encompass personal and economic health as well as mental well-being.

Third, in the same way that many employers and governments very quickly embraced telework, we need a similarly aggressive investment and strategy that helps Canadians manage their mental health through and after the pandemic. It is troubling that the mental health of Canadians is suffering even while the economy is relatively stable, and vaccination rates are rising.

The very first step to mental wellness is to recognize that there is a problem. Politicians tend to like neat and tidy statistics, such as numbers vaccinated or how many Canadians are employed. Mental health does not lend itself to a short snippet proof point.

At the very heart of the matter are three simple yet powerful words: “Are you okay?”

Once everyone is vaccinated and the economy is strong, if Canadians are “not okay” when it comes to their mental health, will we really have defeated the virus?

How the pandemic has changed our views on climate change