Nik Nanos is the chief data scientist at Nanos Research, a Global Fellow at the Woodrow Wilson International Center for Scholars in Washington and the official pollster for The Globe and Mail.

Imagine a world where your tried-and-true best friend – someone who you’ve known since childhood, and over the years has become big and strong – suddenly starts giving you a rough ride. Decades of shared interests and fond memories fly out the window. You feel abruptly abandoned by your hulking pal. Worse, you get caught in the crossfire when this so-called friend starts bullying other people, too. It damages your other relationships, because the two of you have long been known to be thick as thieves.

Canada is in the middle of a battlefield between two global superpowers and little good has come of the situation.

Our relationships with both the U.S. and China have been showing strain. The reality is Canada has an interest in having positive relations with both. But right now, Canada continues to be buffeted by both sides, in two relationships marked by varying degrees of sourness.

Ottawa has not yet made a decision on banning Huawei from Canada’s 5G telecommunications network and once-hopeful discussions on Canada-China free trade have been put on ice.

Unpacking public opinion in Canada shows a situation fraught with risk. Canadians understand China is an emerging economic powerhouse challenging the U.S. For some time, this was seen as opportunity. But much of the Canadian opinion has now effectively turned. 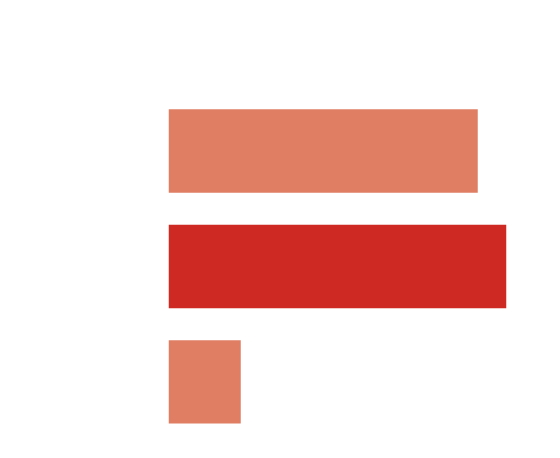 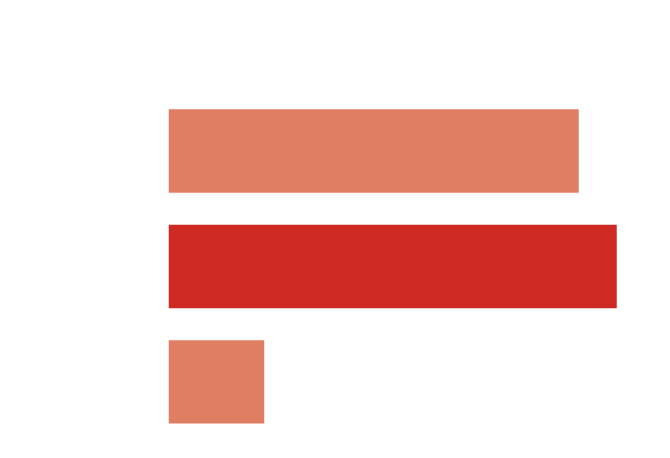 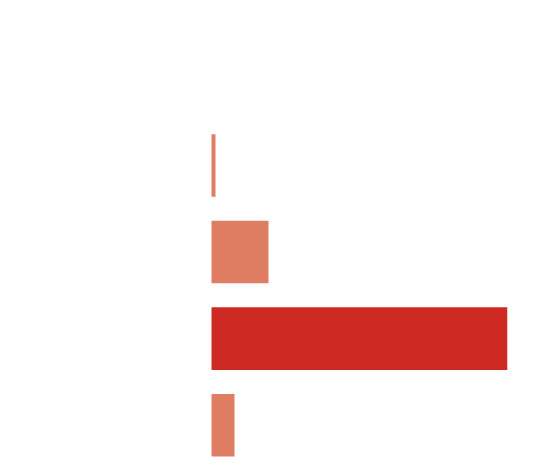 do you think it is more safe, as safe or 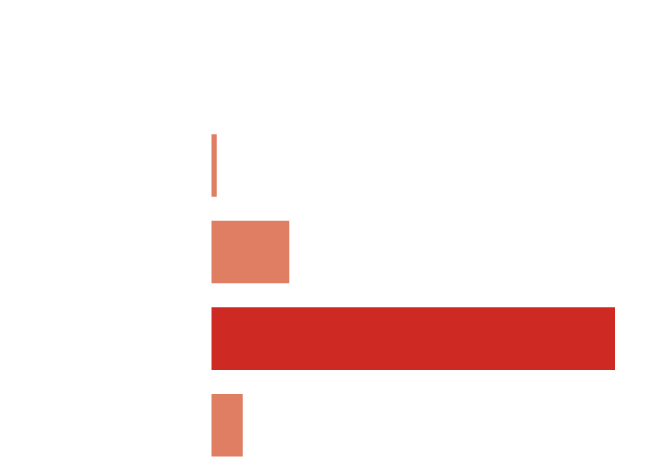 For Canadian citizens visiting China, do you

think it is more safe, as safe or less safe today

than five years ago?

For Canadian citizens visiting China, do you think it is more safe,

as safe or less safe today than five years ago?

In 2019, Canadians overwhelmingly saw China as an unsafe place to visit and were divided as to whether Canada should pursue or delay a free-trade agreement with the country. Asked whom they believed in the case of Ms. Meng, 44 per cent believed the U.S. government and 44 per cent were unsure whom to believe; only 12 per cent of Canadians believed the Chinese government.

And in the wake of a public letter from 19 prominent Canadians that asserted Ottawa should release Ms. Meng in the hopes of repairing relations with Beijing and potentially triggering the two Michaels’ release, a new joint survey for The Globe and Mail and CTV News suggests that Canadians are much more likely to oppose rather than support the concept of such a prisoner exchange. Outright opposition is much higher among men than women, by about 19 percentage points. 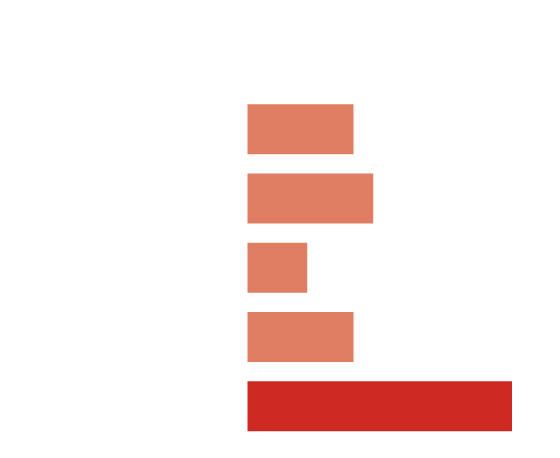 Support for exchange of ‘two Michaels’ 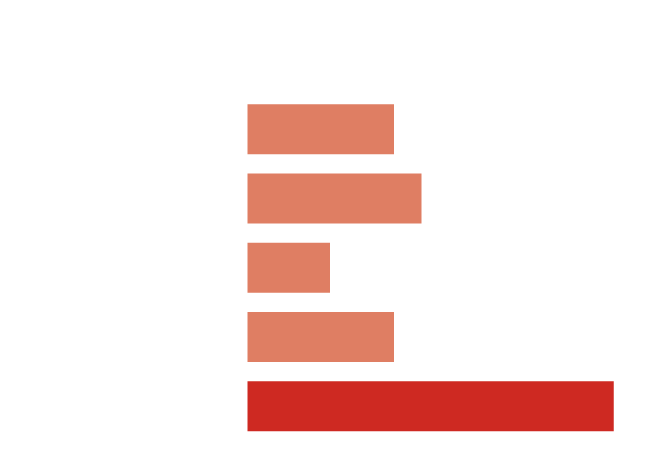 Support for exchange of ‘two Michaels’

Support for exchange of ‘two Michaels’ for Meng Wanzhou

What should be more worrisome for those interested in more harmonious relations between the two countries is the view among a majority of Canadians that Ottawa isn’t being forceful enough in its approach. Given three options to resolve the years-long detention of Mr. Kovrig and Mr. Spavor, a slim majority of respondents – 53 per cent – wanted the government to take a more aggressive posture, while 36 per cent wanted to continue diplomatic efforts, and only 6 per cent wanted to ask the Americans to intervene on our behalf. Perceived aggression by China seems to be strengthening the resolve of Canadians to stand firm. 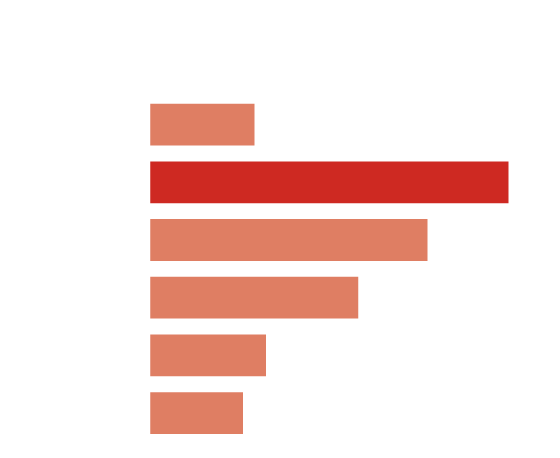 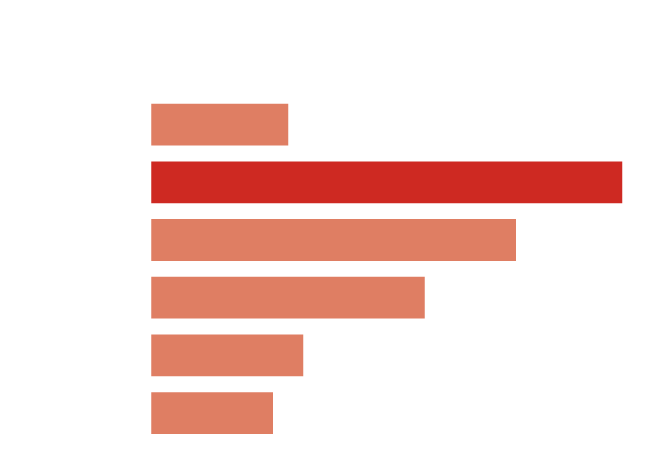 This captures the essence of Canada’s squeezed situation. In the past, Canada has prided itself on being a middle power, relying on diplomacy and a search for a common sense of purpose with other countries to resolve conflicts. In today’s world, Canadians seem to lack confidence in diplomacy – and especially in the Americans as a partner in resolving this issue.

One thing Canadians are more likely to agree on is that the courts should decide on the merits of Ms. Meng’s extradition and not the federal government. By a margin of more than 3 to 1, Canadians want the courts to rule on the extradition, and support for the courts cuts across all regions and demographic sub-groups.

The conundrum for Prime Minister Justin Trudeau’s government is that even if it followed the suggestion of the open letter and exercised its power to release Ms. Meng, a majority of Canadians would take a dim view of that action. Any solution will be messy both politically and diplomatically.

The hot potato of Canada’s 5G decision, which boils away in the background, has also exacerbated strained relations. Survey research for The Globe shows that a majority of Canadians would be content to bar Huawei from accessing Canada’s 5G network. The Chinese response – publicly threatening reprisals – has not helped Beijing change any hearts and minds. 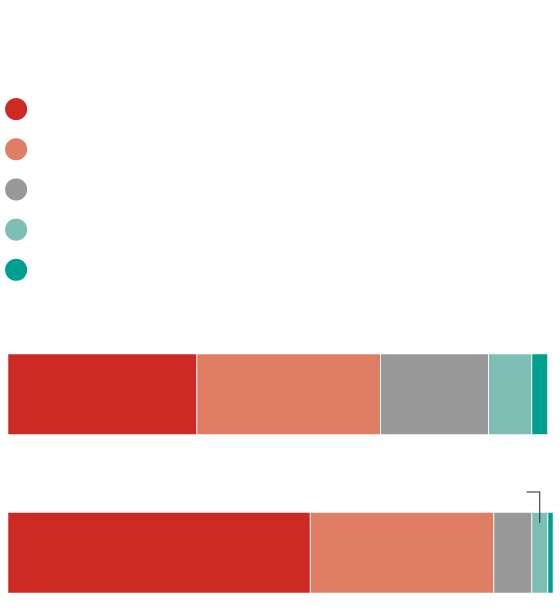 Impressions of Huawei and 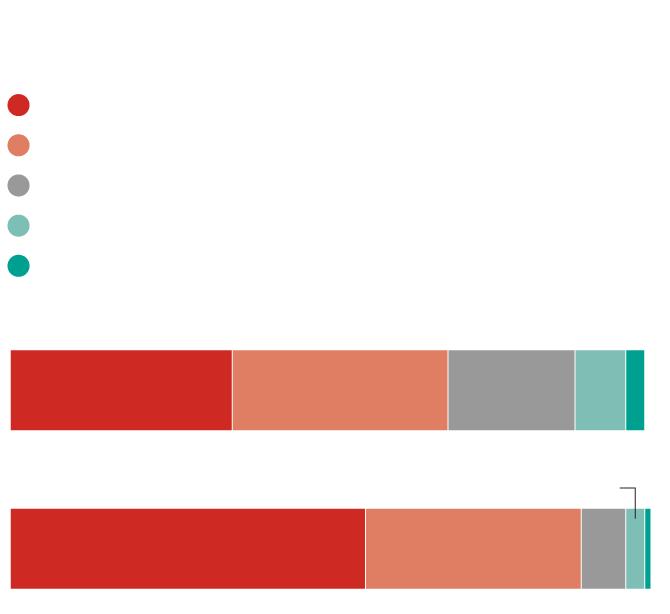 Impressions of Huawei and

Impressions of Huawei and the Chinese government

There is enough blame to go around for this.

First, Beijing needs to understand that threats, whether veiled or direct, will never endear you to any country, and that has consequences for its own interests. The negative views Canadians have of the Chinese government actually limit Ottawa’s options and its political licence to be flexible.

Second, Canada’s relationship with the U.S. has been recalibrated. In 2017, Canada saw its best and most trusted ally demand a new trade deal, tearing up the North American free-trade agreement and forcing a renegotiation not long after – a wake-up call for average Canadians in terms of the true asymmetrical power relationship. Now, the Trump administration is applying intense pressure on its allies around the world to block Huawei from 5G access. And so Beijing should not be surprised that now, faced with a second superpower making demands, Canadians are recoiling from China.

One should not underestimate the public desire to have Ottawa secure the release of Mr. Kovrig and Mr. Spavor, but Canadians also believe in the legal system. So the Meng case will not necessarily be dictated by who blinks first.

If China, with its economic and political clout, were to be flexible, it would be seen as magnanimous; as the smaller power, and under all this pressure, Canadian flexibility would effectively look like capitulation.

However, when it comes to navigating the relationship with the Chinese, any action relating to Ms. Meng’s extradition or Huawei 5G technology means there is a good chance that the Canadian government will be damned if it does and damned if it doesn’t.

Note on the data

This column was based on multiple research studies completed by Nanos Research. They were all national random surveys of Canadians comprised of at least 1,000 individuals. Random studies of 1,000 are accurate within 3.1 percentage points, 19 times out of 20. The reports with full methodologies and their technical notes are posted at www.nanos.co.

Percentages in the graphics shown may not add to 100 due to rounding.

Canada’s ‘yahoo’ minority and where we stand on COVID-19