People see cities as more than just where they happened to find a job. A major Gallup survey identified "quality of place" as the single most important source of civic satisfaction. The more beautiful, welcoming and diverse the city, the happier and more prosperous its residents will be.

How does a community meet this challenge? We asked Richard Florida, director of the Martin Prosperity Institute at the University of Toronto's Rotman School of Management and global research professor at New York University, to pinpoint the most crucial principles for building a better city. 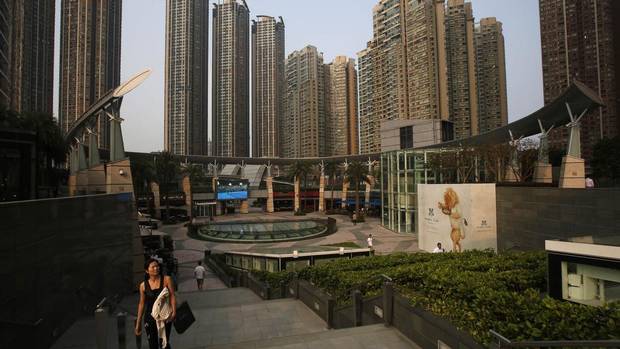 Sustainability as well as success in the modern knowledge economy requires density, the clustering of people. Clearly, we need to reduce urban sprawl, but supply and demand has made living downtown in major cities such as Toronto, Vancouver, New York and San Francisco increasingly unaffordable. We have to build more housing, a lot more, and the only way to go is up. 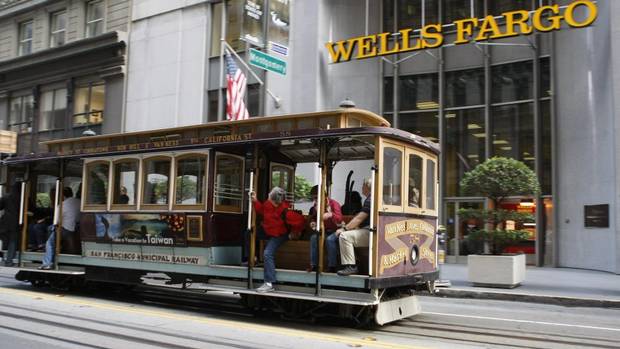 Of course, too much density can be as bad as too little. Like suburban sprawl, the skyscraper canyons of Asia isolate people and suppress the spontaneous social interaction that powers innovation and growth. Creativity thrives in places like New York and San Francisco amid a downtown mix of towers and older, low-rise industrial buildings and denser suburbs. The key: streets filled with restaurants, coffee shops and public spaces. As urban activist Jane Jacobs famously said, density should stimulate diversity, not repress it. 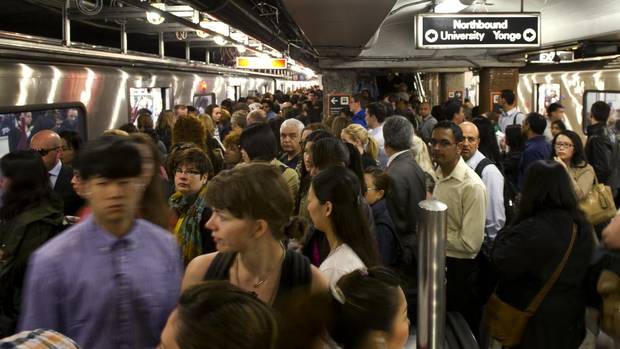 3. Transit is the ticket

Just as investment in rail and roads once spurred growth, a new round of spending on urban transit can spark denser development and greater human connectivity. 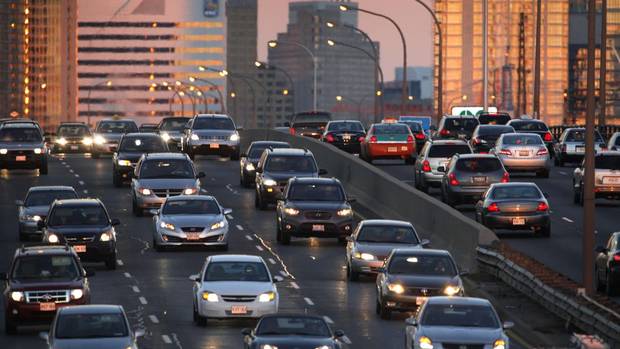 We buy tickets to travel by train, bus and plane, so why give car drivers a free pass, especially when it amounts to a giant subsidy for suburban development? It’s time for people to pay for the roads they use, ideally by charging a sliding rate for different times of the day. This will not only reduce congestion but encourage development that goes up rather than out.

To make cities more affordable and equitable, urban growth must be more inclusive, and of benefit to all economic classes. This requires upgrading millions of precarious jobs in the service sector. Research shows that higher pay makes employees more engaged and innovative, which improves customer service and promotes prosperity across the board. 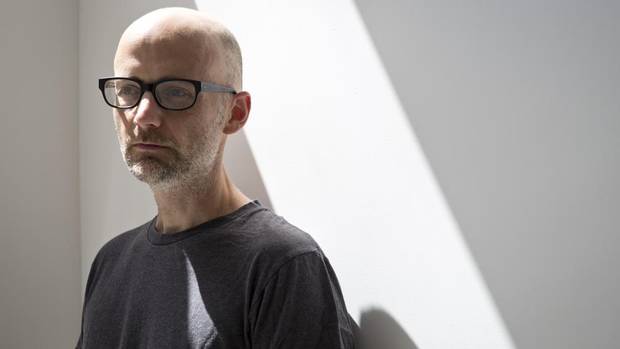 Diversity can make a city a cauldron of creativity, but as musical innovators David Byrne and Moby have lamented, great cities are becoming so expensive that creative people are being edged out. To remain fertile, they must be affordable to all – artists as well as techies and professionals.

Long at war with nature, many cities have improved their environmental records, but they can do better. They also must be more resilient, a requirement illustrated dramatically by recent natural disasters from ice storms to hurricanes. 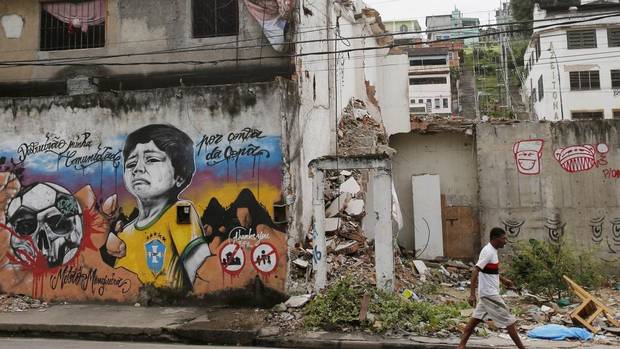 Canadians assume our cities to be safe, but elsewhere there remains great danger. From the slums of the global south to the “sacrifice zones” of such places as Newark, Detroit, Chicago’s South Side and Oakland, there are still killing fields, and not nearly enough is being done to halt the violence. 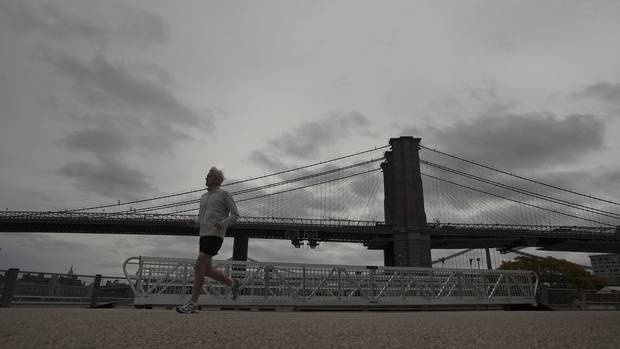 Cities are said to be the only organisms whose metabolic rate increases with size: They prosper because they speed goods, people and ideas around. But favouring the automobile also promotes obesity, high blood pressure, heart disease and diabetes – which is why its mayor has put Oklahoma City on a diet. We can design cities for better health, lowering the cost of care in the process. 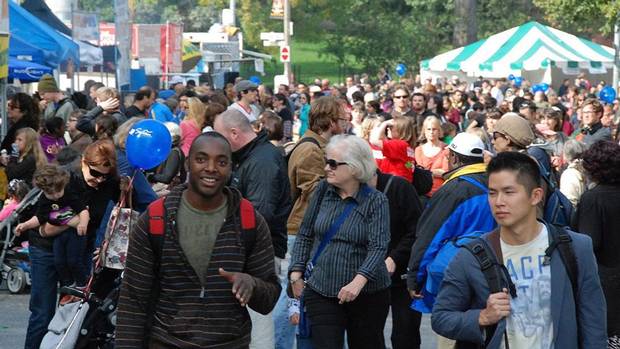 The resurgence of cities is driven in part by their attractiveness to young singles as well as empty-nesters. But too many places, especially in the United States, are on their way to becoming childless. They could learn from Toronto, which I consider an urban “family zone,” despite pressure from rising housing prices. Great cities have decent schools, safe streets, good jobs and affordable housing, all of which should make them friendly to families, be they gay or straight, rich or poor, or from any ethnic or racial group.
Page 1 2 3 4Next