GINA STARBLANKET and DALLAS HUNT
Special to The Globe and Mail
Published February 13, 2018 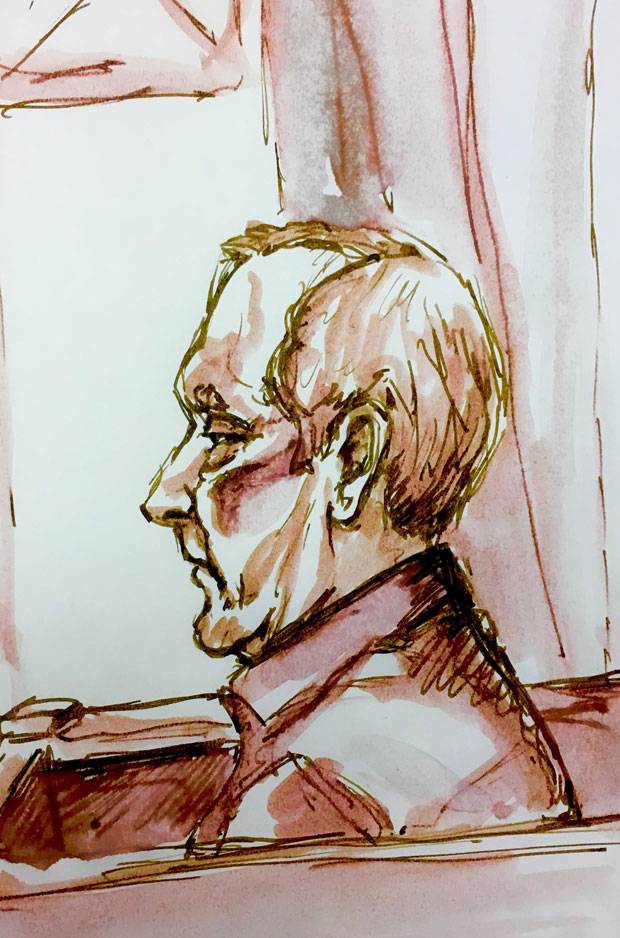