TED Ideas Lab, a partnership between The Globe and Mail and TED, uses trending TED Talks to spark debate and discussion about new ideas. Join the conversation on Twitter with #GlobeTED. Read the related debate at tgam.ca/MayorsDebate and find more from the series at tgam.ca/globe-debate.

City mayors should have more control over global policy, suggests political theorist Benjamin Barber, since they are politicians who get bold things done. Here are 10 mayors from around the world whose bold accomplishments have improved their cities, and even their countries. 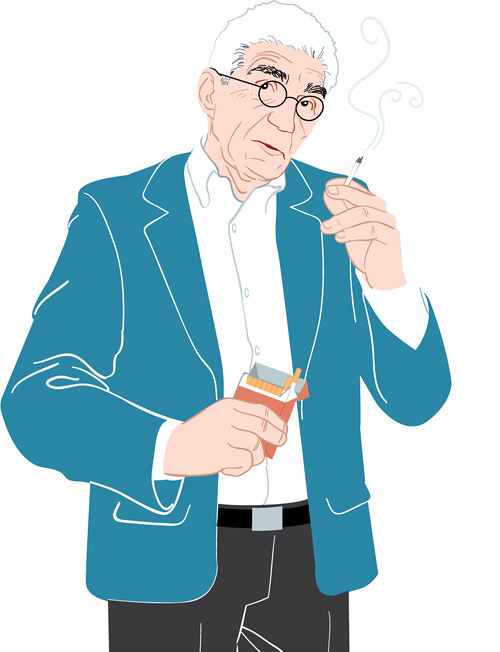 “Since there is no money to buy votes, politicians actually have to produce results.” — In a 2012 interview with German media 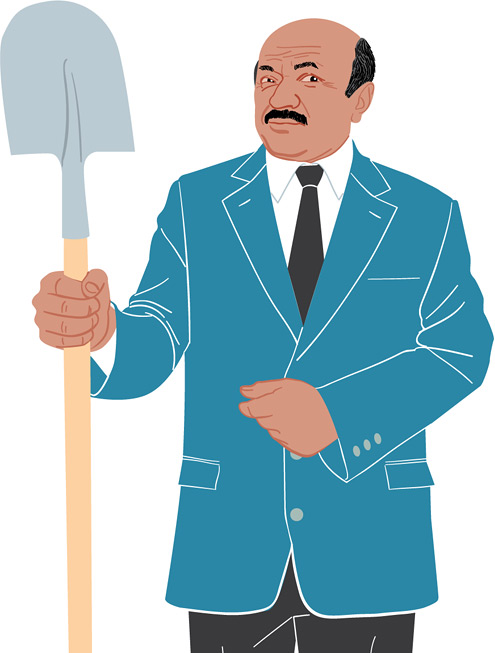 “Because the fight against corruption and the land mafia is not so easy, I purchased a piece of land for my grave.” — In a 2012 interview with Al Jazeera 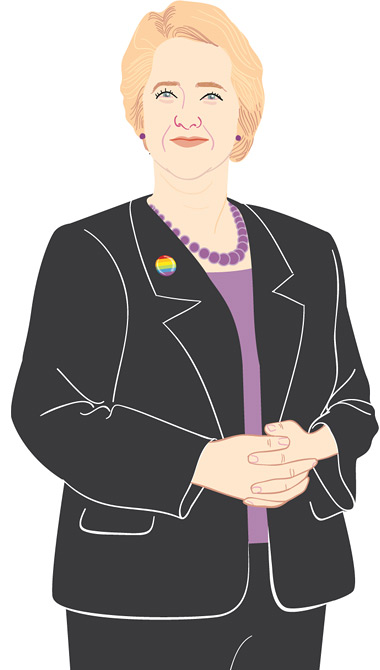 “I have been very careful as mayor to prioritize the things we do to reduce our greenhouse gas in ways that also are important for the city’s bottom line.” — In a 2014 interview with The Houston Chronicle 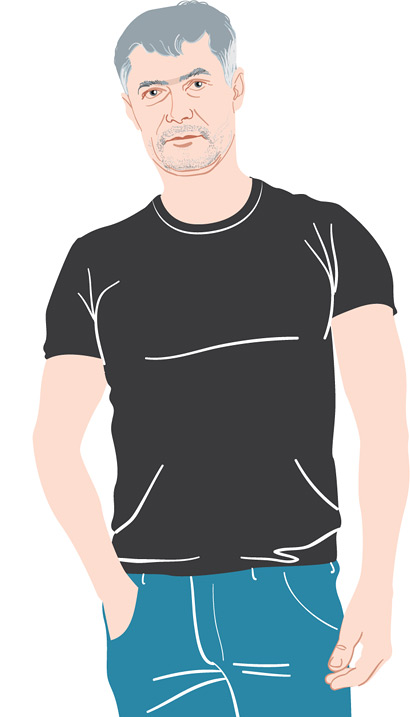 “It’s a conditional democracy. We don’t like the way it’s going, but we still remember the [Soviet Union], so we know it could be worse.” — In a January, 2014, interview with The Globe and Mail when asked if Russia is a democracy 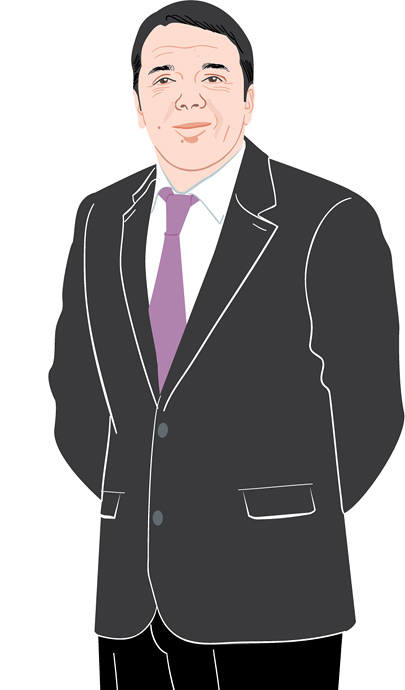 “If we want to get rid of grandfather Silvio [Berlusconi] . . . we must free ourselves of a whole generation of executives of my party . . . Enough! It is the moment for scrapping.” — In a 2010 interview with La Repubblica 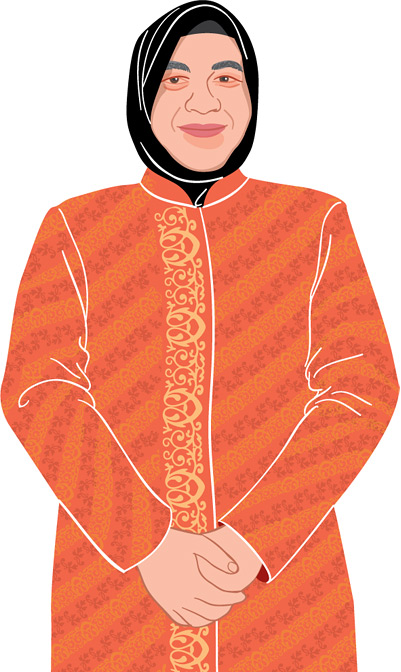 “My main challenge is how I can quickly increase the welfare of the people in Surabaya, how I can lift people above the poverty line so they have a better life and how to make Surabaya a city that is comfortable and safe for the people who live in it – not just for the rich but also for the poor, for everyone.” — Australian Broadcasting Corporation Transcripts, 5 April 2013

“I want to make a city that can run smoothly with anyone in charge, even without a mayor in place.” — 2014 interview with The Wall Street Journal 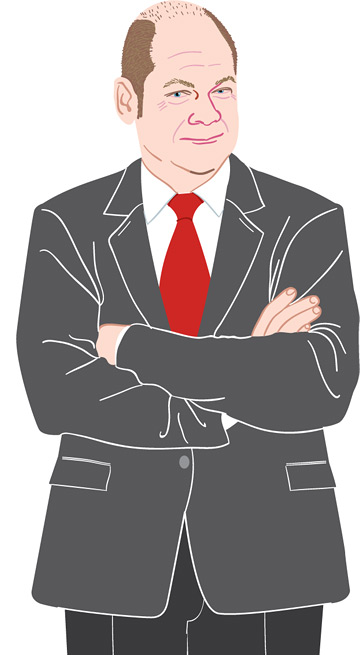 “With the signing of these agreements, we are strengthening the societal foundation of our city: We are all Hamburg.” — At the November, 2012, signing ceremony recognizing Muslim holidays 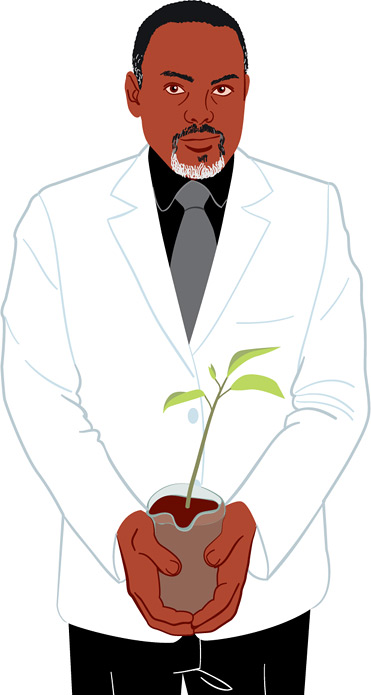 “Mogadishu is the city I grew up in, the place I love, and it always made me angry the way the warlords cut it into fiefdoms. The problem is that today, the people have simply got used to living in violence, dirt and fear, and they cannot imagine another life. I want to change that.” — In a 2011 interview with The Telegraph 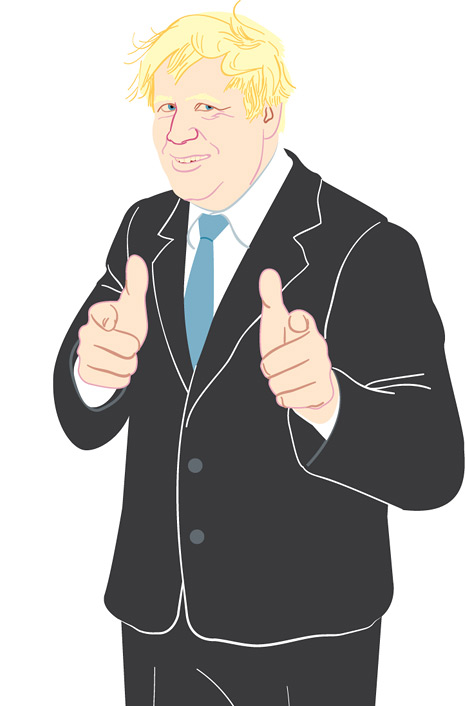 “If we can get Londoners onto bikes, we can take the pressure off public transport, we can reduce traffic and I believe we can help people to be fitter, calmer, less hassled and to enjoy the glories of the city in a way that is different every day.” — In a December, 2013, interview with The Guardian