Canada has national interests and they are very simple to state. We must advance the economic well-being of Canadians, help the advance of freedom and democracy everywhere, share in the defence of North America, and protect the territory, people and sovereignty of the country. We do the first two interests reasonably well. We fail miserably in achieving the last two.

Yes, Canada does help in defending North America, but it does not carry its fair share of that burden. Yes, the government claims to protect Canada and Canadians, but it does not do this job in a credible fashion. Our governments talk about security, righteously claim to be sovereign, and say they perform the requisite tasks. They don't. And it is not only Prime Minister Justin Trudeau's Liberals that fail. Every government since 1957 has scrimped on defence and relied on the Americans to protect Canada. This is the antithesis of protecting Canadian sovereignty.

For the first time since the end of the Cold War a quarter-century ago, there are real threats that face us. The current government's complete inaction in dealing with these dangers is almost incomprehensible.

And what are these threats? North Korea has developed nuclear intercontinental ballistic missiles that can strike North America with devastating effect. The regime in Pyongyang is protecting its dynasty by threatening the United States – and us. At the same time, Vladimir Putin's Russia is making hostile gestures around the borders of the North Atlantic Treaty Organization's members and using very effective disinformation tactics against democracies everywhere. The People's Republic of China is expanding its grasp on the Chinese diaspora, including those residing in Canada, taking control of international waters far off its shores and spying everywhere.

Both Russia and China are significant nuclear powers with the capacity to strike North America with nuclear weapons. The President of the United States, unfortunately, is a dangerous buffoon who may drag the world into war. These are not the best of times. 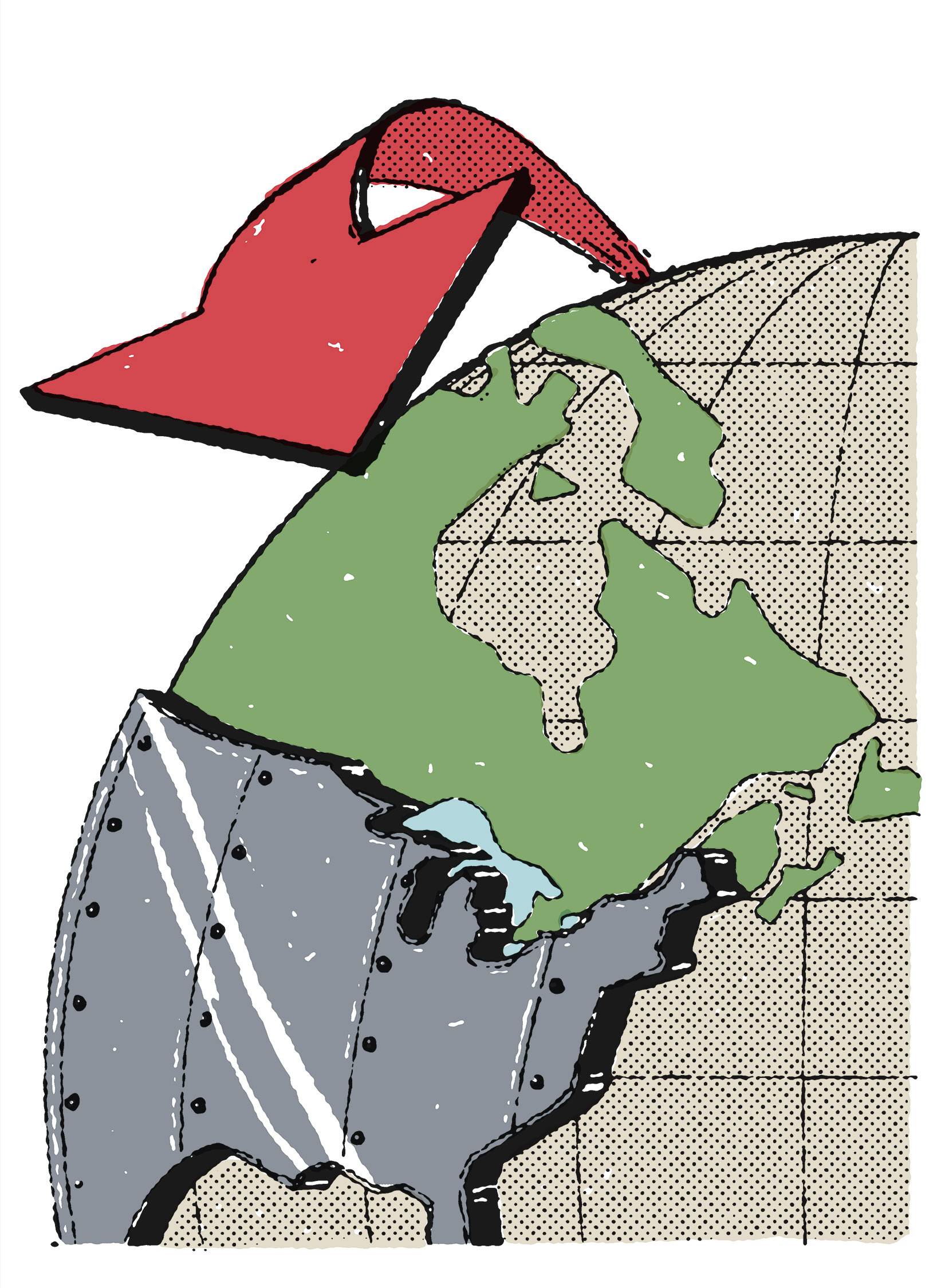 So what is the Canadian government doing in these years of crisis? Not much. Canada has minuscule armed forces, regular and reserve. The men and women in uniform are capable and well trained, but there are too few of them and they lack the modern weapons and equipment to be able to fight and survive on the modern battlefield.

But, Ottawa will say, there is a new defence policy. Yes, there is, but it is completely inadequate. The government plans to increase the regular force by 3,500 men and women over the next decade. It plans to increase the reserves by 1,500 over 10 years. The Liberals pledge to include $48.9-billion in new spending over the next 20 years, knowing full well that no such plan can bind future governments. The only hard-spending numbers in the government plan are those for the next two years, when there is for all practical purposes no projected increase in spending on the Canadian Armed Forces. This is defence policy on the never-never.

So what does this all mean? The government claims it will give the Royal Canadian Navy the ships it needs. But the ship-building procurement plan is a fiasco, producing very little at huge cost. The navy is getting a retrofitted civilian cargo ship as an auxiliary replenishment vessel, but the real AORs, as they are called, are years and billions away. The replacements for Canada's frigates have yet to be contracted and also are decades away. The Arctic patrol vessels are under way, but they are small, slow, lightly armed – and unable to go into the Arctic in winter! Canada's navy has been reduced to an ineffective constabulary.

The Royal Canadian Air Force is in even worse shape. Its 30-plus-year-old CF-18 fighters are obsolescent in an era where stealth fighters are becoming widely used. The Liberals foolishly made an uninformed election promise not to buy F-35 fifth-generation fighters and stupidly seem to be following through on this pledge. Even worse, they are buying used Australian F-18s that will require costly upgrades to keep flying. Any decision on a new fighter has been put off – until after the next election. That means that new aircraft will not come into service until the mid-2020s at the earliest. The United States, Britain, the Netherlands, Norway, Israel, Australia and others have all purchased F-35s. Why is Ottawa unable to do so? This dithering is simply unacceptable.

The Canadian Army is tiny, its three brigades undermanned and ill-equipped. Only one brigade is deployable abroad, and the Army reserve can handle only one emergency at a time. On the drawing boards for more than a decade, new trucks are only now coming into service; the Army's armoured vehicles are being slowly upgraded, its tanks are obsolescent and the defence systems to protect troops in action are almost completely absent.

And then, there is the missile threat to North America, where Canada is completely missing in action. The deputy commander of the North American Aerospace Defence Command (NORAD), an RCAF officer based in Colorado Springs, told a parliamentary committee in 2017 that there is no commitment from the United States to attempt to destroy a nuclear intercontinental ballistic missile targeting Canada. The U.S. ballistic-missile defence system is far from infallible, but it does offer some protection. Apparently not to Canadians, however.

Why? Because Canada has flatly refused to participate in missile defence. Former U.S. president George W. Bush offered Ottawa easy and almost free participation in 2005, but then-prime minister Paul Martin, looking at the polling data from Quebec, refused. The Harper government similarly declined to consider the question seriously. So, too, apparently does the Trudeau government. It doesn't matter that the North Koreans, a jittery regime, have acquired ICBMs; nor does it matter that China and Russia are pressing their military capabilities forward and upgrading their missiles. Despite the evidence, despite the new threats to Canadians, Ottawa continues its complete inaction, and there is so much Canadian distaste for the Trump administration that Mr. Trudeau is unlikely ever to act on missile defence.

If Donald Trump and Kim Jong-un go to war, the missiles might fly. Mr. Kim's missiles will pass over Canada en route to the United States – if they are accurate. If they go off course, they might hit Vancouver or Edmonton. If they are intercepted by the Americans, the radioactive pieces can land on Canadian territory. At the very least, Canada needs to strike an agreement to get a voice in the operations room when the decisions are made in Colorado Springs.

Let us not pretend we are sovereign if we cannot defend ourselves. We have national interests, and the defence of Canada and Canadians is the most important interest of all.

Opinion
What will it take for Trudeau to split from Harper? Subscriber content
January 3, 2018 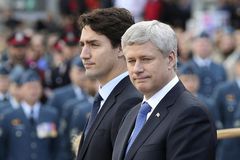 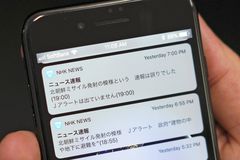