Kahane: Given Canada's diversity, what does a common Canadian identity look like?

Charest: Regardless of people's backgrounds, Canadians do have common characteristics. We have a different view of the world, different experiences and different attitude from people in other countries. As a people, we Canadians are not aggressive; we're not over the top in political discourse; we're community oriented. Our exchanges among ourselves are civilized. We govern ourselves well in that way, and I like that about Canada. Some people think we're too nice. I've seen the other world, and I would choose the "too nice" world every time.

I think we understand that diversity is an asset for us. We prefer to err on the side of tolerance. That's something precious.

During the April election, people in Quebec chose to walk away from something that speaks to the darker nature of human beings. Quebeckers understand historically that they are a minority, and the way they treat others will reflect on the way they are going to be treated. They looked into the precipice and walked away, saying, this doesn't feel right, there's something wrong here, and I'm not going to go for this.

Kahane: What could undermine our sense of tolerance?

Charest: Demagogues thrive by cultivating insecurity and demonizing certain groups. They emphasize differences rather than the things we have in common. If that were to happen, we'd be in that spiral societies can end up in, where we lose the ability to trust each other and to have a common discourse. We would find ourselves living in a country where we were suspicious of each other and suspicious of other groups.

Charest: Human nature is such that we remember negatives better than positives. It's easier to vote against something – or someone – than for it.

For politicians, it's always tempting to pit one group against the other because it works so well and so rapidly. In Canada, for the most part, we have resisted this temptation, but we need leaders who will always be committed to elevating the political debate. Otherwise, because there are so many differences in this country, it would be easy for us to fall into this divisive trap.

The most significant political decision with regards to the foundation of Canada was when the British realized they could not hope to govern this part of North America without some form of recognition of the French population. More recently, the francophones and anglophones have included First Nations in the partnership. But every time we have veered off the track of inclusion, we have gotten into trouble.

Kahane: Are you saying that we are at risk of being complacent?

Charest: Canada will forever be a work in progress. The challenge for our leaders is to lead Canadians in appreciating what we have, acknowledging that nothing is forever, and accepting that we need to be more ambitious and challenge ourselves more.

I don't want Canada to be the biggest country in the world. I just want to live in the best place in the world, and I honestly think this is it. If citizenship were a lottery, we won first prize. But if we are going to advance our interests in the world, we have to go out there and fight for them. No one is going to do it for us. 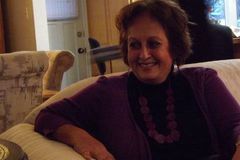 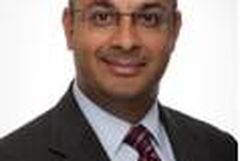 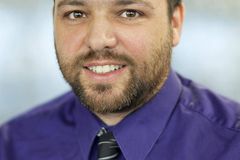 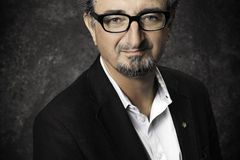 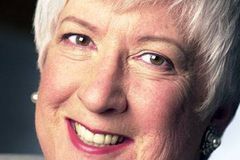