In the aftermath of a devastating massacre in Newtown, Conn., early Friday morning, White House spokesperson Jay Carney declared that it was "not the day" to discuss U.S. gun control. I disagree. There is no more important, nor necessary, time to launch a forthright conversation about the "right" to bear arms than when a deranged gunman inconceivably, and brutally, empties dozens of rounds of ammunition into 20 crying, terrified little souls.

Like other parents with a child the same age as Newtown's victims, I'd rushed my son out the door that December morning, carefully bundled, then pleaded with him to hurry as he stopped to inspect the delicate ice crystals frosting the grass along our walk. A few minutes later, I kissed him gently on the head and watched him stroll into class, confident and happy. He feels safe at school. As a parent, when my child feels safe, I do too. Protecting children – from accident, injury, violence and abuse – is a near-obsession for most parents, one that begins at birth and amplifies exponentially with every step a child takes thereafter. Entering Grade 1 is among the most important milestones in a young child's life, and it is a reality too heartbreaking to accept that so many at Sandy Hook Elementary will never have the chance to experience any others.

As we search to weave a rational narrative from this irrational act, media coverage will overwhelmingly focus on questions related to Adam Lanza, the 20-year-old gunman, who likely suffered from a range of mental illnesses in addition to his reported behavioural challenges. We need to know who is capable of committing such atrocities so that we can attempt to make sense of why. But in the days and weeks after the second deadliest mass shooting in American history, the how questions are just as important. Justice for the tiny victims of Newtown must go beyond an analysis of the (now-deceased) perpetrator: It must also hold the system to account – a system that too often delivers cruelly efficient killing machines into the hands of the disgruntled, the disaffected or the deranged.

Yes, it appears the gunman's mother lawfully purchased the weapons used by her son, and she may even have taught him to become proficient at firing them. It will therefore be easy, particularly in an American context where the Second Amendment and the fruit of its gnarled tree – everything from "Stand Your Ground" legislation to the right to carry concealed weapons – are seemingly culturally engrained, to focus on Adam Lanza and avoid the hard debate. But even those who accept the Second Amendment at its most literal must ask themselves, as Newtown's parents grieve and the bodies of their bullet-riddled children are lowered into the ground, whether some freedoms simply must be curtailed in order to protect the many from the few. And the first limit ought to be a ban on automatic and semi-automatic rifles, and the components that allow weapons to be "upgraded" to such capabilities. This is not about hunting – anyone hunting quail with a Glock should probably stop calling it a sport. It is about what can no longer lawfully constitute a "personal" or "recreational" firearm in the interest of public safety. These weapons, as we have witnessed throughout 2012, too easily find their way into malls, cinemas and schools, to devastating effect.

The NRA-styled spin that "guns don't kill people, people kill people," should not sway the Obama administration or any politician seeking to prevent gun-related tragedies. Certainly, someone intent on murder has many means at his (or, less often, her) disposal with which to carry out a crime. If a knife is available he will use a knife. And if a handgun is available, he will use a handgun. And if a Kalashnikov rifle is available, as too many civilians around the world can attest, he will use a Kalashnikov rifle. But there is only one on that list that it is possible to outrun.

Every year, there are more than 11,000 gun-related homicides in the United States – the highest in the developing world by a factor of 20 (and more than 50 times the Canadian average). Like smoking and lung cancer, there is a direct, incontrovertible line between the rate of gun-related deaths and a country's level of gun control. Cheap, easy and widely available firearms are among the biggest threats to public health in America today, and beyond that nation's borders as well.

While we may never be able to completely eliminate the risks our children face daily, we owe it to them to do everything within our power to reduce the odds. That's why Jay Carney is wrong: Now is the time to talk about guns in America, because the cost of not doing so is simply too high.

Samantha Nutt is founder of War Child Canada/USA and the author of Damned Nations: Greed, Guns, Armies and Aid.

Tell us: How do you explain the Newtown shooting to your children?
December 17, 2012
Newtown tragedy opens path for Obama to move ahead on gun control
December 16, 2012 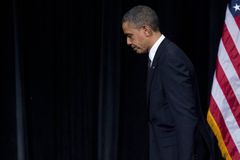 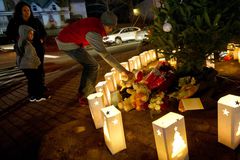 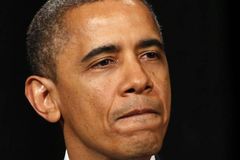 With gun violence, there is no easy answer
December 16, 2012 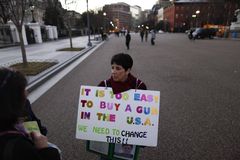 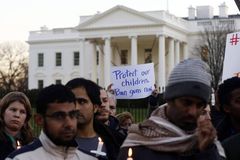 In wake of U.S. shooting tragedy, it’s time to talk about mental health, too
December 16, 2012 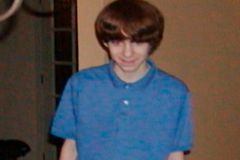 Opinion
Schools need to create human beings and citizens who are empathetic
December 17, 2012 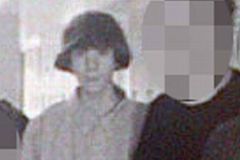 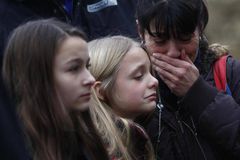 Across the ocean, Dunblane parents relive grief of Newtown
December 16, 2012 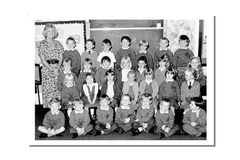 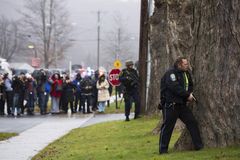