Are North Koreans brainwashed by regime propaganda or does the average person have some sense of what is happening inside and outside the country?

From the moment you are born you are fed a steady stream of propaganda. We only learned what the regime wanted us to about the outside world. For example, we were taught in school, over and over, that Americans are "bastards" and that South Koreans suffered and starved after the Korean War at the hands of the United States. We also thought we were happiest nation on the planet and that it was a great privilege to be born in North Korea. Certainly, there was a very small number of people who feel, but never express, their criticism of the regime. With so many government spies and informants watching everyone, basic trust has been completely destroyed between people, families. Ironically, being ignorant about politics and the wider world in North Korea is helpful because you won't make a mistake and say something that ends up landing you in a prison camp.

In school you were required to denounce your fellow classmates on a weekly basis. What effect did this have on you?

Yes, it is called self-criticism sessions in North Korea. We would have to criticize someone else for, say, not singing a propaganda song properly. If we didn't criticize our classmates we would be in trouble. Sometimes we would make a deal with each other. I criticize today you and you criticize me next week. Other times it was very serious and families were implicated by their children's playmates. The whole thing was so harmful. We never learned about friendship or how to show love to people by encouraging them or giving a compliment. Even today, as a North Korean defector, it's hard for me to say to my mom, "I love you."

Let's flash-forward to North Korea today. Do you have any hope that North Korea under Kim Jong-un could reform itself?

When Kim Jong-un took power in 2011, I had big hopes. He is of my generation and had studied overseas in Switzerland. But right now he has only made superficial changes. Worse, he has clamped down on border security in ways we have not seen before. In the past, the regime allowed North Koreans to flee the country if they could make it across the border. But since Kim Jong-un came to power the number of refugees fleeing has decreased by more than 50 per cent. The reason for this is that there is now a standing order to shoot anyone defecting from the country on sight.

Is there any reason to hope that North Koreans are waking up to a bigger world and the possibility of a better life in a system that's not a dictatorship?

The regime is struggling with the threat of another large famine. When famines happen in North Korea people increasingly rely on the black markets for food and basic supplies that the regime can't provide. The regime doesn't like this informal economy but they have no choice but to allow it, otherwise, people will die of starvation. This is causing slow but important change. While North Koreans don't know the real truth about the country, they know that they are suffering economically and more and more they realize that the regime's propaganda about the country being a global power is false.

Longer-term, we can't hope for any real progress while the Kim family rules North Korea. This isn't to say that the regime that would replace Kim Jong-un will want to completely open the country to the Western world, because they too will want control. But with a change in the guard we could start to hope, slowly, for the possibility of a reunification of North and South Korea. 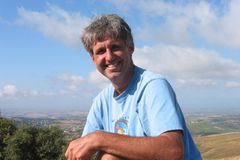 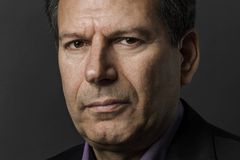 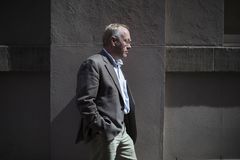 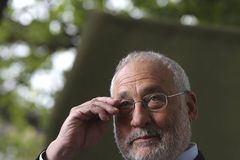 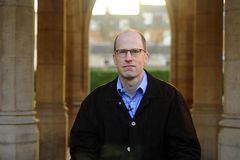 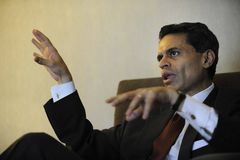