It's been a banner year for the Christmas tree in Canada. By the first week of December, reports of sold-out Christmas tree farms in Eastern Canada were propelling droves of Canadians to their local Canadian Tire or church parking lot to bag an evergreen while the going was still good.

A run on trees in the United States – caused largely by the Great Recession, when many U.S. farmers closed shop – was a boon to Canadian suppliers who, a Christmas-tree lifetime later, were more than happy to meet the needs of their tree-poor neighbours. For a nice price, of course: Over American Thanksgiving, six-foot Fraser firs were reportedly fetching $100 (U.S.) at the Home Depot in Fort Myers, Fla.

Business was so brisk that Scott MacKinnon, owner of Elite Balsam, a Christmas-tree farm outside Antigonish, N.S., and two other local farmers were moved to ship a container of 300 free trees to hurricane-ravaged Puerto Rico. And there was no domestic downside; like the spirit of Christmas itself, the availability of conifers in this country is pretty much boundless.

"Cut something down in the forest here, the first thing that grows back is a balsam fir," Mr. MacKinnon said. And if local retailers run out, Nova Scotians don't hesitate to take matters into their own hands. 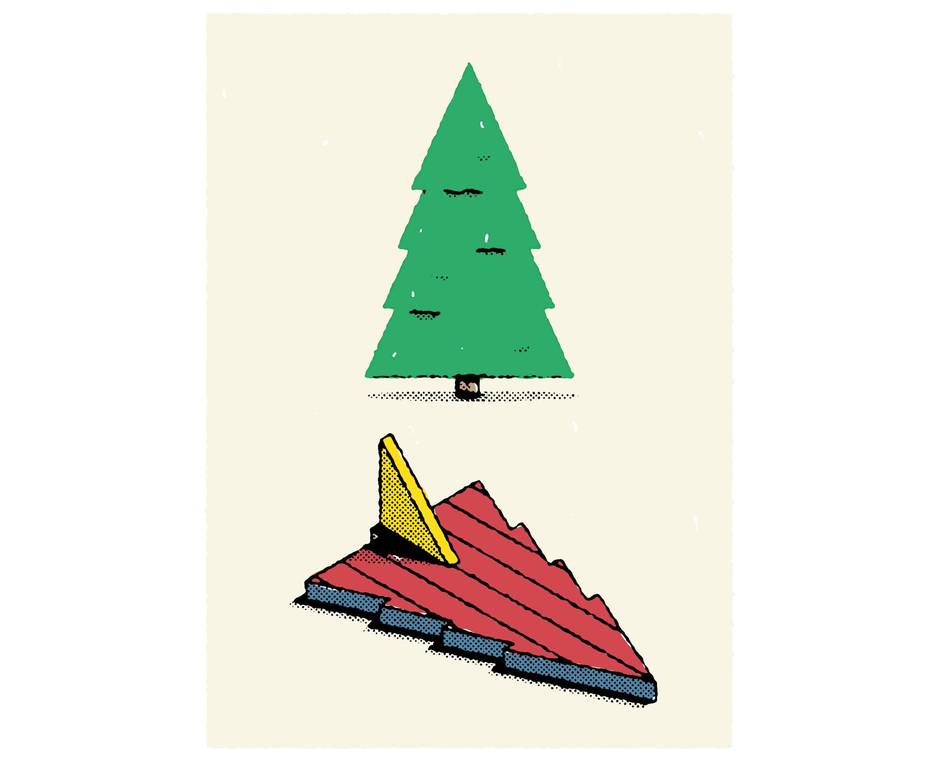 The boom was also a victory for Christmas itself. Like a few other Yuletide traditions, the Christmas tree has been under threat. What climate change is doing to the White Christmas and secular zealotry to carols in public schools, plastic has threatened to do to the evergreen.

Fake trees are nothing new. The deforested Germany of the 19th century tinkered with green goose feathers, wires and dowels, but it wasn't until an American manufacturer of household goods stuck a few toilet brushes together and glorified them with glitter that the market took notice.

With the advent of cheap plastic and Asian labour, the natural tree suddenly had an arch-rival; wooed by its lack of falling needles and need for water, some consumers even fell for claims that a Christmas tree made out of polyvinyl chloride and shipped from China represented the green choice, not having to be thrown out at the end of the season and all.

But Canadians have seen through all that. Our judgment lapsed briefly in 2013, when artificial-tree sales in this country eclipsed those of the real thing, but reason has prevailed. We know the difference between Christmas Cheer potpourri and bona fide terpenes, between nature's lungs and an off-gassing plastic carcass. We've learned to love the invigorating tickle of sharp needles on stocking feet and the steadfast assurance with which the damn thing insists on leaning this way or that. We admire, sometimes even emulate, its vast capacity for drink.

There's something quite remarkable about bringing a mammoth chunk of nature into our increasingly sterile urban homes. And the ritual imparts important life lessons: that a tree in the woods always looks smaller than a tree in the home; that the trees with the most prodigious needles will require the most water; that things not properly secured to the top of a car will fly off at speed. Christmas trees remind us that everything is relative, beauty comes at a price and knots matter.

We always get our family tree from my Uncle Dave's farm north of the escarpment outside Hamilton, Ont. Saw-wielding Uncle Dave takes us into his evergreen forest, a remarkably still place carpeted with pine needles and rabbit droppings. The price of our tree is Uncle Dave's ode to its virtues as a species.

When he moved onto the farm in the 1970s, the land had been stripped bare for firewood; he used conifers to crowd out the weeds and make room for hardwood. Forty years later, his kingdom is one of 30,000 trees plus deer, coyote, porcupine and birds.

Unpruned and unshaped, Uncle Dave's trees tend to have bulbous bottoms and scrawny tops – if they're symmetrical, it's only by chance. Like most people, they have presentable and less presentable sides, so we are spared any debate over which way to position them in the corner of our living room.

Nor is there any danger of them being mistaken for something that came out of a box. In fact, the first time my kids encountered an artificial tree, they weren't sure what they were looking at. "It's so perfect and organized," my younger son said, wrinkling his nose.

This year's tree is a particularly exuberant exemplar of natural abandon. Refusing the vertical, it has been fastened to the trim of a nearby window, as it guzzles up water and extends its branches into the adjacent loveseat. It will oversee yet another imperfect but happy Christmas before being asked to contribute its vitality to the mulch of a Toronto park, evergreen and evermore. 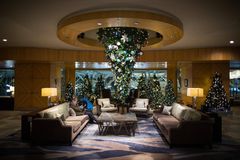 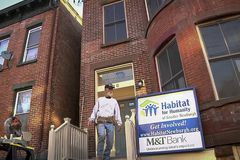 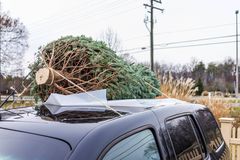 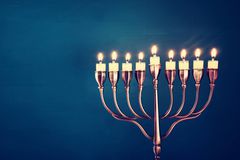