Where do you stand on the new online surveillance bill? Are you with the government? Or are you with the child pornographers? According to Public Safety Minister Vic Toews, you have to choose.

In case you fail to get the point, the new legislation is being subtly marketed as the Protecting Children From Internet Predators Act. Of course, maybe you don't really care about protecting children from Internet predators. Maybe you don't care that without this law, filthy perverts will continue to roam free. Really, it's your choice.

What can police know about you? Join us at 2:30 p.m. ET for a live chat with Ontario's privacy commissioner

I am scarcely the first person to point out that Stephen Harper's government likes to demonize its opponents, or that it has a nasty authoritarian streak. But in this case, the dissent is unusually widespread. Those with doubts about the bill include opposition politicians, civil libertarians, privacy commissioners and Internet experts – plus more than a few small-c conservatives who wonder why our government insists on whipping up unnecessary moral panic when it doesn't have to.

Critics say the act should really be called the Licence to Snoop Law. That's because the bill would give police the power to acquire detailed information about who you are online, without answering to anyone about why.

But wait! Isn't this the same government that whipped up moral panic over the gun registry and the long-form census? In each case, they told us our right to privacy was threatened by egregious intrusions from the state. The state has no business knowing how many bathrooms you have – but if it wants access to your online activities, hey, that's totally okay. (The fact that Mr. Toews's own privacy was invaded Wednesday on Twitter is an irony I shall leave to others.)

This same authoritarian streak is embedded in the government's crime legislation. It's not all bad, but the Conservatives believe a lot of judges are too soft on crime. So they've expanded the use of mandatory minimum sentencing for serious offences.

Trouble is, circumstances matter. Take the case of Leroy Smickle, a goof with no criminal record who was caught in his cousin's apartment, cavorting with a loaded pistol in front of a webcam. (The cops broke in looking for someone else.) The gun wasn't his, and there was no sign he planned to commit a crime. But the mandatory minimum sentence for possessing a loaded restricted weapon is three years in jail. Did Mr. Smickle deserve it? The judge thought not. She called the mandatory sentence "cruel and unusual punishment" and gave him a year of house arrest instead, which seems about right. Does that make her soft on crime?

We need both sets of values to maintain a strong society. But both sides feel a need to demonize the other. Each regards the other as fundamentally misguided, probably morally deficient. If you ask me, what we really need is a law that makes it illegal to compare anyone in Parliament to Hitler.

So why do I stand with the child pornographers here? Because I'm not convinced the police need new powers to root out online child molesters. Judging by the recent highly publicized busts of child-porn rings, their existing powers seem to be working fine. Nor am I convinced that the police will never abuse their power. History shows they usually do. That's why they need civilian oversight. That's not liberal, in my view. That's prudent.

'My dog is afraid of umbrellas' and other #TellVicEverything admissions
February 16, 2012 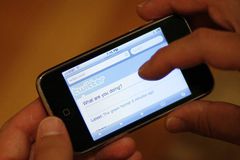 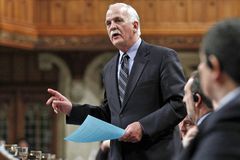 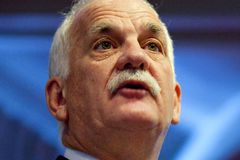 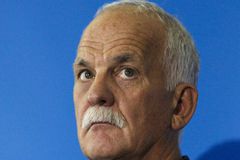 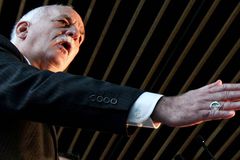 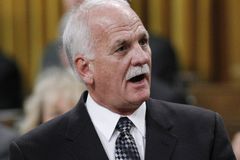 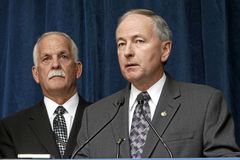 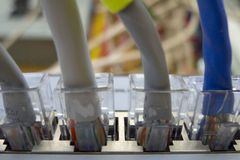 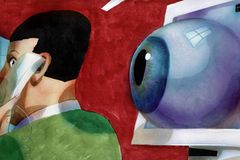