When it comes to energy issues, the list of things that are apparently too divisive to discuss seems to grow by the day – from climate change and pollution reduction to a national energy strategy and, most recently, the impact of booming oil sands development across the Canadian economy.

The ongoing debate about the economic changes Canadians are seeing warrants serious consideration and action, given the regional tensions these changes are creating. Similarly, as the federal government reduces environmental oversight in an effort to expedite oil sands production and exports, it's imperative that Canadians understand the challenges and risks associated with our growing economic reliance on this sector.

Much of the debate has focused on the extent to which Canada suffers from "Dutch disease" – the term that describes what happened in the Netherlands when booming offshore natural gas development led to an appreciating exchange rate that made manufactured goods too expensive to export, ultimately leading to the decline of that sector. In Canada's case, recent analyses have consistently found that increasing oil sands development and a strong loonie have contributed to the manufacturing sector's decline, exacerbating issues arising from competition with Chinese manufacturers and the slow recovery of the U.S. economy. But Canada's economic challenges go well beyond those experienced by the Dutch.

The economic benefits of oil sands development, while considerable, are unevenly distributed across the country, making interprovincial tensions understandable. While provinces other than Alberta are projected to benefit, modelling by the Canadian Energy Research Institute projects that 94 per cent of the GDP impact of oil sands development will occur within Alberta. With so much benefit concentrated in one province, one can hardly call fast-tracking oil sands expansion a nation-building project. Little wonder that the promise of benefits from oil sands development is cold comfort for Ontarians and Quebeckers as the once-dominant manufacturing sector struggles to reinvent and revitalize itself.

Further, there are lessons to be learned from Alberta's experience. As oil sands development has expanded over the past decade, Alberta has struggled with the most volatile economy of any province. Its GDP growth exceeded all other provinces from 2003 to 2007 but experienced the largest drop during the recent recession. Between 2008 and 2009, oil sands investments in Alberta dropped by nearly 50 per cent, or $10.1-billion. The provincial government's revenue followed the same cycle, swinging from a surplus of $8.5-billion to a $1.4-billion deficit over the same period. It's little wonder that former Alberta finance minister Ron Liepert declared, "Riding this roller coaster of non-renewable resource revenue is not workable going into the future."

It's ironic that the federal government's pitch for the oil sands is premised in large part on receiving billions of dollars a year in anticipated tax revenues and spending them on delivery of the services and programs Canadians hold dear, such as education and health care. The very nature of oil markets – cyclical, volatile and unpredictable – fails to offer the stable revenues needed to sustainably support government spending. While Alberta wants off the roller coaster, it seems the federal government is next in line.

In the longer term, Canada faces a more fundamental question about how we see the global energy economy evolving. The United States is experiencing a similar boom in oil and gas development, yet its longer-term strategic focus is not on energy commodities, but the energy technologies that will deliver clean energy to markets around the world. This seems a wise bet, given that global investment in renewable power trumped fossil fuel investment for the first time in 2011 ($187-billion versus $157-billion, respectively), and the overall clean energy economy is projected to grow from $1-trillion a year now to upwards of $2-trillion by 2020.

In contrast, the Canadian government seems set on taking a high-carbon gamble by focusing on oil sands while virtually ignoring opportunities to carve out a competitive niche for Canada in clean energy. Given current trends, this bet seems unlikely to pay off.

As controversial as it may be, Canadians deserve a rational, mature conversation about how the current pace and scale of oil sands development is affecting Canada's economy, for better and for worse. We need less heat and more light from our leaders – across the country and the political spectrum.

Dan Woynillowicz is a senior researcher and adviser at the Pembina Institute. He is co-author of the report In The Shadow Of The Boom: How Oilsands Development Is Re-shaping Canada's Economy. 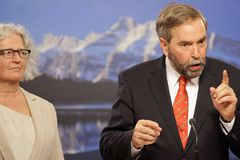 Opinion
Never mind the Dutch, we need a cure for Greek disease
May 31, 2012 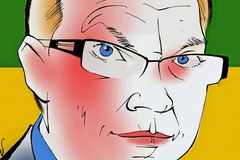 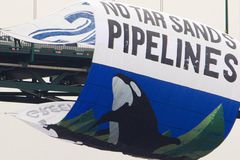 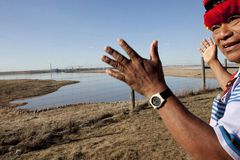 Opinion
Oil the wheels of creativity, Alberta
May 23, 2012 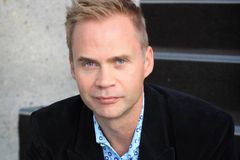 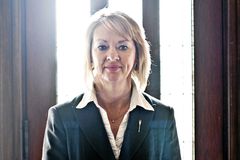