Michael Arntfield is the author of Murder City: The Untold Story of Canada's Serial Killer Capital and director of the Western University Cold Case Society.

About a month ago, I received a rather earnest e-mail from a retired, decorated police detective. He had been a career case man and closed a whodunit or two in his day – he struck me as quite experienced and quite capable. Yet, in reading my recent book he confessed with candour that during his career he had never heard of many of the terms I mentioned. He had never heard of, much less received any substantive training in, forensic victimology.

The term describes the reconciliation of victim behaviour and decision-making, the link between victims and their attackers, and victims' previous experience with the criminal justice system and social services. Victimology helps synthesize and explain how victims and offenders are brought into contact – how killers identify their targets.

There curiously remains little to no training in this area among Canadian law enforcement in spite of victimology now being in its adolescence as a discipline. Little to no training, that is, among those front-line officers who are ideally suited to apply it in the field, whether through gathering intelligence or actually preventing crime as the community policing model purports to do.

As previously outlined in The Globe's series, data on serial homicide in Canada is scant. Historical crimes, or cold cases as they're popularly known, that have serial indicators even more so – they are veritable no-go territory. They're treated much like old asbestos-lined buildings: don't go near them; don't touch them; don't disrupt them – don't even breathe on them. The result of this institutionalized avoidance is that the much of the data – any data – related to First Nations women, the most over-represented and at-risk group of victims of serial homicide in Canada, remains opaque. 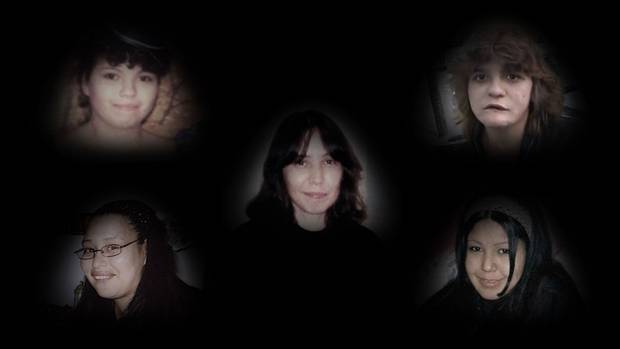 This includes, of course, both historical unsolved serial murders, whether known or suspected, and currently active serial cases. The erstwhile Harper regime saw fit to deny this reality and summarily nixed any talk of a national inquiry; the newly-minted Liberal majority on the other hand – Trudeau redux – has commissions, inquiries, and the superfluous movement of paper in its blood, and seems prepared to go the other way and then some.

Canada, fortunately, has a significantly lower murder rate than the United States. But one thing that law enforcement does very well in the U.S. is take ownership of its data and related victim information. The FBI's annual reports on the analysis of violent crime sheds light on trends in victimology. This information should be used to shed light on the current Canadian situation. It could be used to explicate the troubling over-representation of First Nations women falling prey to serial killers and how and why the same locales – Vancouver, Winnipeg, Edmonton, et al. – seem to keep coming up time and again.

Consider that in the U.S., the most common offender-victim relationship is what the FBI defines as customer-client, meaning the exchange of money for some illicit product or service, typically sex acts. The customer is the offender posing as a John who seeks out women working as either street prostitutes or one or both in-call or out-call escorts. This relationship accounts for nearly 42 per cent of all cases and also helps explain the most common primary approach a serial killer employs to lure or gain control of the victim, once the intent to commit murder is established. In the U.S., over 65 per cent of serial murder cases involve the "ruse/con" approach where an offender uses some form of subterfuge – posing as a Good Samaritan, a prospective employer or landlord, etc. – to lure a victim. This method is in fact four times more common than the next most frequently seen primary approach tactic, known as the "surprise."

The American data provides some much-needed context for the Canadian story of First Nations victimology. Are indigenous women in Canada the most over-represented group falling into the customer-client category? This is unverifiable, because of the lack of data.

While Canadian police services have done an admirable job in recent years – at least in municipal policing contexts – of establishing "bad date" registries and having designated officers to monitor "persons at risk," there is quite simply more to be done in terms of exposing front-line officers – what Foucault called the capillary level of power – to training modules that account for these trends.

There are much more systemic determinants to consider with respect to how and why it is that so many First Nations find themselves in vulnerable lifestyles in the first place. But for the time being, I'd like to see a day when I'm no longer getting queries from veteran cops in major cities asking, "what's victimology?"

The Taken: Five women, five serial killers and how their paths came to meet
November 23, 2015
The Taken: The story behind our investigation into the serial homicides of indigenous women
November 22, 2015 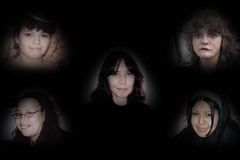 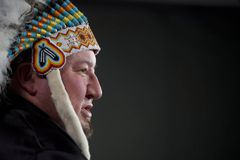 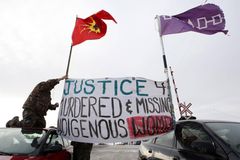