In October, Donald Trump reportedly asked why the American nuclear arsenal couldn't be enlarged by a multiple of 10, a request that led his secretary of state, Rex Tillerson, to call him either a "moron" or an "[expletive deleted] moron," depending on the daintiness of the publication you read.

This week, the U.S. President's Twitter feed was further engorged, as he wrote about his "firm, strong" posture toward North Korea, and boasted about the size of his nuclear "button" in comparison to the North Korean dictator's: "I too have a Nuclear Button, but it is a much bigger & more powerful one than his, and my Button works!" Phew. For a minute I wasn't sure if I was reading a Presidential communication or a letter to Penthouse Forum.

The erectile dysfunction jokes flew fast and furious, because nothing says thigh-slapping hilarity like the prospect of the world burning to a crisp, then freezing in nuclear winter. Except, to some people, the President's bellicose tweeting was not funny. As Beatrice Fihn responded on Twitter, "I remember the people who've told to me that gender analysis of nuclear weapons was pointless. They were wrong, gender and nuclear weapons matters because toxic masculinity literally can kill us all."

If you don't know who Beatrice Fihn is, you should. She is, for one thing, a Nobel Prize winner: The organization she runs, the International Campaign to Abolish Nuclear Weapons, won the Nobel Peace Prize last year for its work shepherding a nuclear-ban treaty through the United Nations (Ms. Fihn accepted the award in Oslo in December alongside Setsuko Thurlow, the Toronto disarmament activist and Hiroshima survivor.)

It would not be surprising if most people knew little about the treaty to outlaw nuclear weapons. The United States and its NATO allies – including Canada – boycotted the UN negotiations. Our Prime Minister referred to the talks as "sort of useless." None of the world's nine nuclear powers signed the treaty, although 122 other countries did. As a result, it exists as a symbolic act, although its supporters hope it will have the effect of morally undermining the use and production of the last legal weapon of mass destruction. 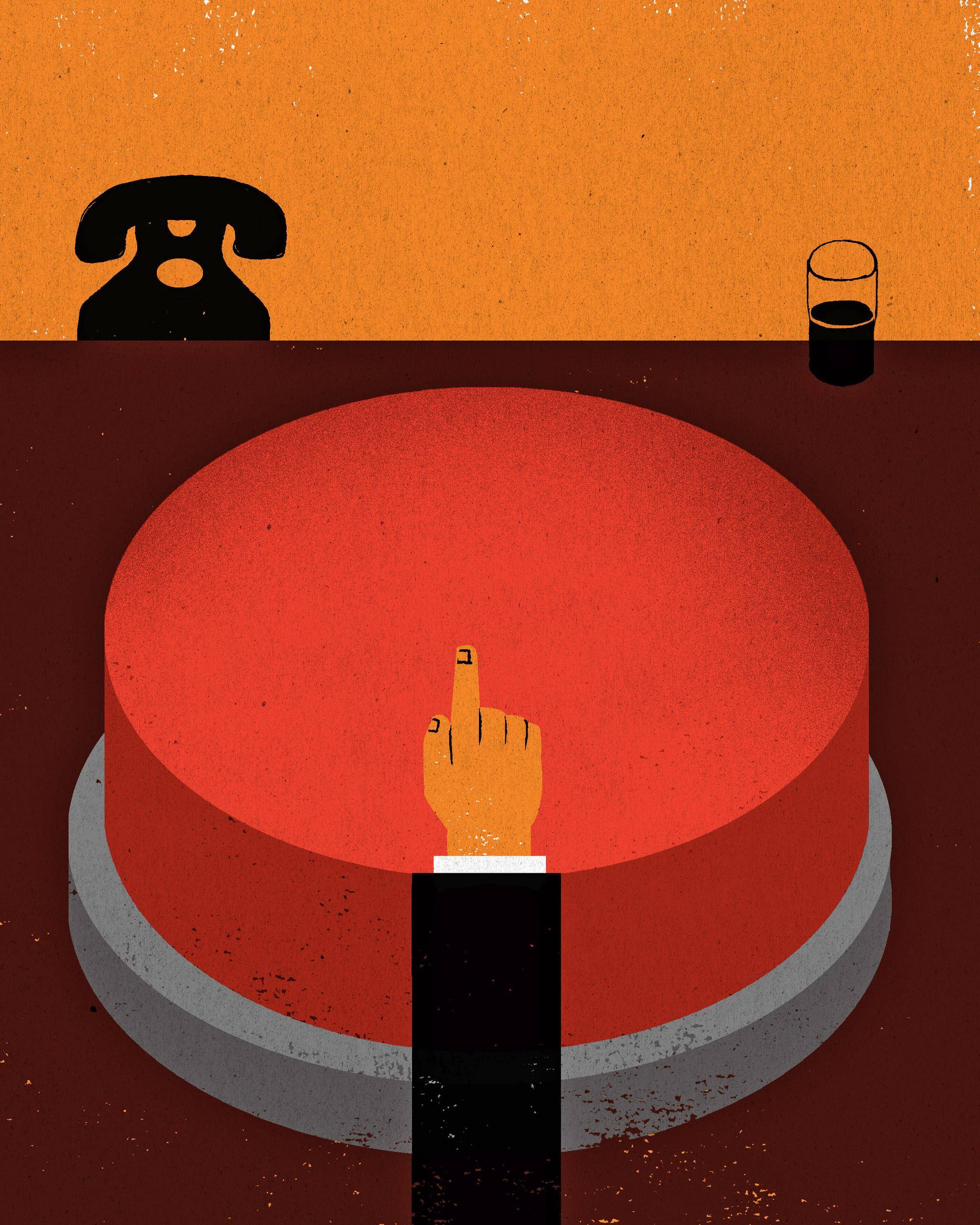 The nuclear-ban treaty, like those who helped negotiate it, is also feminist; I'd argue that it was one of the great feminist achievements of the past year. It was based on the premise, weirdly long overlooked, that a nuclear war would have dire consequences on the global civilian population, and especially on women's health. Its preamble states, "the catastrophic consequences of nuclear weapons cannot be adequately addressed … and have a disproportionate impact on women and girls, including as a result of ionizing radiation."

The treaty goes on to emphasize that women must play an equal role in disarmament strategy.

Perhaps this is one reason why the treaty has been overlooked and derided. Disarmament and peace-seeking have long been scorned as idealistic and simple-minded, as opposed to the tough world of realpolitik, with its focus on the primacy of weapons, not the destruction of lives. The world of defence and security is still a largely white and male one, as scholar Heather Hurlburt recently pointed out, "especially in its highest echelons." (This is not to suggest that women cannot be hawks on security, because of course they can, but only to say that homogeneity in thinking and policy development is not useful and can be downright dangerous.)

In 1987, the University of Massachusetts' Carol Cohn wrote a famous paper called Sex and Death in the Rational World of Defense Intellectuals. Calling herself "a feminist spy in the house of death," she wrote with wonder about her colleagues, a group of male nuclear strategists who spoke in lovingly erotic terms about missiles and thrust ratios, but derided any mention of peace work as "soft-headed" and unintellectual. Thirty years later, not much has changed: As Ms. Fihn said in an interview with Arms Control Today, "Donald Trump's tweets about how diplomacy is useless indicate an extremely macho culture where negotiating and compromising is considered feminine and therefore weaker than bombing and starting wars."

You may think these debates exist in the realm of academic theory, but they don't. Not when the Centers for Disease Control is holding briefings on preparing for nuclear attack, and Hawaii is regularly testing its warning sirens, and Mike Mullen, former chairman of the Joints Chiefs of Staff, says America "is closer to a nuclear war with North Korea" than ever, and Republican Senator Lindsey Graham places the odds of that war at between 30 and 70 per cent.

Those are not odds I would like to take. Hillary Clinton tried to warn the world in July, 2016, that "a man you can bait with a tweet is not a man we can trust with nuclear weapons," but we know what happened there. She was too shrill and unsmiling. Or perhaps she smiled too much. I've lost track. It's too bad, though: I'm pretty sure she would not be sitting in the Oval Office right now, bragging about the size of her button.

The world is still not ready to listen to women's voices on this, possibly the most important issue facing us today.

That thought occurred to me again as I watched a speech given by Meredith Horowski, campaign director at the disarmament group Global Zero, in which she described an interaction with Mr. Trump on the campaign trail in 2016. She'd waited all morning in the New Hampshire cold to ask him a question about his disarmament policy, and how he planned to work with Russia on dismantling nuclear stockpiles. When she finally got to ask the question, he gave a rambling answer and at the end, turned to look her in the eye: "You don't worry about it, honey, okay? We'll take care of it."

And that, of course, is the scariest prospect of all.

Opinion
Washington is in overdrive and Trump is at the wheel
January 4, 2018 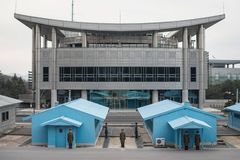