When Gordon Dorrett started his career in the ‘80s as a landscape architect, he had no idea he would someday be designing whimsical worlds made from outsized LEGO bricks and water slides surrounded by luminous floating jellyfish.

Mr. Dorrett is the president and CEO of FORREC Ltd., a Toronto-based entertainment design company that creates theme parks, water parks, mixed-use developments, resorts and visitor attractions in 20 countries around the world. But, according to Mr. Dorrett, FORREC got into the entertainment business by accident. 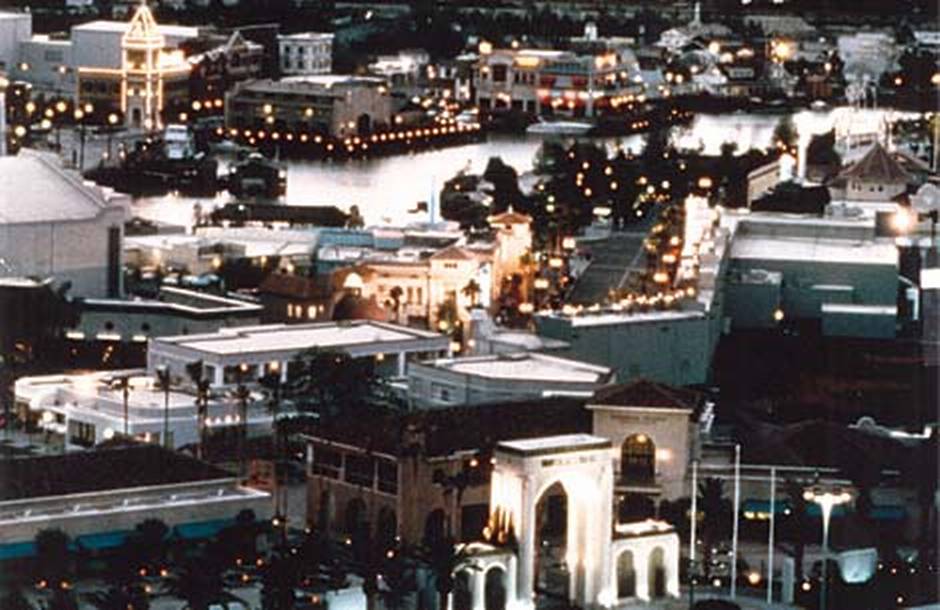 “We started off as landscape architects 30 or so years ago, and one of our first big jobs was Canada’s Wonderland [in Vaughan, Ont.],” he says. “Then we ended up doing West Edmonton Mall. Based on that, we got an opportunity to work on Universal Studios Florida [in Orlando]. Then we were invited to bid on a theme park called [Six Flags] Fiesta Texas [in San Antonio], and at that point we realized there’s something here.”

In the 30 years since it was founded, FORREC has designed and planned some of the world’s most imaginative destinations, from LEGOLAND theme parks in Malaysia and Germany to Aesop’s Village at Everland in Seoul, Universal Studios worldwide and Happy Magic Watercube in Beijing. 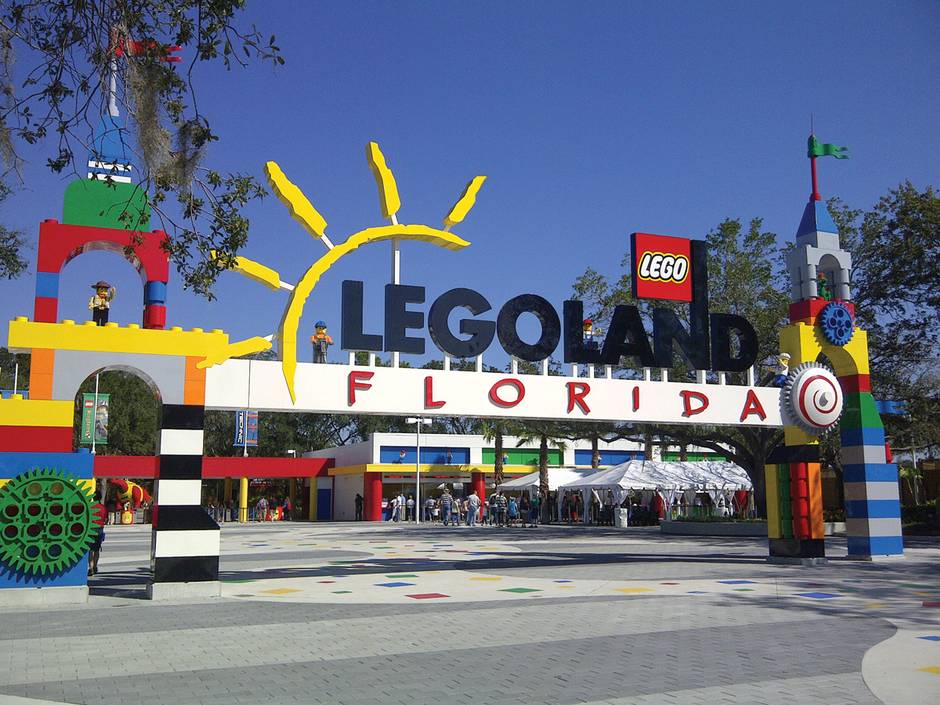 FORREC
The LEGOLAND park in Florida features over 50 attractions.

The team starts with a “big idea,” he explains. Then they brainstorm ways to translate that idea to guests through a cohesive, exciting experience. It’s a dynamic process that keeps the company innovative and fresh after 30 years of success.

“We ask ourselves: ‘Is there a way to tell the story that’s never been done before?’” says Mr. Dorrett. “One of our core values is, status quo isn’t good enough. In all projects, something has to change – whether it’s the design, whether it’s one single ride, there has to be something on every project we do that is different and new.”

Being a company that’s been around for a while can be a mixed blessing when it comes to innovation, notes Alberto Galasso, associate professor of strategic management at the University of Toronto Mississauga and the Joseph L. Rotman School of Management.

“There has been research done on the relationship between [a firm’s] age and innovation, and there is a tension,” says Mr. Galasso. 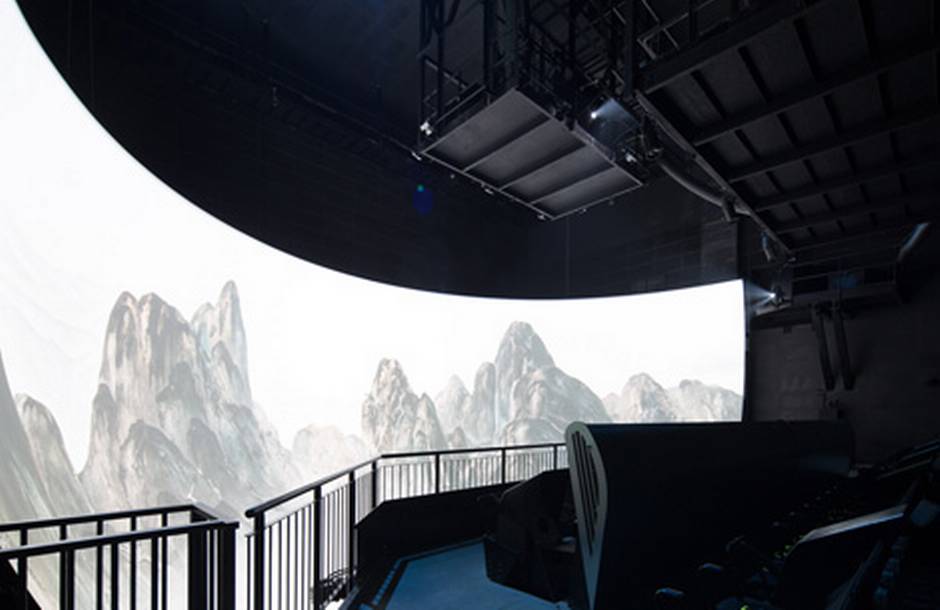 FORREC
The Wanda Movie Park in Wuhan, China is the world’s only indoor movie theme park, and is equipped with six multi-sensory theatres.

He points to a study conducted in 2000 out of the Samuel Curtis Johnson Graduate School of Management at Cornell University that found two forces are at work in companies as they age. On the one hand, as they become more experienced, firms often become more innovative because they develop effective routines that encourage creativity and they learn how to give rewards to employees who are innovative. On the other hand, Mr. Galasso says that as companies grow older and larger, they can become more bureaucratic and fall prey to “organizational inertia,” a tendency to focus too much on their own activities and building on what they were doing before.

“Instead of looking outside, you are pushing a newer version of the product you were already making,” he explains. “You’re not looking at how the environment is changing.

“Successful companies that are leading innovators for a long period of time are able to combine both sides. They develop internal practices and routines that make them more effective at innovating, but at the same time, they don’t focus only on products that fit with what they’re doing now while disregarding the external environment.”

Mr. Galasso points out that hiring staff can be a great way to spark innovation in an established company. “A lot of knowledge and innovation potential can come from outside of the company.” 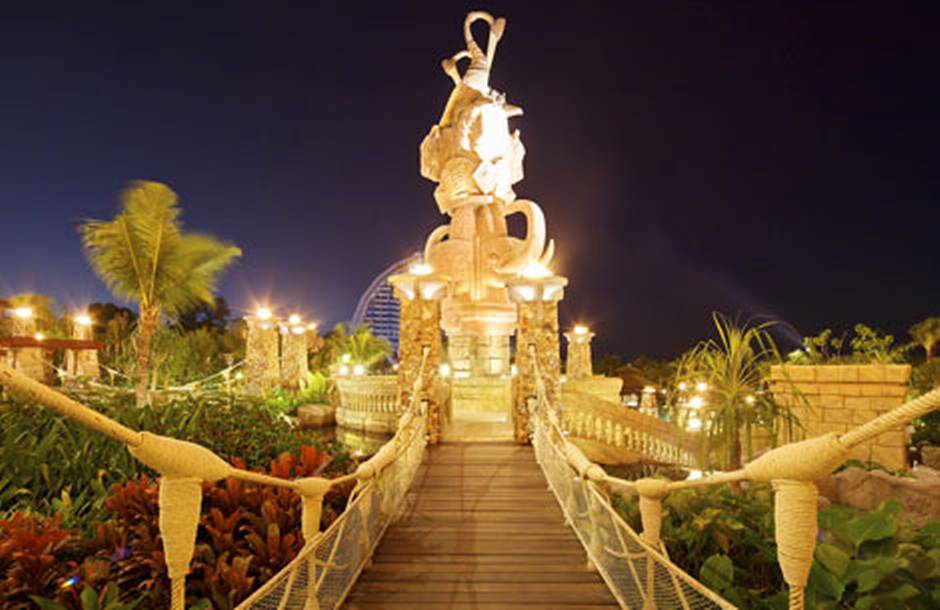 FORREC
The Centara Grand Mirage resort in Thailand is themed as a lost civilization.

Finding the right staff is important, agrees Mr. Dorrett. Working in a multidisciplinary manner requires talented people who are enthusiastic about collaborating and don’t have massive egos that will get in the way. “The people who fit in the best [at FORREC] are extremely well trained in their own profession but have the ability to look at things from different facets,” he says.

Use teamwork to make your dream work

Do your research: When using an innovative model,  take the time to talk to people familiar with the product,  industry or geography you’re servicing to understand the opportunities and threats you face. Involve colleagues and potential clients to create engagement and validate the feasibility of your concept.

Innovate from the inside out: Develop a culture where creative thinking and collaboration are must-haves. Rewarding employees for insights and ideas that lead to new opportunities ensures you’re doing more than just enhancing existing products or services, but that you’re creating new ones.

Collaborate to innovate: Building adiverse team of individuals with differing skill sets, but who are committed toa common goal and have a willingness to collaborate is a great way to create added valuefor your clients. Pool your skills, knowledge, resources and relationships inorder to achieve greater success.

“The tough thing for us is there are very few places in the world where you study to be an entertainment designer, so we just take really good designers and warp them,” he adds with a laugh.

During the designing and planning process, FORREC often acts as an executive producer, notes Mr. Dorrett, working with outside ride engineers, media experts, filmmakers and manufacturers. “Just [as] we’re specialty designers, there are a number of specialty contractors around the world – [those] who know how to make artificial bricks and thatch houses, so that millions of people can poke and prod [them] each day and they still stand up. That’s why we end up being producers because we bring all these people together.”

According to Mr. Dorrett, because 90 per cent of the work FORREC does is outside North America, the company often needs to do a lot of research before embarking on projects to ensure it’s well aware of cultural differences and trends.

“It’s about listening, patience, questioning politely and experience. We’re really lucky because we’re in Toronto, one of the biggest cultural melting pots in the world,” he says. “We have enough people from Chinese backgrounds in our office. But we are also working in the Middle East, Korea, Vietnam. And one of the reasons we have local people on staff in those places is to help us get through all that.”

FORREC has representatives working in several countries, including a full regional office in China. “On international projects, we typically find somebody local who speaks the language, knows the culture, who can be our eyes and ears to what’s happening there.”

Mr. Galasso says FORREC’s willingness to collaborate and learn is likely a significant part of its success. “The lesson from this company is that through collaboration with local teams and local organizations, you can learn a lot about the way in which you can adapt your innovative capabilities and your potential to local environments.” 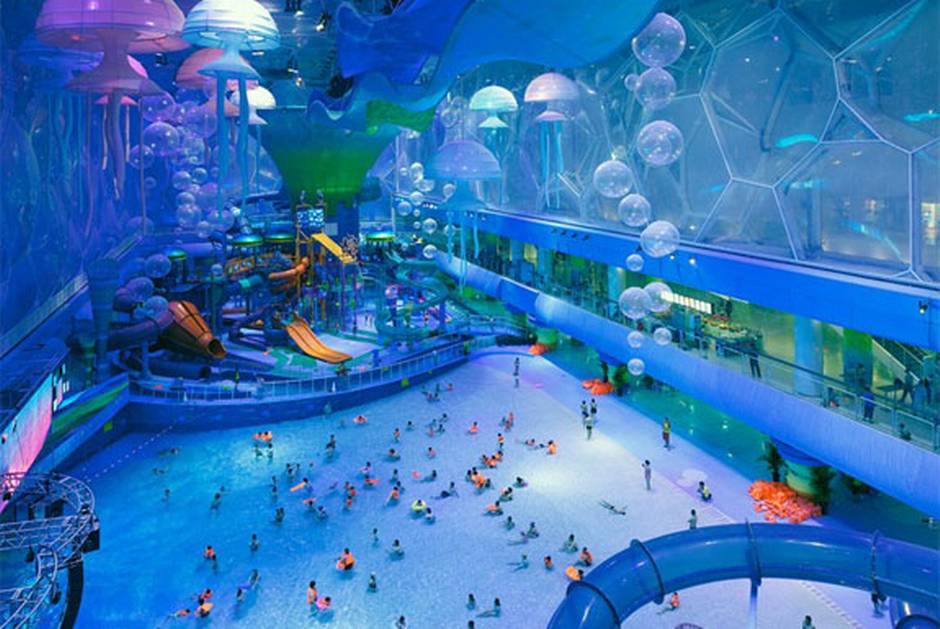 Meanwhile, FORREC is moving more and more into hotels and mixed-use retail developments, as opportunities have arisen, says Mr. Dorrett. But he always wants to ensure that any project starts with some sort of unique guest experience. And, regardless of the type of project on the go, you can never forget the F-word, he says.

This content was produced by The Globe and Mail's advertising department, in consultation with CIBC. The Globe's editorial department was not involved in its creation.