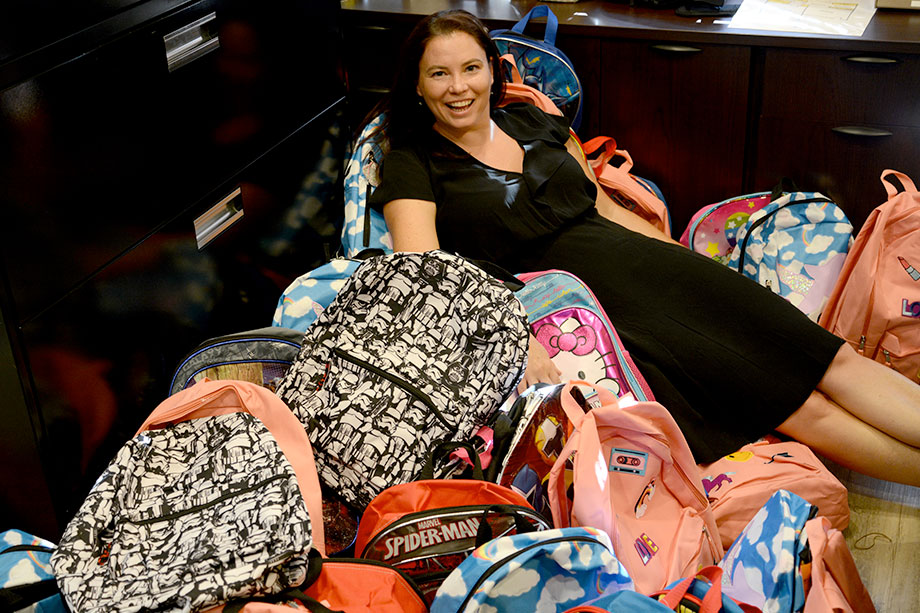 Giving back: Janet LePage at an event for her charity initiative We’ve Got Your Back, which provides backpacks and supplies to school children. (CREDIT: SUPPLIED)

It’s a different sort of glass ceiling that women shatter when they build their own companies.

In Victoria Foulger’s case, the figurative barrier wasn’t within the walls of her business, but a lack of confidence in herself.

For Ann Kaplan, it was when she created a financial services dynasty that hit impossible targets and great heights – but couldn’t get any respect from the “old boys’ club” of banking.

As for Janet LePage, she defied an industry still dominated by men, but developed an investment model that brought great returns for her wealth management clients, thus making gender “largely a moot point.”

These women are among a record number of female entrepreneurs who won an EY Entrepreneur Of The Year award in 2017. The achievement is a gender-neutral stamp of recognition that they are indeed market leaders in their industries.

“They have just as much in common with each other as they do with the male (winners) – they’re driven, hard-working and passionate about building a meaningful business,” says EY Canada’s François Tellier, Partner and EY Entrepreneur Of The Year National Director.

“They were chosen quite simply because they built businesses that are tremendously successful in their sectors. Their leadership and entrepreneurial spirit are unparalleled.”

Such accolades notwithstanding, Foulger, founder and CEO of Halifax-based PAVIA Gallery Espresso Bar Café, says she still gets nervous ahead of a big meeting or public presentation. She gives herself a quick pep talk before going into those situations.

“I lack a huge amount of confidence. I’m a natural introvert and typically introverts aren’t seen to do well in business,” says Foulger, a former cardiac nurse who reinvented herself as a successful entrepreneur.

It doesn’t help that people still address the man in the room when she is with her partner Christopher Webb, who is the director of the art gallery. “People are still surprised when they hear I’m the CEO. I find it hard to sell myself … Even if I go into a meeting with my partner, Christopher, people still look to him for the answers, even if he is saying, ‘I don’t have the answers. You have to look to Victoria,’” she says.

Foulger led the expansion of her company in 2014 after winning a coveted 10-year, tendered contract to exclusively provide coffee in the new $55-million Central Library, a landmark building in the heart of downtown Halifax. Pavia nearly tripled its staff to operate two locations in the library.

Her advice to female entrepreneurs is to close the gender confidence gap. “Even the most successful women struggle with self-doubt – we just get good at covering it up. You can learn confidence but you can’t really learn competence.”

Ann Kaplan, founder and CEO of iFinance Canada Inc., has achieved corporate, academic and celebrity success, but she says it took her years to win acceptance in a male-dominated industry.

Kaplan has built an empire that is one of the most recognized and largest providers of unsecured consumer loans in Canada. iFinance loans money to people who need medical, dental and veterinary procedures, including elective cosmetic surgeries.

She has won countless national and international awards, has written four books, is a doctoral researcher, a media personality and a reality television star.

“Still I found I wasn’t part of the old boys’ club when I’d go to the conferences. It didn’t bother me. I worked at building a business. I wasn’t trying to be part of a club,” says Kaplan. But eventually things changed and iFinance today raises enough money to finance loans between $62-million and $100-million a year. “By appearances, I’m treated with great respect. I have the respect of the institutions. I only work with large financial institutions.”

‘… from my own journey, I quickly developed results that made gender largely a moot point.’

Women still face significant barriers in accessing financing and venture capital. According to the Crunchbase Women in Venture report, only 10 per cent of venture dollars between 2010 and 2015 went to startups with at least one female founder.

“The success of women entrepreneurs creates endless economic and social benefits, but women still don’t get the same support, financing and sponsorship as men,” says Tellier. “As in many other sectors, we’re far from gender parity in the entrepreneurship space. The other piece is education. We need to teach our young people, especially girls, that they’re fully capable of building multimillion-dollar businesses that can rattle entire industries.”

“My industry boardroom is predominantly male dominated, but from my own journey, I quickly developed results that made gender largely a moot point,” says LePage, whose investment model generates consistent returns. “I am unique in this industry, but my results have given me respect in the room and time on anyone’s phone.”

Kaplan says it’s important for women to be women and to make their natural strengths work for them in business. Debbi Conzelmann agrees. She is the CEO of King Cole Ducks, founded in 1951 by her grandfather. Conzelmann and her three sisters run the family business, while their brother pursues other interests.

“We all have our strengths and we actually work really well together,” says Conzelmann. “We call it our sisterhood.”

Being female in the farming world has turned out to be a competitive advantage. “Our women managers are really strong,” says Conzelmann. “A lot of women have more of a nurturing side to them – we’re still concerned about animal welfare and that our birds are treated well.”
Amanda Riva, founder and CEO of THP (The Hot Plate), grew her company slowly, financing growth out of cash flow rather than seeking external financing.

Riva says she succeeded by taking risks, working 20-hour days and responding to the gaps in the market. Her biggest risk was hiring her first employee in 2012, when she founded the company.

Today, there are around 85 employees. She opened an office in the United Kingdom a year ago and counts more than 500 clients in North America, 85 per cent of which are food brands. 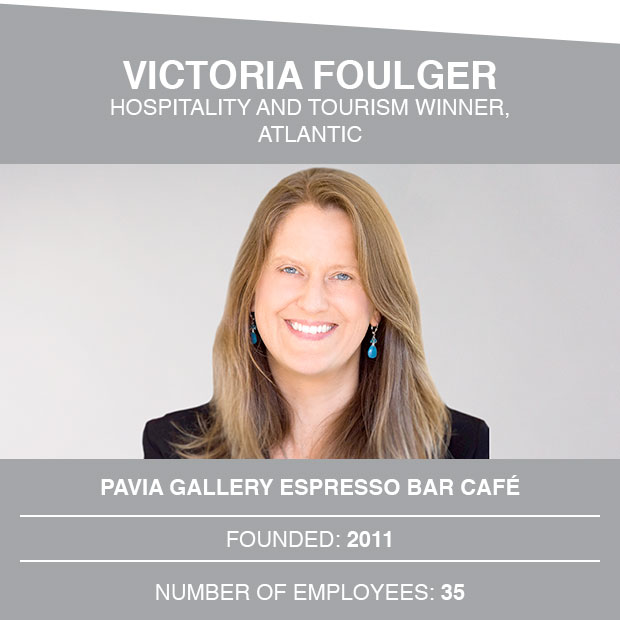 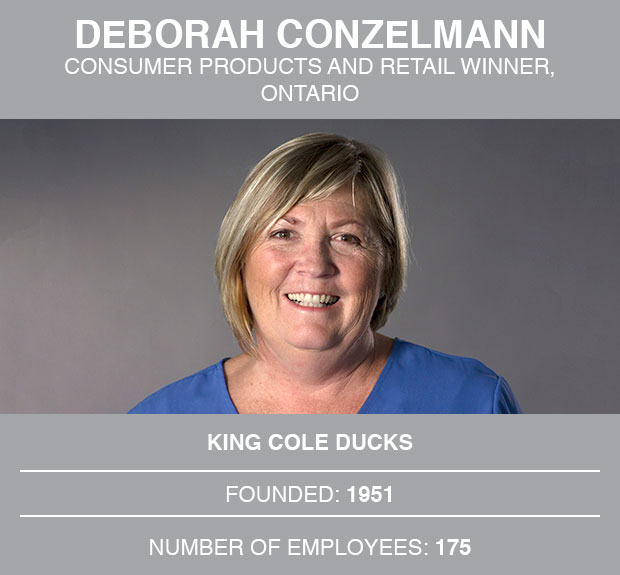 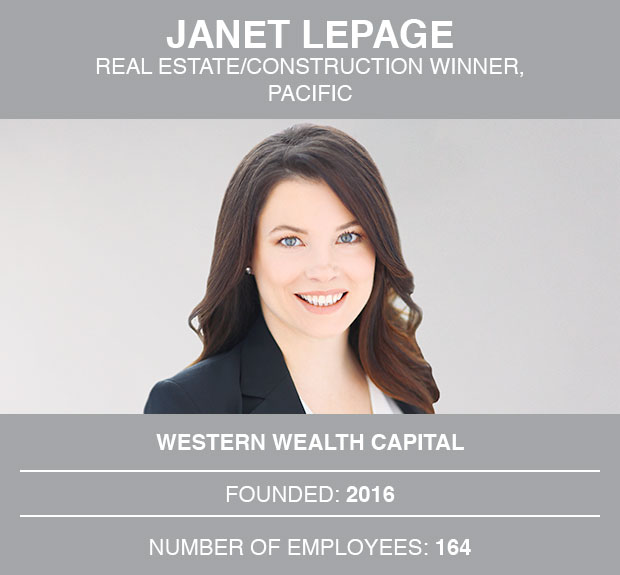 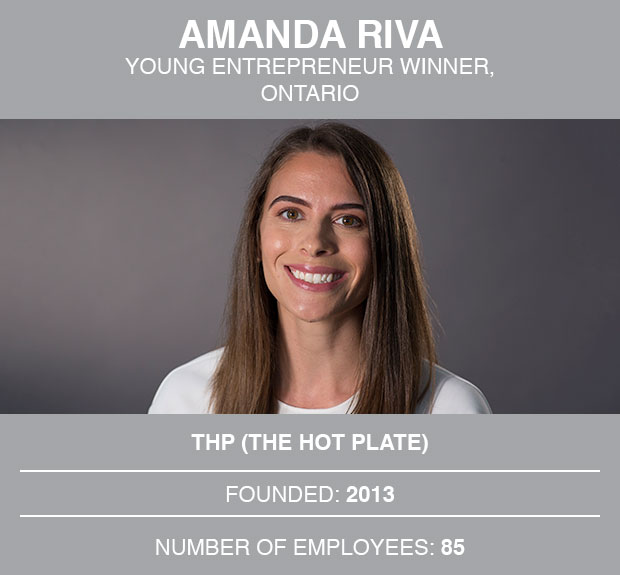 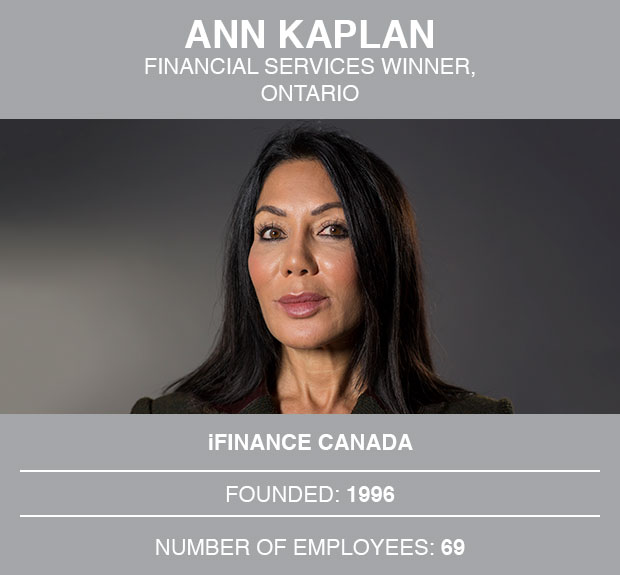